The statement was attended by dozens of young people from different Middle Eastern countries and was read in four languages: "Turkish, Arabic, Kurdish and Syriac", read by young people from the constituents of Kobanî.

The statement included the youth's condemnation of the international conspiracy against the leader, and noted that the youth and the second conference of Middle Eastern youth seek to spread the thought of Ocalan on a large scale.

The youth condemned the international community and human rights organizations silence for what leader Ocalan has been subjected to for 20 years in Imrali prison.

The conference will continue on its third day . 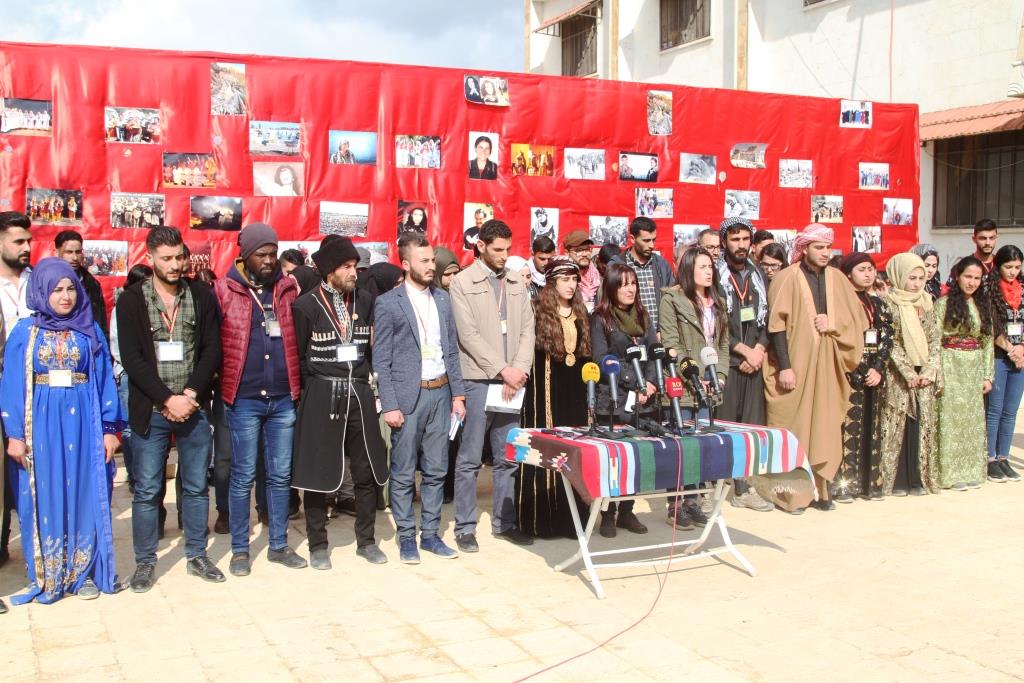 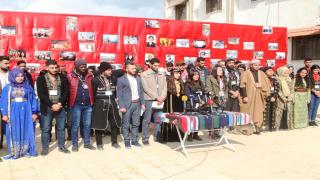 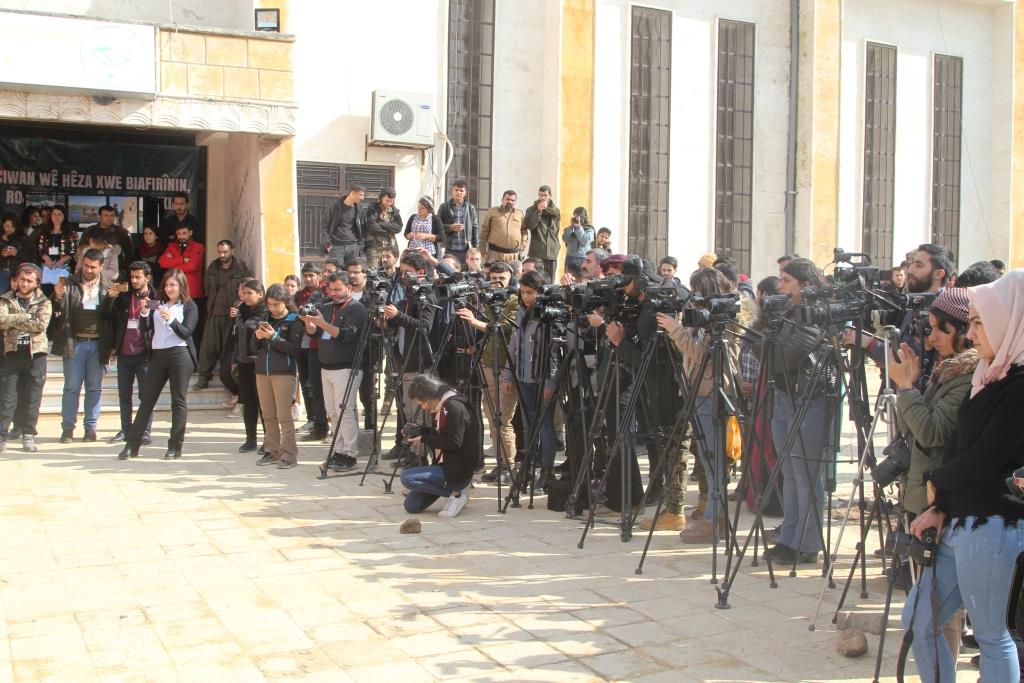 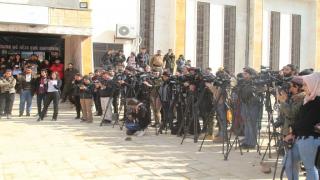 The youth of the Democratic Union Party planted two hundred trees in the middle of the main ...

After all sporting activities and matches in the world were suspended due to the Corona pand...

The youth of the Democratic Union Party concluded the 4-hour and 13 km march to call for ver...
Old Website