A few days' separate students from their new school year in northern and eastern Syria, However, the children of the villages of Sousk and Tel Fender fear that they are unable to attend schools and seek knowledge because of the proximity of their schools to the border strip as they are targeted by Turkish border guards with live bullets continuously.

In 2017, Sousk school administration was forced to close the school for two consecutive months due to the Turkish attacks, and the following year pupils were forced to take classes in a village house that did not provide them with the required means to take classes.

The Turkish border guards targeted Sara Rifaat Mustafa from the village of Tel Fender with live ammunition and deliberately sniping her head while she was returning from school. Causing her martyred directly, one of the most traumatic incidents in which bring shame to humanity.

After that incident, the village school was closed for several weeks after the fear and horror had spread among the people.

A teacher at Tel Fender village school Aida Kubo says they have had great difficulties in the past year as a result of repeated Turkish attacks on the village school, which has spread fear and terror in the hearts of students and their parents.

"The child martyr Sara Rifaat Mustafa was in the first class when she was martyred on the hands of Turkish border guards as a sniper in her head as she returned home from school. We have pupils whose homes are located near the border and cannot come to school for fear of being targeted by Turkey."

A teacher at the Tel Fender School said that they had discussed with the Education Committee in the Tel-Abyed canton and the villagers to find a home away from the border and the village, hoping to avoid this dilemma and return students to the school.

Mustafa Darwish noted that "Turkey is targeting the school of the neighboring village of Sousk also, and this happened last year, in addition to being targeted civilians, Ezz al-Din Osman, who was martyred by the Turkish guard while on his way to a water pump near his house to water his field in the early morning in Sousk, was a good example. 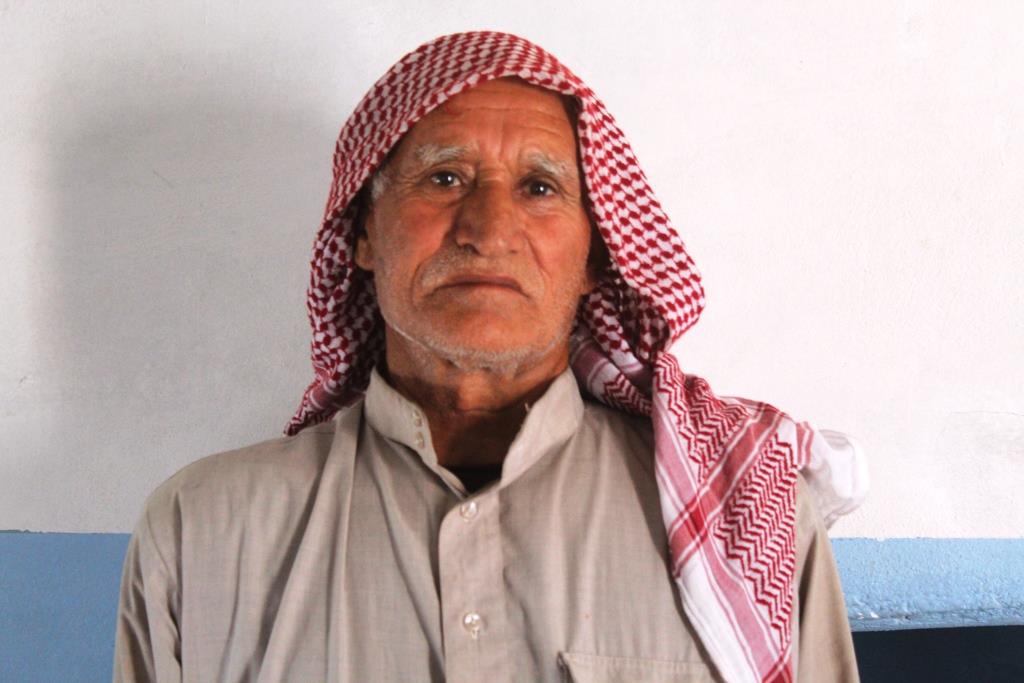 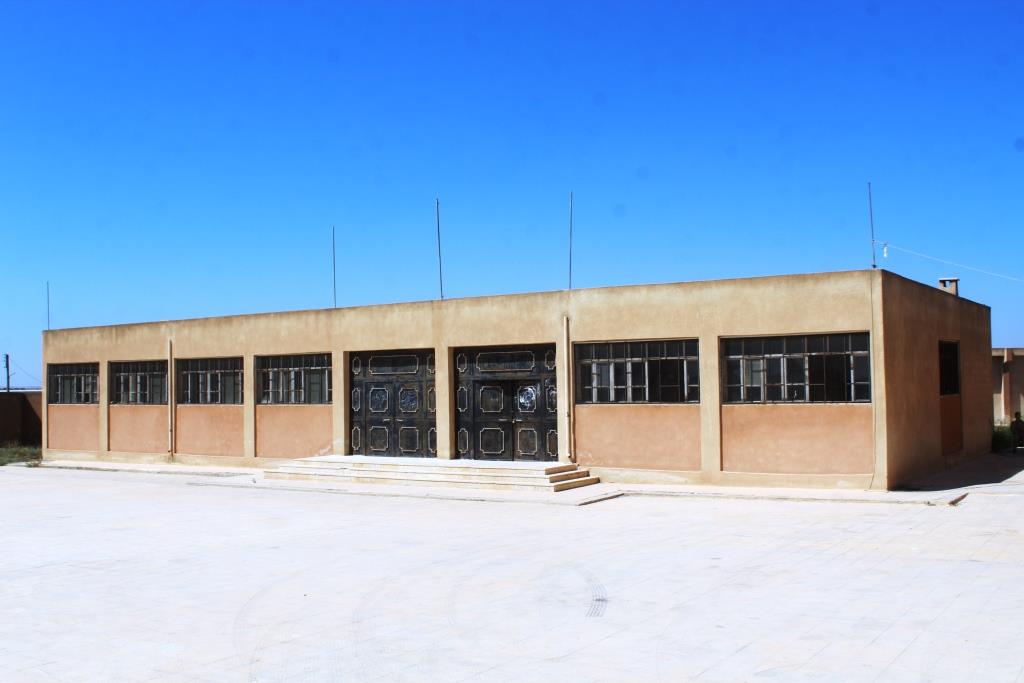 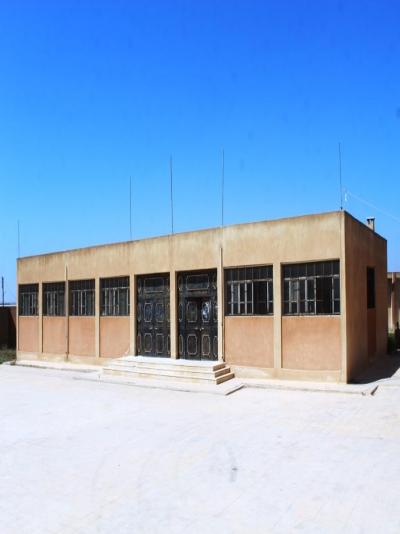 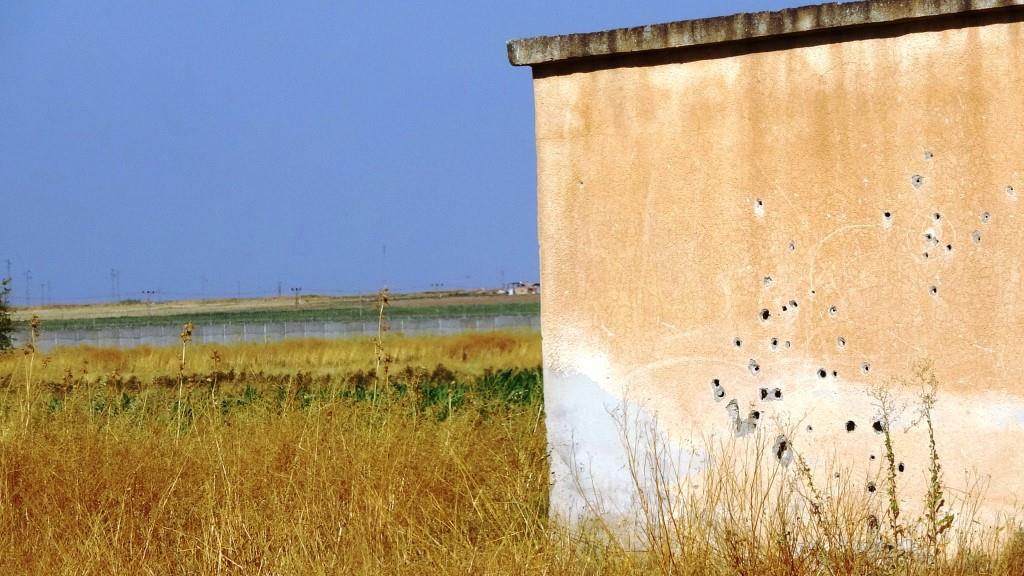 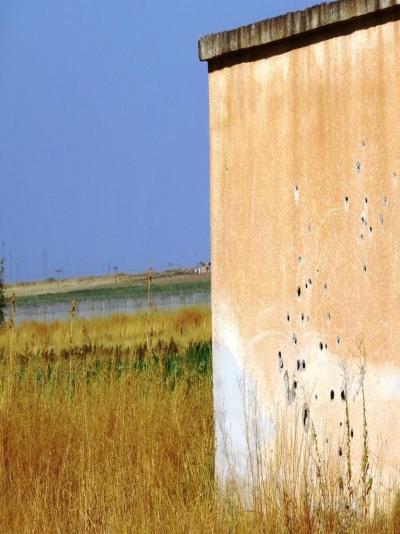 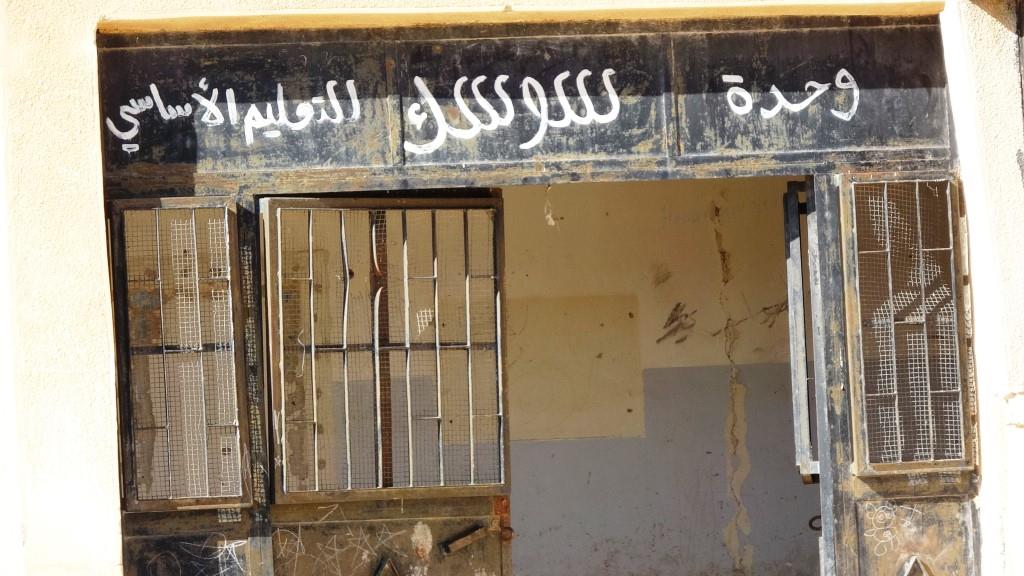 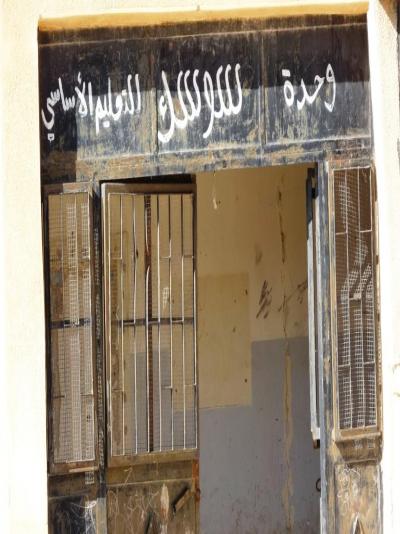 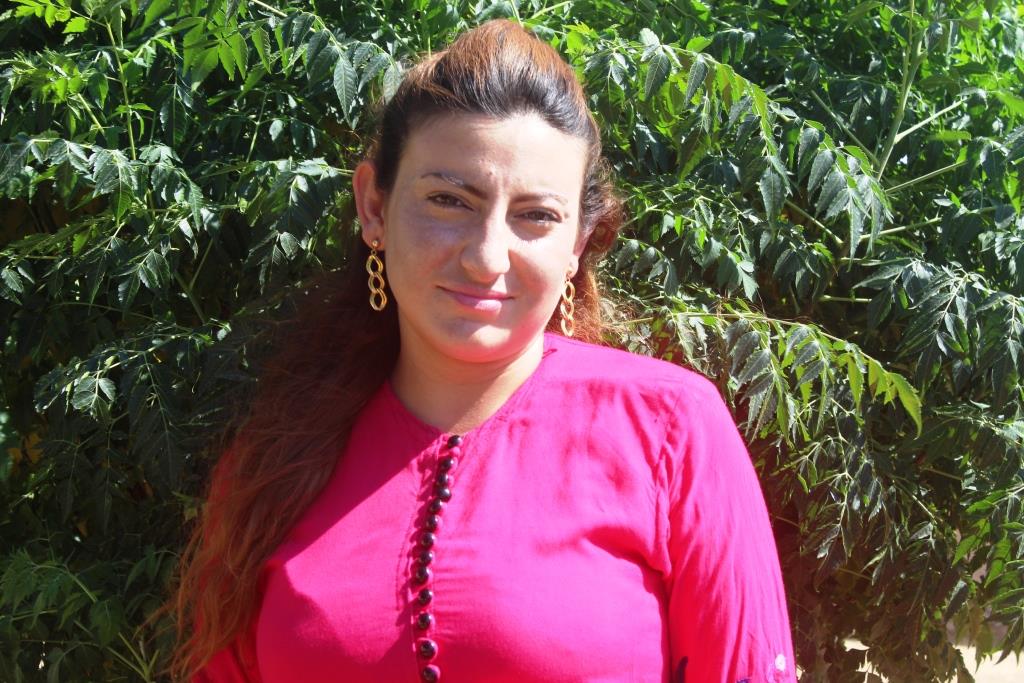 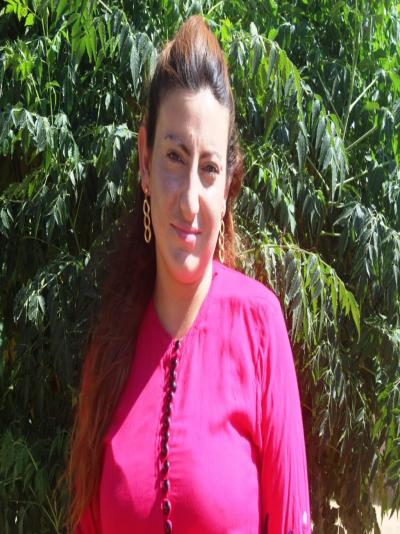 The Turkish occupation army settled thousands of defeated mercenaries in Idlib in the villag...

On Saturday morning, Russian aircraft launched intensive raids on the countryside of Idlib a...

The joint head of the Social Affairs Committee in the Autonomous Administration of the  Nor...
Old Website

Ghassan Salama: Hifter's conditions regarding the withdrawal of Turkey's mercenaries are reasonable