The sources reported to Hawar News Agency that mercenaries of the AL-Jabhah Al-Shamiyah had kidnapped Khalil Attar's wife, "Zainab", from the Ashrafieh neighborhood in Afrin, and stole an estimated $ 2,500. 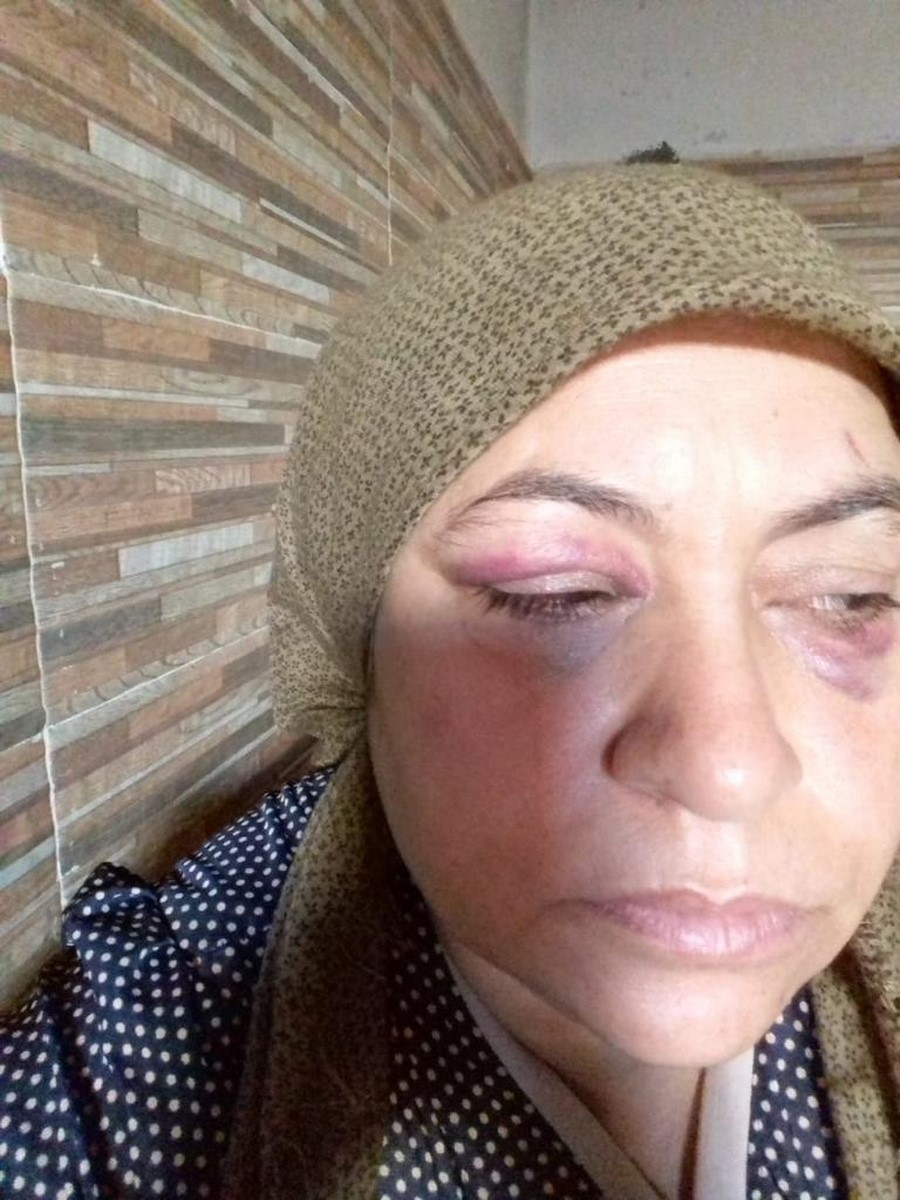 In the district of Jinderesse, the citizen, Gulistan Ibish, was severely beaten by the settlers of Al-Ghouta, after they refused to leave her home in the district. 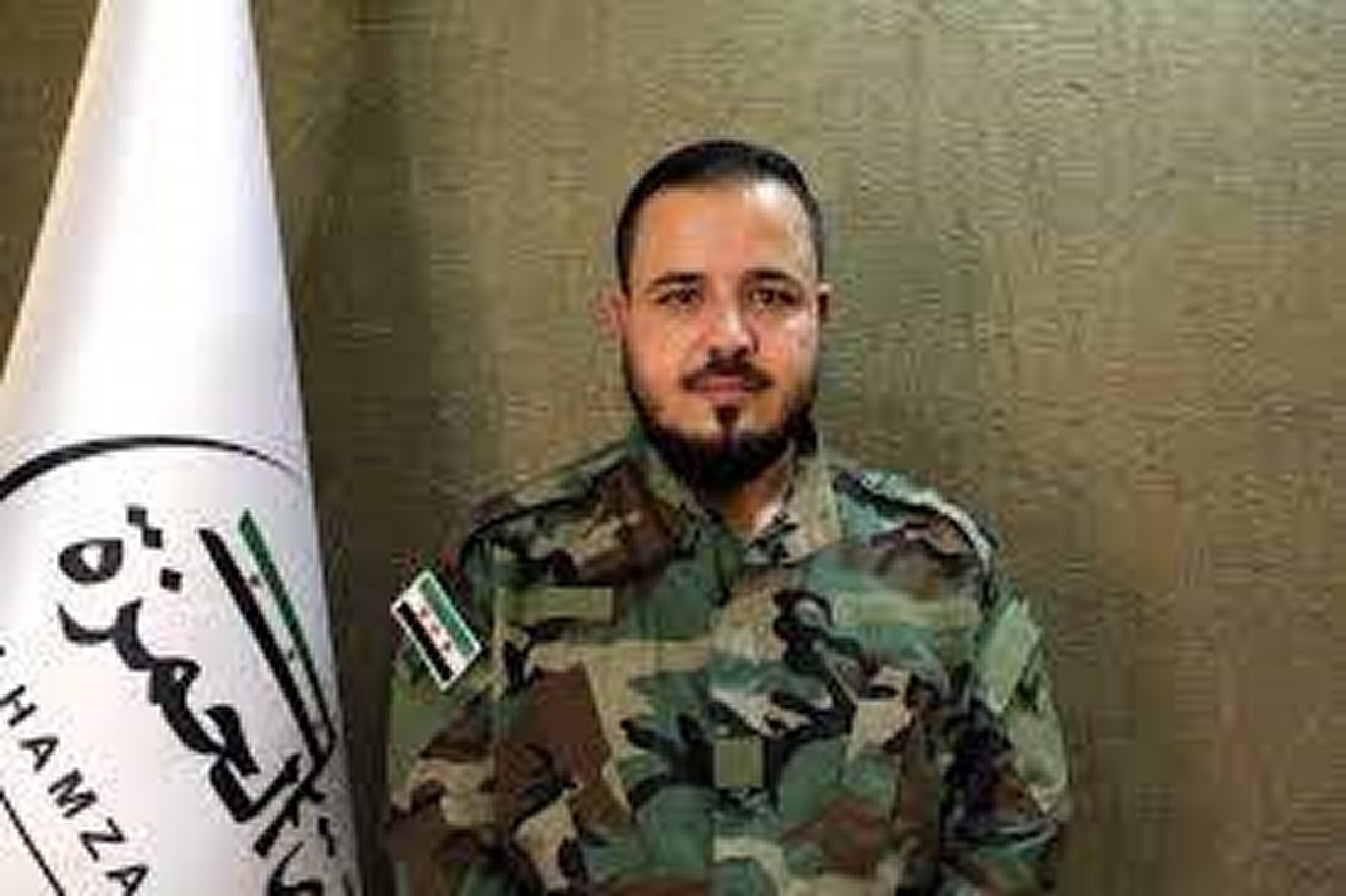 The source also confirmed that Turkish intelligence arrested a number of mercenary factions' leaders, including the mercenary Abdullah Halawa, commander of the Al-Hamzat mercenaries, and sent them to Turkish territory for investigation, against the background of the bombing that hit the Turkish base in the village of Ghazawiya and the powerful bombing that hit the center of the occupied city of Afrin in the 14th Of the current month.

The Al-Hamzat mercenaries, who work under the direct order of the Turkish intelligence, control the villages of Ghazawiya, Bassuta, Korzila, and a number of villages in Sherawa district.