All patients in al-Jazeera region were forced to travel to the Syrian governorates or Başûr (southern Kurdistan) to perform the vision correction operation via "laser" technology, due to the lack of an excimer laser device in hospitals, which cost high travel expenses, in addition to the cost of the operation.

In an endeavor by the Autonomous Administration to provide services to citizens, and in all fields, the Health Body worked to open a specialized heart and eye hospital in Qamishlo.

The hospital administration is preparing within a short period of time to activate the Excimer Lasik device in the hospital to be the first device in al-Jazeera region.

Dr. Mostafa Abdel Karim, a specialist in ophthalmology explained that the medical staff has started training on the excimer laser device (Lasik), under the supervision of doctors coming from Aleppo city, who are specialized in ophthalmology and surgery, and are able to work on the device.

Mostafa indicated that the specialized engineers have prepared the device to be fully ready for operation, and that the training that the doctors will undergo will take a short period after several sessions.

The excimer laser device (Lasik) is one of the latest scientific findings in treating refractive defects of the eye, in which ultraviolet lasers with a low wave are used to modify the surface of the cornea, and thus change the refractive strength in it, and these rays remove layers of corneal tissue precisely defined length and depth.

Abdel Karim indicated that in the near future,the device will be in operation, the (Lasik) laser operation is classified as a cosmetic operation, which aims to get rid of the glasses and the medical lens.

The department of ophthalmology and its surgery is characterized by the presence of modern devices such as the (oto) device, the device of (phaco) to remove white material from the eye, the device of (ossity) for imaging the retina, the device of (corneal topography), in addition to the device of (visual field), and the (ophthalmometry) device.

The Heart and Eye Hospital was opened in the city of Qamishlo, and it entered into service in conjunction with the anniversary of the Autonomous Administration founding on January 21 for citizens medical services, in addition to conducting heart and eye operations at nominal prices. 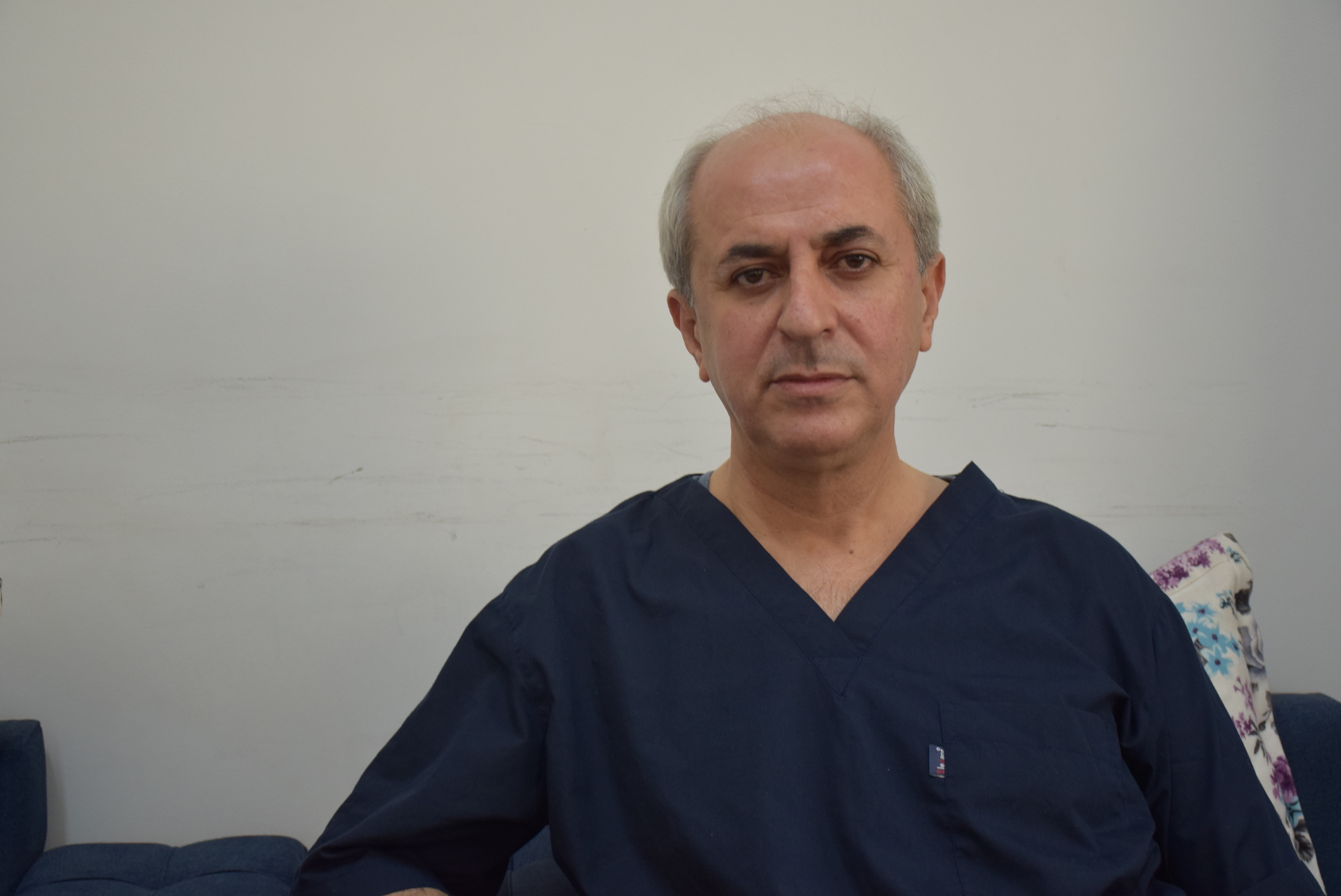 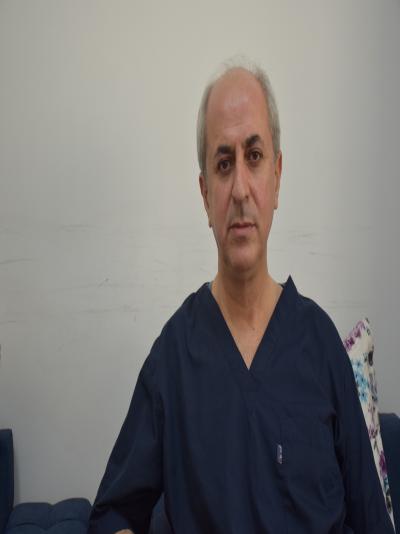 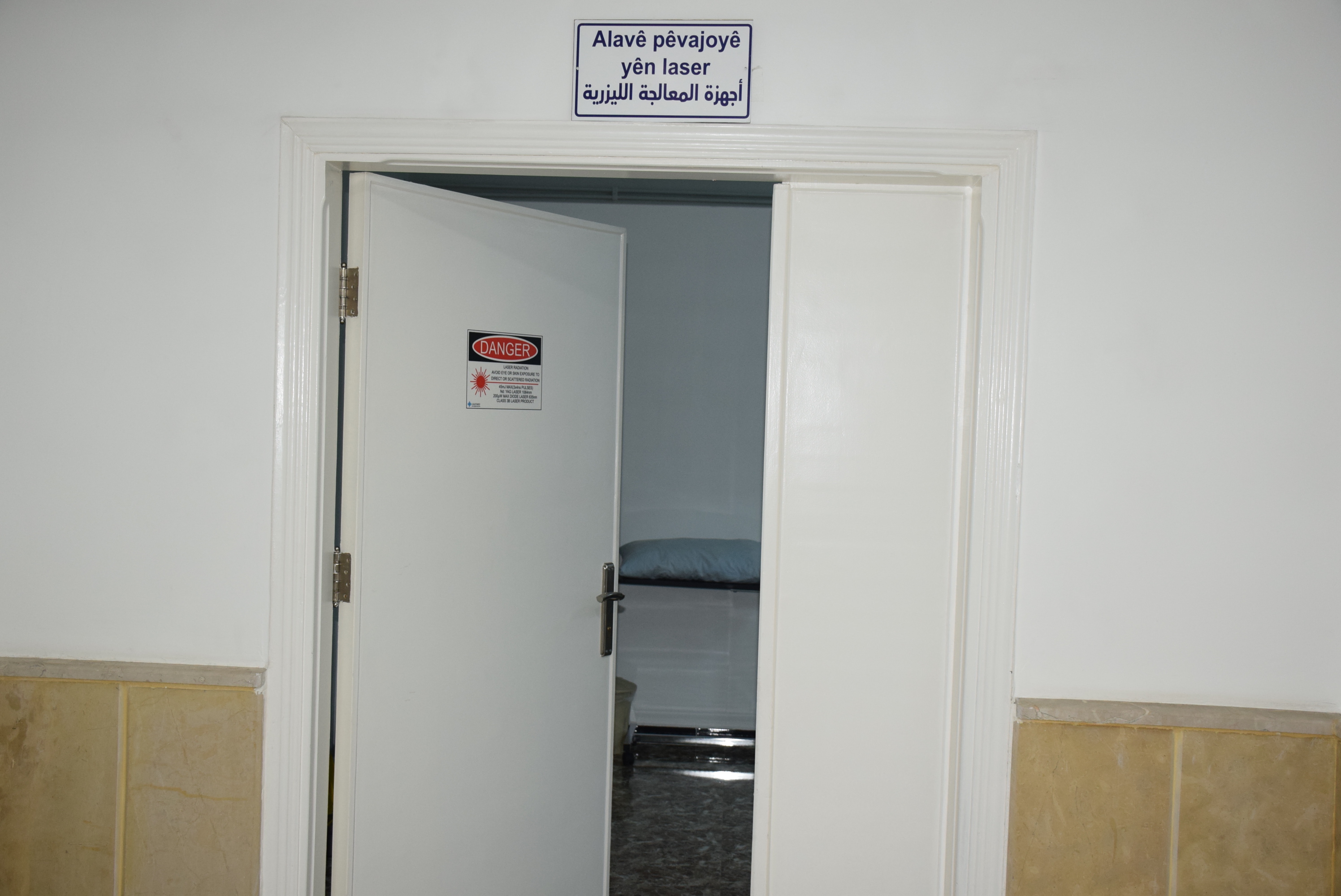 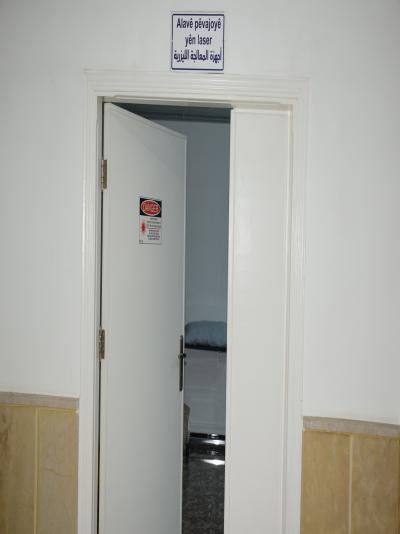 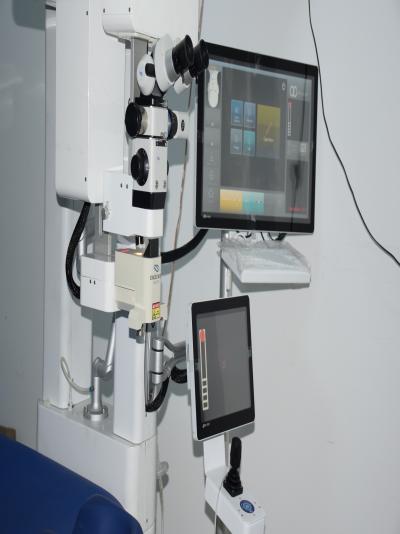 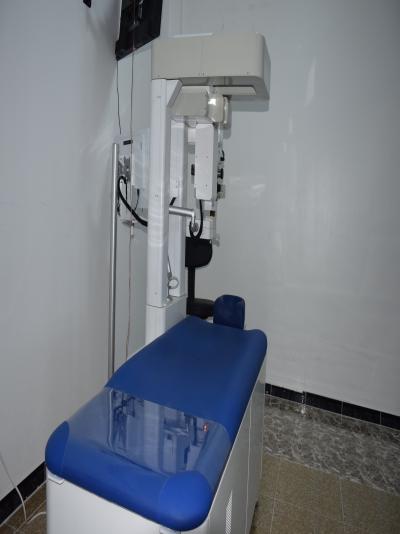 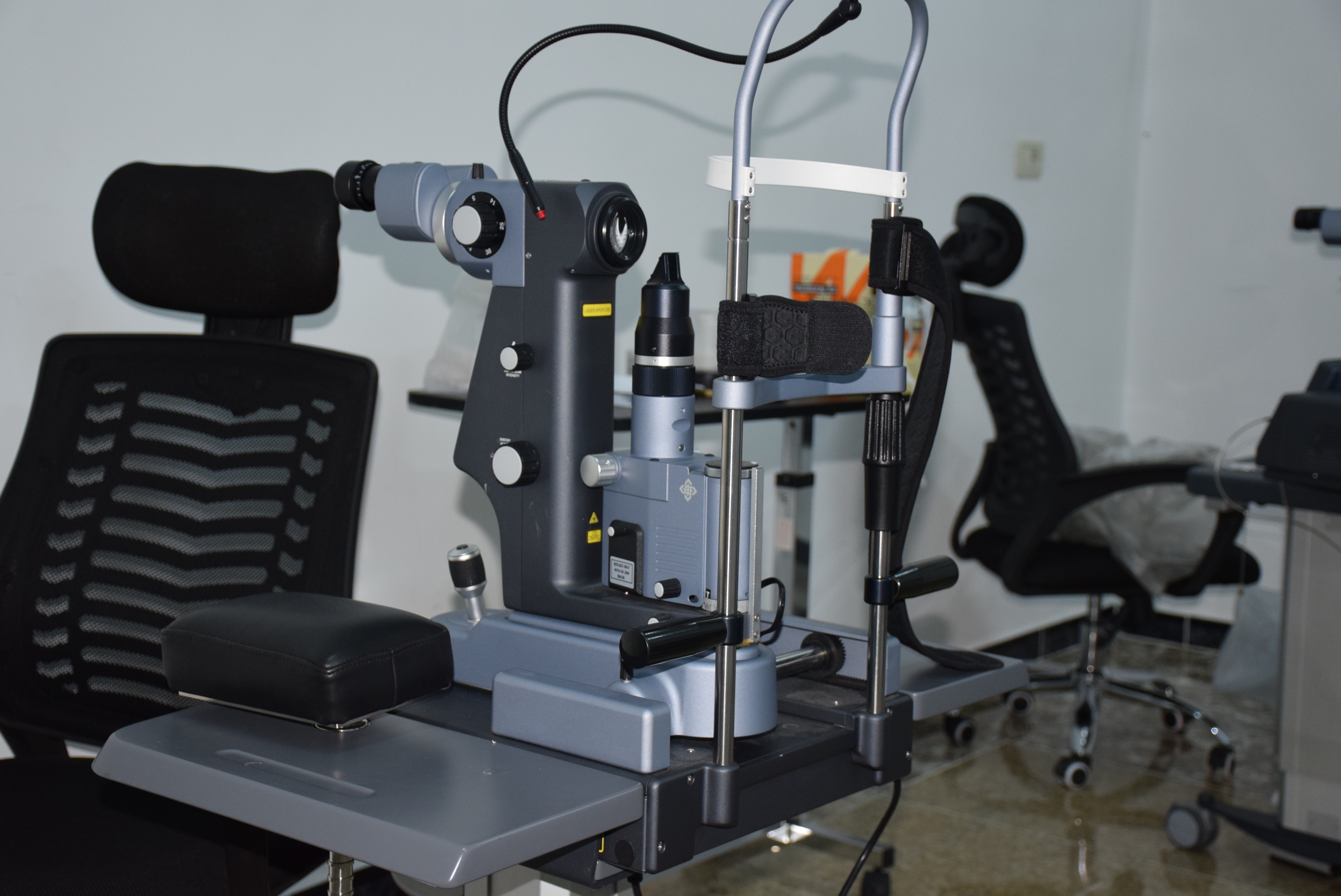 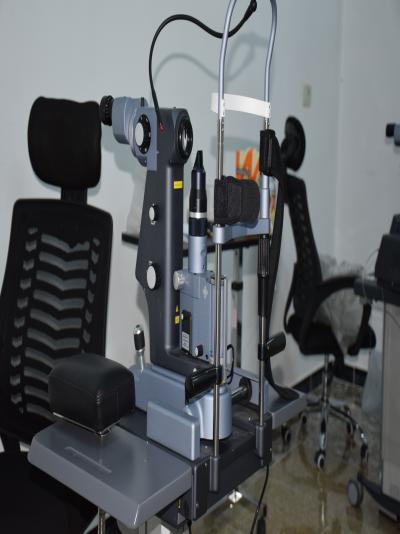 Al-Habib: We fear of Turkish-Russian deal at expense of NE Syria