Al-Jazeera region in NE Syria is characterized by the multiplicity of its components and close ties; it reaches the level of kinship. After the July 19th Revolution, relations among them increased, as they unified ranks, repelled the attacks of the mercenaries on the region, organized themselves, announced the Democratic Autonomous Administration on January 21, 2014,and thwarted all attempts of discord and distinction.

In Tirbê Spiyê district in Al-Jazeera region, the Kurds and Syriacs have been living since hundreds of years with each other in several villages, such as Tal Jahan, Shalhoumieh, Mahrkan, Mulla Abbas, and others in an atmosphere of love and brotherhood. They were able to maintain and develop their strong social relations.

Samir al-Katta from the Syriac component lives in the village of Tal Jahan located 10 km northwest of Tirbê Spiyê district, where Kurds and Syriacs lived together and he says: "It has even become difficult for a person outside the village to distinguish between the Kurdish and the Syriac, where we live together through thick and thin."

Ahmed Sevouk explained that it is not possible to distinguish between the Kurds and Syriacs at all, and added "In the past, there were some minor old differences that were mostly removed; the village is unique in its model. Furthermore, all residents cooperate with each other in all fields."

Tal Jahan is situated near the artificial border between Rojava and Bakur Kurdistan, where it has been targeted several times by the Turkish occupation army in the past years.

Our destiny is common and our unity is our salvation

Adnan Kenjo who is also a resident of the village said: "We all live together in a village near the Turkish border. Our destiny is one against any assault on our territories. We chose the participatory social life in all areas of life, so that we were able to prove that we are brothers. We share pleasures and pains and all the attempts has become impossible to separate us."

In the village of Shalhoumieh, 5 km north of Tirbê Spiyê, the Kurds and Syriacs formed a social unity where every individual in the village contributes to offer assistance to each other, for example, the Kurdish citizen Abbas Sheikhi donated a piece of land for the Syriacs to build a new church.

"My grandfather contributed in protecting the Syriacs during the Ottoman genocide against the Syriacs in 1915 or what is known as the Seyfo massacre. By 1930, my grandfather had built the first Syriac church in Tirbê Spiyê district. In 1950, my father also provided assistance to Syriacs in the village to restore the old church," Abbas Sheikhi mentioned.

Our history is greater than external attempts of sedition

During the last period, the Syrian regime and the Turkish state tried to create a strife among the components of northern and eastern Syria, Abbas Sheikhi says in this regard: "The common history among the components is greater than their attempts, especially after our blood is mixed together. Today, we are speaking each other's languages." 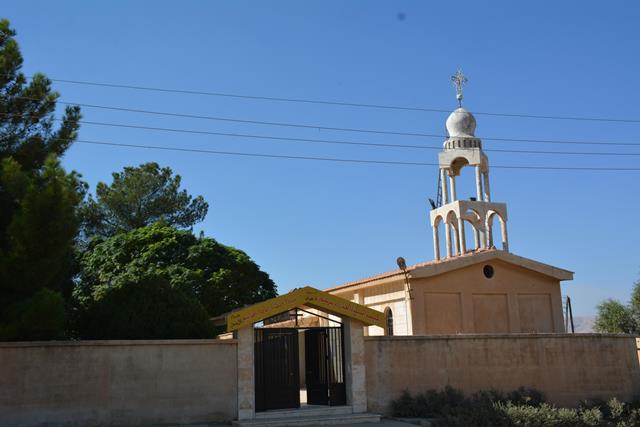 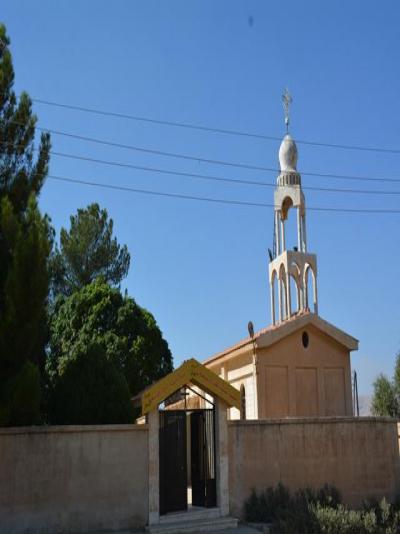 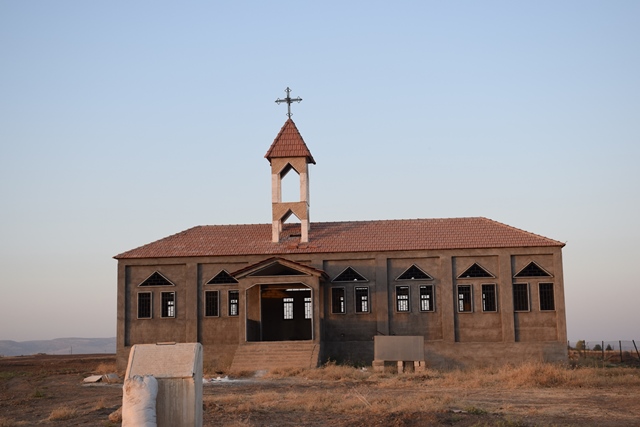 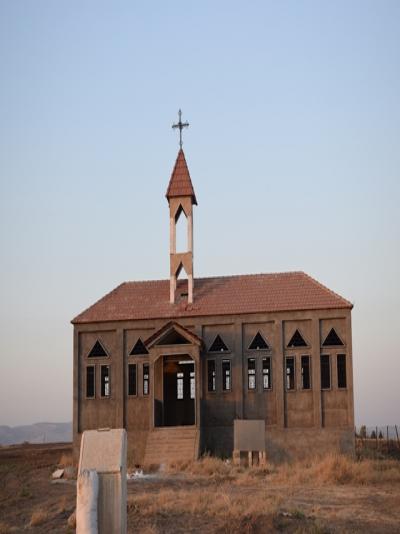 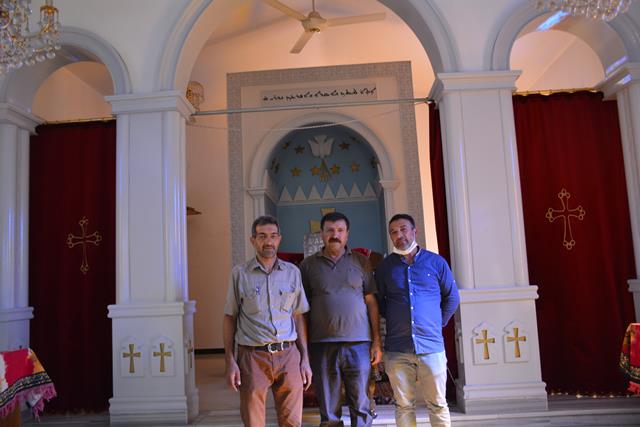 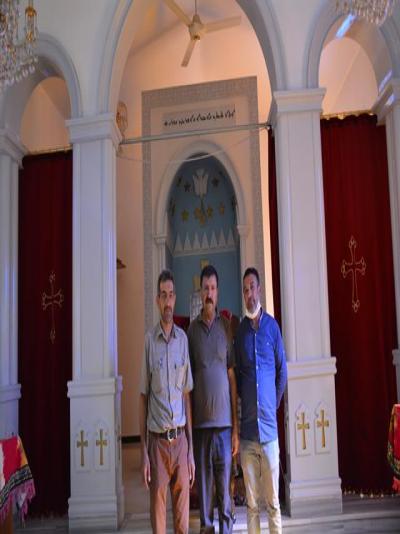 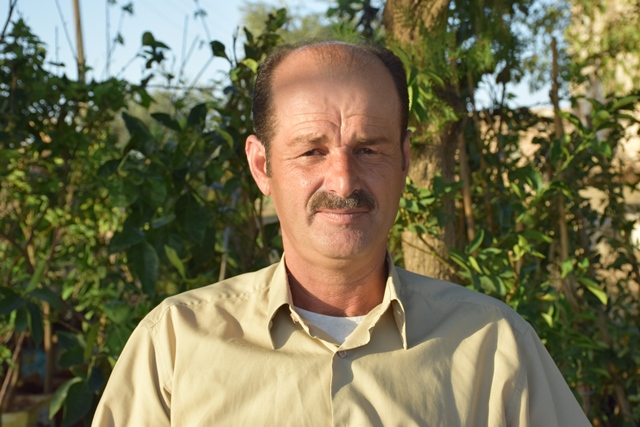 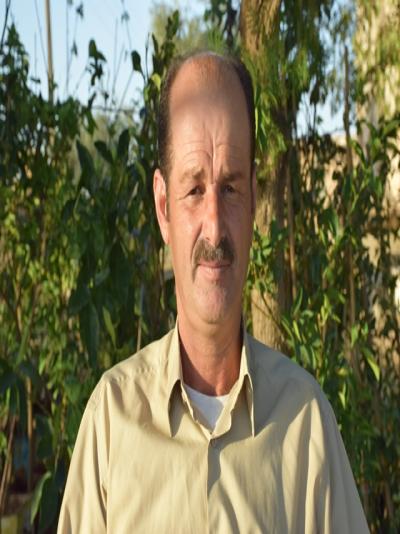 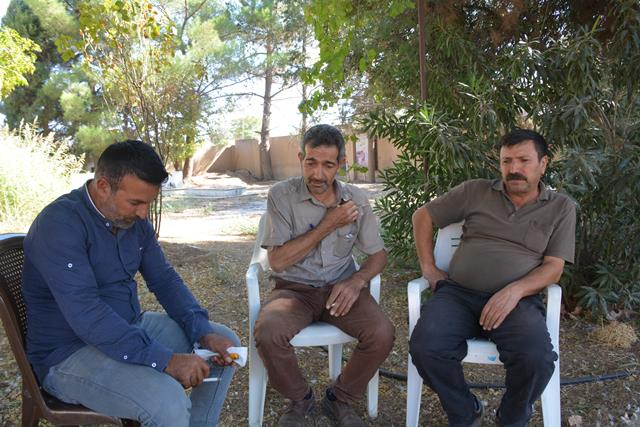 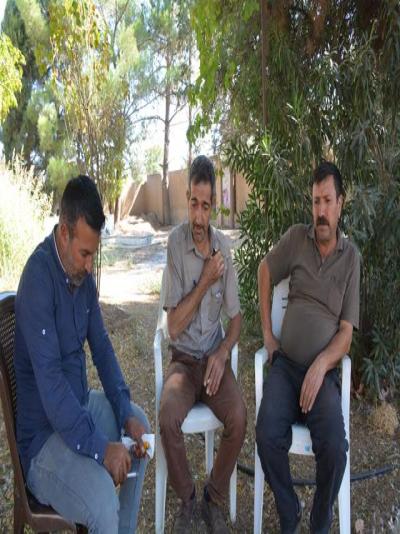 The Department of the Heart and Eye Hospital seeks to reduce the medical costs of the citize...
Old Website