In addition to imposing large sums of money on daily necessities, the regime prevents patients and wounded from leaving al-Shahba to Aleppo for receiving treatment and emergency surgical operations, causing the death of dozens of Afrin canton's people, where Avrin hospital lacks the cadres and medical devices to treat them

Ahmed Suleiman, a member of the Executive Council of Afrin canton, told Hawar news agency (ANHA), that the policy practiced by the Syrian regime is in the interest of the Turkish occupation and its mercenaries.

The regime prevents the passage of aid to al-Shahba canton

According to Ahmed Suleiman, the Syrian regime prohibits the passage of humanitarian aid, flour and fuel oil through its checkpoints until after the imposition of high taxes, amounting to seven million Syrian pounds on each truck or tank, and the material remains exposed to the sun for long hours, which leads to damage.

The road is closed even for patients

Suleiman pointed out that the Syrian regime prevents the passage of specialized doctors from Aleppo to al-Shahba to provide treatment for patients, while at the same time preventing the departure of patients and wounded from al-Shahba district to Aleppo for receiving treatment, which resulted in the death of dozens of residents of Afrin.

Suleiman stressed that the regime hinders the passage of trucks loaded with drugs to al-Shahba canton only after paying "fees" as they claim.

The member of the Executive Council of Afrin canton Ahmed Suleiman that "what the Syrian regime is doing against the people of Afrin, is primarily in the interest of the Turkish occupation and its mercenaries, who want in various ways to break the resistance of the people of Afrin."

According to Salam Ibo, he is form resident of Afrin, who is currently living in Sardam camp said that "The Syrian regime has imposed a severe siege since our exodus to al- Shahba district, preventing the passage of materials, aid and medicines to us."

Ibo said that this policy serves the Turkish occupation and its mercenaries who want to break the resistance of the people of Afrin.

"The siege imposed by the Syrian regime has led to the death of dozens of people who cannot reach Aleppo for receiving treatment and the regime does not allow medicines to cross into the area," said Ahmed Alou.

The regime forces, which have five roadblocks on the road between the canton and the areas controlled by the regime, require the residents to pay exorbitant amounts of money if they want to cross into Aleppo or elsewhere for treatment. 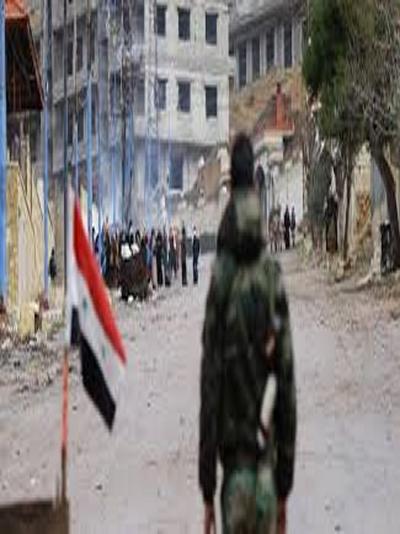 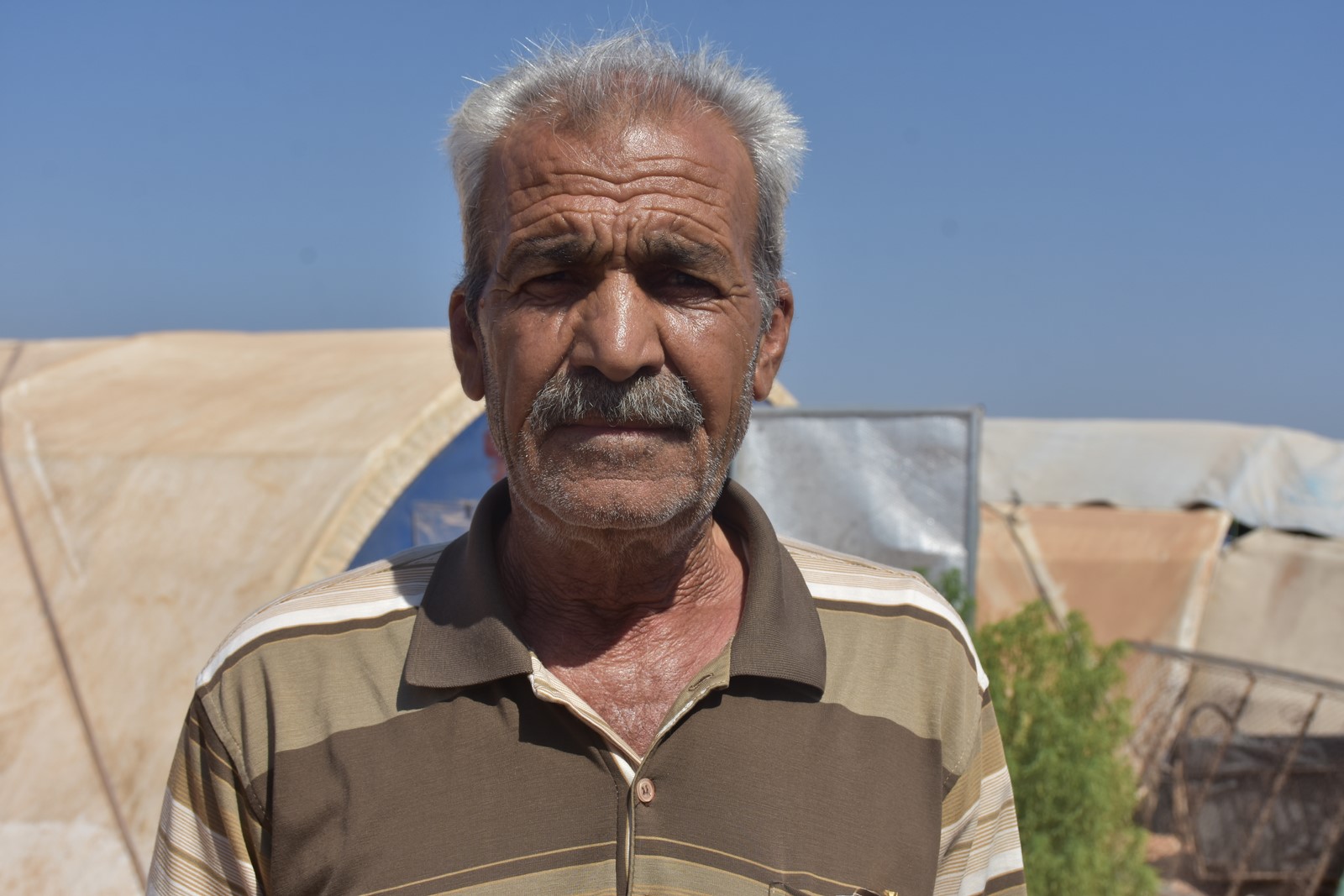 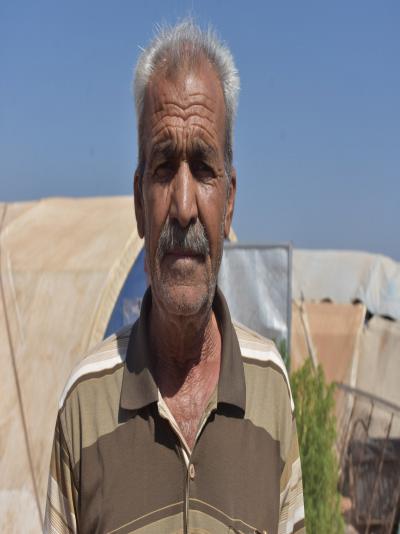 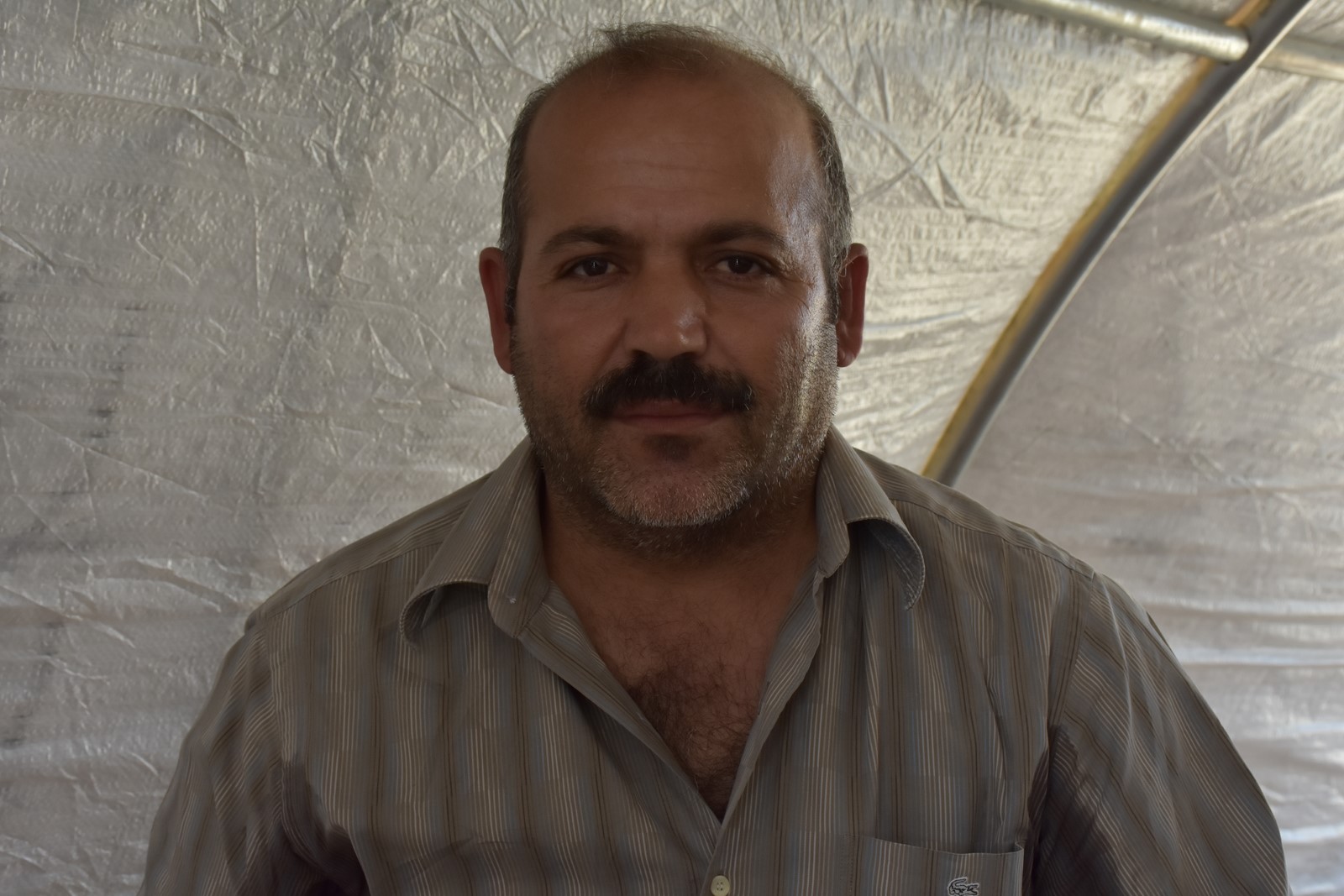 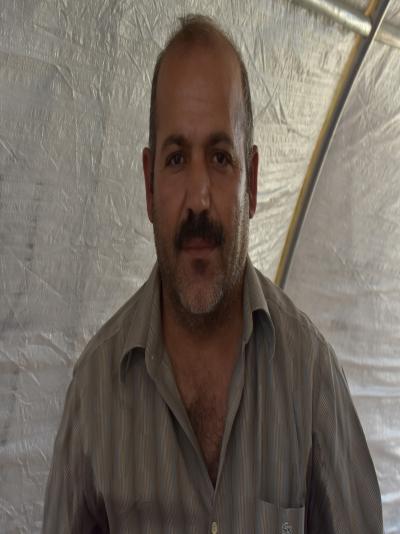 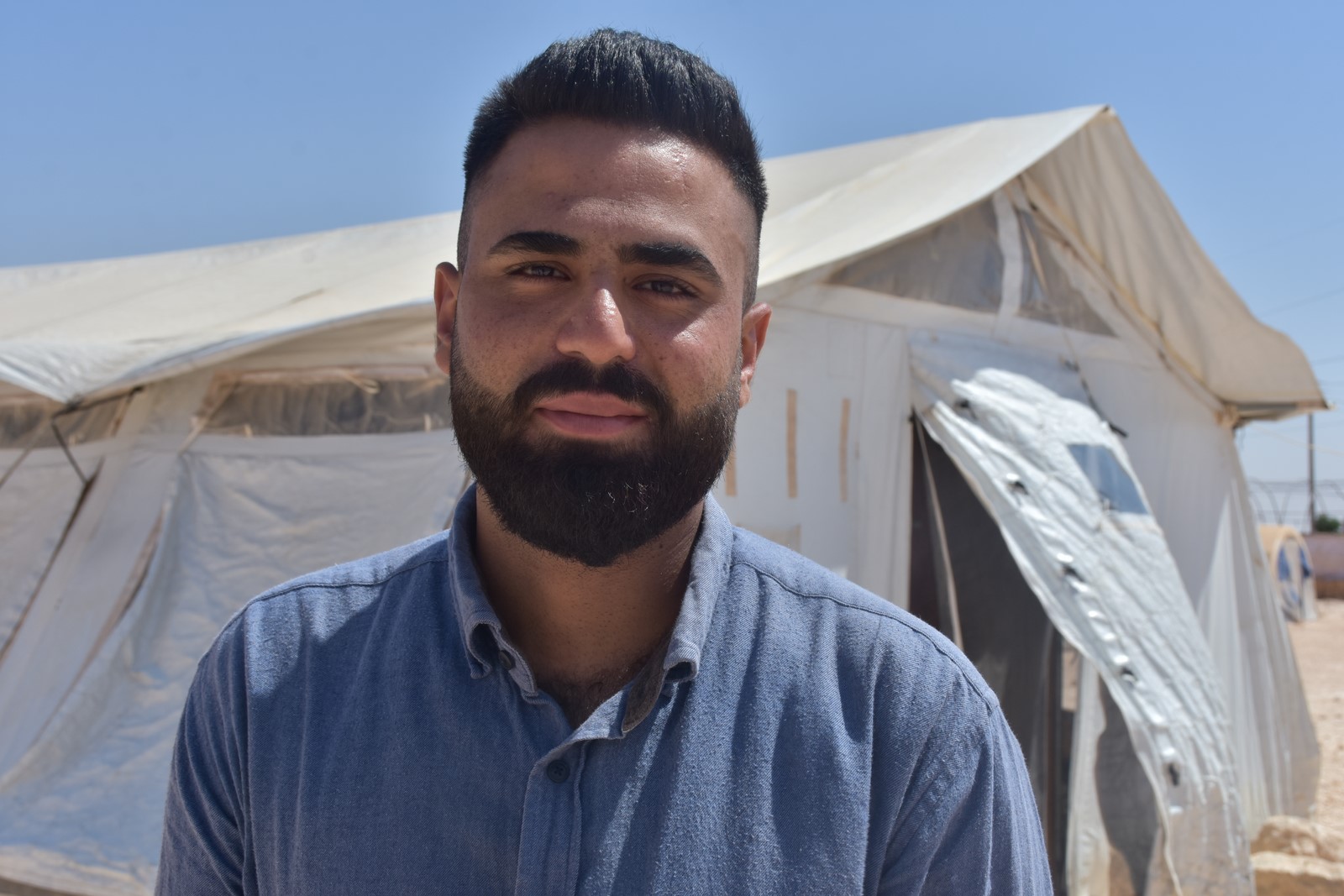 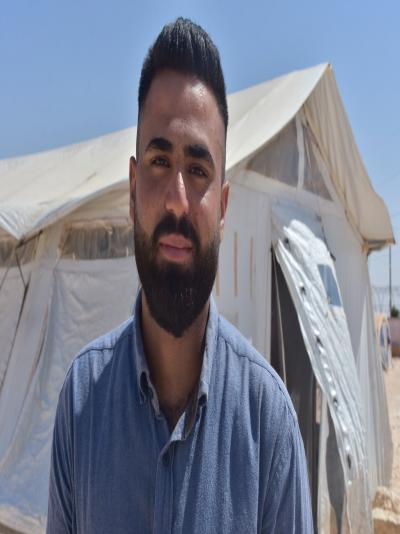 Government forces are constantly targeting the mercenary control areas of Turkey, where toda...

​​​​​​​Yesterday, Russia and China used their veto power against a draft resol...

​​​​​​​Journalist Sayyid Ovran commented on the scheme of the Turkish occupati...
Old Website

Arab newspapers: Turkey documents its ambitions in Iraq, Lebanon to a dark stage

- Arab newspapers: Turkey documents its ambitions in Iraq, Lebanon to a dark stage