Administrator in the Water Committee of Afrin Sido Sido confirmed that the 10 wells in the canton are not sufficient to provide the people with water.

Adding: "After the displacement, the people of Afrin took shelter from semi-destroyed houses and tents to continue their resistance, but this resistance and the people's adherence it did not satisfy the Turkish occupation and the Damascus Government, they sought to harass the resistance by almost daily bombing the Turkish occupation and its mercenaries in Shahba canton and Sherawa district, committing massacres against the people, and imposing a severe siege by the Syrian regime on the people and not allowing any material to pass into the district. 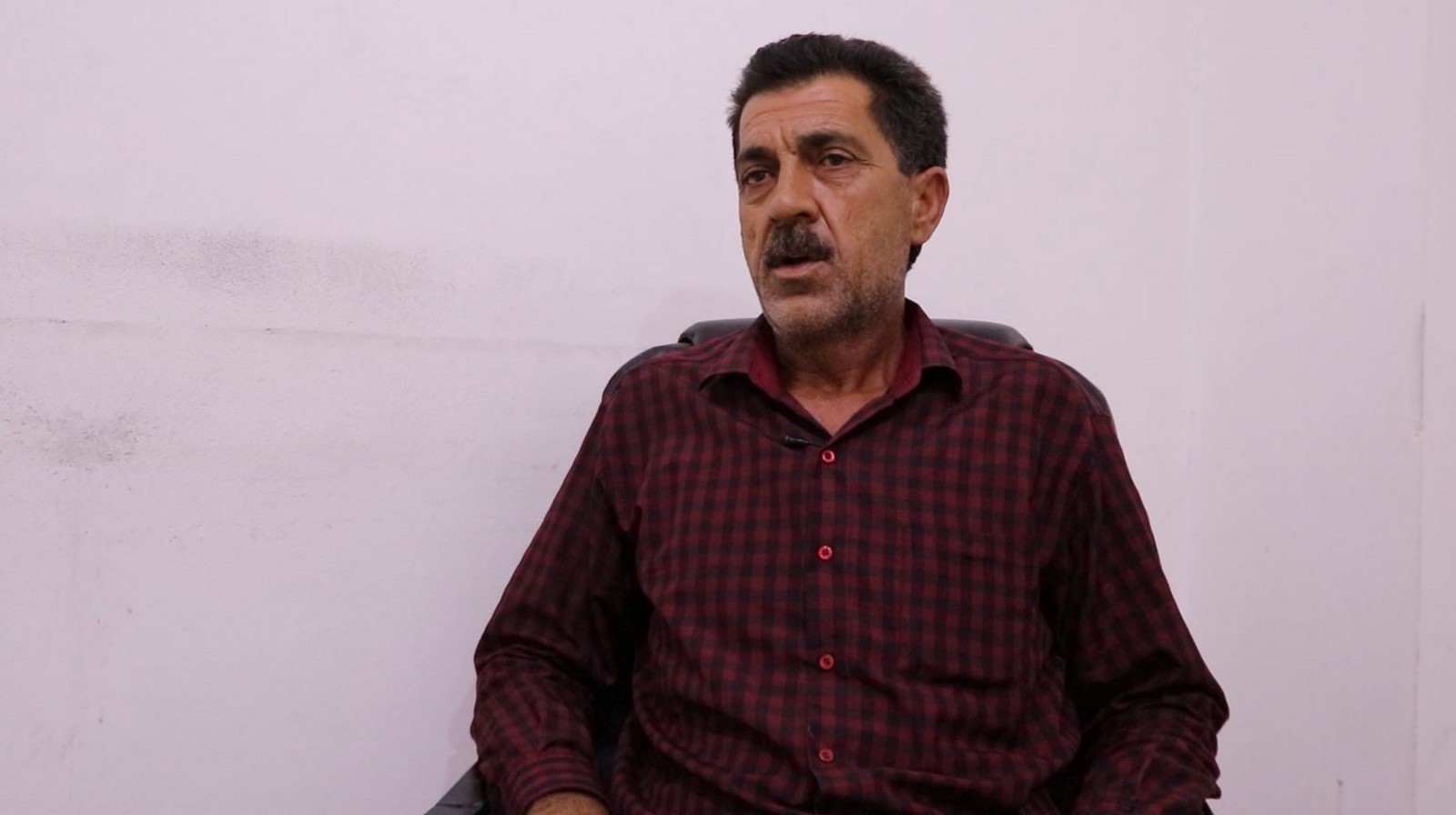 On the rationing of water quantities by UNICEF, Sido said: With flimsy pretexts that they could not afford the costs of water delivery, and that the contract under which it was supplied with water had expired, and as a result, water was cut off from many villages and districts, including Al-Hadath district and Tel Rifaat town and the villages of Ma'arata, Tal Qarah, and a number of other areas

"These policies practiced by Turkey and its mercenaries on the one hand, and the Damascus Government and UNICEF on the other, are nothing but a broad scheme between these parties to weaken and thwart the resistance of the people and re-displace them from this region," Sido said.

Sido confirmed the existence of temporary alternative schemes to supply the water needs of the people.

Shelling by heavy weapons on the village of Um 'Adse by the Turkish occupation forces contin...