the Turkish occupation army and its mercenaries continue to commit violations and massacres against the displaced people of Shirawa and Afrin.

On February 2th, the Turkish occupation artillery and mercenaries began a barbaric and indiscriminate shelling on the villages of Shirawa district as Aqiba, Bena, Deir Jamal and Soghanka witnessed intensive shelling, resulting in the death of a number of civilians  causing huge damage to civilian property.

The Turkish occupation and its mercenaries continued to attack the villages of Shirawa district, in line with the military escalation in Syria's Idlib province.

During the shelling on February 24, Amunna Mansour Omar was martyred in the village of Kaluti, and several other villagers were injured.

On 25 February, the Turkish occupation state and mercenary groups committed another massacre against the Afrin displaced in the village of Aqiba after the massacre of Tal Rifaat against the children of Afrin, which led to the martyrdom of an entire family of three people, father Hassan Haji Ezzat Mohammed, mother Fatima Ali and the child Serojit Mohamed Hassan, as well as the injury of several other Afrin displaced persons.

In February, the number of rockets and mortars on the villages of Shirawa district was approximately 1,300.

The shelling caused extensive material damage to civilian property, not to mention attempts to intimidate and spread fear and panic among civilians, with the aim of emptying the villages of their inhabitants and displacing Afrin people again.

Despite the widespread public discontent with the existence of the Turkish occupation in Syrian territory and calling on international organizations to intervene immediately to stop the attacks on populated villages with the displaced, the Turkish occupation continued to violate international laws and conventions, and targeted the camp of displaced people in the village of Al-Ziara in Shirawa district.

How do the residents of the four besieged villages live in Shirawa district?

In Shirawa district, there are four villages besieged by the Turkish occupation state and mercenary groups on the one hand, and the forces of the Syrian regime on the other: Burj al-Qas, Gondé Mazin, Kaluteh and Bashmara on the south-eastern side of the occupied canton of Afrin, 18 km away.

These villages are one kilometre from the occupied villages where the Turkish occupation army and mercenaries are stationed in the villages of Kafr Nebo Kbashin, Burj Haidar and Fafritin, which belong to Shirawa district in the west.

On the eastern side, Syrian regime forces are besieging these villages from Nobul and Al Zahra'a, preventing civilians from entering and leaving their villages and going to Al Shahba for a living.

Besieged villages are under siege by the Syrian regime and the Turkish occupation state and its mercenaries, and civilians are suffering from difficult conditions and instability.

The Turkish occupation army and its mercenaries are constantly bombing the villages of Burj al-Qas, Kaluteh Gondi Mazin and Bashmara, where thousands of civilians live in these villages, as well as dozens of displaced families from Afrin canton.

Residents of the four villages rely on agricultural crops and livestock to make a living,  because of mines on the edge of the villages, daily shelling, as well as live shootings at civilians. Civilians face many difficulties in terms of not being able to go to the territories.

Before the Turkish occupation army and mercenary groups launched an aggression against Afrin, people went to Afrin to sell dairy products. After the occupation, there were no jobs. They were even unable to reach the towns of Nobul and Zahra'a to sell their animal products .

Hussein Hammada, a resident of Bashmara village, told Hawar News Agency: "The situation here is from bad to worse because of the shelling of the Turkish occupation on an almost daily basis...

"We, the people of the besieged villages, gather every night and try to hide in safe places," he said.

Hamada explained their determination to stay in their villages despite the fact that they face many difficulties and harsh living conditions due to the blockade.

"We have endured all the difficulties and violations that are being committed against us by the Turkish occupation state and its mercenaries, as we bear the siege of the Syrian regime, just to stay in our villages. we refuse to leave it,"  Sabah Rashid, a citizen said.

"Missiles are pouring down our villages and the surroundings of other villages, we are on constant alert, trying to force us to leave our territory and stay away from it, in front of the eyes of international organizations," she said.

"Despite the siege and shelling, we will not leave our land, no matter what the price is," she said. 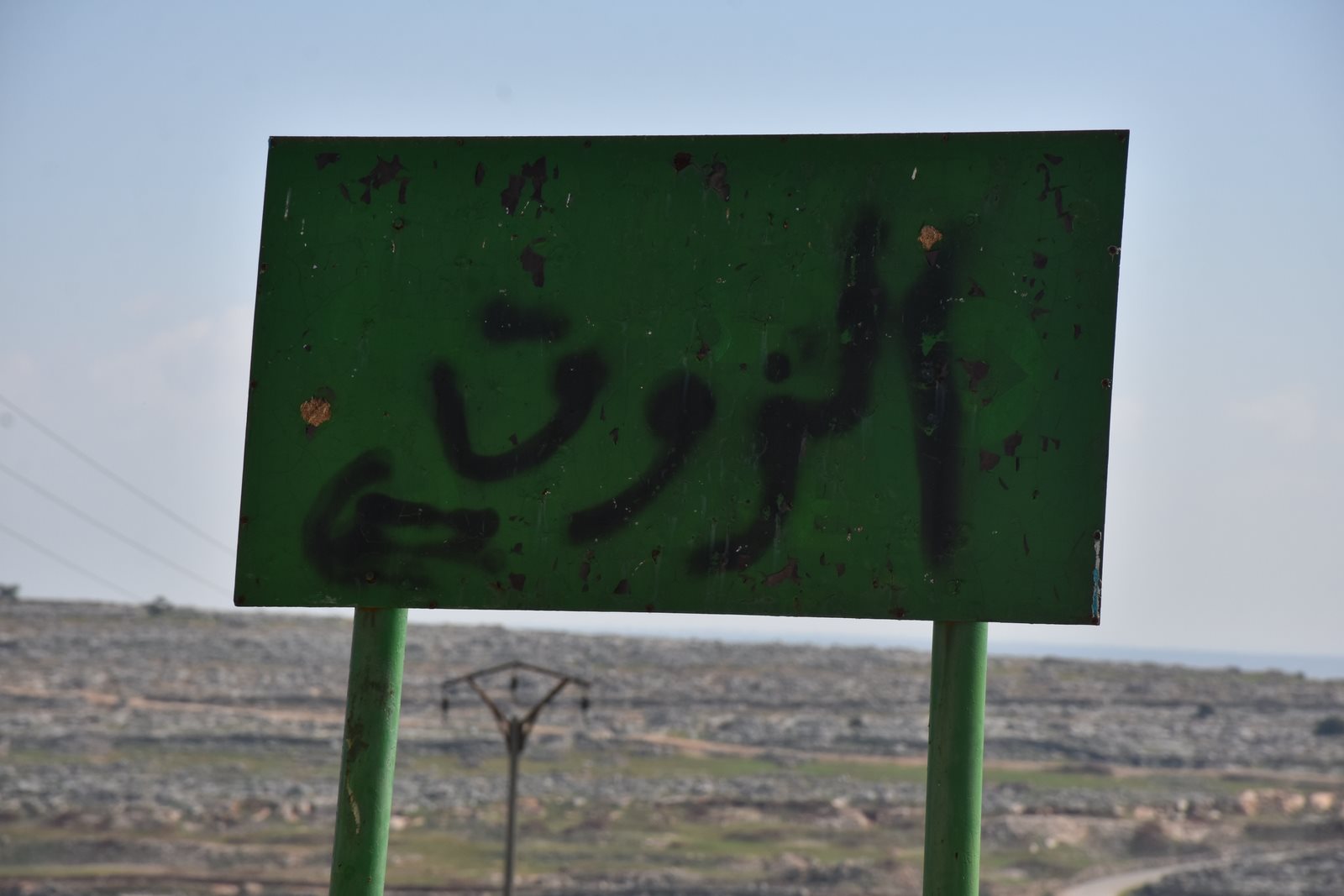 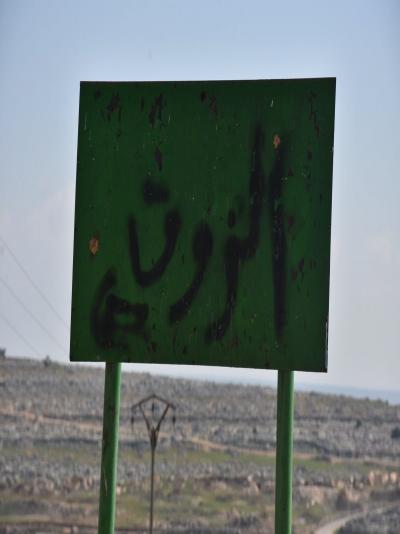 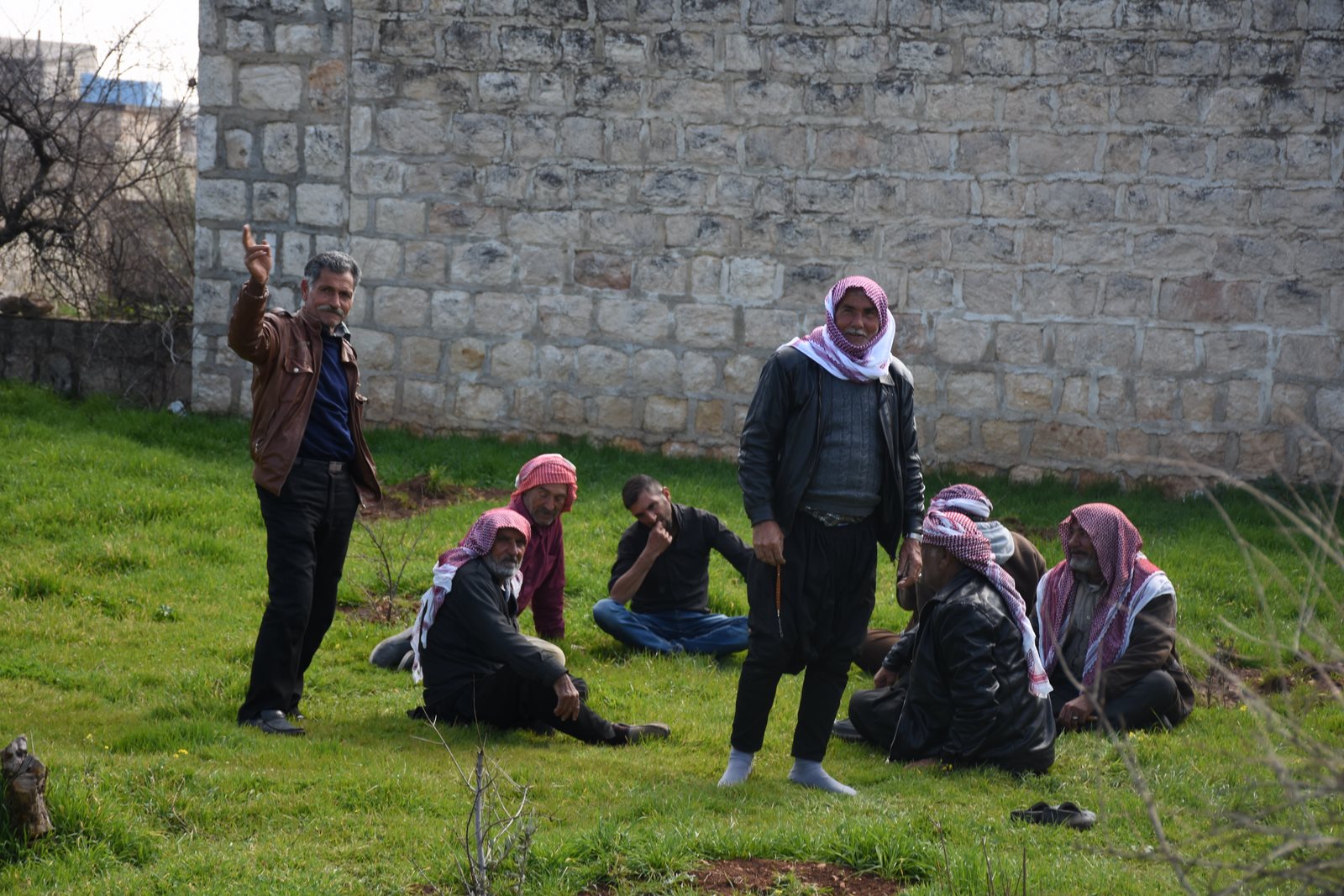 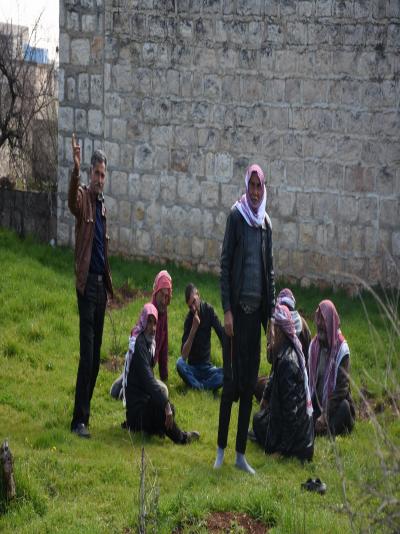 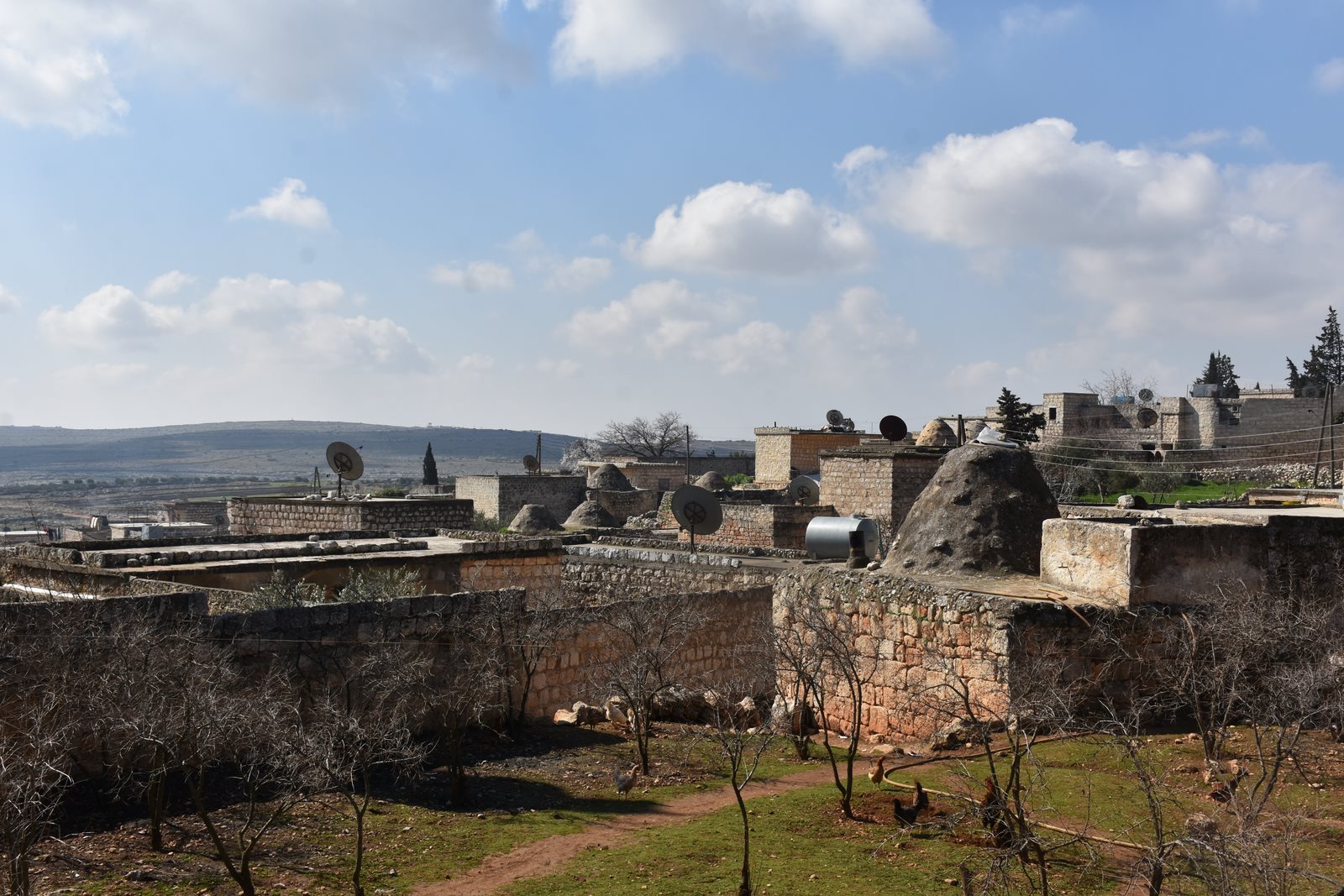 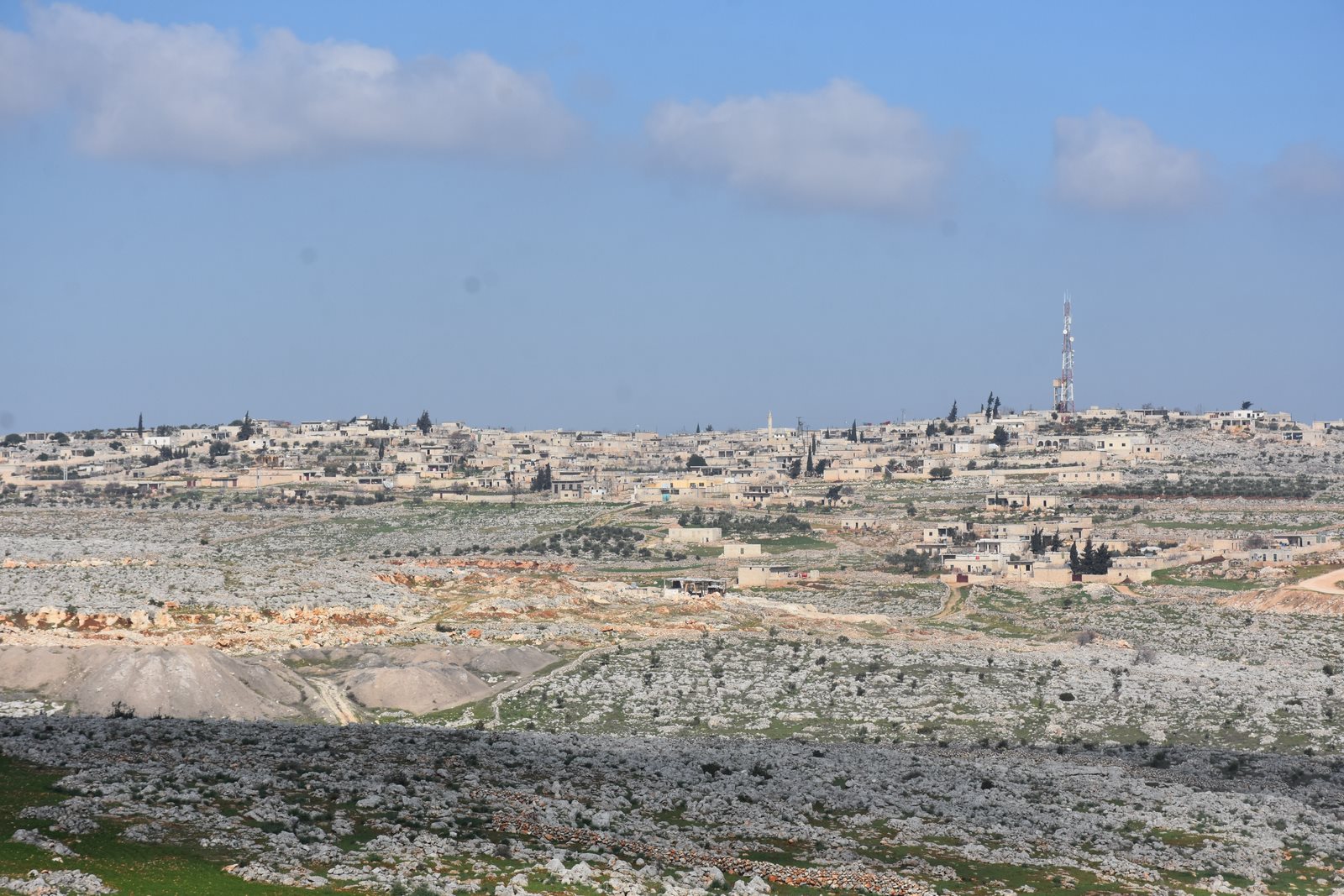 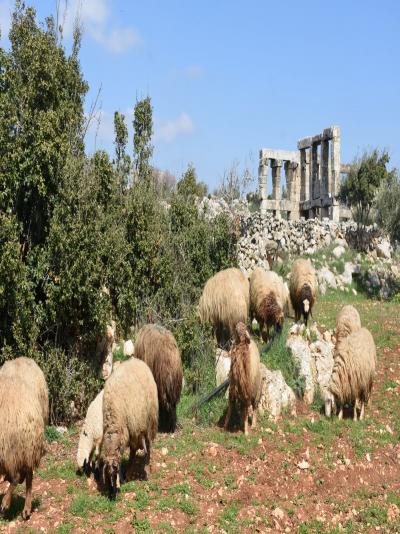 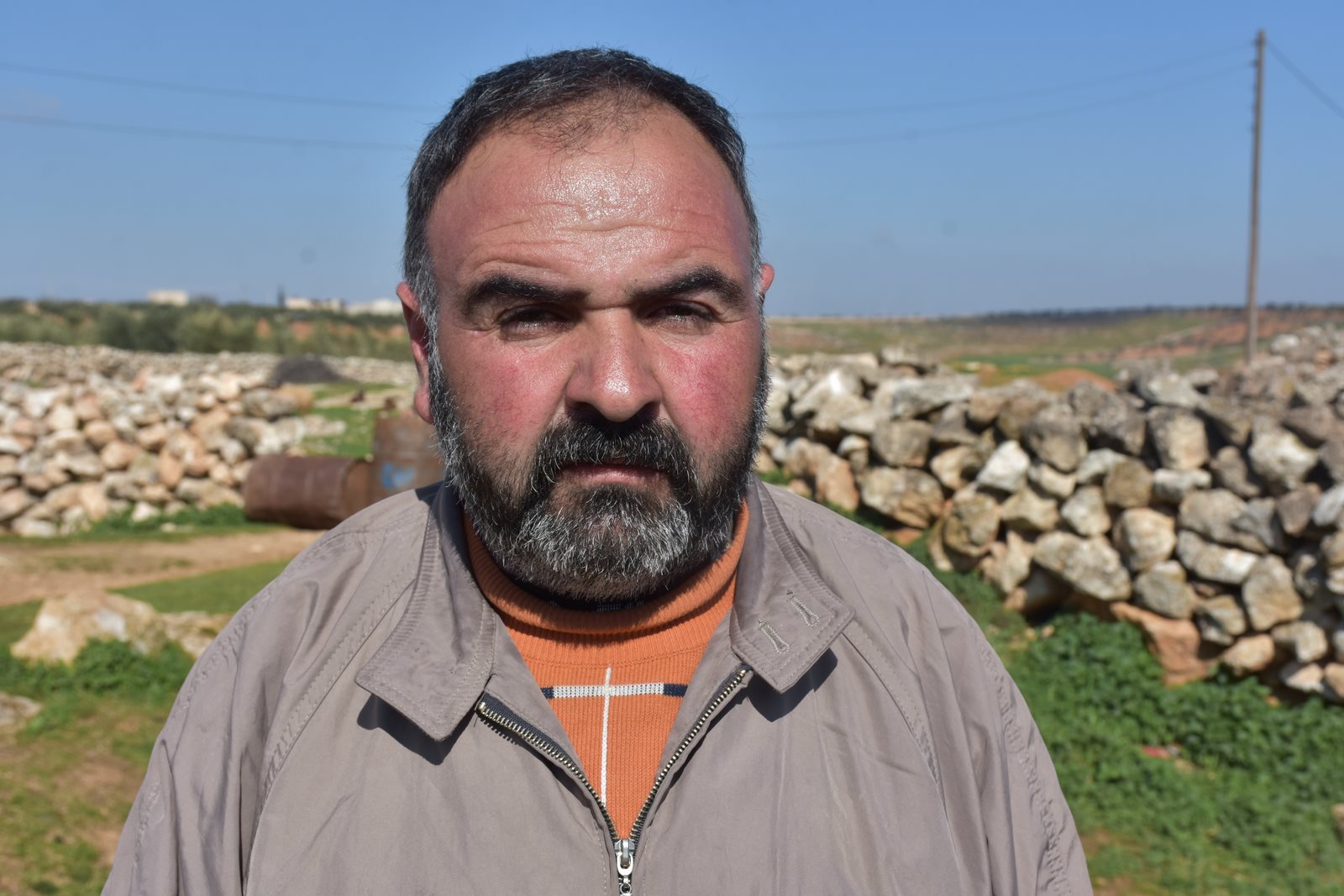 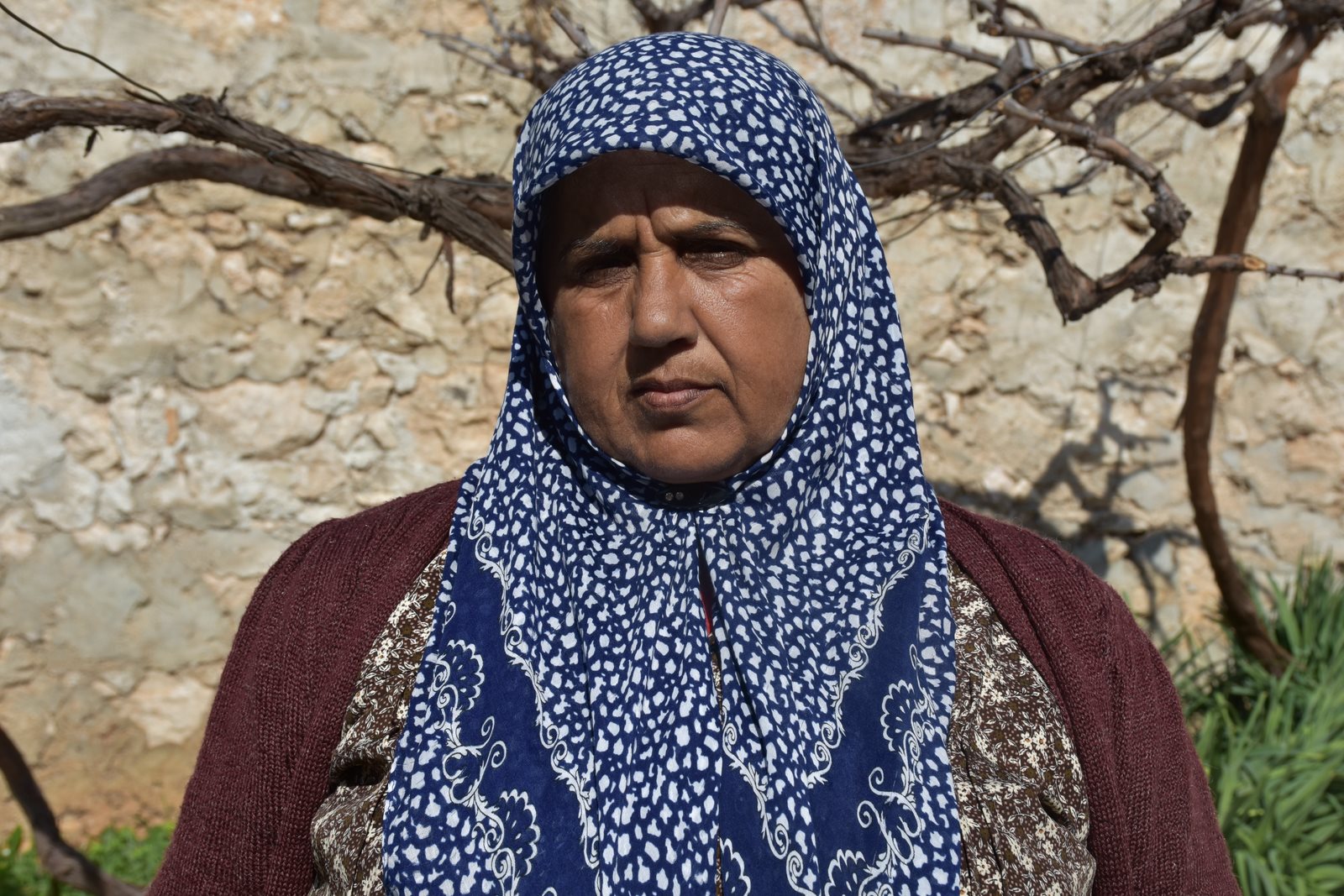 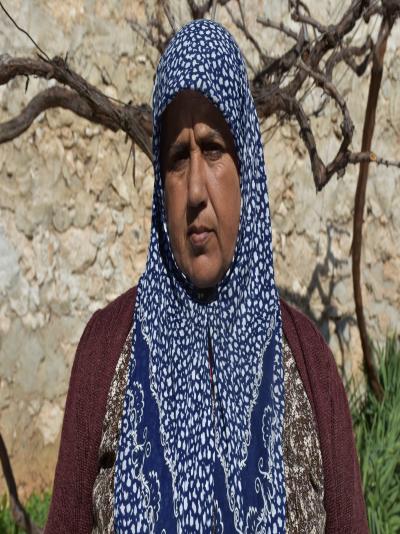