This is what the villages (Kalute, Burj al- Qas, Zarnaeetah, Zouq Al Kabeer, Bashmara and Mayassa are suffering from. These six villages have been under siege for more than two years and five months by the Syrian government on the one hand, and the mercenaries of the Turkish occupation army on the other hand, and thus many life aspects of the people of these villages are difficult and bad.

What doubled the suffering of these villages is the Corona virus  which reached the surrounding areas, and the threat of the virus spreading in these villages became imminent.

On the one hand and on the other hand, people used to go to the towns of Nubl and Zahraa with the aim of treatment, but with the emergence of cases of Corona infection in the two towns, the Sherawa District Council was forced to prevent the people from going to the two towns to prevent the virus.

But there are chronic diseases among the people that force them to go to receive treatment, and many other cases are prevented from going to the town, this is how the problem is also exacerbated. 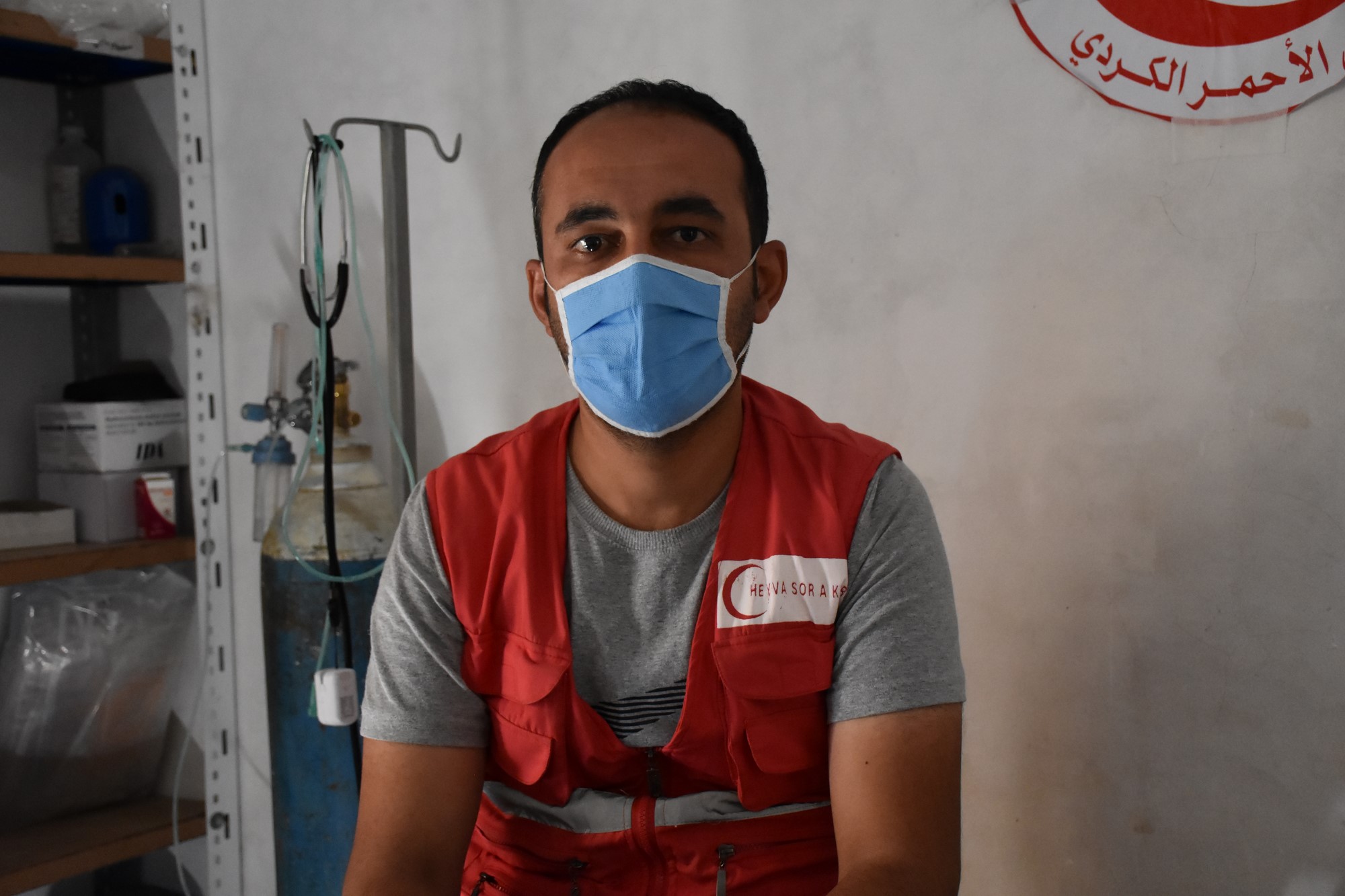 The situation is now unstable, as preventing the people from being sent to the two towns creates a danger to the health of the residents, and allowing them to go there also puts their lives at risk if they got infected with the virus.

Here, the only solution remains, which is to strengthen the Kurdish Red Crescent point in the village of Burj al-Qas with machineries, techniques and medical staff, and this is what the Crescent member Abdel Rahman Mohamed appealed to during an interview with Hawar news agency, in which he said: "After the Corona virus reached the towns of Nubl and Zahraa, the council here was forced to close the roads leading to these two towns in order to preserve the safety of the people from infection with the virus, but on the other hand a problem occurred, namely the lack of medical points capable of treating the patients who have chronic diseases. In these six villages, there is only a point belonging to the Kurdish Red Crescent in Afrin canton, and it is only first aid."

He concluded his speech by saying: "That is why we appeal to all international health organizations to help us, as the lives of thousands of people here are in danger."