Kobanî has 4 hospitals, but these four hospitals suffer from the lack of some necessary equipment such as the CT Scanner and magnetic resonance imaging (MRI)Scanner.

Dr. Mohamed Aref, a radiologist, touched upon the shortage of hospitals in the city, adding, "The city was destroyed by a mercenaries, but after liberation, the city managed to rearrange the medical situation for the better, but the city still needs another CT Scanner and (MRI)scanner to avoid the burdens of the only device we have."

"In Kobanî, there is one CT Scanner, and if it breaks down, we have to wait more than two months to be repaired, and this is what affects the citizen in the first place," he added.

The CT Scanner is a diagnostic procedure using x-ray techniques and computers, and it is only used when necessary.

The device is located in Kobanî Hospital, which was opened by the Autonomous Administration in 2016, while not in other hospitals (Al-Tewlid Hospital, Amal Hospital and al-Eskery hospital.)

Another hospital is being built in the city of Kobanî for children, which is being built by the Health Body in the Euphrates region and is scheduled to enter service in the coming period.

"There are other devices that do not exist in the city's hospitals, such as (MRI)scanner, which is used in the field of radiography for the purpose of diagnosis and imaging of the arteries, veins and neurological changes occurring in the brain," Dr. Aref said.

Parents often have to undergo radiographic imaging of this type of device to go to the city of Manbij or Qamishlo, taking long distances to conduct the filming, which is a great burden on the people who hope to solve their demands in Kobanî.

The Autonomous Administration does not have the potential to purchase equipment because of its high cost, and is waiting for support from medical organizations to secure these devices. 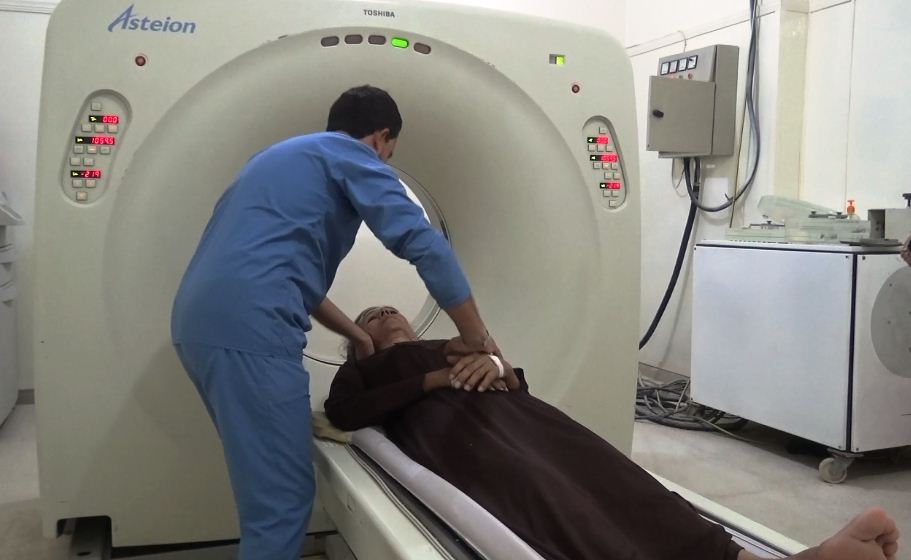 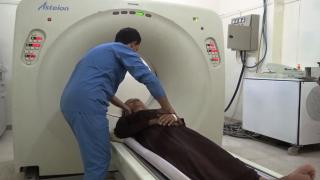 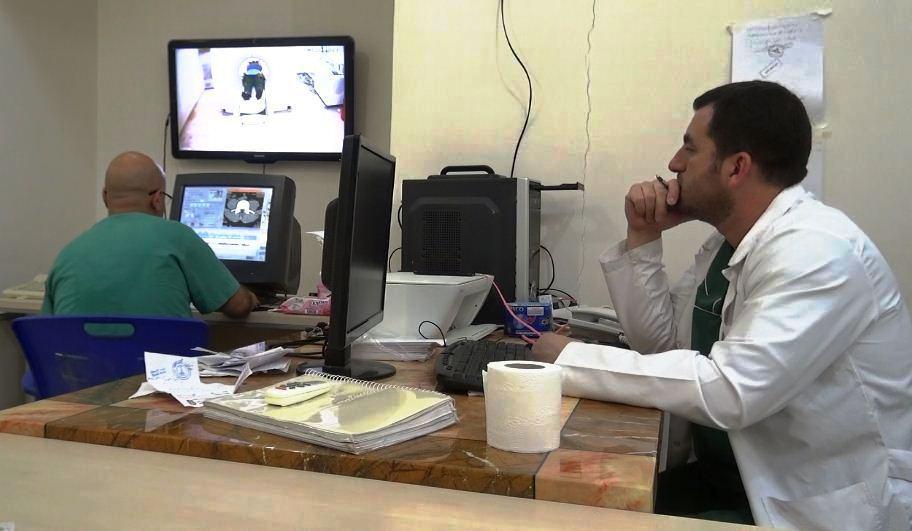 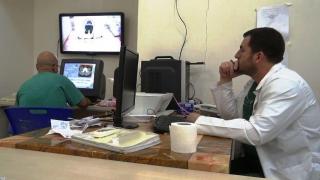 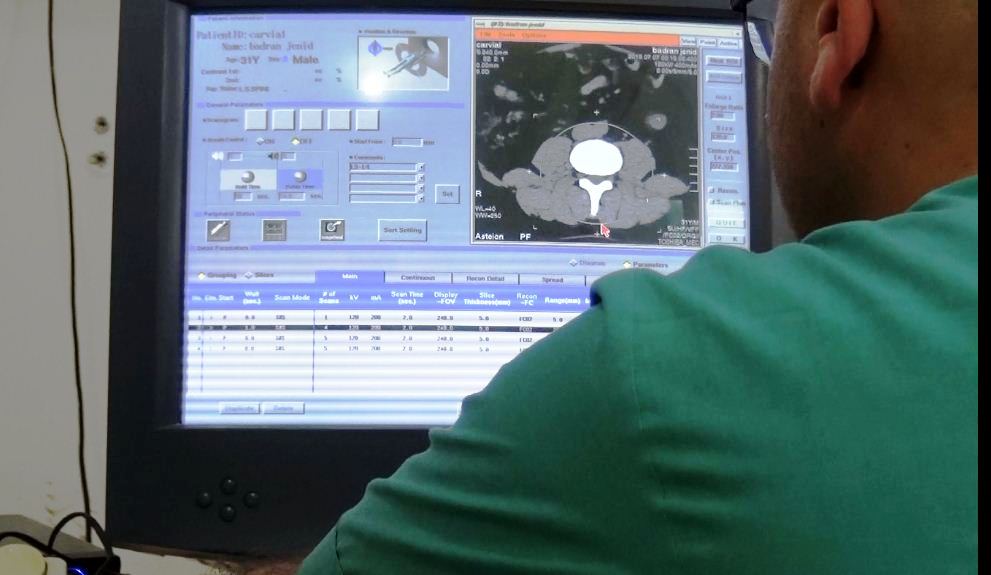 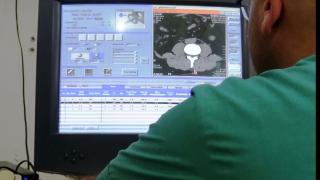 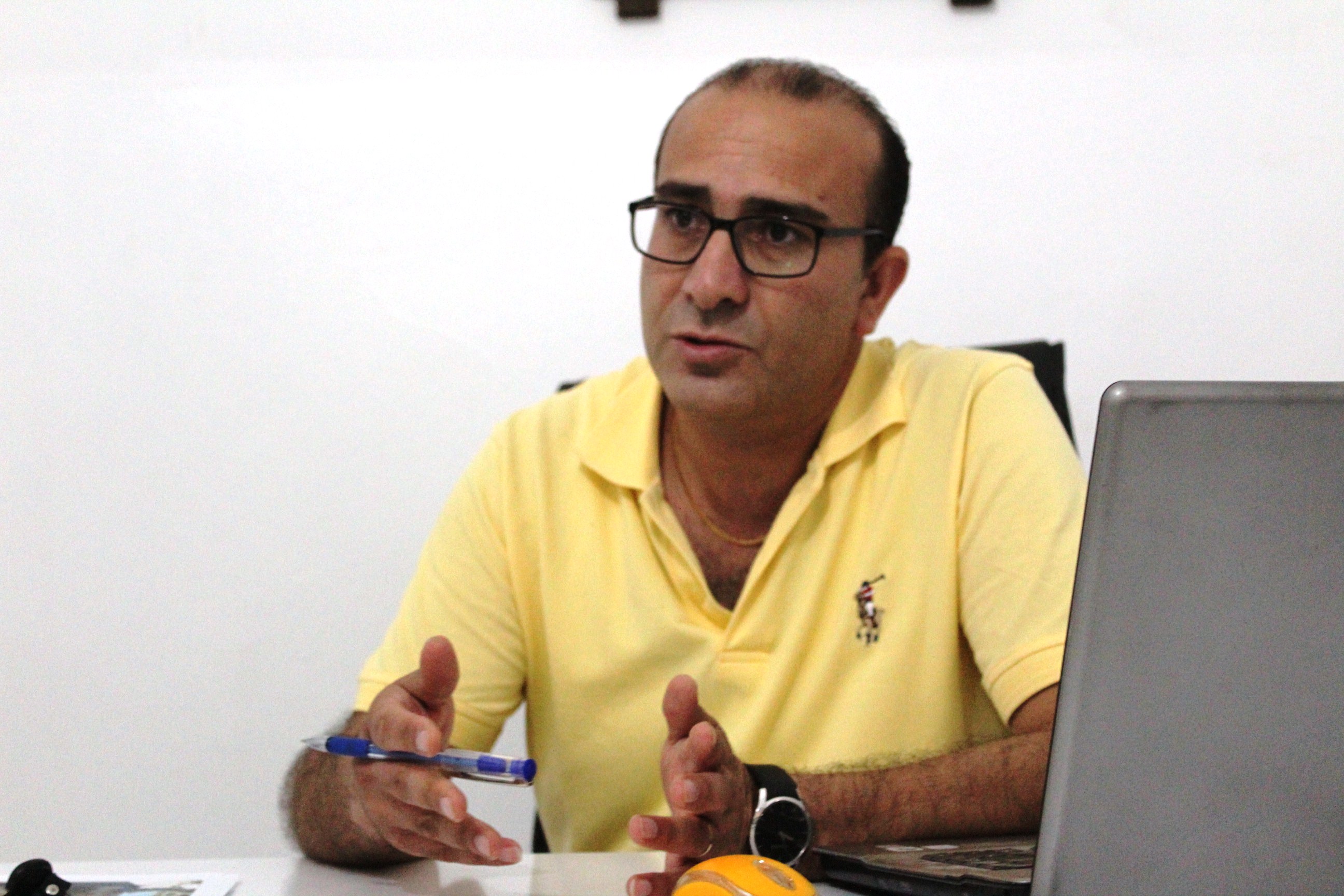 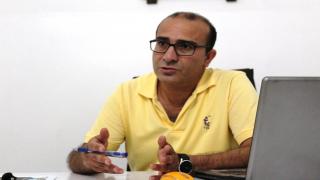 ​​​​​​​Clans' notables: We draw our strength, determination from Ocalan's leader