The symposium came within a series of seminars held by the Syrian Democratic Council in different regions in northern and eastern Syria, under the slogan "Towards a National Conference for the People of al-Jazeera and the Euphrates," as the cities of al-Hasakah and Manbij witnessed 3 dialogue seminars before that.

The first axis of discussions included "the Syrian-Syrian dialogue, dialogue with the opposition, dialogue with the regime, and the Kurdish-Kurdish dialogue and their reflection on the political solution in Syria," where the Head of the Executive Body of the Syrian Democratic Council, Ilham Ahmed, gave a speech in which she confirmed that the real representatives of the Syrian people are excluded from foreign conferences led to disastrous consequences befell the Syrians.

The symposium, which is held at Newroz hall, south of Kobane, was attended by (130) Kurdish and Arab political figures, as well as sheikhs and tribal leaders from the two components.

During the second axis, discussions focused on the historical relations among the peoples of the region and their role in building the Autonomous Administration - and the mechanism for developing participation and institutional work in the Administration.

The attendees participated in discussions on agricultural, economic, service problems, in addition to the security aspect in the Euphrates region. 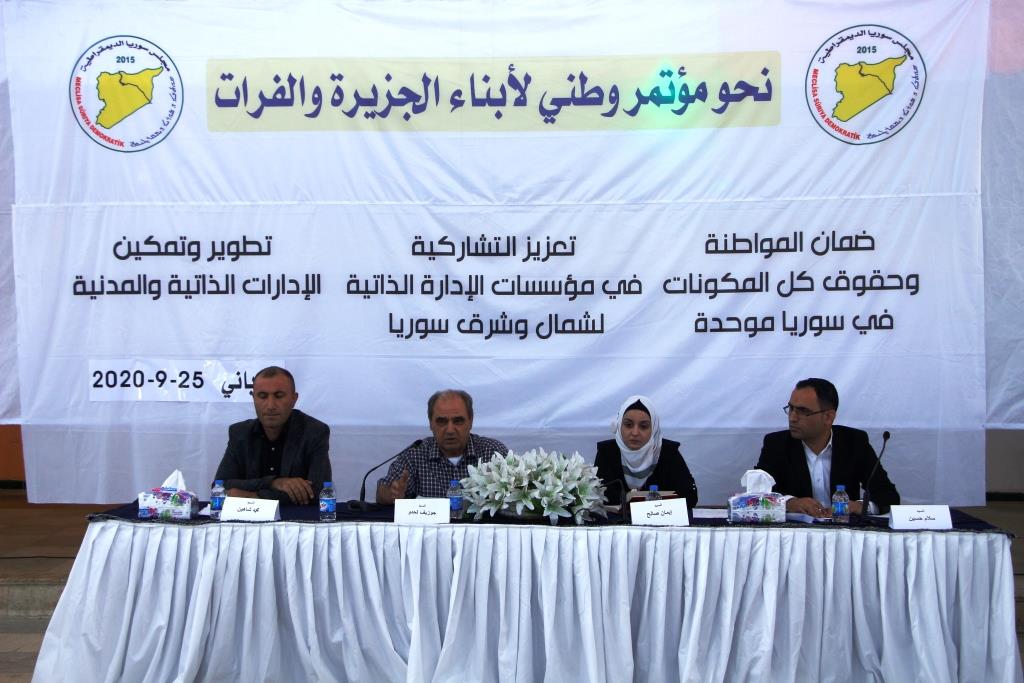 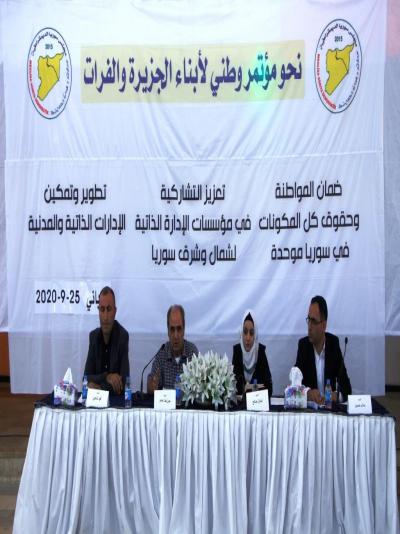 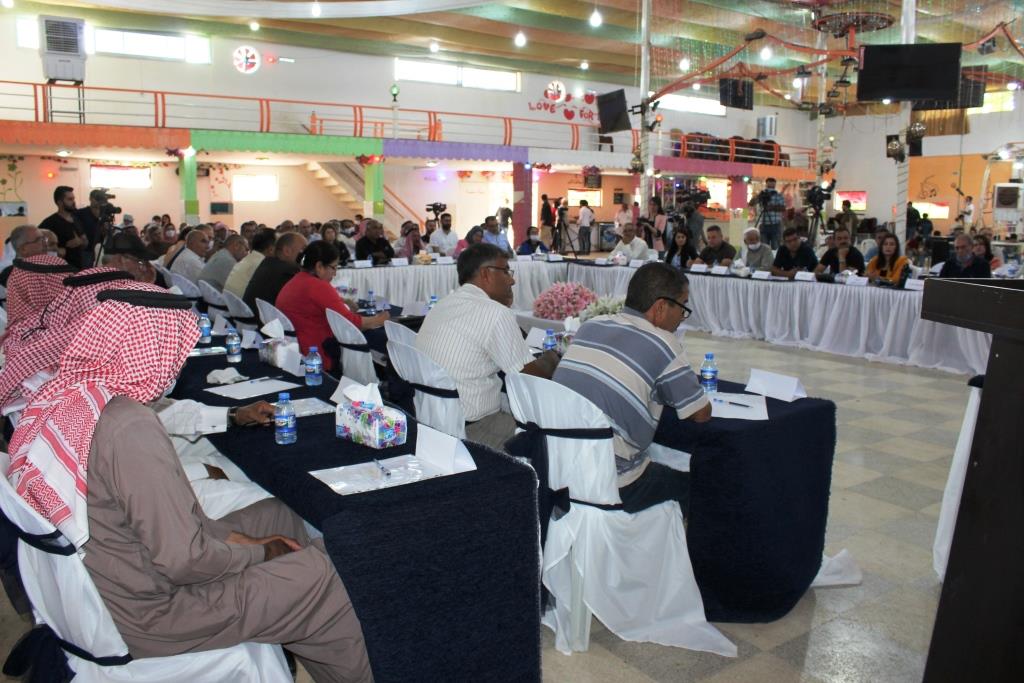 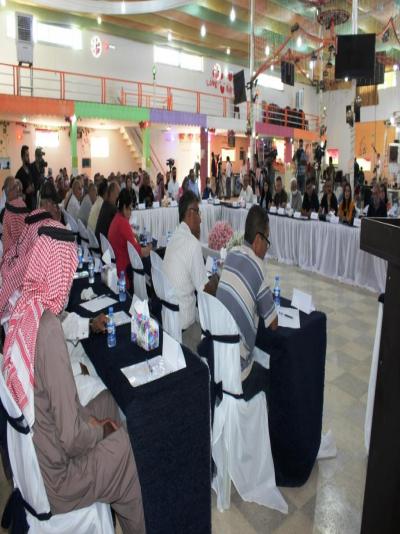 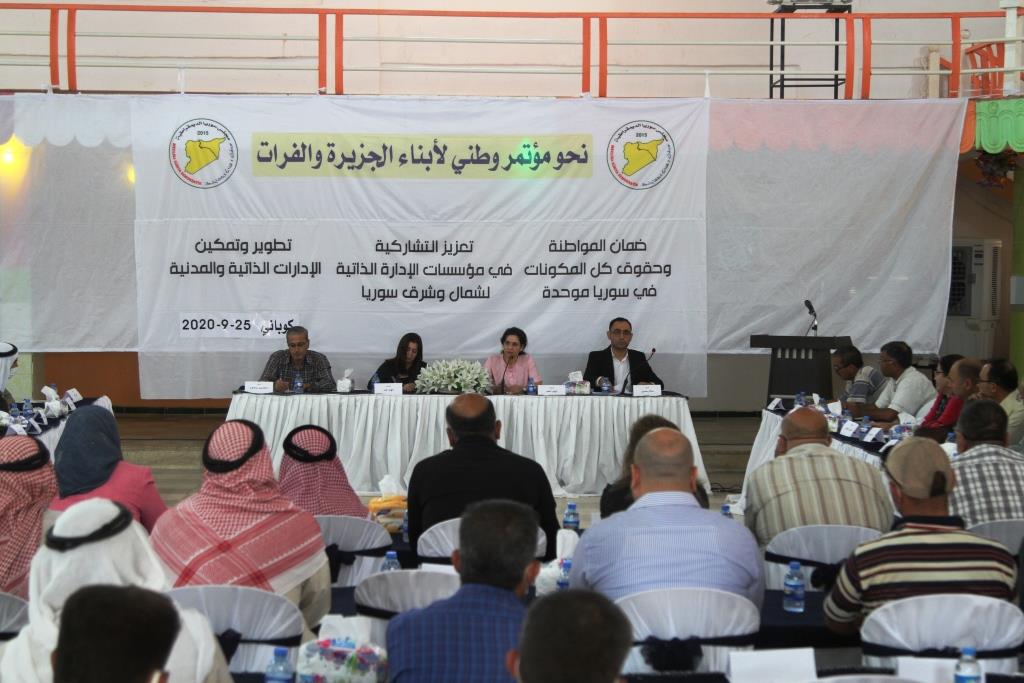 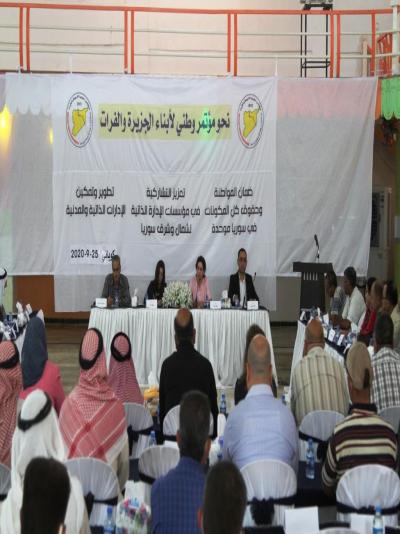 On Tuesday, the Executive Council of the Autonomous Administration of North and East Syria i...

The Syrian Observatory for Human Rights reported that 13 ISIS mercenaries and 16 Syrian gove...

The Directorate of Antiquities and Museums in the Jazira region in northern and eastern Syri...
Old Website

Russian expert: Karabakh conflict is partly ignited by Turkey and British intelligence, against Russia and Iran