Displaced people from Serêkaniyê area, located in Washo Kani camp, west of the center of al-Hasakah canton, 12 km away, issued a statement to the public opinion calling on international countries and humanitarian organizations to expedite their return to their homes and expelling of the Turkish occupation.

The statement was read in the presence of dozens of displaced people from      Serêkaniyê and its villages, by the co-chair of Serêkaniyê district council Faraj Mohammed.

At first Muhammad said, "We would have liked to return to Serêkaniyê, but with the presence mercenaries and the Turkish occupation we will not return, we have set up a camp called Washo Kani in the town of Tuwaina until we return. "

"Because of the Turkish occupation state and its mercenaries, we were forcibly displaced from Serêkaniyê to the safer areas. Serêkaniyê was a safe area. We were living under the roof fraternity's peoples, Kurds and Syriac."

"Turkish aggression is fighting humanity and trying to exterminate peoples and change their demographics. Use all heavy and internationally prohibited weapons such as phosphorus," Mohammed said.

Mohammed thanked local organizations for supporting and caring for the displaced, and appealed to international countries and humanitarian organizations "We are at the gates of winter and it will be a tragic situation in the camp, and we demand a return to Serêkaniyê."

Washo Kani camp is home 700 people from 161 families, according to statistics from the camp administration. 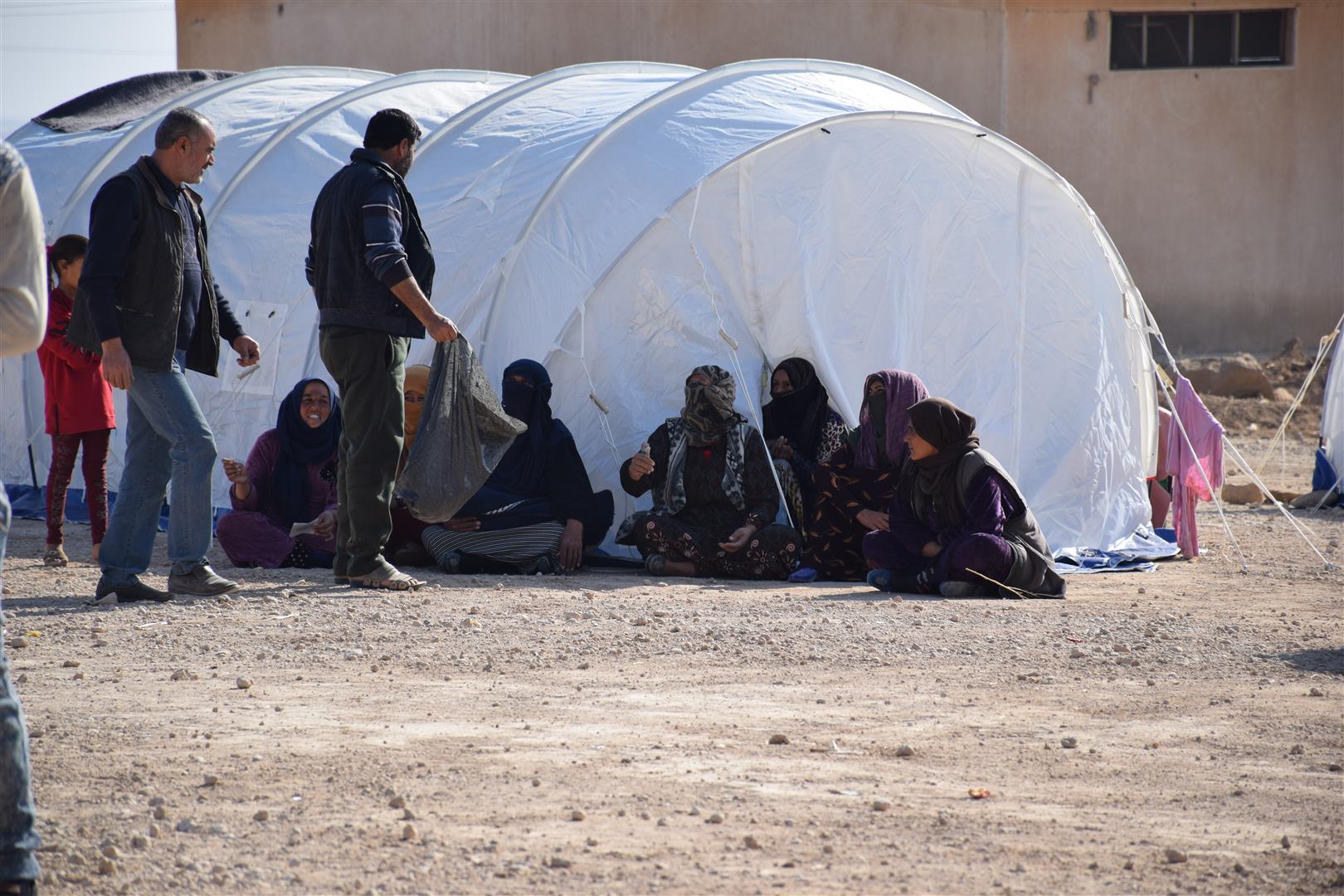 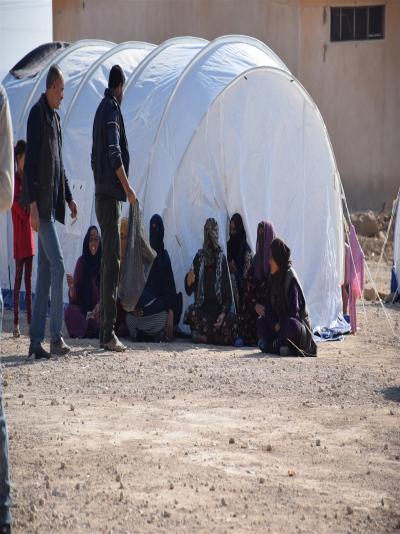 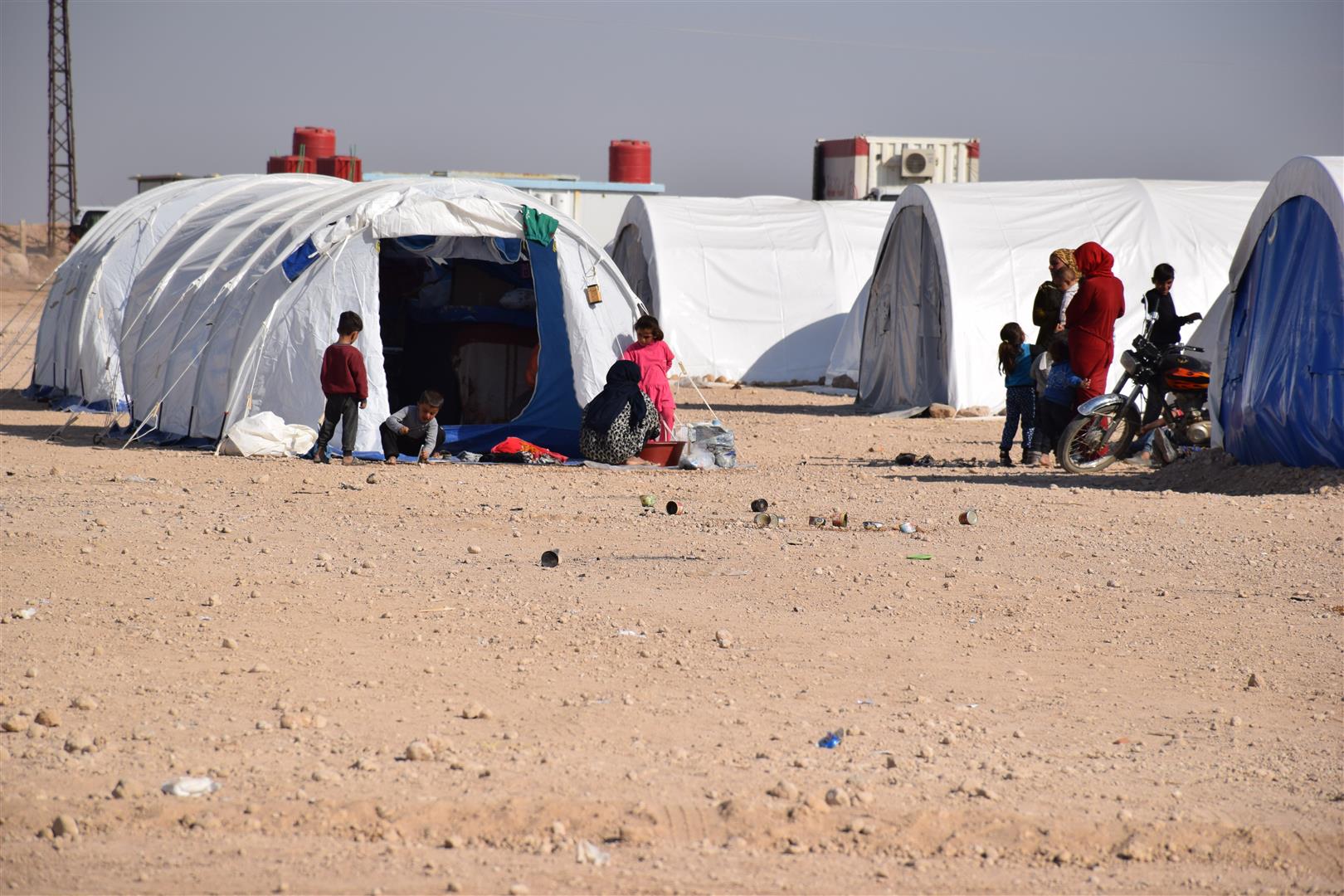 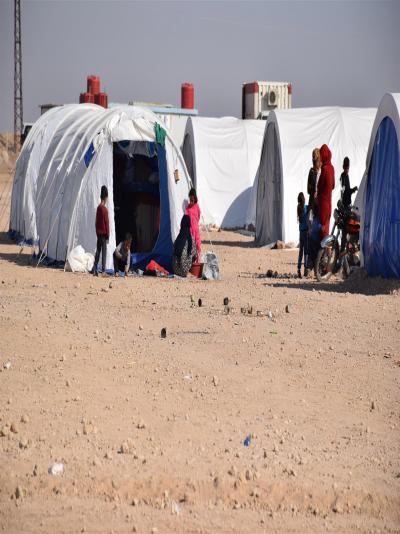 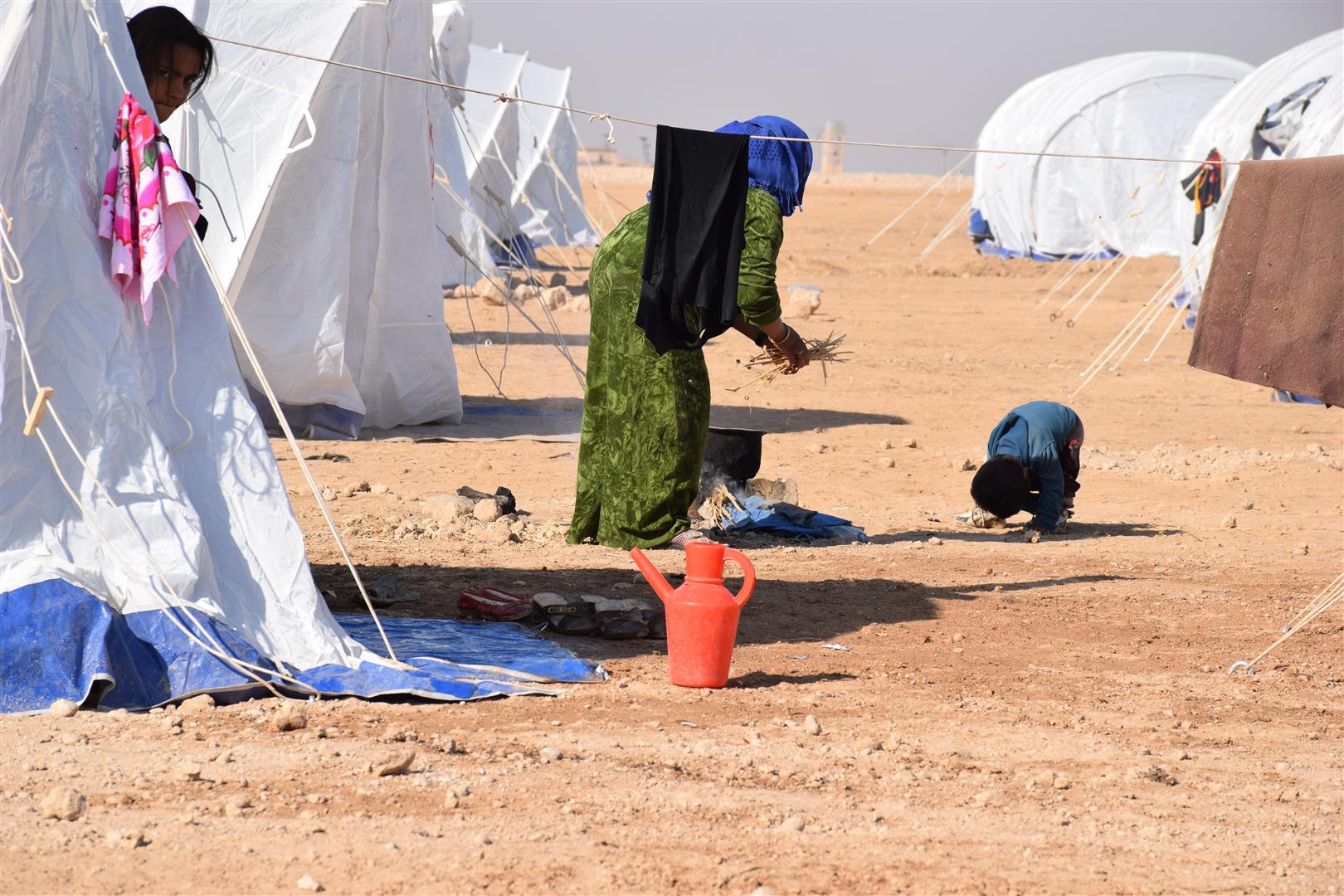 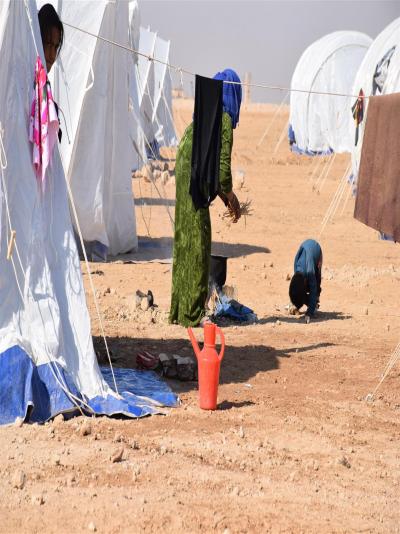