Despite the popular discontent and their appeals to international organizations, the Turkish occupation and its allied mercenaries or the so-called the "Syrian National Army" continue their violations and Turkification in the occupied territories.

The city is never like before, the demographic change is the dominant feature; the Turkish occupation currency, language, and flags, in addition to settling the families of its mercenaries from Iraq, Idlib, Hama and Ghouta are common practices. 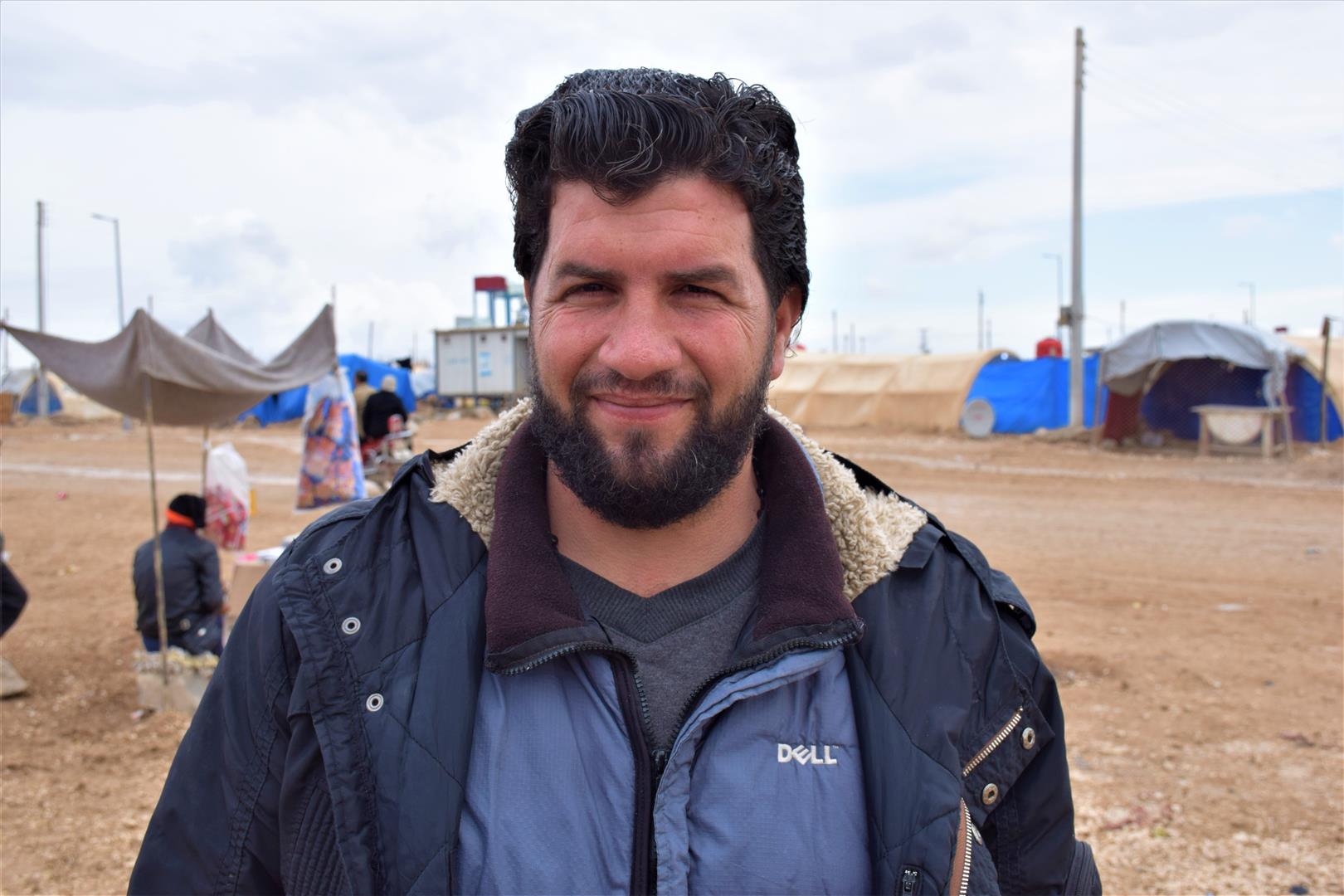 Ali Al-Muhaimid, a displaced from Serêkaniyê, said, "We were displaced as a result of the Turkish military cross-border incursion into the city. We still suffer from Turkish violations."

He added, "The Turkish occupation and its mercenaries are settling mercenary families in the homes of the forcibly displaced, in addition to settling foreign families in it."

'Demographic change in the absence of the international media'

Al-Muhaimid pointed out that the Turkish occupation and its mercenaries sell their properties to settlers. This comes in light of the international silence and its affiliated media about the ongoing violations.

Al-Muhaimid continued, saying, "Within the demographic change and Turkification in the city, the Turkish occupation resorted to the Turkish currency and flags, in addition to opening commercial crossings."

'Serêkaniyê is new home to the families of mercenaries' 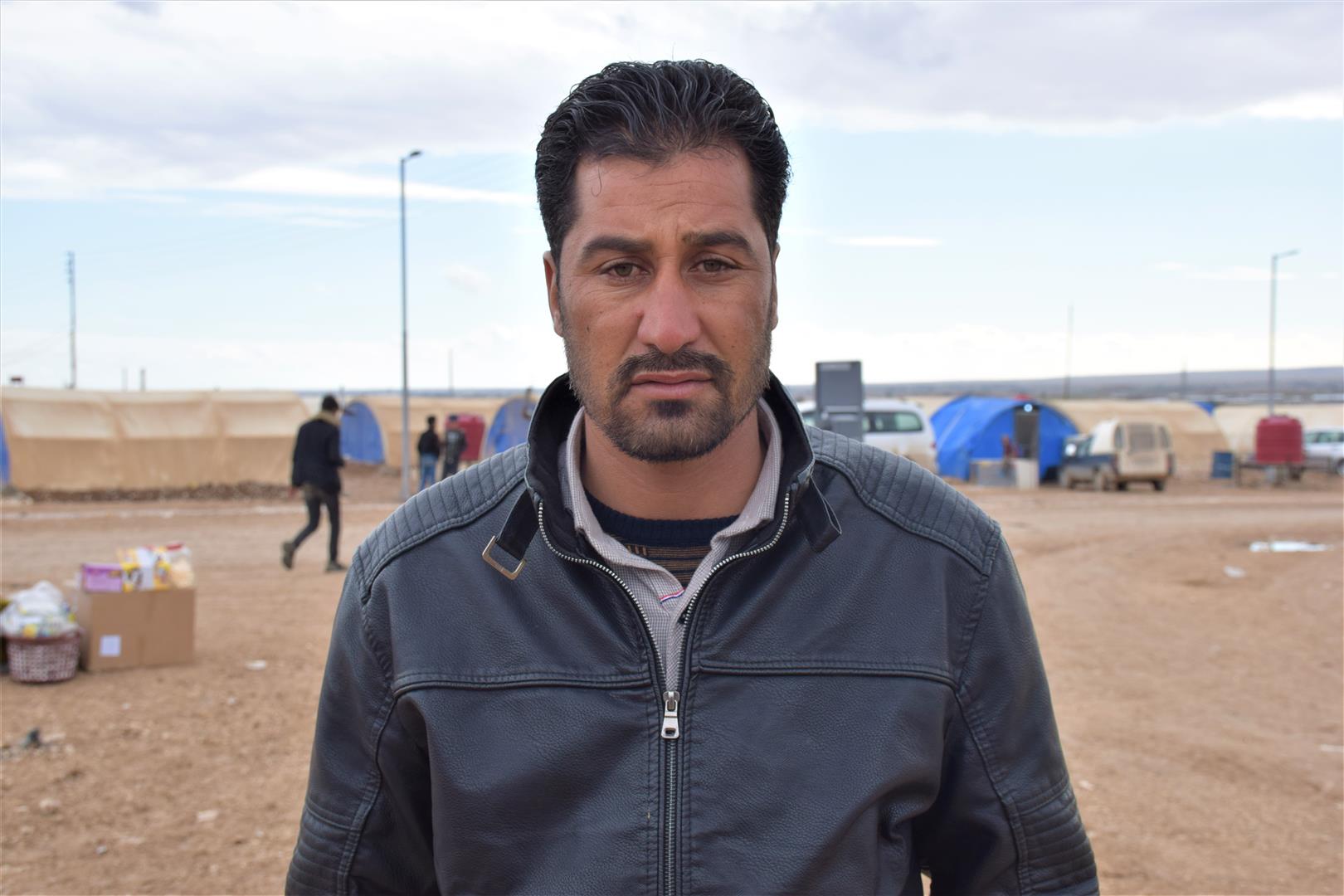 In the same context, the displaced Muhammad al-Bashir, said, "If you go back to the city these days, you will not be able to recognize it, as the existing families are mercenaries and foreign families from abroad."

Al-Bashir added, "There were more than 32,000 inhabitants, but now, no more than 2000 indigenous families."

Al-Bashir said, "Our call to international organizations and community to expel the Turkish occupation and its mercenaries." 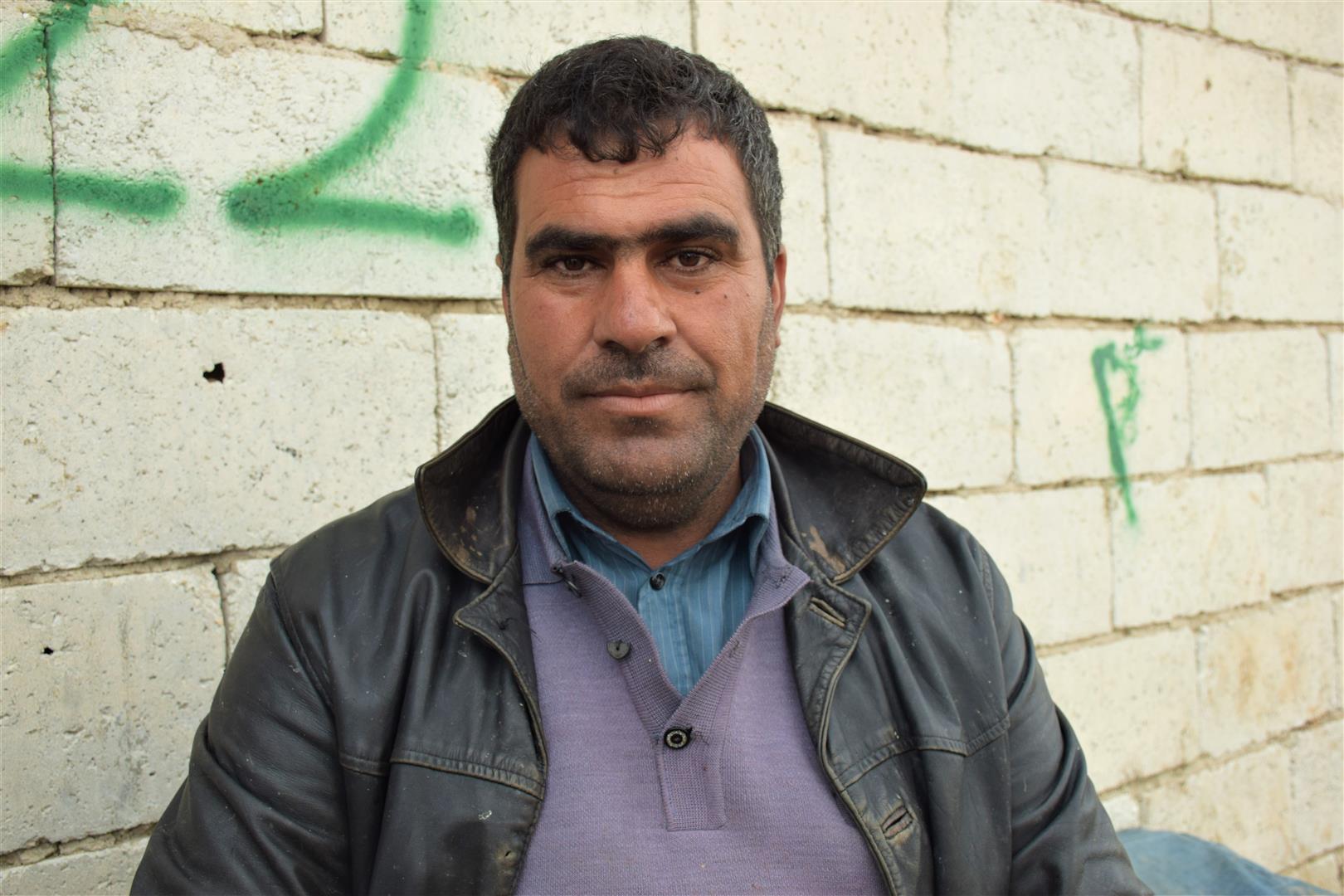 For his part, the displaced Imad Shekhmous explained, "Those who are now in the city, are mercenaries from Idlib, Hama, Al-Bab, and the areas under Turkey and its mercenaries."

At the end of his speech, he said, "The occupation did not resort to changing the region demographically and displacing the original inhabitants of the city, but rather destroying the region’s culture by stealing the antiquities and digging the archaeological hills in the area."

This morning, unknown persons assassinated an elderly man in the town of Al-Sabha in Deir Ez...
Old Website