The human shields launched by the people of Serekaniya continue on the second day in a row with the participation of hundreds of people from the region.

The second day of activities municipalities and civil institutions in the cantons of al-Hasakah and Qamishlo participated.

After holding a minute of silence, Zarkan District Council member Hebbun Khalid delivered a speech in which she said: "Today we have gathered in order to condemn the Turkish fascist threats and confirm the people's fraternity and the unity of the peoples of the region, especially after the victories achieved by the Syrian Democratic Forces and defeated the mercenaries of ISIS, are being targeted.

in defense of the principles and thought of the Kurdish leader Abdullah Ocalan, and the best example of our presence under these tents with all the components.

"We support the resistance shown by the components of northern and eastern Syria from its military forces and its people who support the SDF forces," Khalid said. 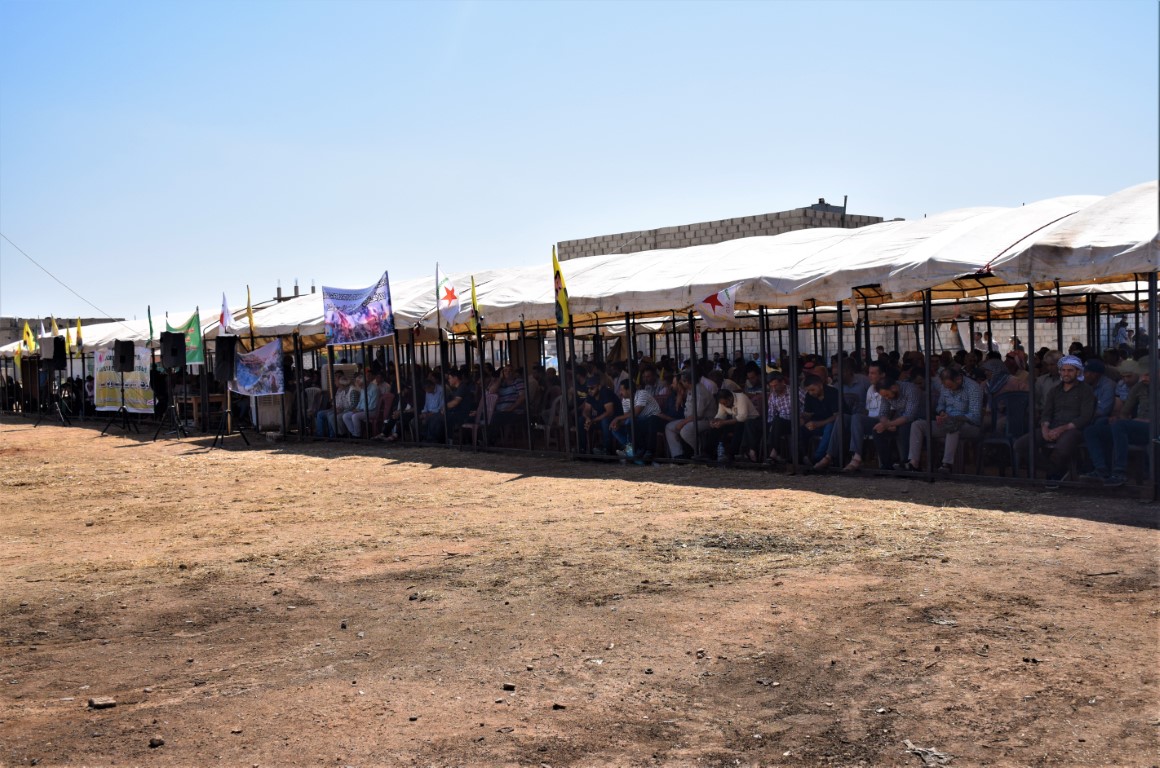 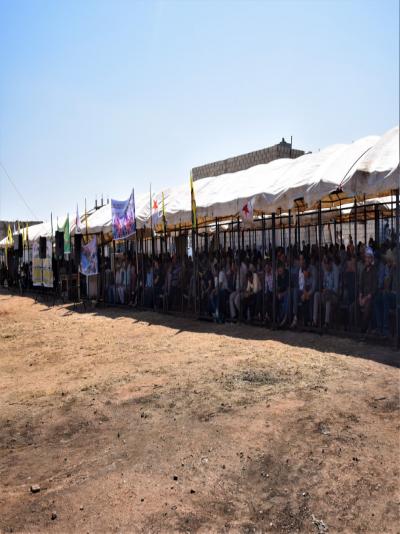 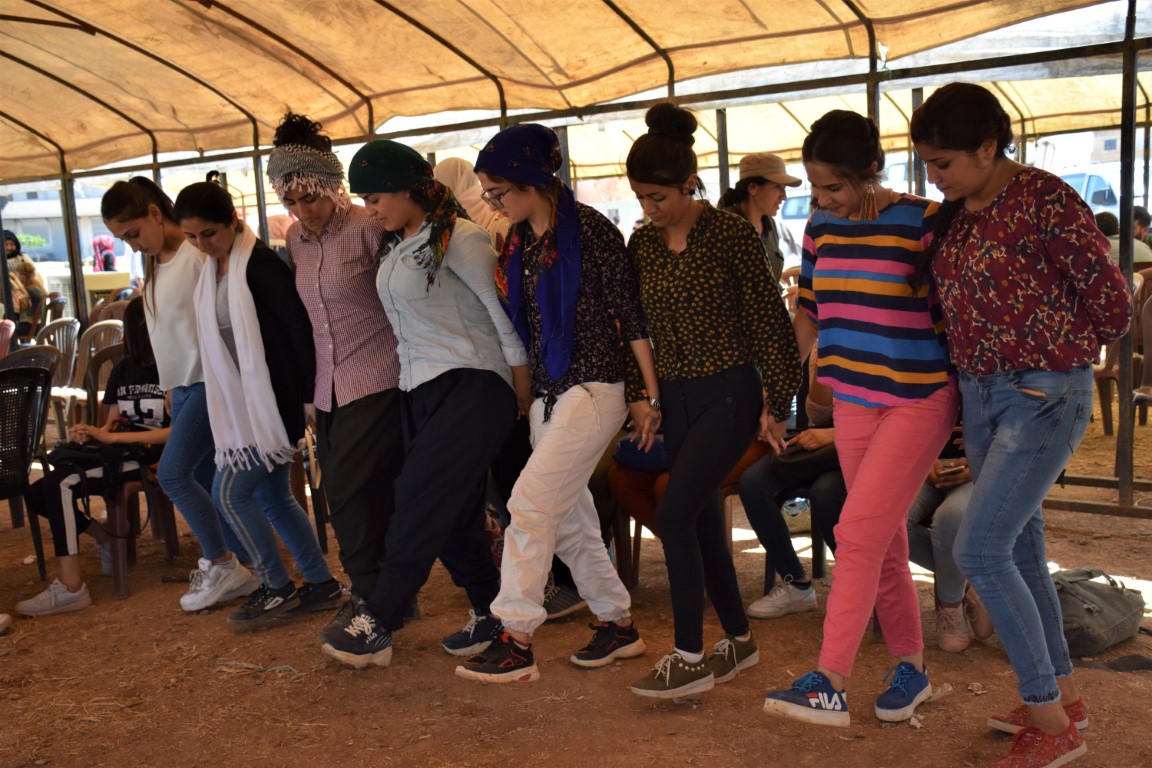 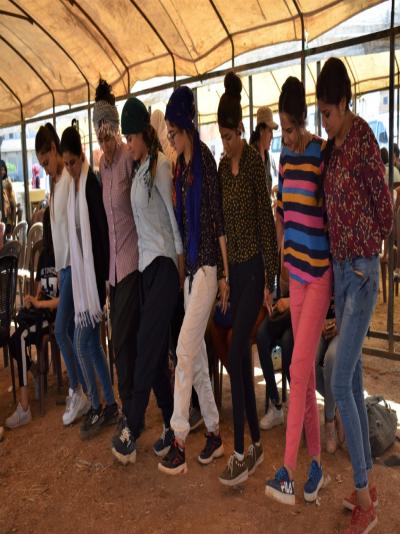 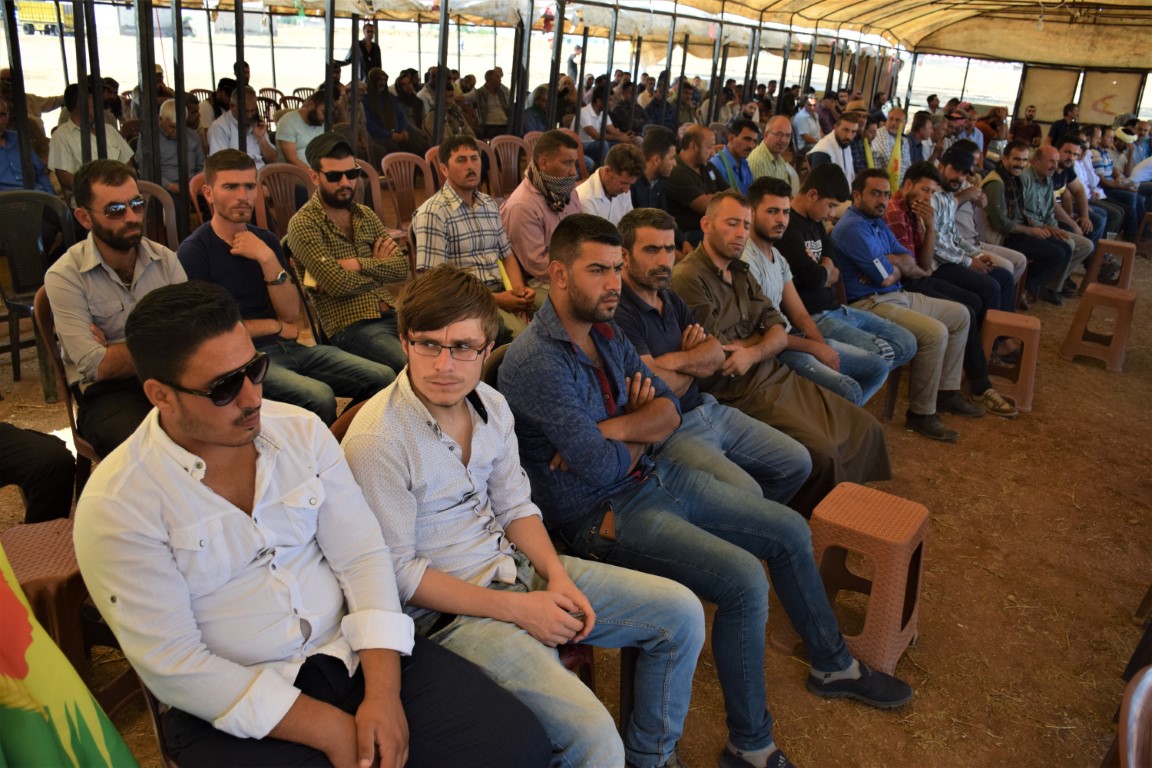 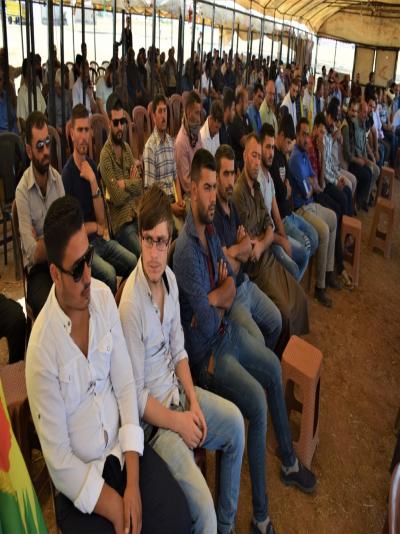 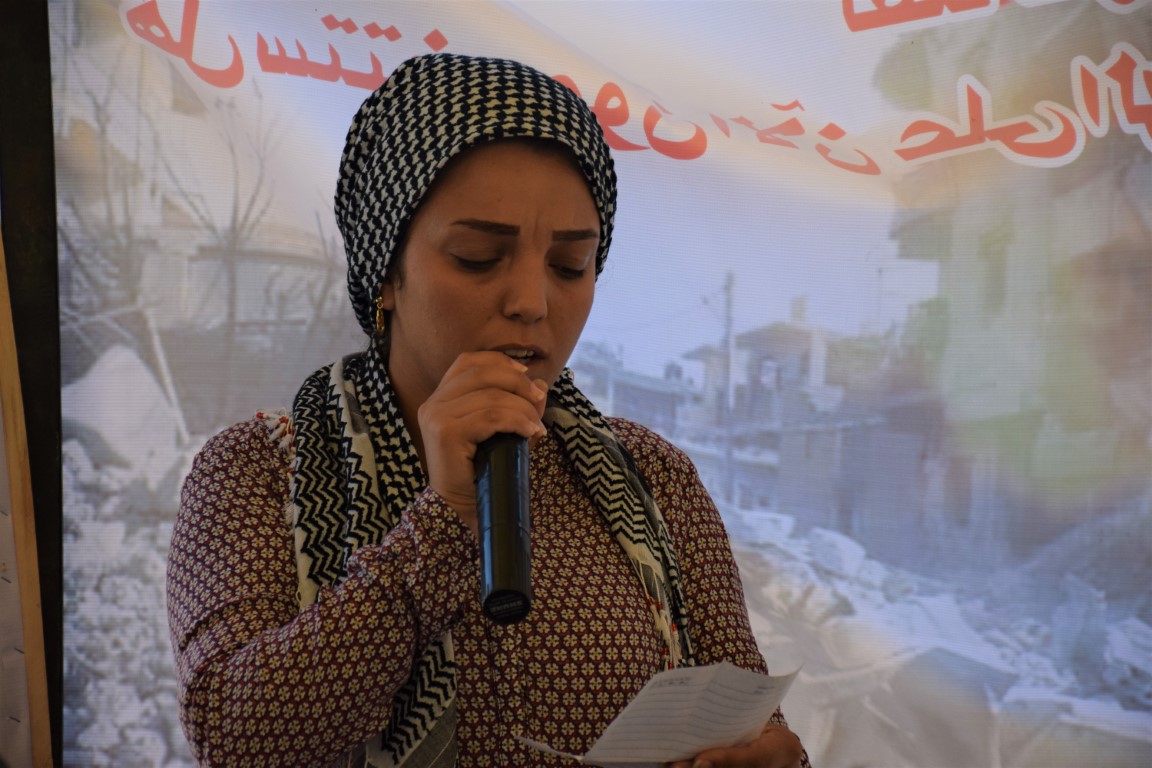 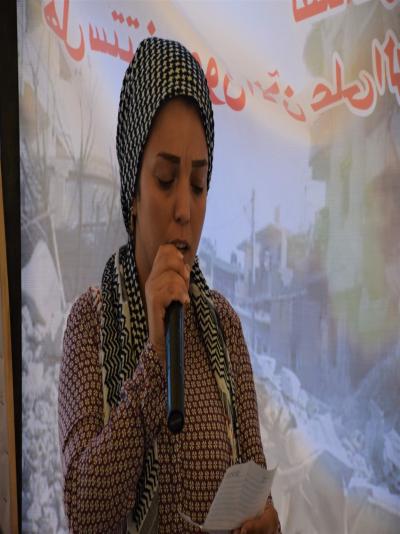 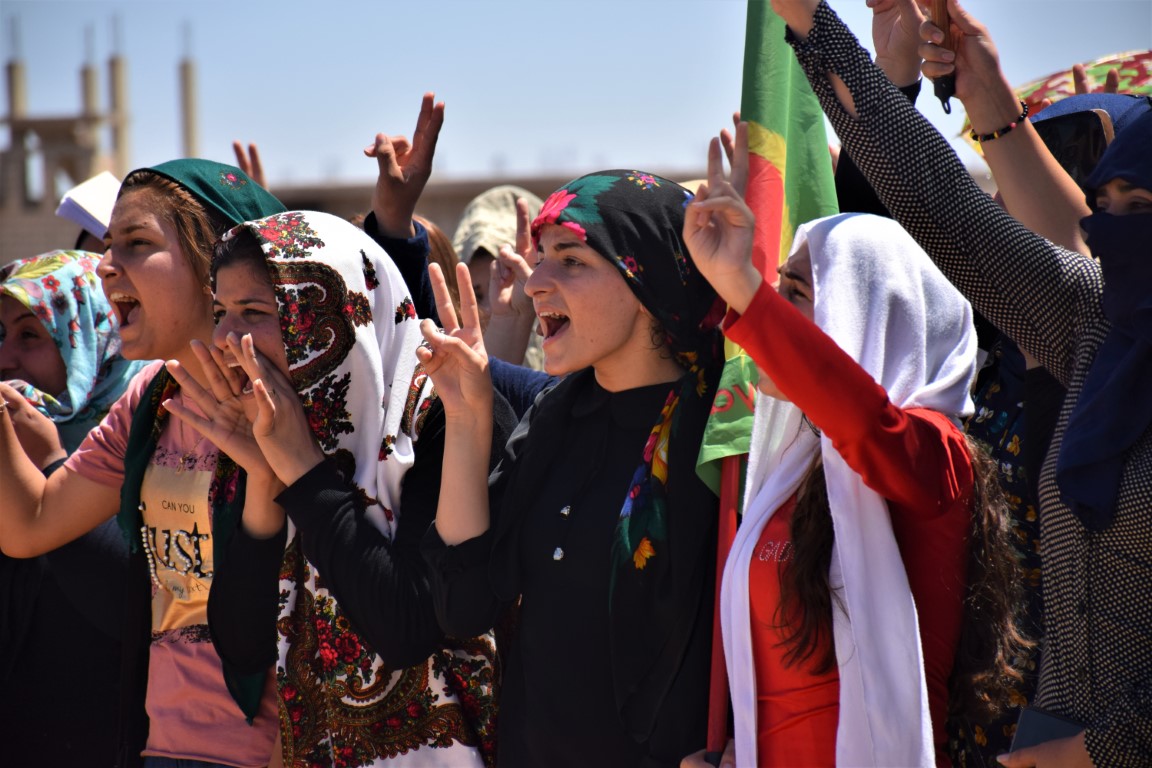 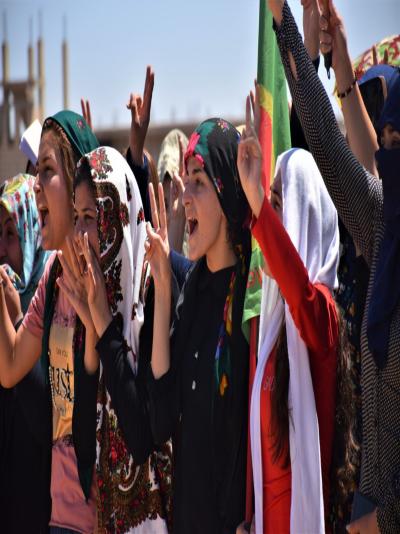