The residents of north and east of Syria generally rejected the partition wall being built by Turkey in Afrin canton to isolate it from the Syrian territories. The components of the Sheikh Maksoud neighborhood denounced the Turkish violations in Afrin and confirmed that Afrin is Syrian rather than Turkish.

Ibrahim George Baladi from the Christian component said, "The partition wall that Erdogan is building will lead to the separation of Afrin from the Syrian territories, and therefore we reject all agreements that lead to changing the identity of Afrin, and all countries should help and stand with us to stop the construction of the wall."

The wall represents the reality of the Turkish occupation

For his part, Sheikh Omar al-Shami of the Muslims of the neighborhood referred to Turkish history from 1974, when Turkey occupied Northern Cyprus under the pretext of protecting the Turks to the present time, the occupier went too far in its ambitions to occupy Afrin, as expressed by the Turkish Defense Minister that Afrin was Turkey's and it lost it in World War I, and today, we see the extension of its ambitions to build the separation wall, which extends for 70 km.

Omar al-Shami stressed at the end of his speech that injustice is not lasting and history witnesses that, and that the Syrian people cling to their land and the mosaic that the Syrian people of all sects and religions consist of. He said, "By that national, we will smash that wall, as we have won in Kobani and al-Baguz over the obscurantist forces under Turkey's umbrella, we will win in Afrin as well."

The people who have the will of martyrdom will triumph

The citizen Khalil Na'san said, "The construction of this wall in Afrin is only to restore the glories of the Ottomans to Syria, but the will of our people and the determination of our children will make victory. The people who have the will to martyr are the people who have the inevitability of victory. Our roots are linked to the olive land and its holy soil."

Does not the Syrian regime see what is happening?

The citizen Makbola Nabo from the Yezidi component has joined her voice to the voice of martyrs' mothers, who sacrificed their lives for the soil of their homeland and said, "Whatever the Turkish occupation and the supporting countries do, they will not weaken our resistance."

Imam Ali al-Hassen said, "In 2013, Turkey lifted the wall on its borders under the pretext of protecting its national security. It had a hand in the Syrian crisis. After the occupation of Afrin by the Turkish occupation and its mercenaries, the occupation began building a concrete wall to divide Syria and annex Afrin to the Turkish territory, and cut off another part of the Syrian territory, but the wall will not only separate Afrin, but all the components in that area of Arabs and Kurds." 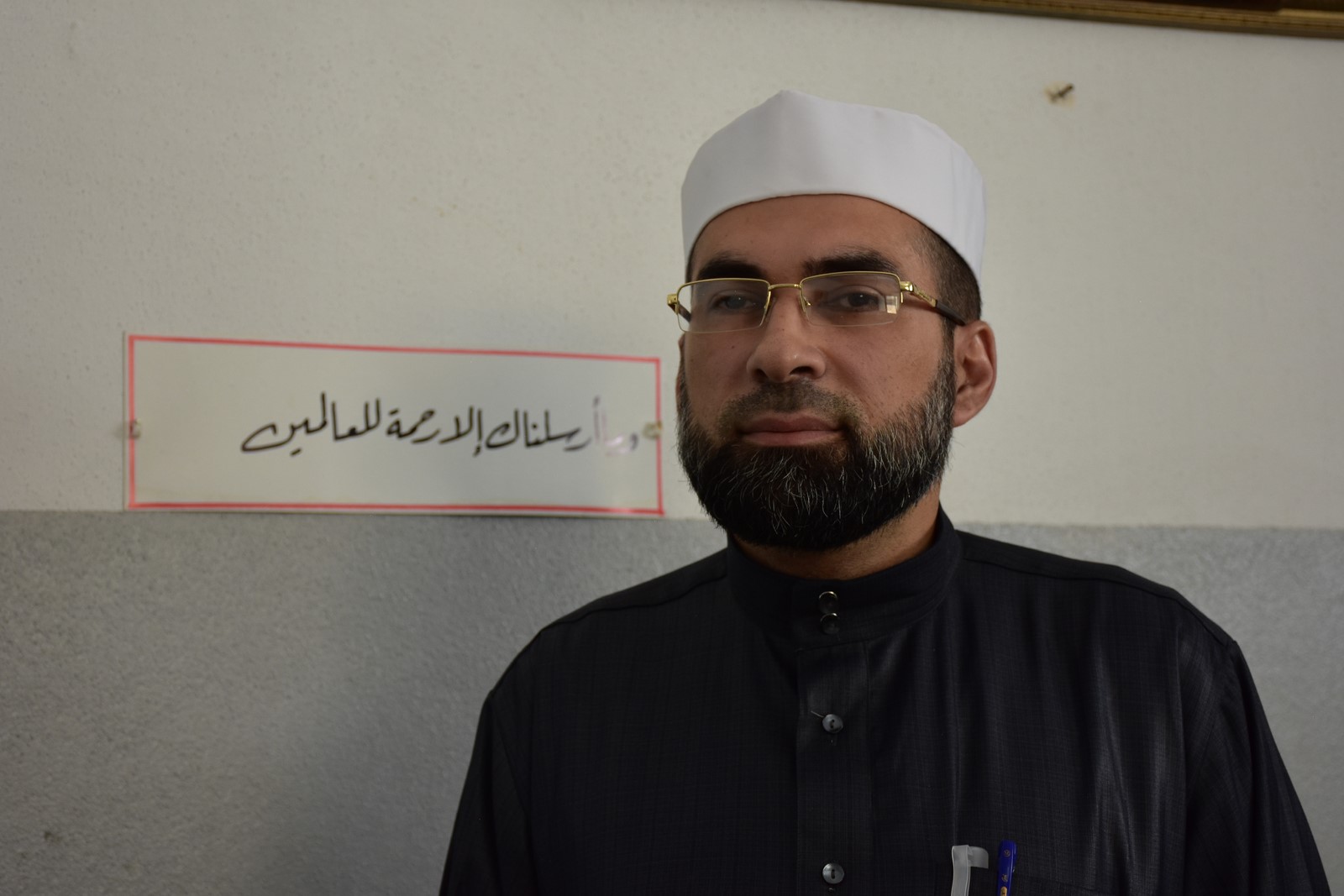 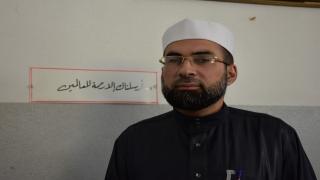 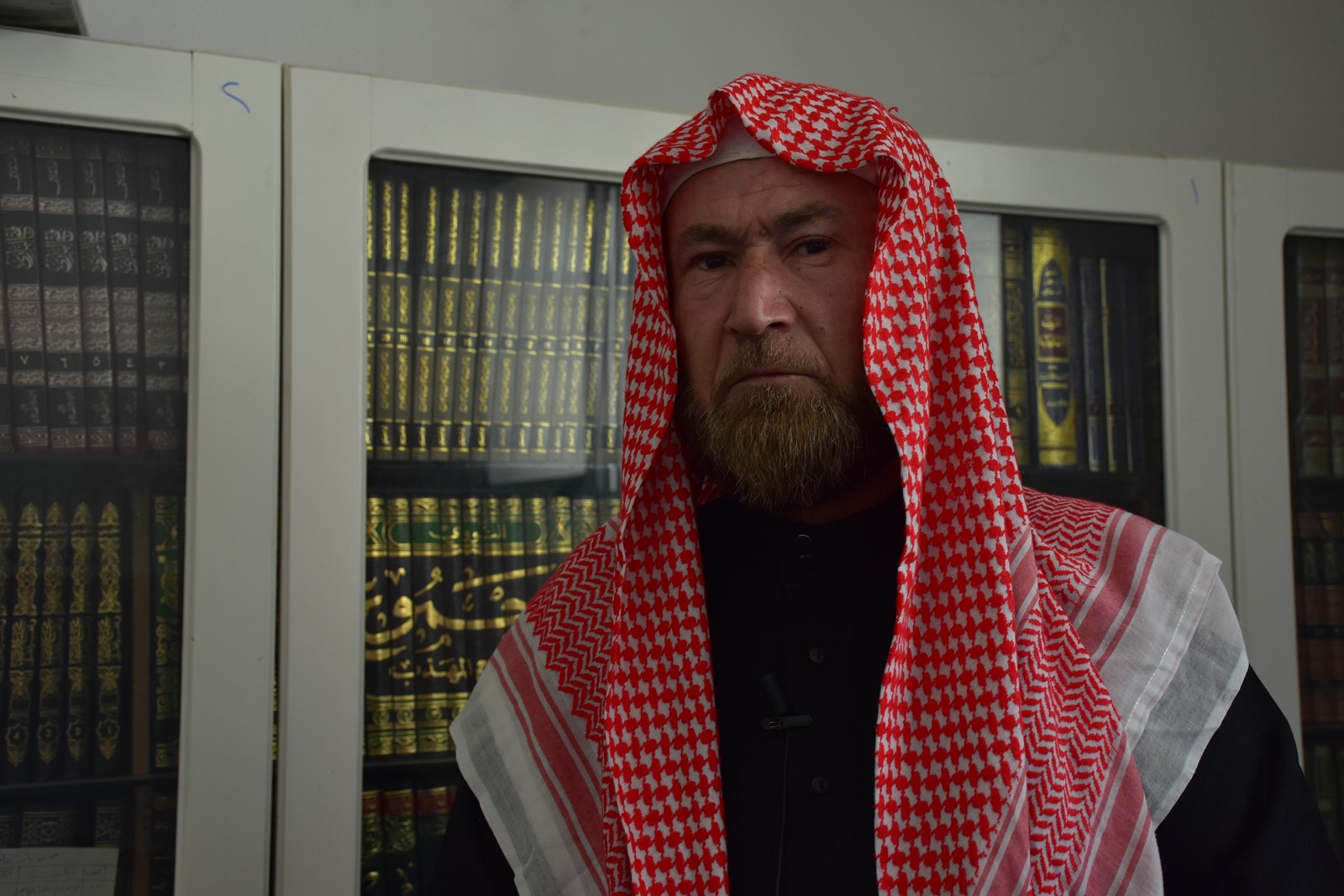 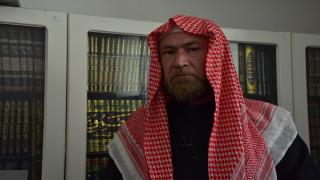 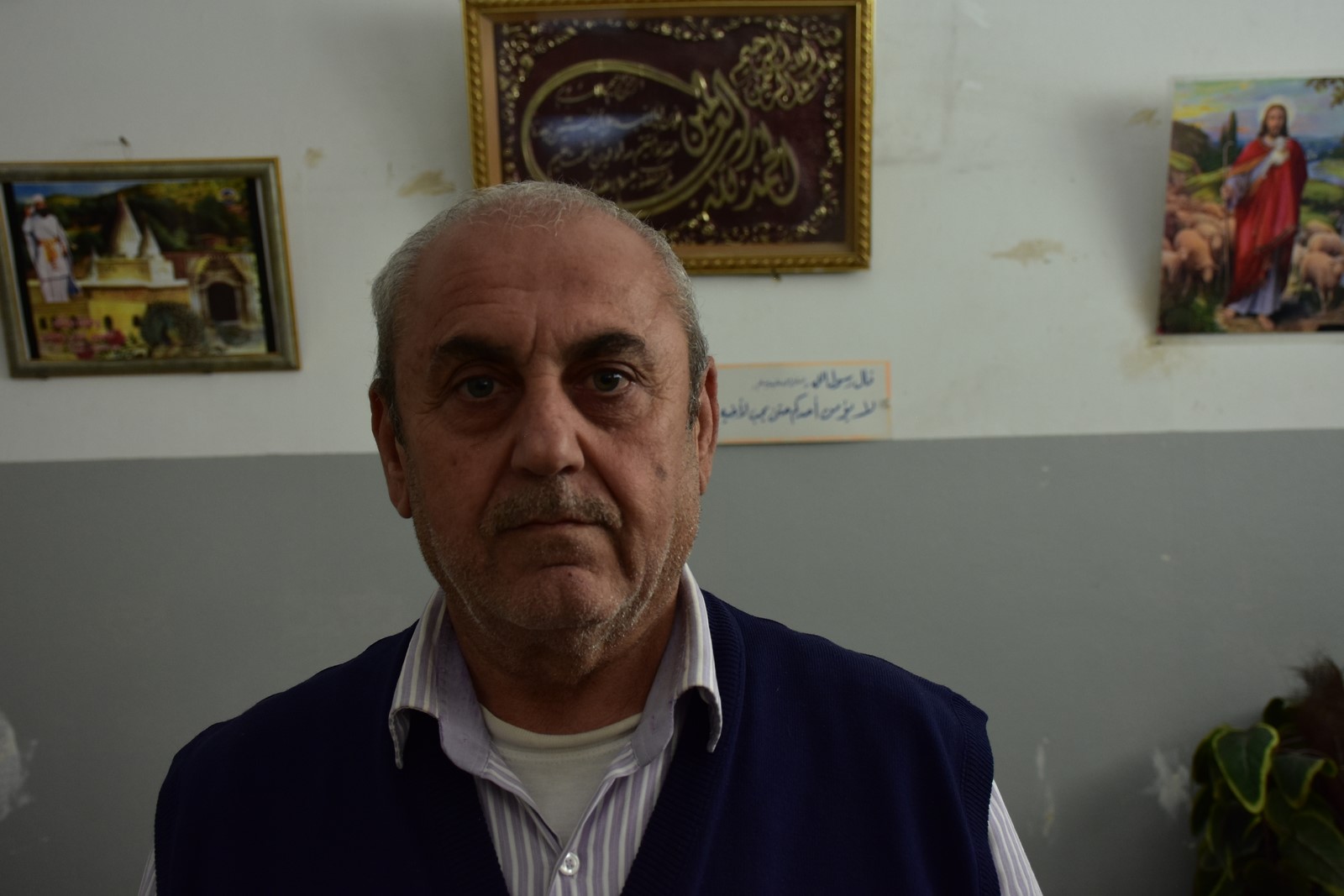 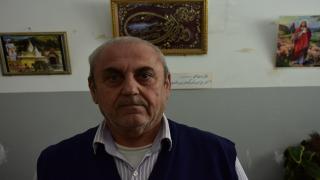 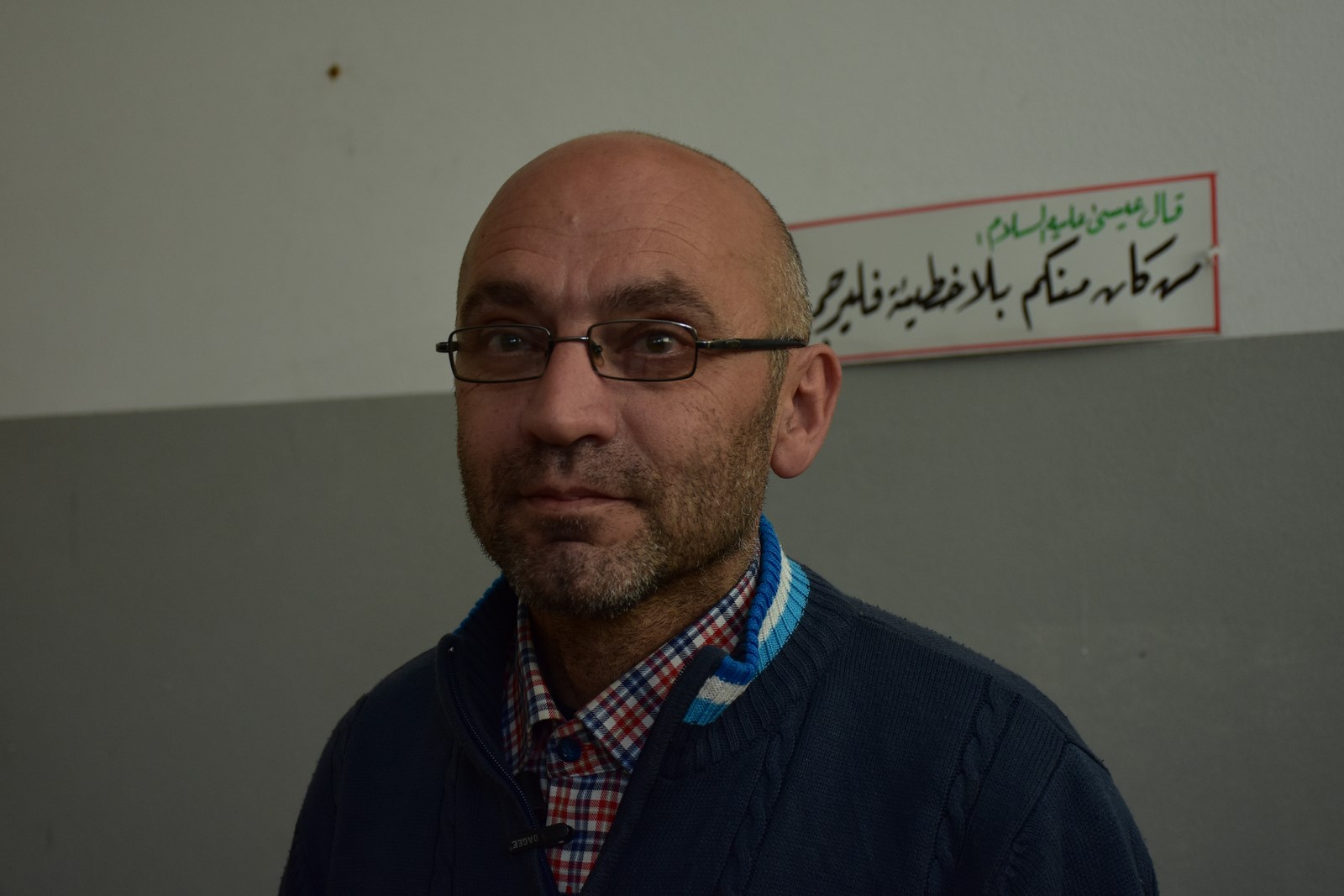 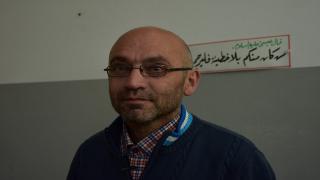 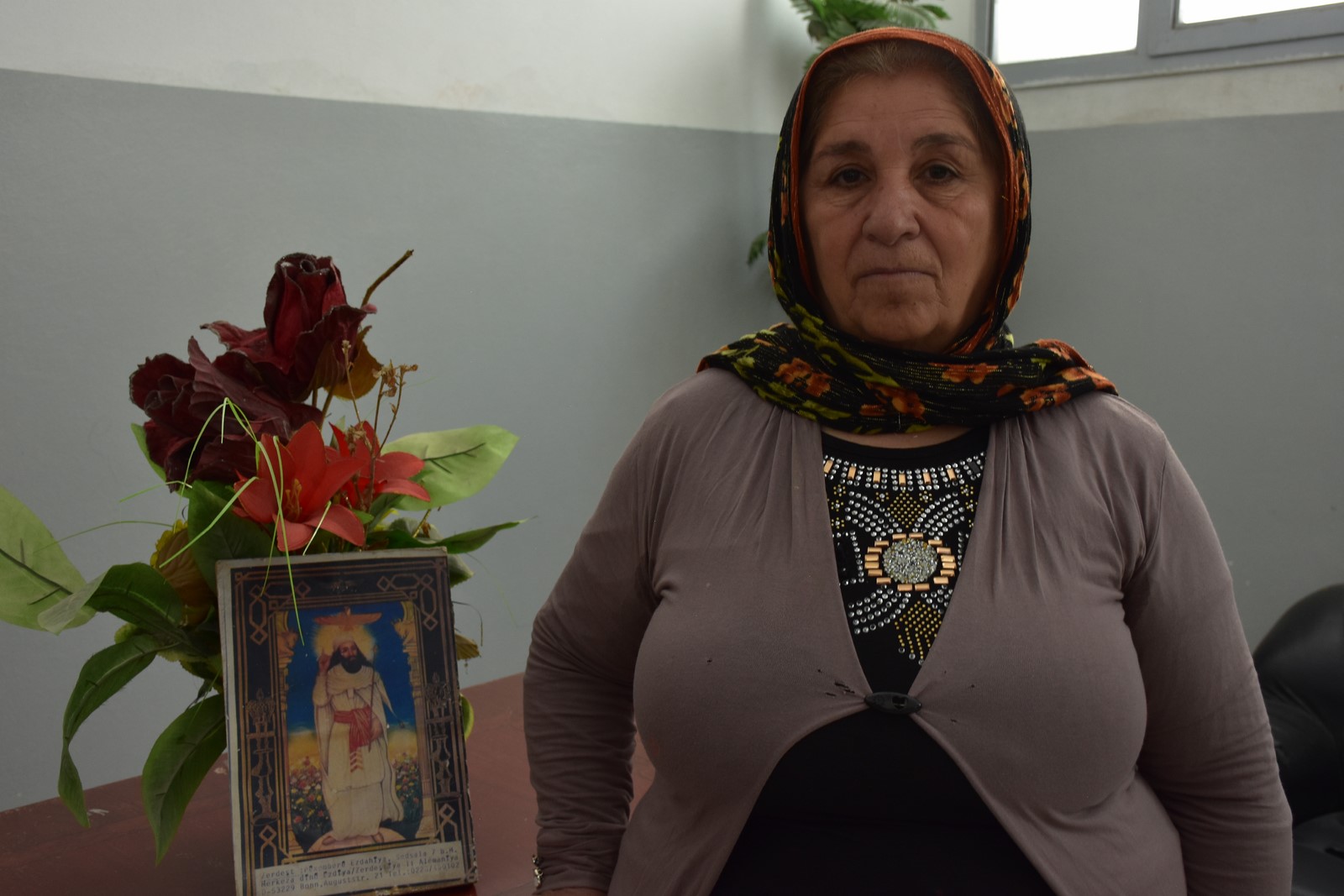 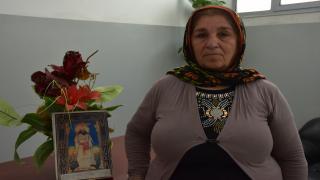