Hundreds of people from Şengalî, members of civil and military institutions in the region participated in the ceremony.

The body of the martyr Hamid Şengalî was buried separately yesterday, Wednesday, according to demand of his parents. 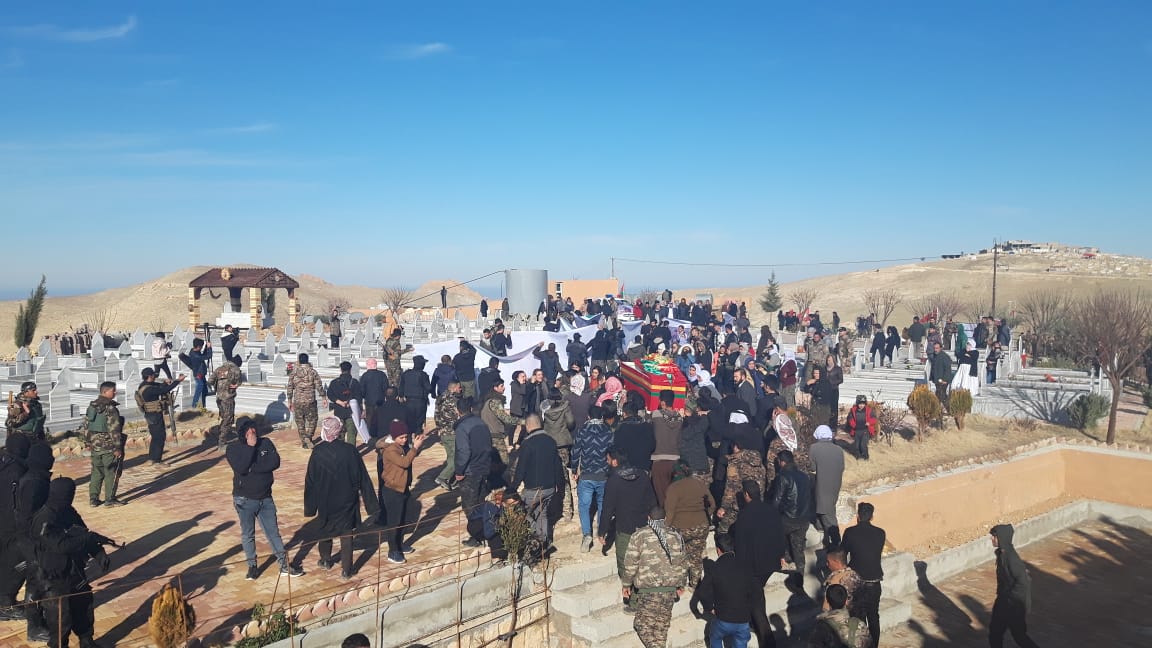 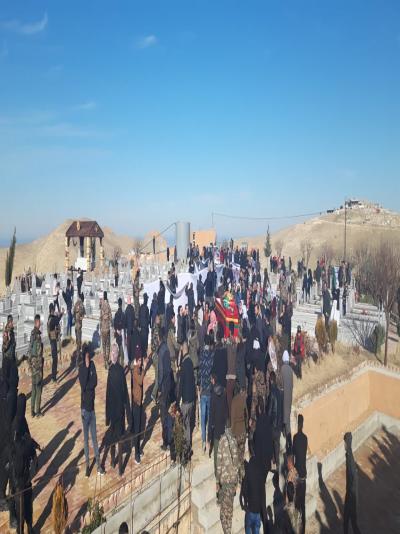 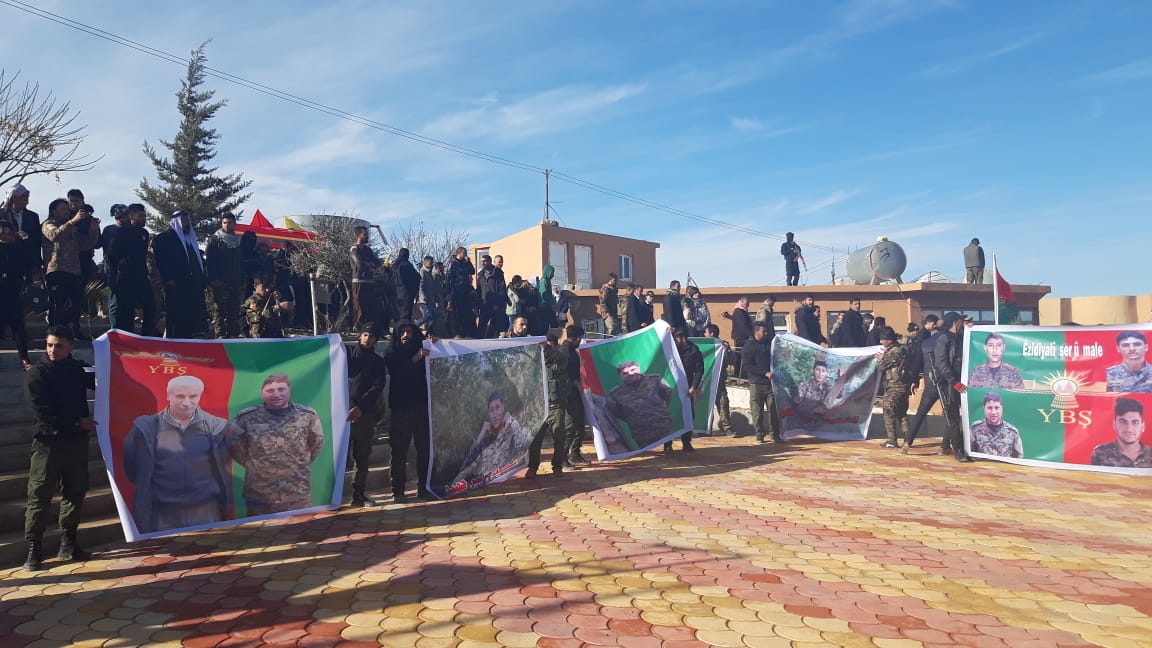 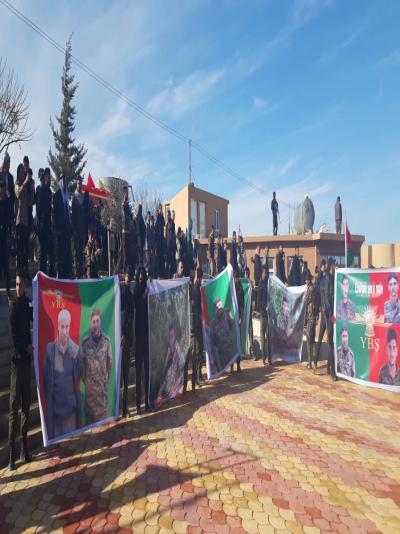 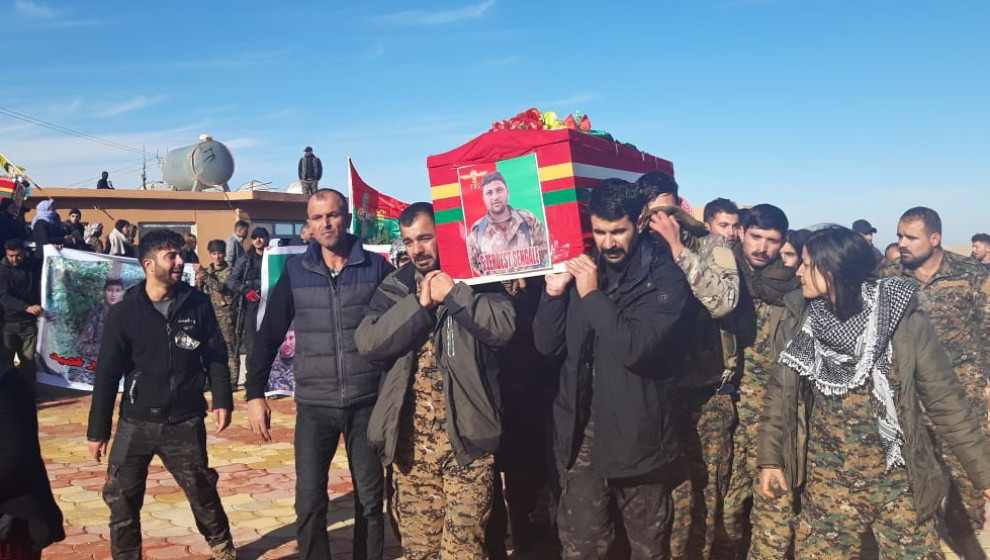 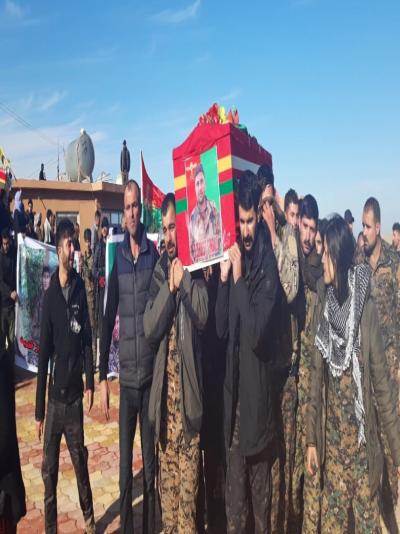 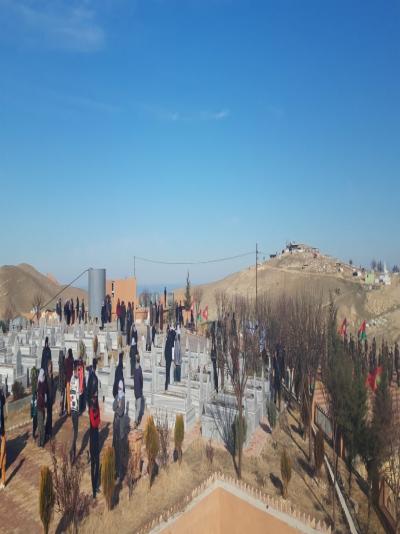 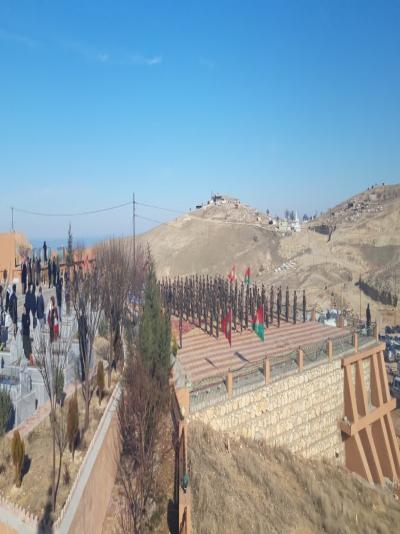 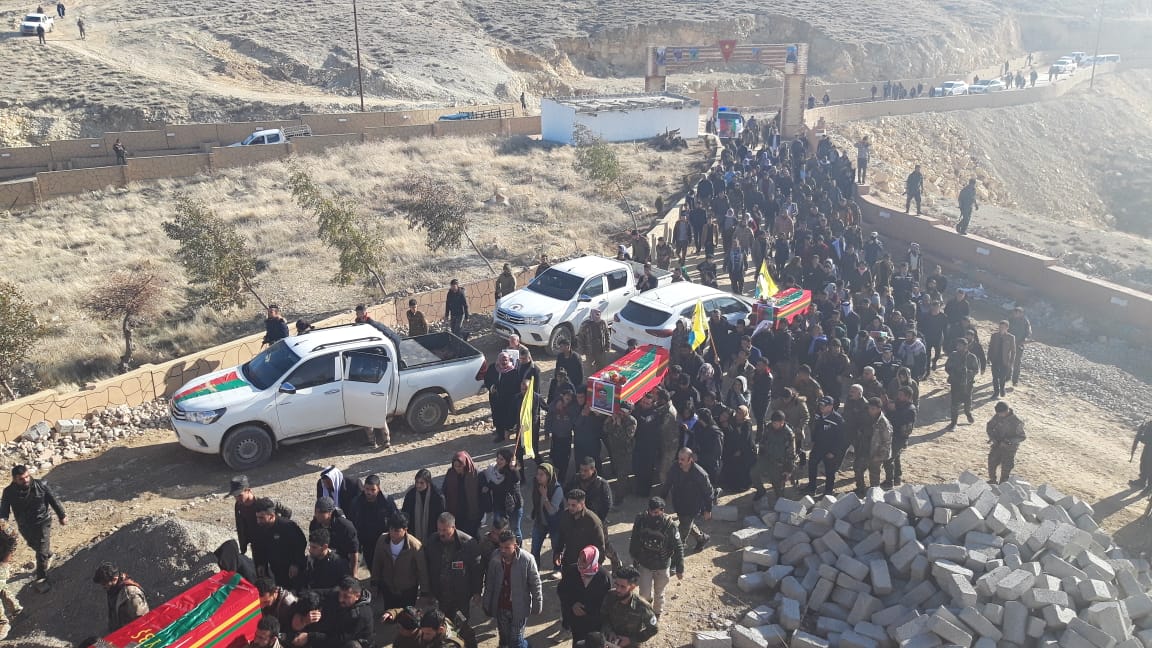 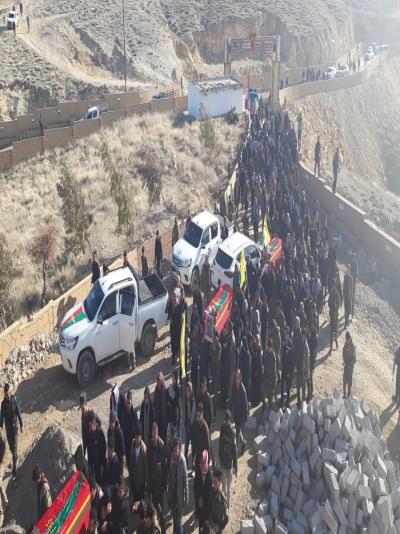 Lawyers for the Legal Office of the Century refer to the Constitutional Court to file an app...

​​​​​​​The Turkish Public Prosecution in Bursa rejected the requests of the Oc...