The Syrian Democratic Forces issued a statement about the campaign they launched to hunt down sleeper cells in Al-Shuhail, the countryside of Deir ez-Zor reaching Al-Hol area in Al-Hasakah canton. The statement was read in a press conference held in Al-Shadadi district.

The goal of this campaign is to eliminate the sleeper cells of mercenaries in Deir ez-Zor, who fought in Syria for years against SDF and are now working in hiding sleeping cells among the people.

During the combing campaign, our forces captured 42 members of Daesh sleeping cells. Our forces also seized weapons and ammunition, including 33 sniper rifles, and dozens of different weapons. Most of these weapons were seized in the desert of Dashisha.

Its purpose is to create security and stability for the liberated areas, and to protect the people from the terrorism and crimes of these cells so that our people can live in safety and peace.

We confirm that the campaign continues and we are even stronger and more determined to eliminate the sleeper cells. " 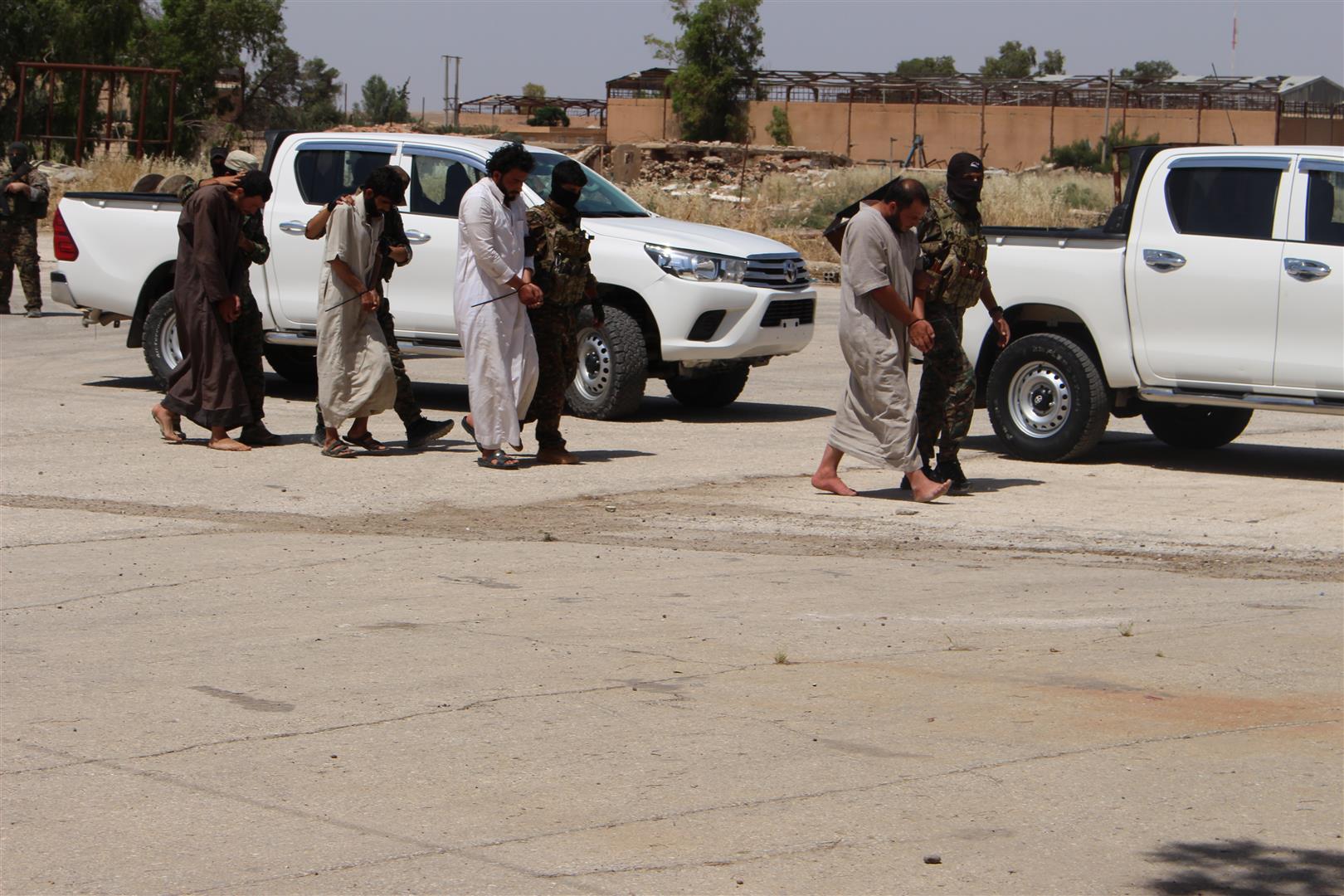 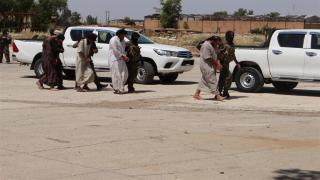 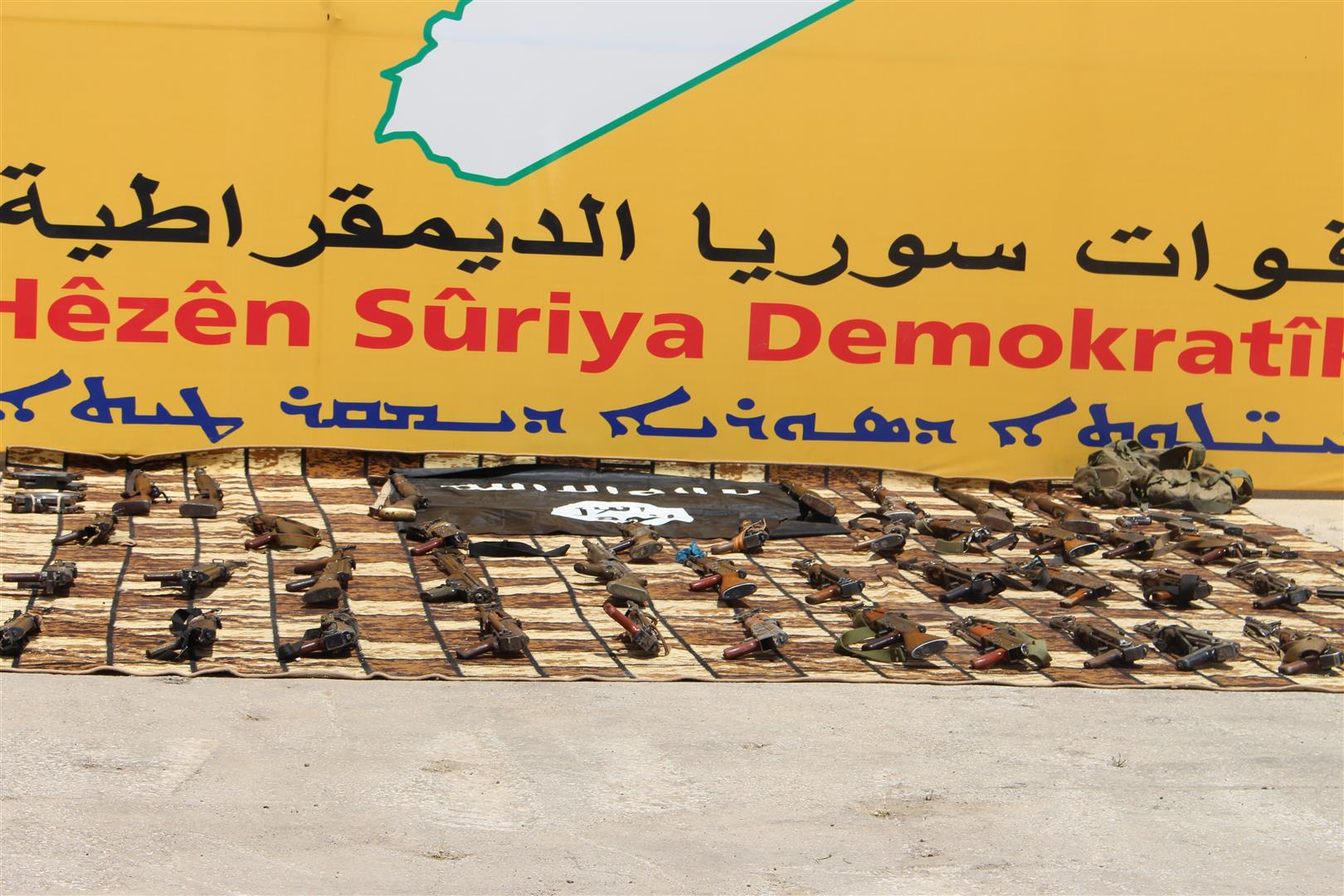 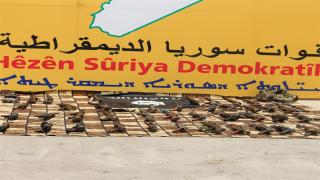 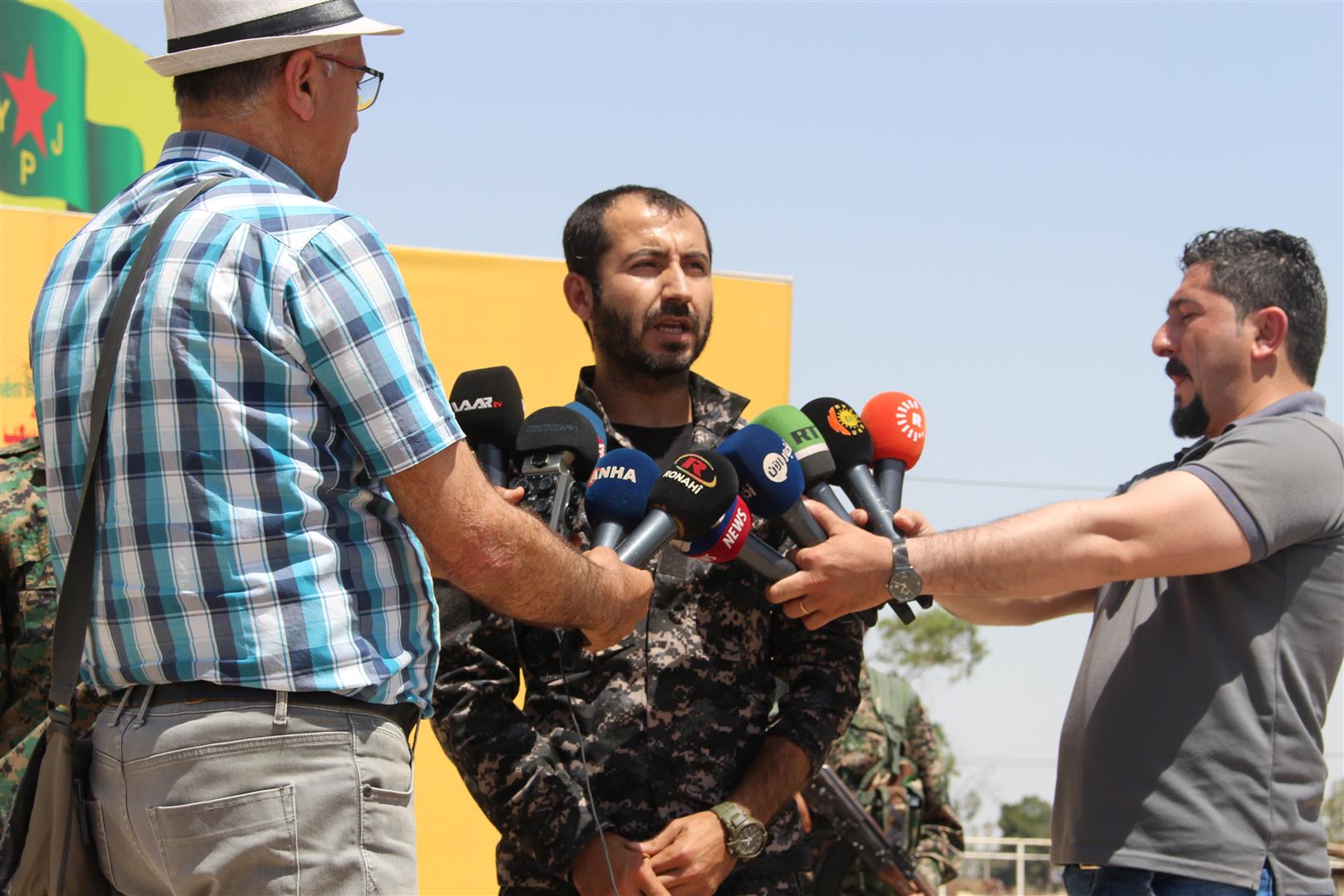 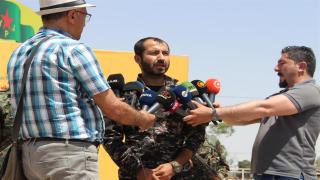 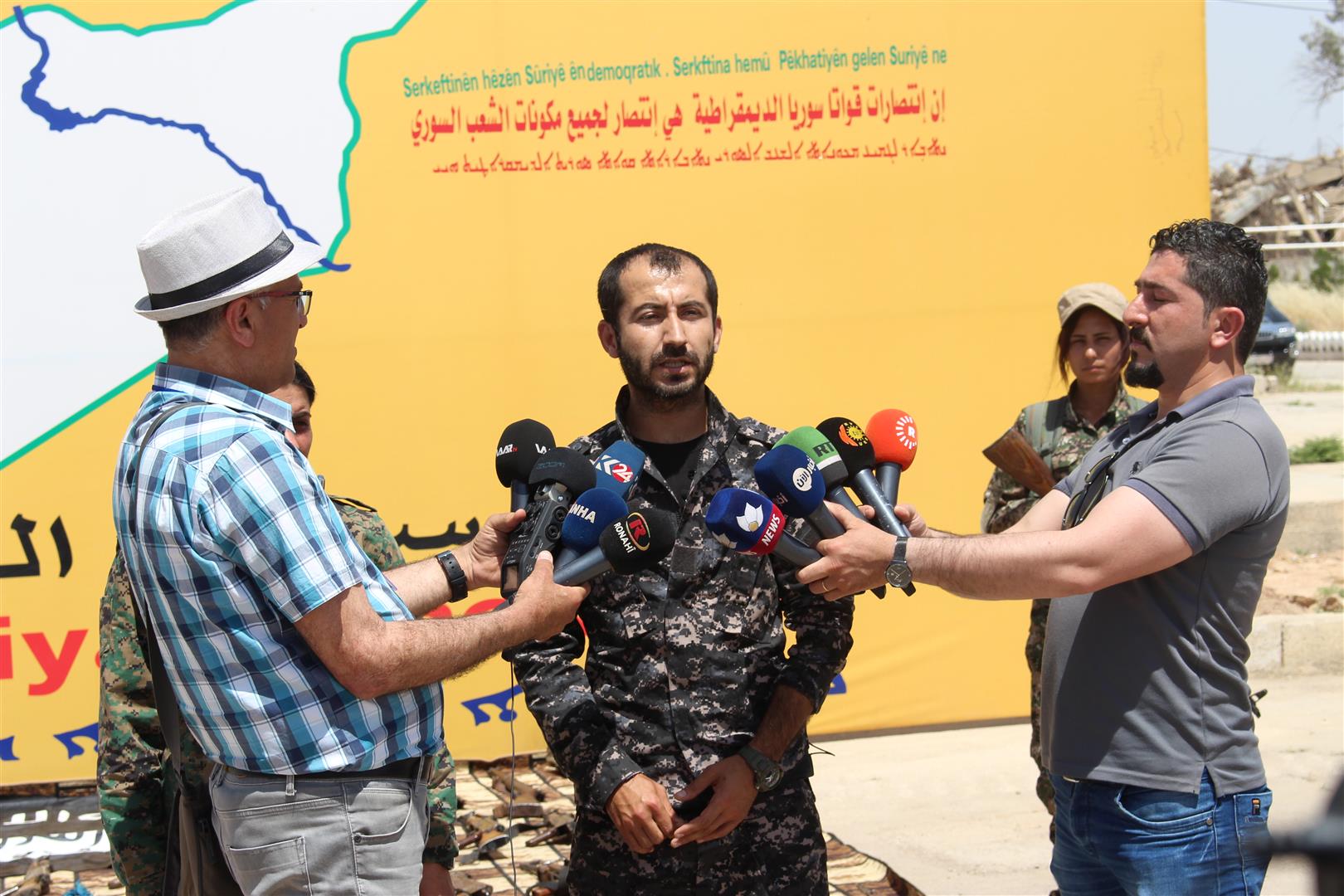 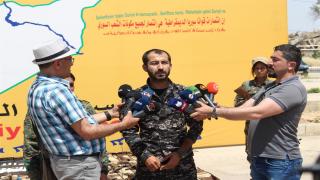 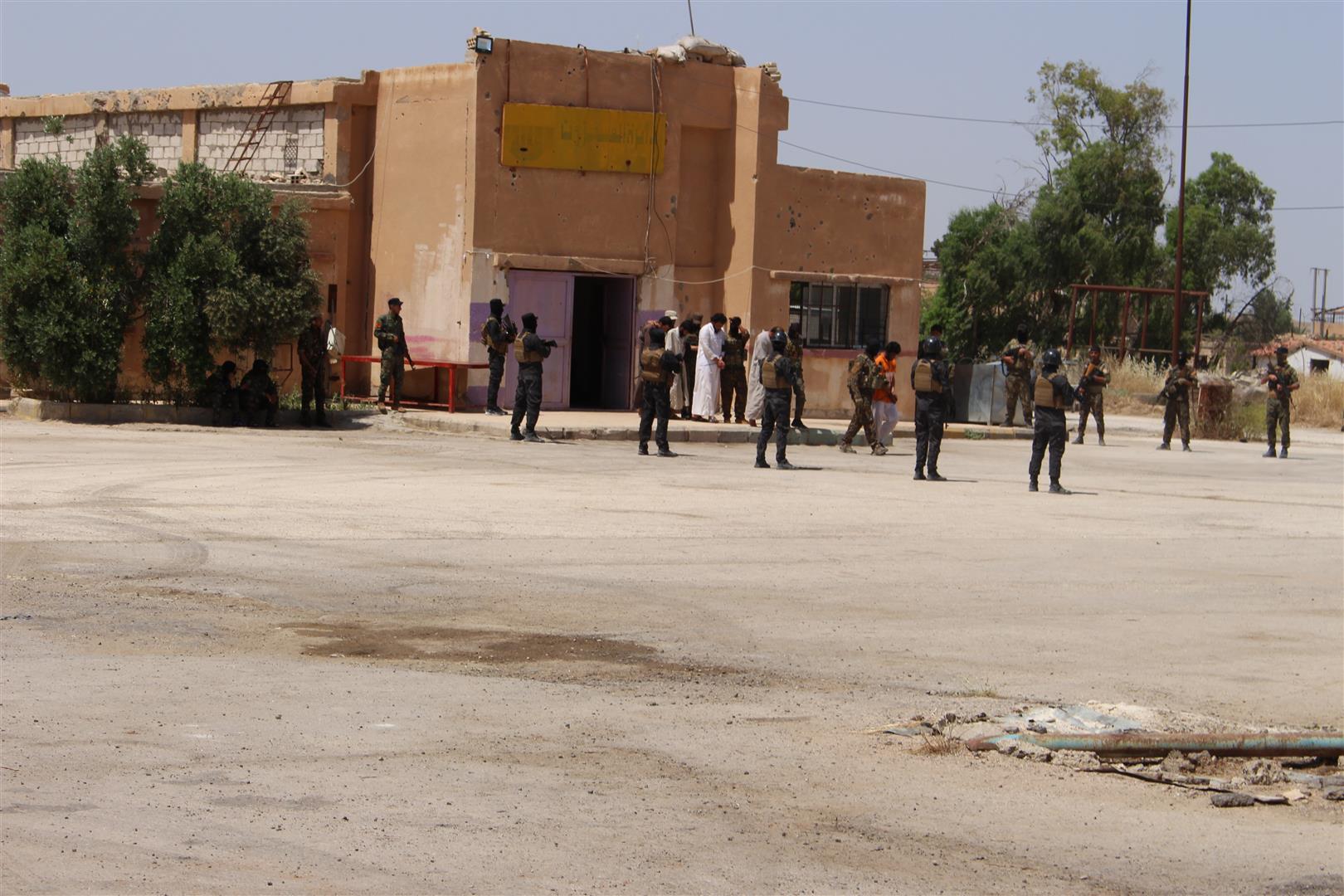 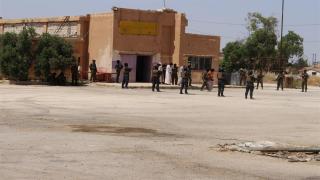 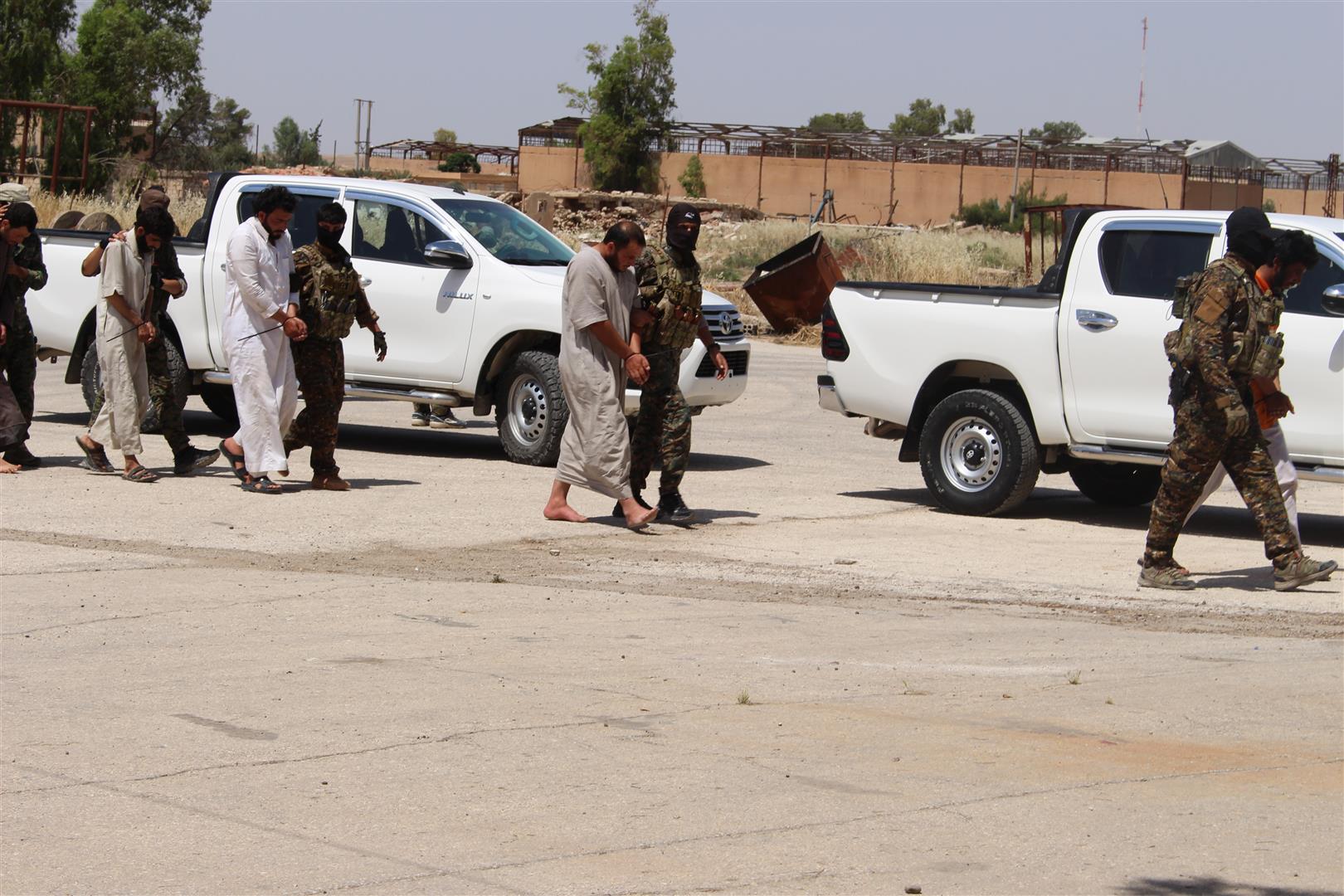 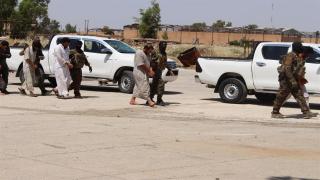 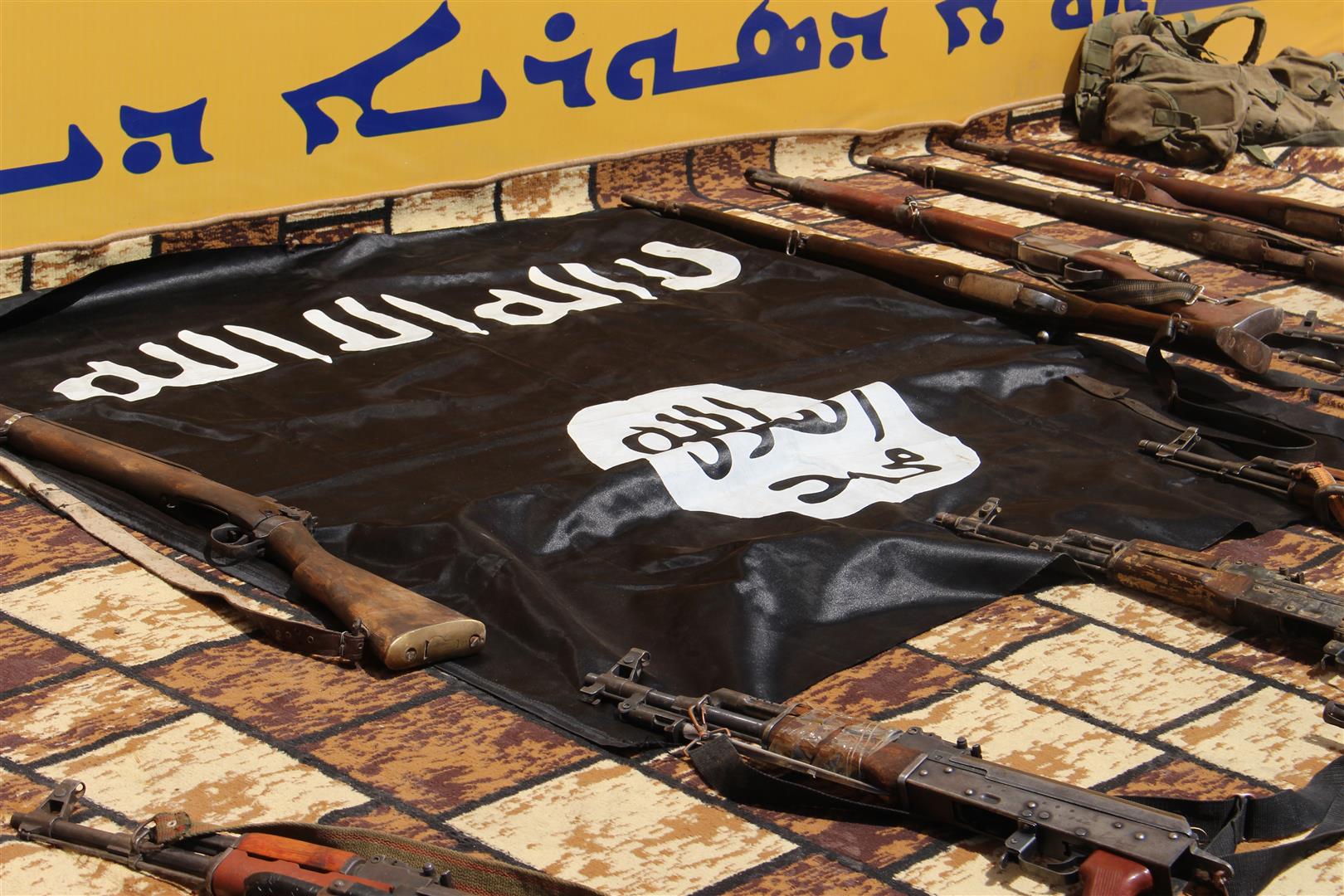 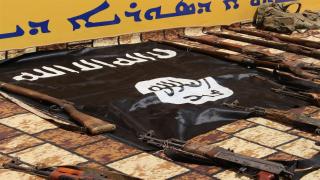 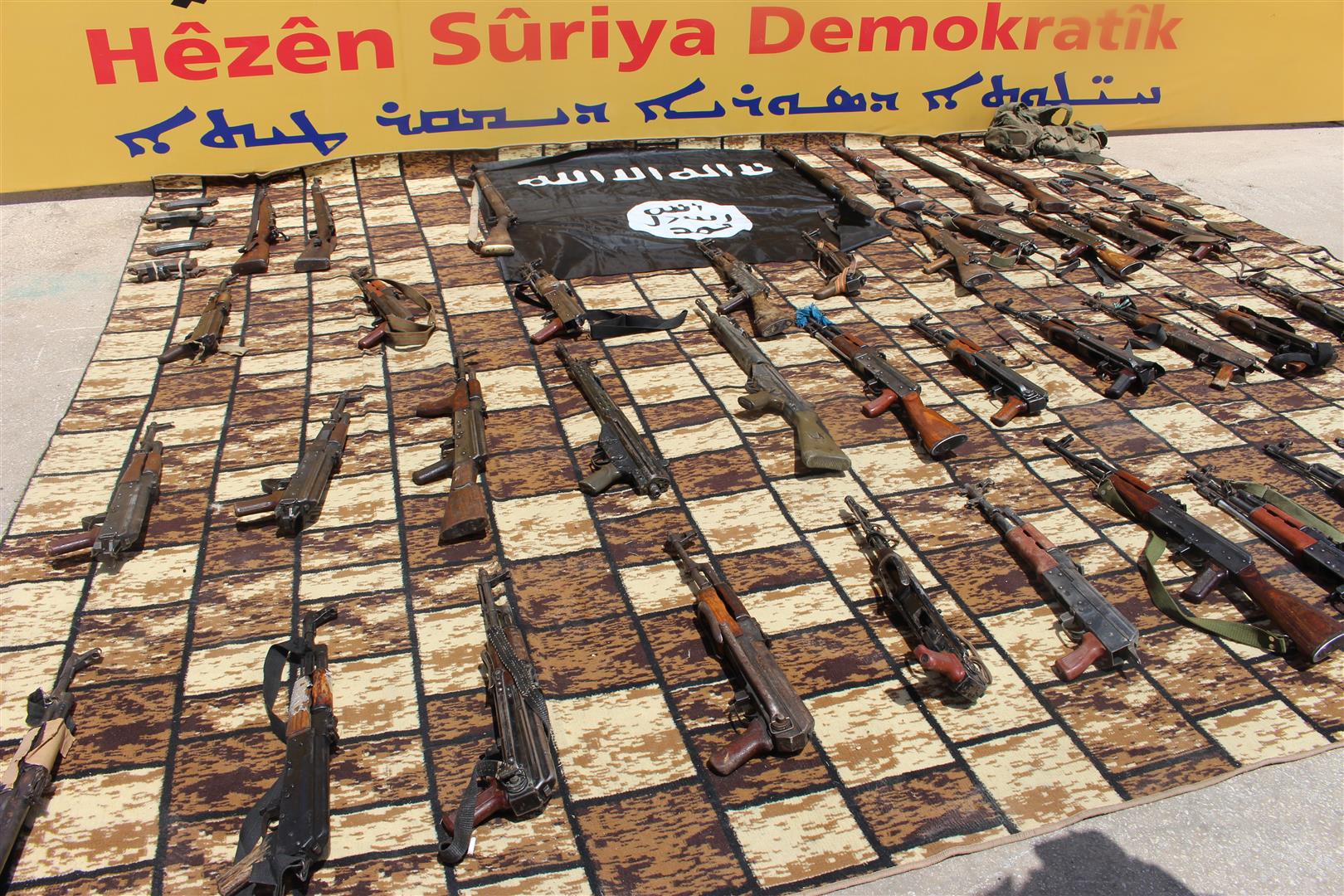 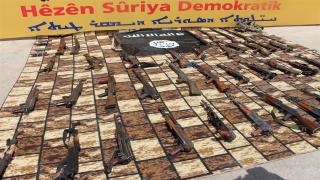