While ago the meeting of the General Military Council of SDF started in al-Hasakah city in the presence of the most prominent commanders of SDF and commanders of factions fighting under the banner of SDF.

According to a source from SDF, Hawar correspondents said that during the meeting they will highlight the campaign of al-Jazeera Tempest campaign and the other campaigns launched by SDF in the north and east of Syria, in addition to the reality of the forces after IS defeat in the region and a plan of action for the next period.

The official spokesman of al-Jazeera Tempest campaign Lilawa Abdullah, the public relations officer of SDF Redor Khalil, the commander of the Council of Jerblous Military Council Mohammed Ali, and the commander of Jiash al-Thewar Abu Araj.

It is planned that the General Military Council of SDF will make a statement at the end of the meeting to reveal the decisions reached by the participants. 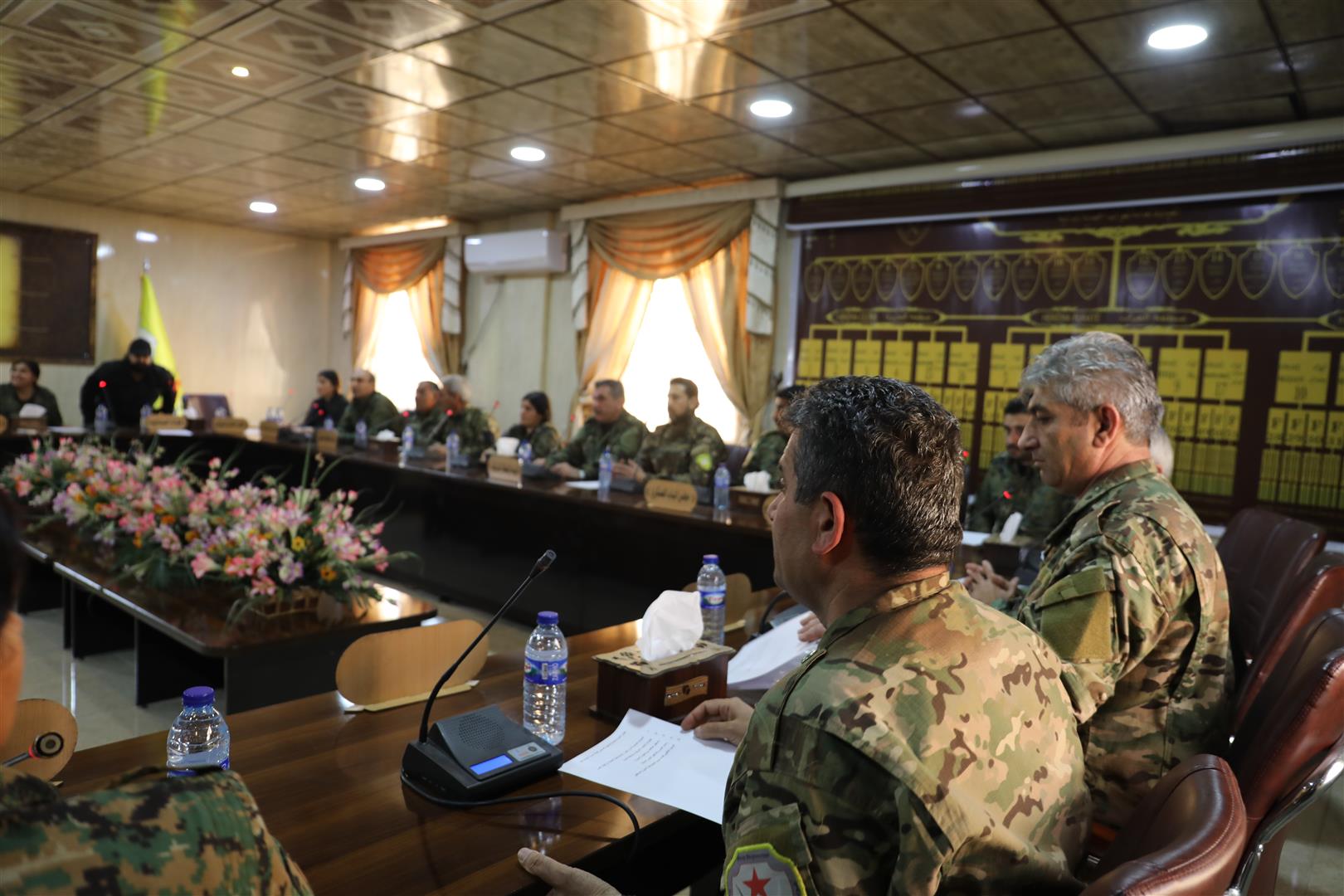 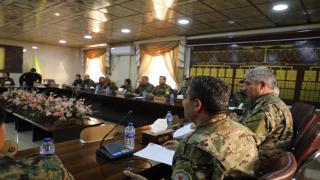 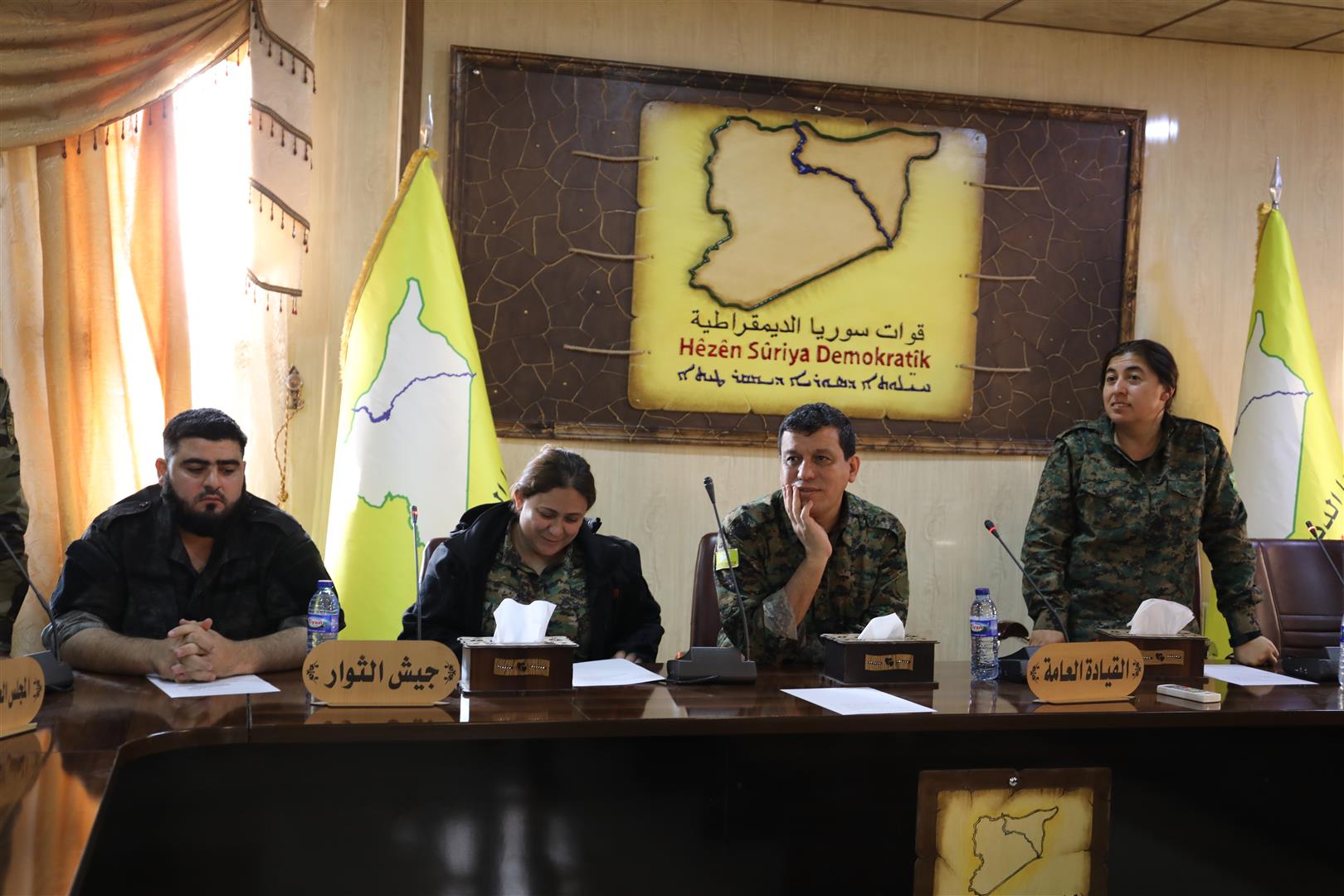 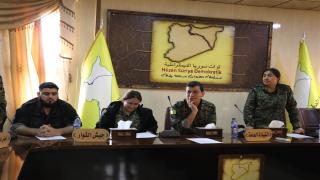 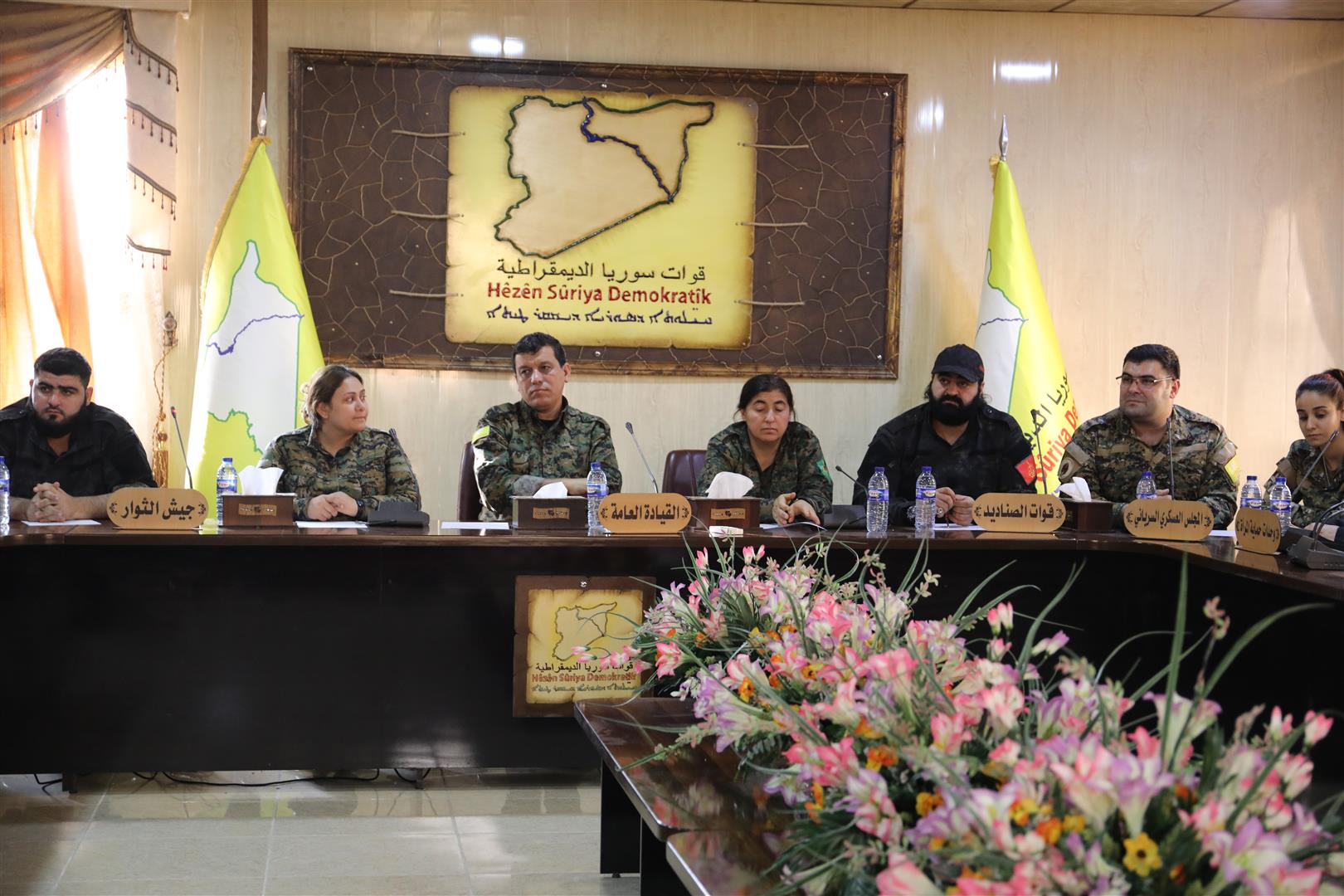 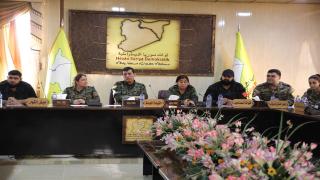 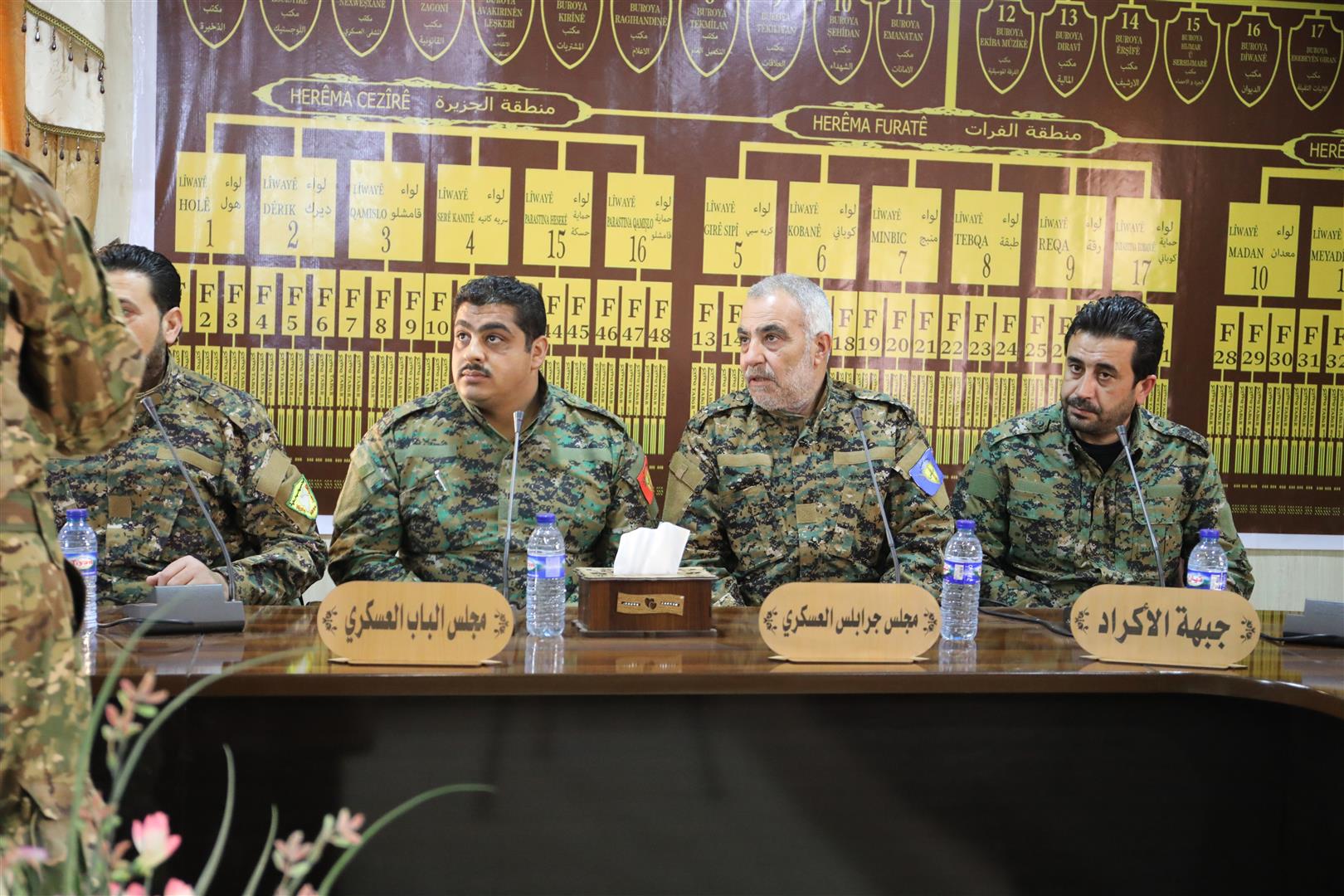 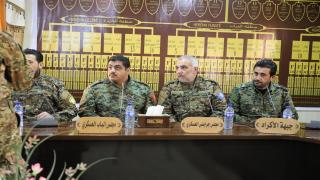 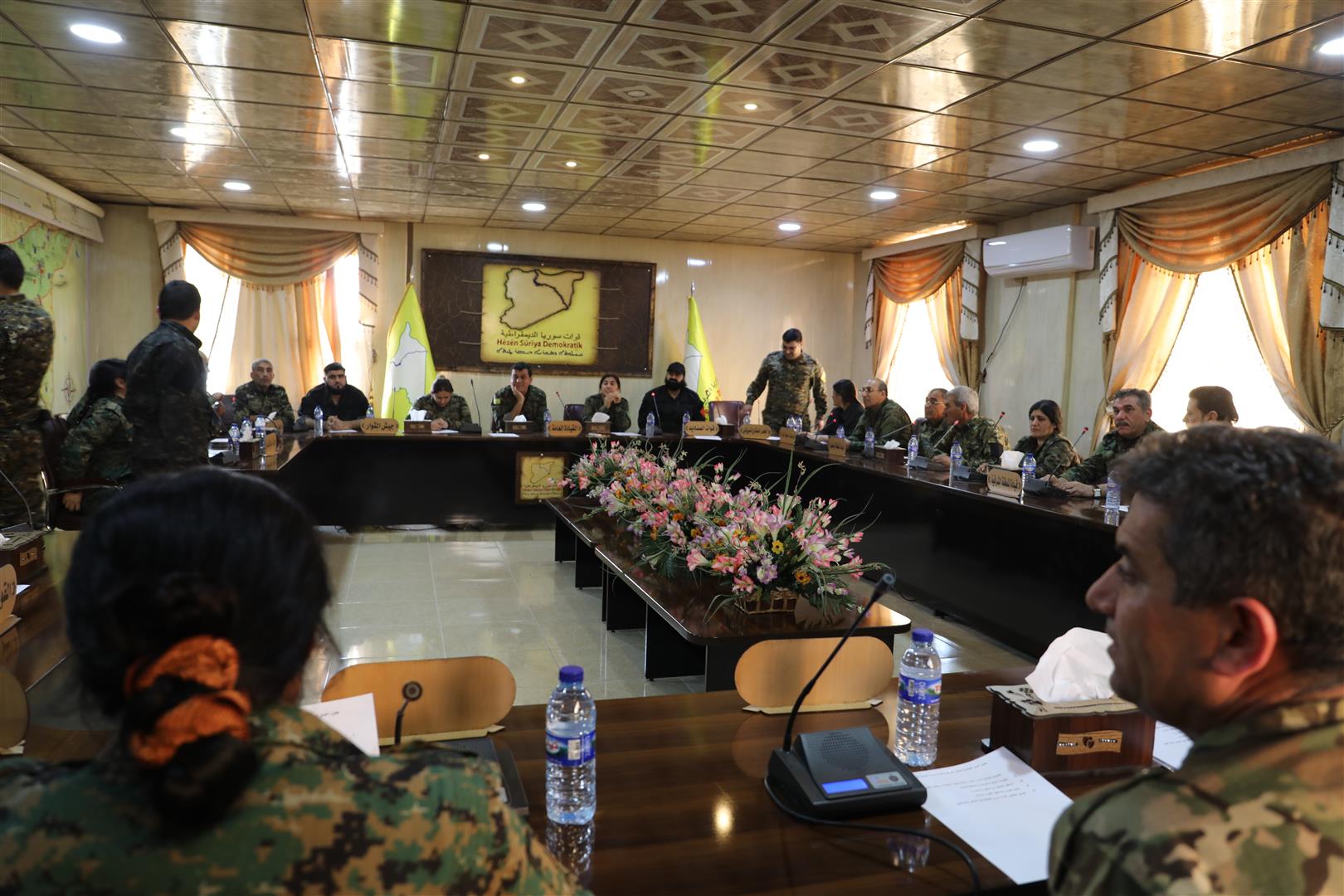 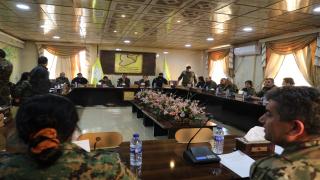 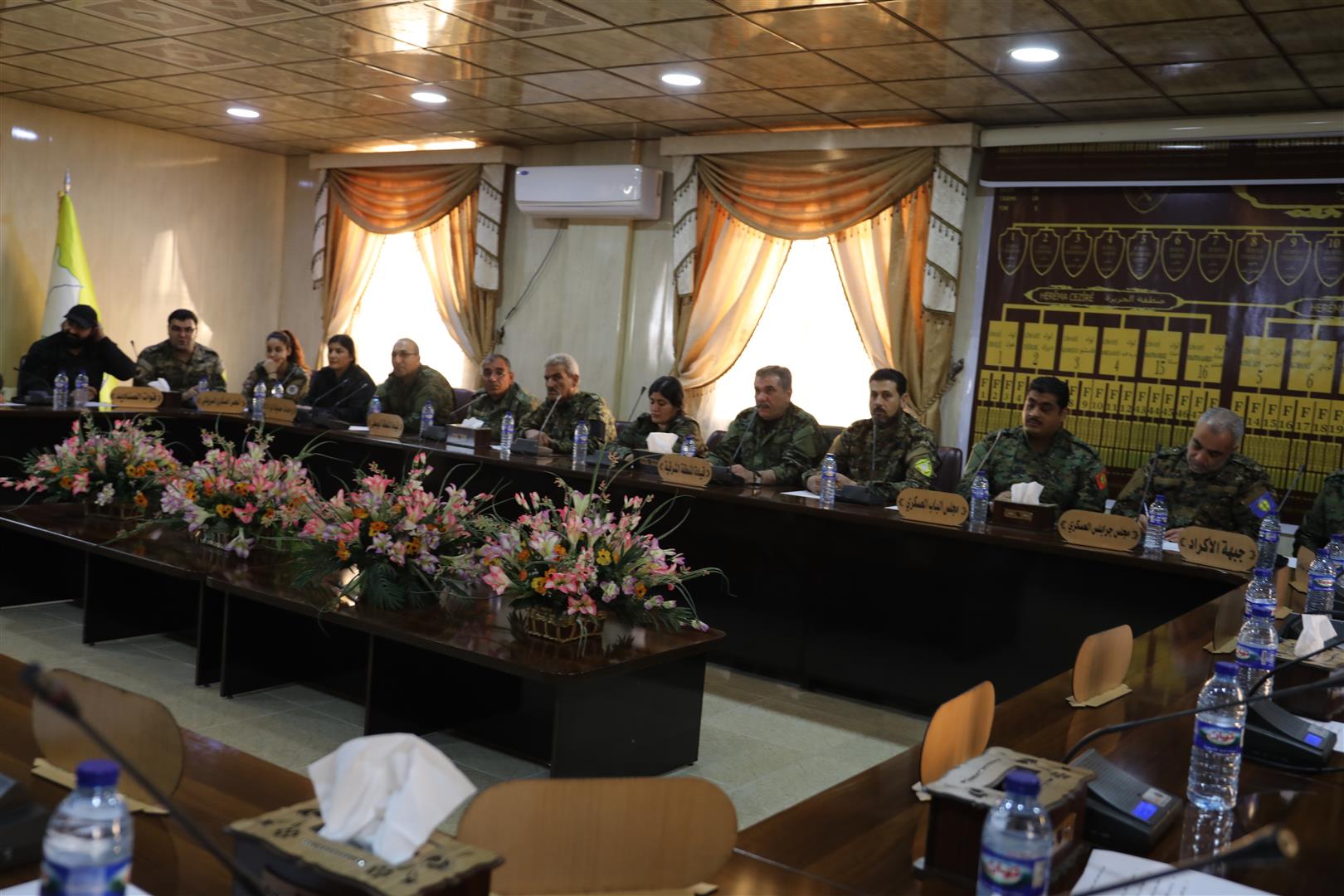 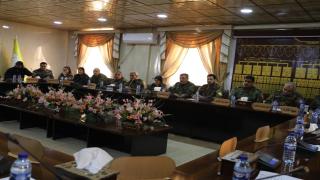