The ceremony of ending the course attended by commanders of SDF and the administrators in the Internal Security Forces in addition to tens of people of the region.

The course named "Martyr Ala al-Raqqa" where 100 fighters have joined it.

The fighters in the course received political and tactical lessons on the strategy of the war and defense and trainings on how to use the heavy and light weapons.

The ceremony of ending the course started by presenting a military parade in conjunction by holding a minute of silence.

The administrator in the Academy Fyad Kobanî delivered a speech and congratulated the fighters who ended the course and stressed " the plots and the pressures that targeting the region are aimed to spread chaos in  the region."

The fighters took the oath and pledged to escalate the struggle and maintain the gains achieved by the martyrs' blood. 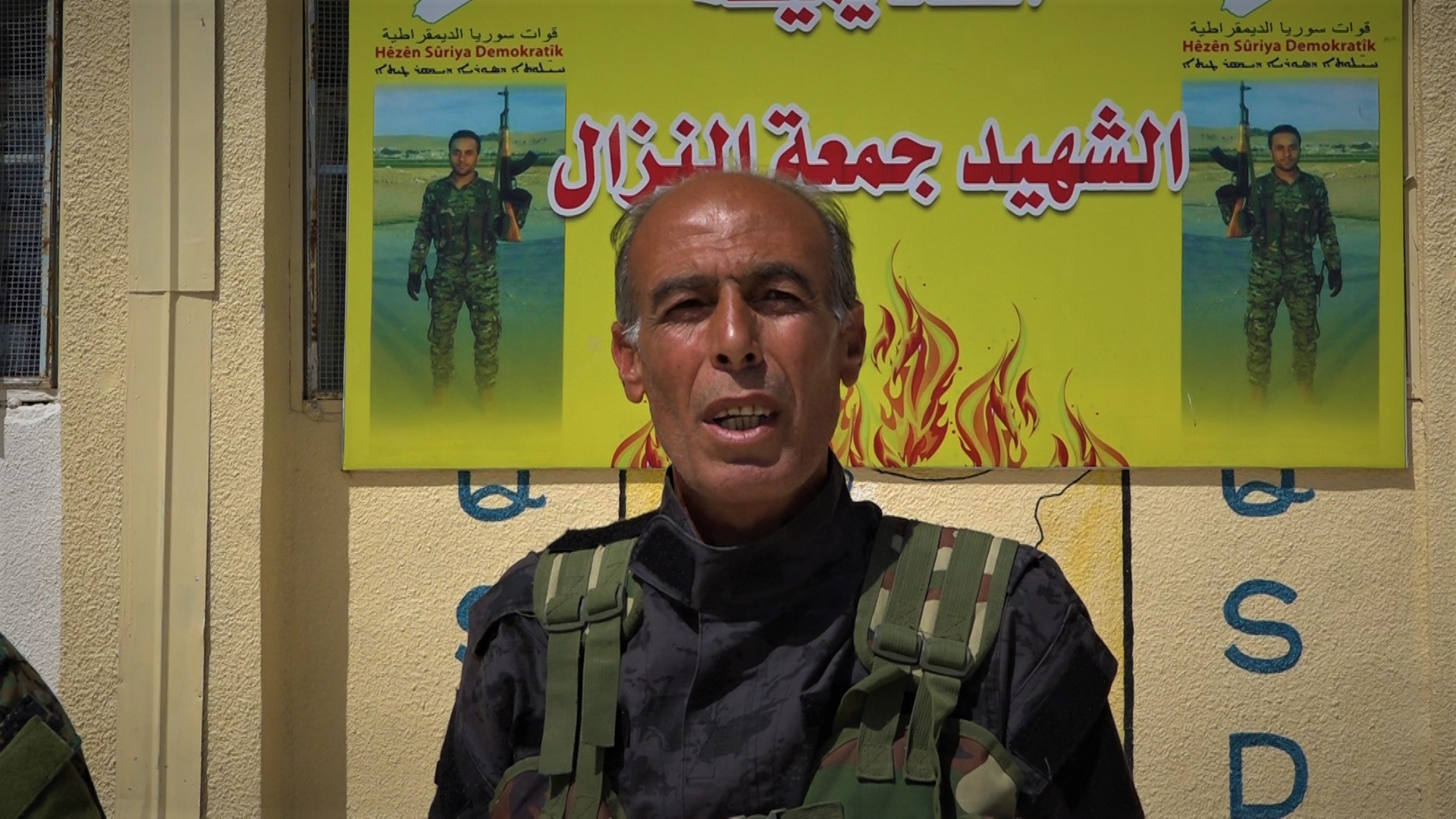 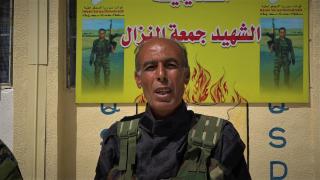 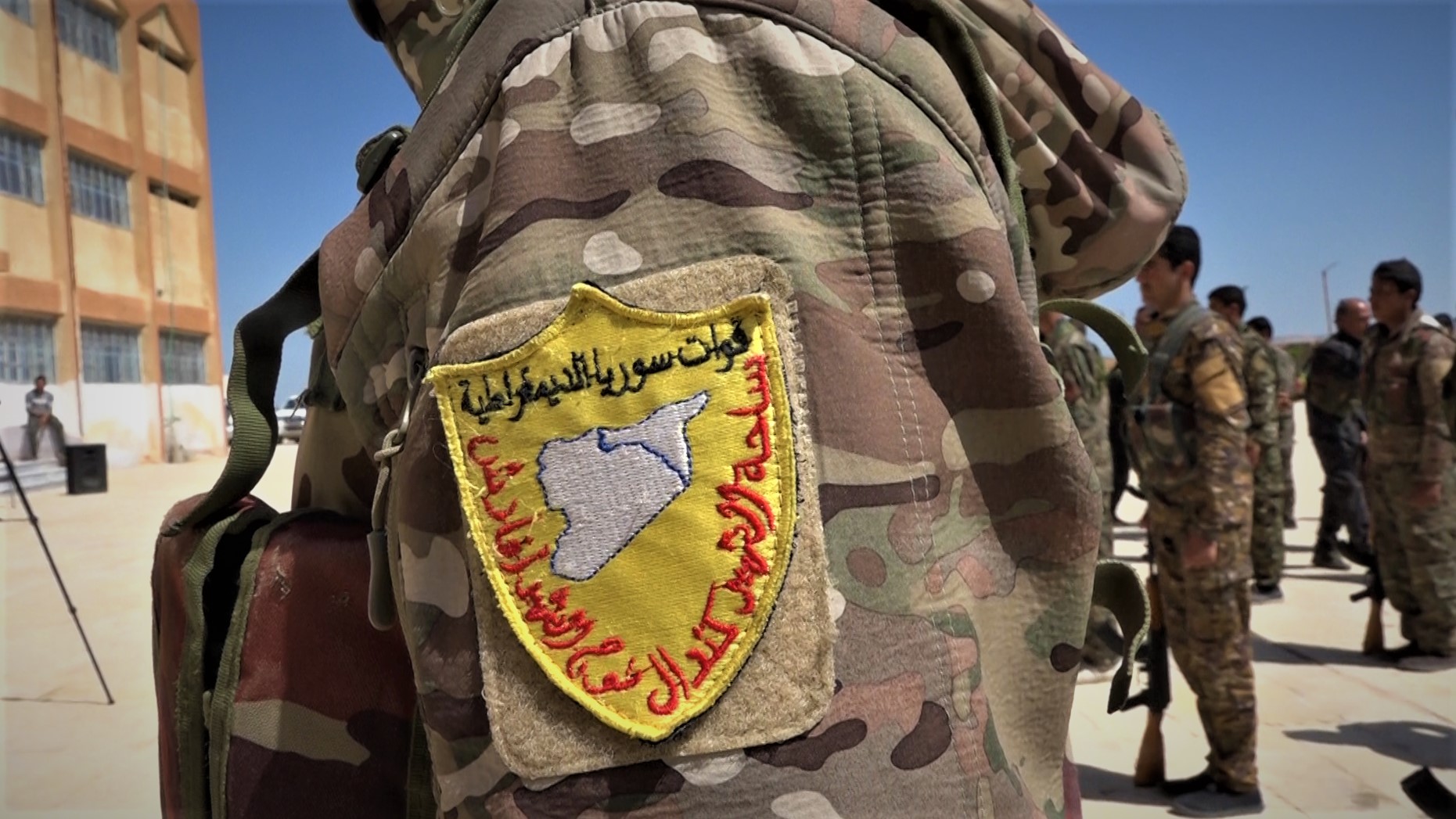 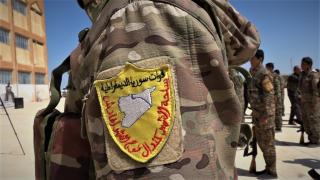 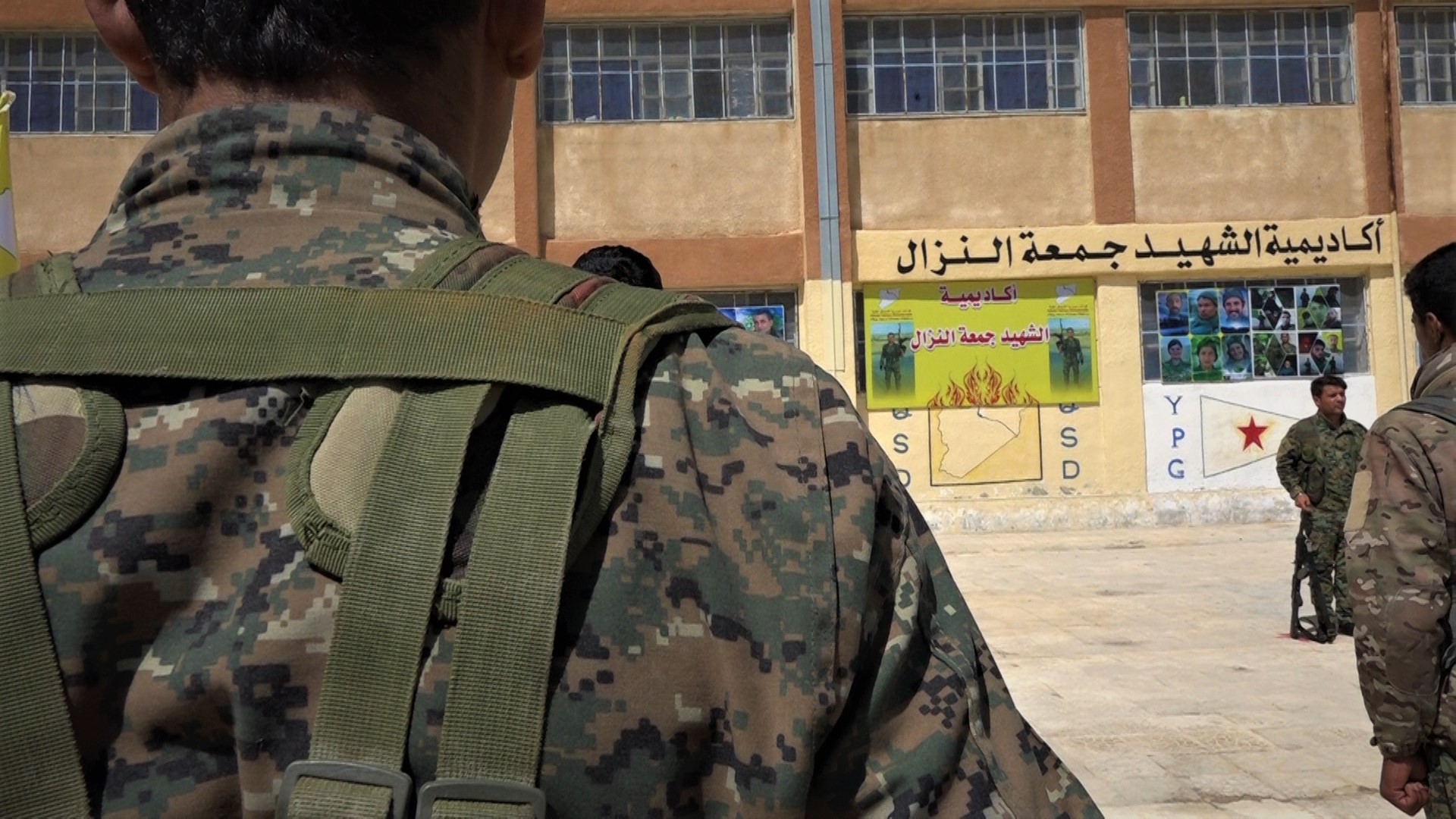 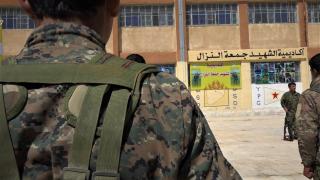 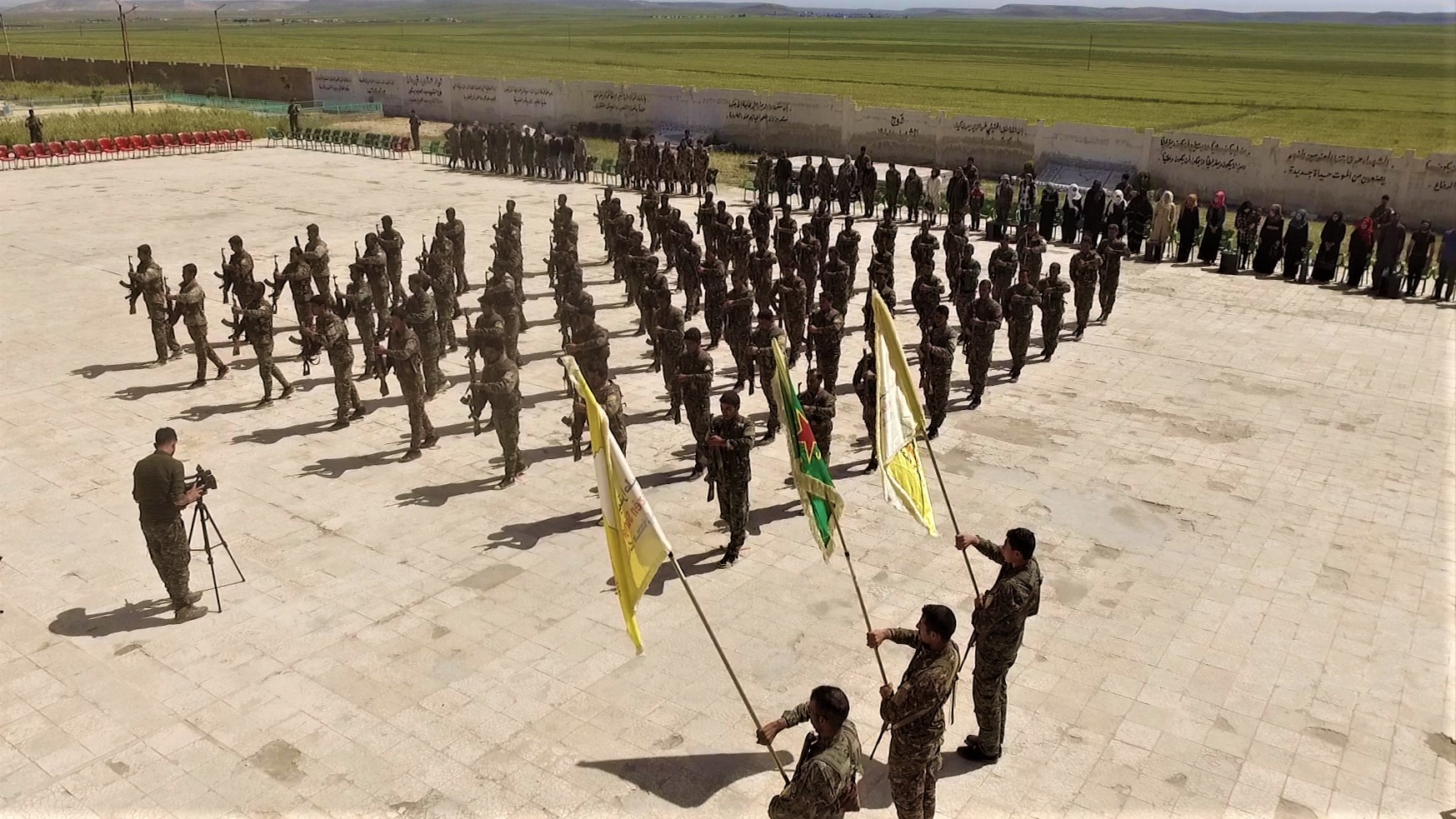 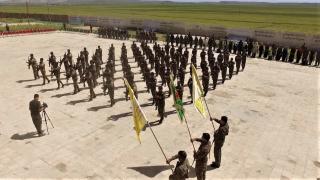