The fighters also found military weapons, mines and equipment in the mercenaries' pockets.

In addition to that, there were banners with "We demand all the prisoners, we demand to empty the camps from women, where is Deir ez-Zor petrol," written on.

These banners indicated that those mercenaries were whoever tried to politicize the protests carried out by the people of Deir ez-Zor countryside during the last days, which aimed at improving the service situation in the area. 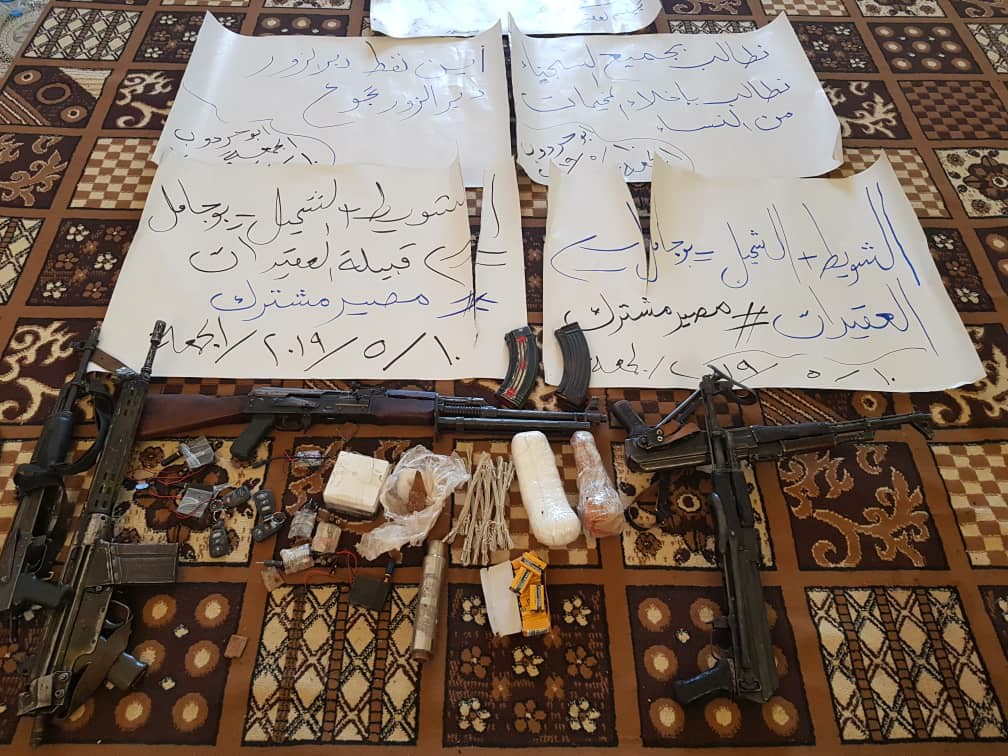 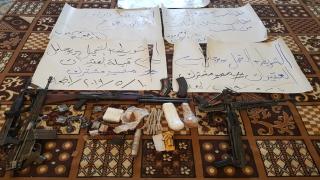 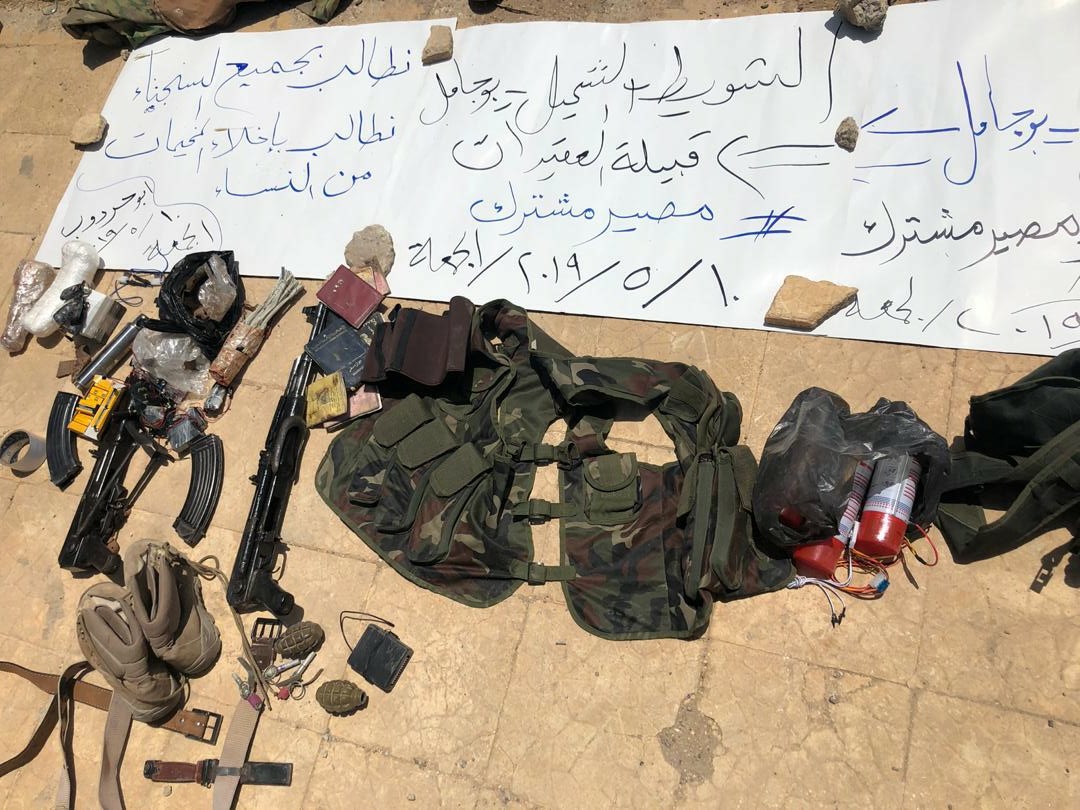 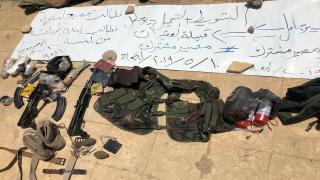 Government forces renewed their intense bombardment of Jabal al-Zawiya in the southern count...

The Health Authority of the Autonomous Administration of North and East Syria announced two ...

​​​​​​​Afrin canton's people those who were forcibly displaced to al-Shahba ca...
Old Website

Russia suspends the patrols with Turkey in Idlib, latter's auctions on the UAE

- Russia suspends the patrols with Turkey in Idlib, latter's auctions on the UAE

- ​​​​​​​Women in Manbij .. 4 years of organization, pursuit of intellectual development