National, ethnic or racial pluralism is considered a factor of richness and diversity in any geographical part of the world, but at the same time it is considered one of the thorny and sensitive issues, especially when tyrants try to exploit it and ignite components against each other in order to strengthen their power.

The state of harmony and consensus that has existed among the components of north and east Syria during the past few years has become a model to be followed in Syria, and to be relied upon in resolving the Syrian crisis, as well as it can be a model for resolving outstanding Middle East issues. 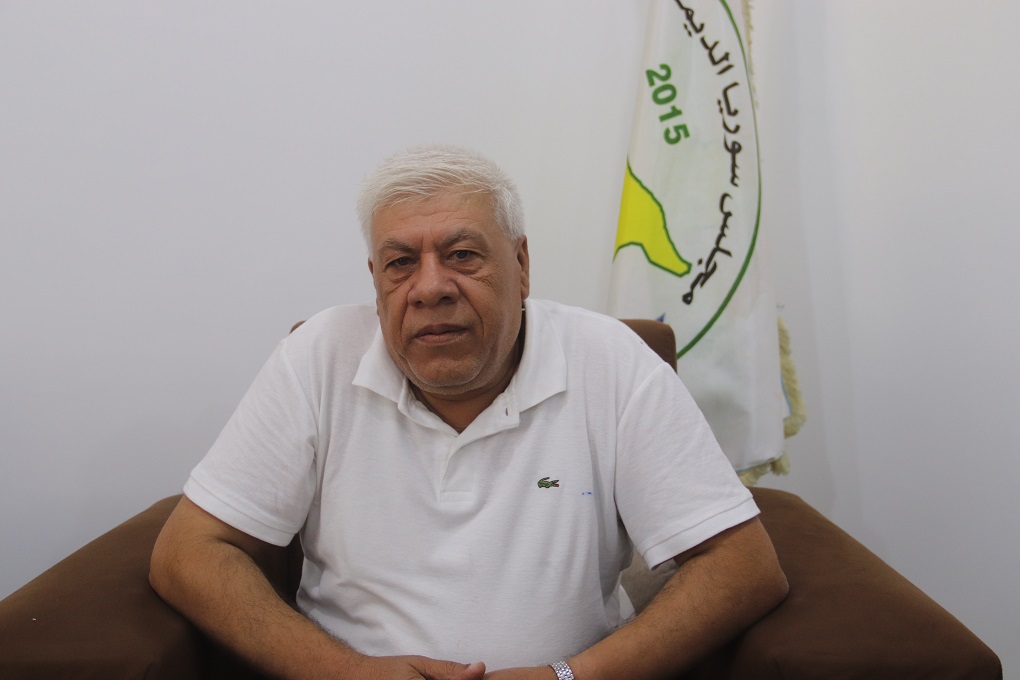 Member of the Public Relations Office of the Syrian Democratic Council, Khalil Abdi, said that the Kurdish-Arab relationship has very deep roots, adding "Since time immemorial, these two components have faced invasions and wars by regimes and tyranny that invaded these areas, and these regimes have always tried to create strife among components to dismantle the region's strength, culture and to eradicate the civilizations of the region."

Khalil Abdi added, "Since the beginning of the Syrian crisis, all those who controlled these areas tried to play on sectarian, clan and national lines, so that they could control the region by following the policy of divide and rule, and all tyrants contributed to this matter through the formation of ISIS, Islamic factions and others."

Abdi said, "The cohesion of components in north and east Syria areas played a major role in liberating the region from the largest terrorist faction in the world, and working to form an autonomous, military and political administration that would manage this region at all levels."

Member of the Public Relations Office in the Syrian Democratic Council, Khalil Abdi, pointed out the necessity of the cohesion of the components of the Syrian people in order to reach a solution to the outstanding problems in Syria and pave the way for resolving the Syrian crisis, especially in this difficult period that the region is going through in general, as it is suffering from pressure by the Turkish occupation, as well as the interventions of Russia and Iran which played on this line with the aim of dismantling this strong social fabric." 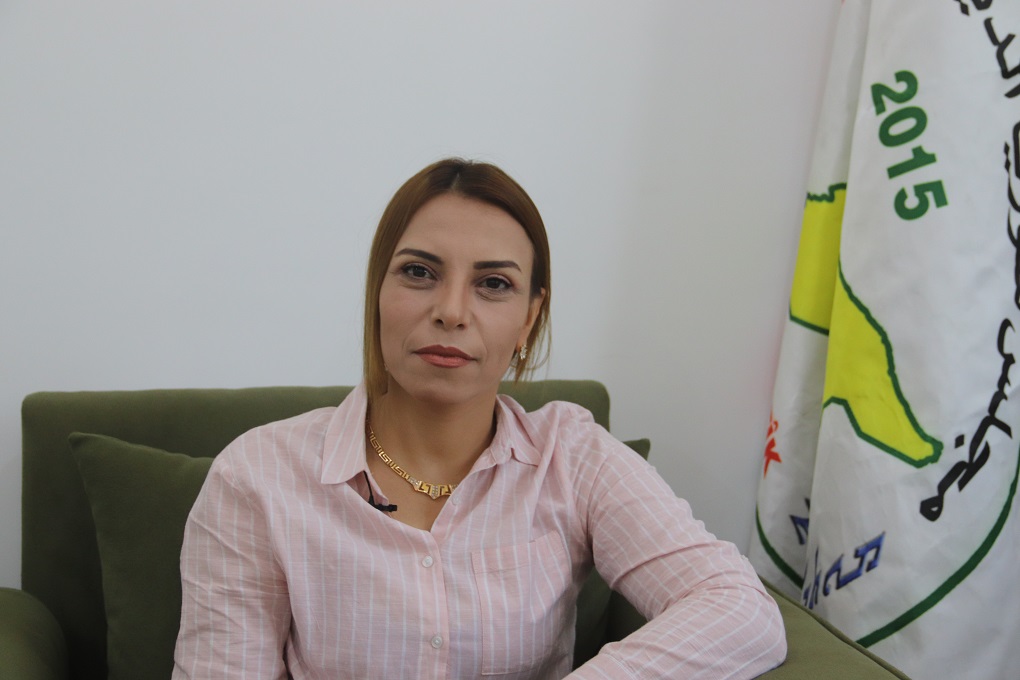 Member of the Women's Office in the Syrian Democratic Council, Dbayah al-Nasser, said that "the Syrian people have acquired political wisdom, so they can distinguish between those who want to prolong this crisis or those who want to find a solution to it."

Dbayah al-Nasser praised the Arab-Kurdish solidarity by saying, "Both Syrian components suffered from the Syrian crisis, but today, we cannot go back, we must look forward. Today, the Syrian Democratic Council looks forward to a new democratic Syria to chart a single vision for all Syrian people and all its components."

Dbayah al-Nasser added, "Today, no one sees that there is a Kurdish or Arab component. Rather, we see that we are Syrians. We seek to solve the Syrian crisis through the solidarity of its components, and this solidarity has a major role in resolving issues at the level of Syria and the Middle East."