After the waves of displacement that swept through northeast regions of Syria due to the attacks of the Turkish occupation on Serêkaniyê and Girê Spî/Tal Abyad, that forced  the displaced to head to the safer areas like Washokani camp, 12 km west of Al-Hasakeh city center.

The Autonomous Administration of the North and East of Syria provides all the living supplies to more than 11,000 displaced persons living in the camp, while the Kurdish Red Crescent has taken it upon itself to provide them with healthcare.

Despite that, the camp is facing difficulties due to the absence of international organizations and the spread of the Coronavirus pandemic.

As summer is approaching, a new threat emerged for the displaced as well as the Turkish threat, the spread of scorpions and snakes inside the camp that is located in an agricultural area.

A large number of camp residents complain about the spread of scorpions and snakes among the tents in sector C with the coming of high temperature and summer season.

"With the arrival of summer, the scorpions and snakes have spread, and we are suffering from a lack of water and poor sanitation, which has become a hotbed for these animals," Mohammed al-Azzawi, a displaced man from Serêkaniyê said.

Al-Azzawi noted that the camp's management has sprayed pesticides twice, "but it did not work. The scorpions go into the tents and we are afraid on our children."

"We are very afraid of the presence of scorpions in this sector because they poison the food pots,"  Arna al-Darbo, a displaced woman from the villages of Tel Tamr, which is under Turkish occupation said.

Arna al-Darbo called on the authorities to secure shelves and beds to protect them from the bites of scorpions and snakes.

Ali Mohimid, from Abu Rassin village linked to Serêkaniyê, said the escape of snakes and scorpions from the pits was due to the fact that the camp's floor had not been leveled well before installing the tents.

Mohimid noted that the region is suffering from a blockade, the Coronavirus pandemic, lack of sanitation and  water will lead to the spread of diseases and pests that cannot be eliminated.

On the problem, Hawar met with the co-chair of Washokani camp, Stera Rashik, who explained:  "After the emergence of the Coronavirus in most countries of the world and fears of its outbreak in the northeast regions of Syria, especially in the refugee camps, we had to remove the displaced people who had gathered in the reception tents and set up tents in haste for them, and they were randomly set up to speed up the distribution of the gatherings inside the reception tents," she said.

"The failure to level the land is the main cause of the scorpions and snakes. Although we have sprayed this sector with pesticides twice, but the appearance of insects continues," she said.

She also said they are paving the camp streets with broken stones to eliminate this phenomenon at the beginning of May. 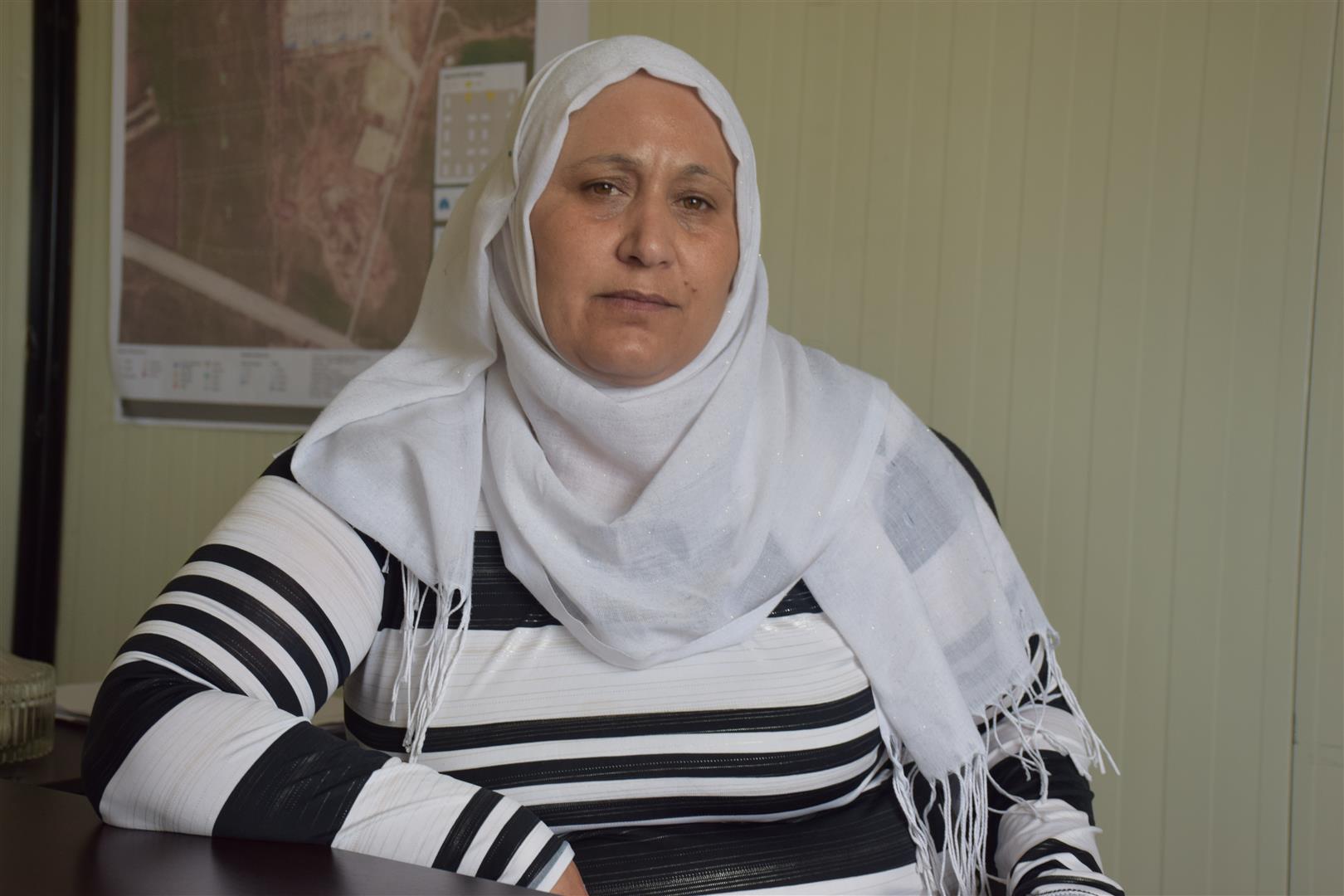 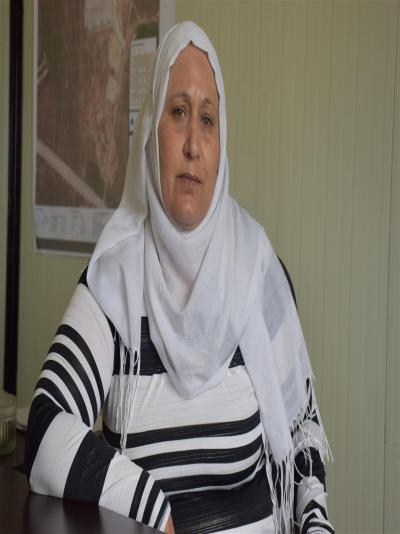 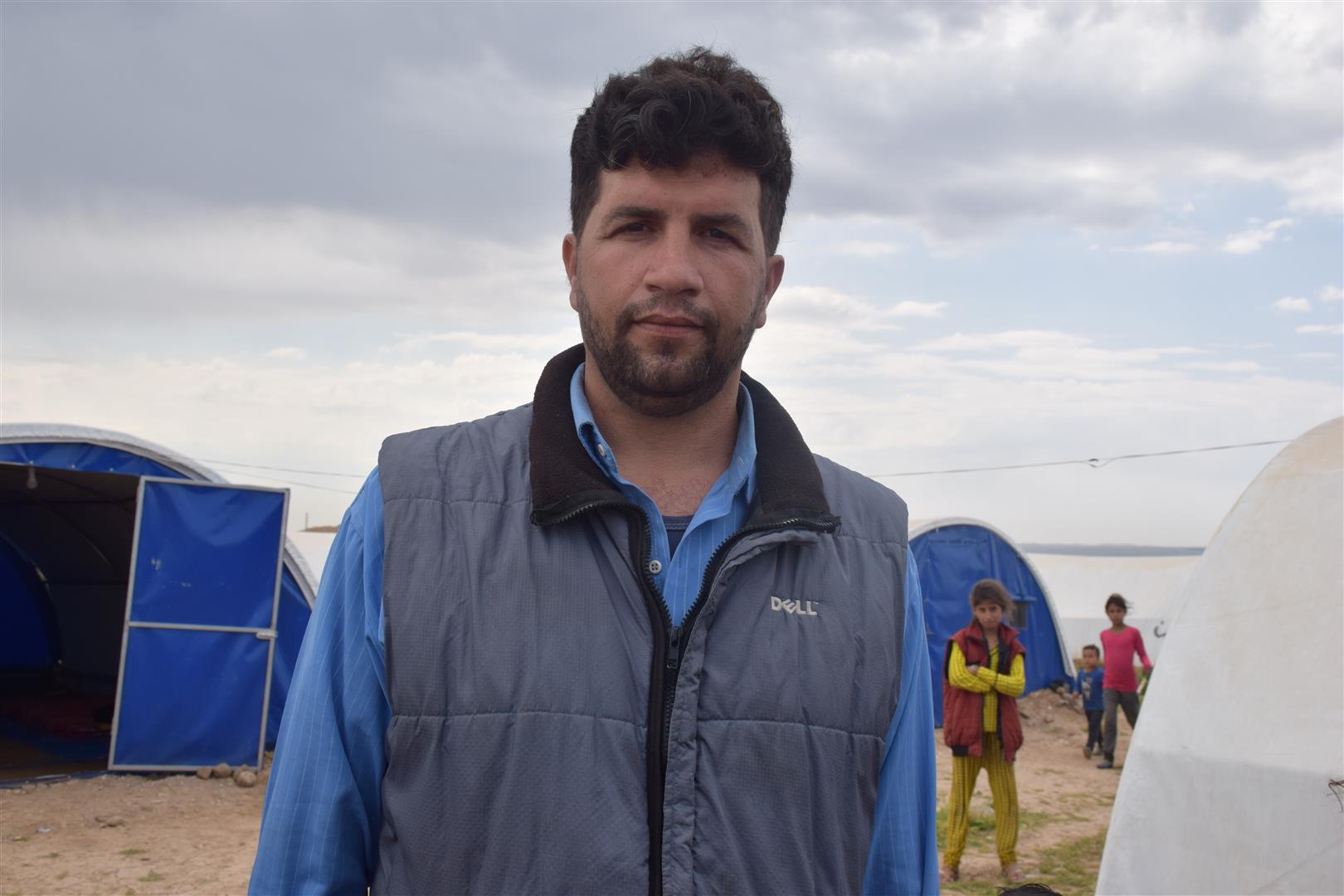 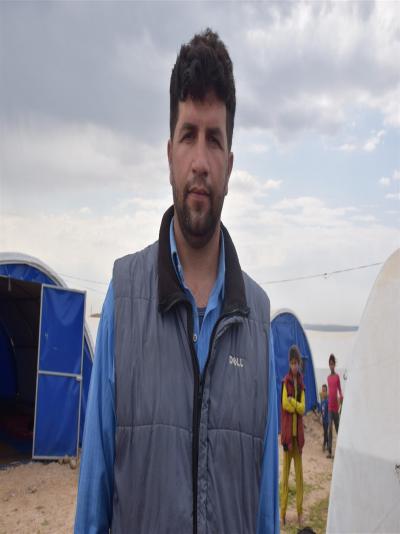 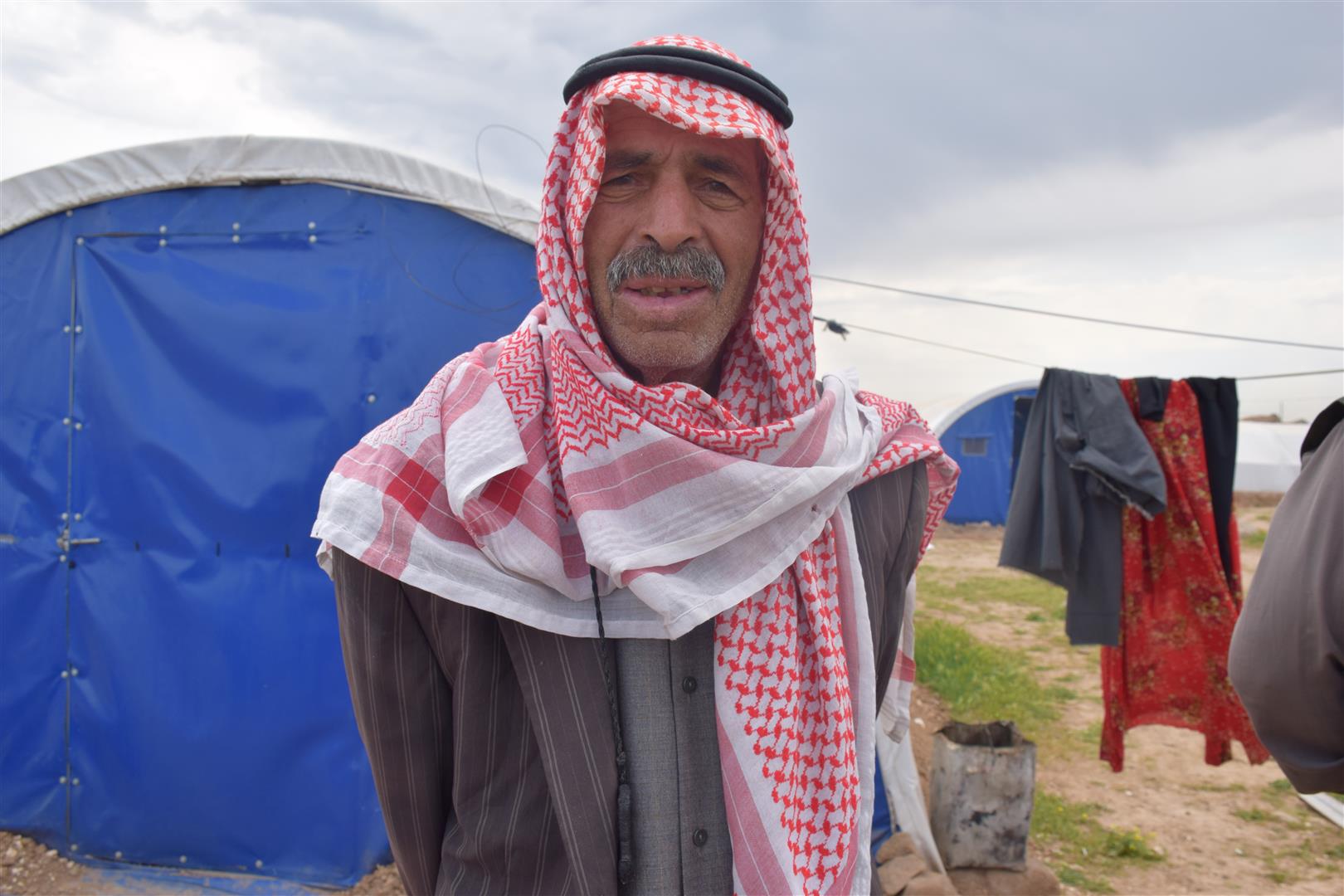 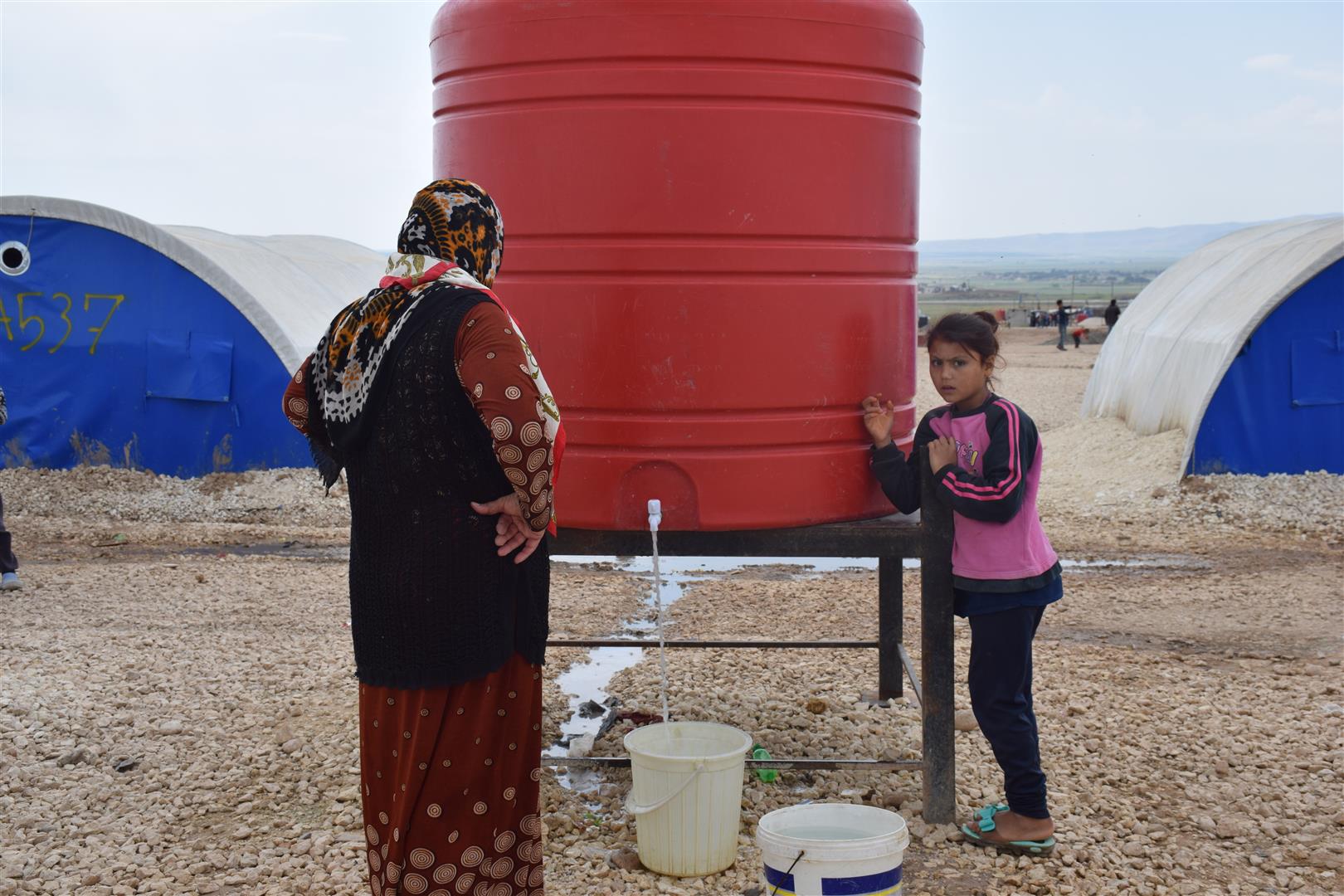 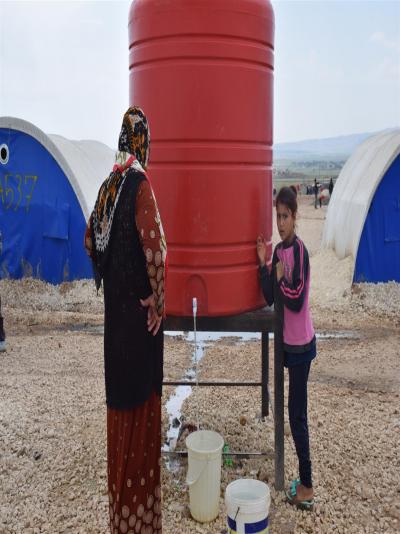 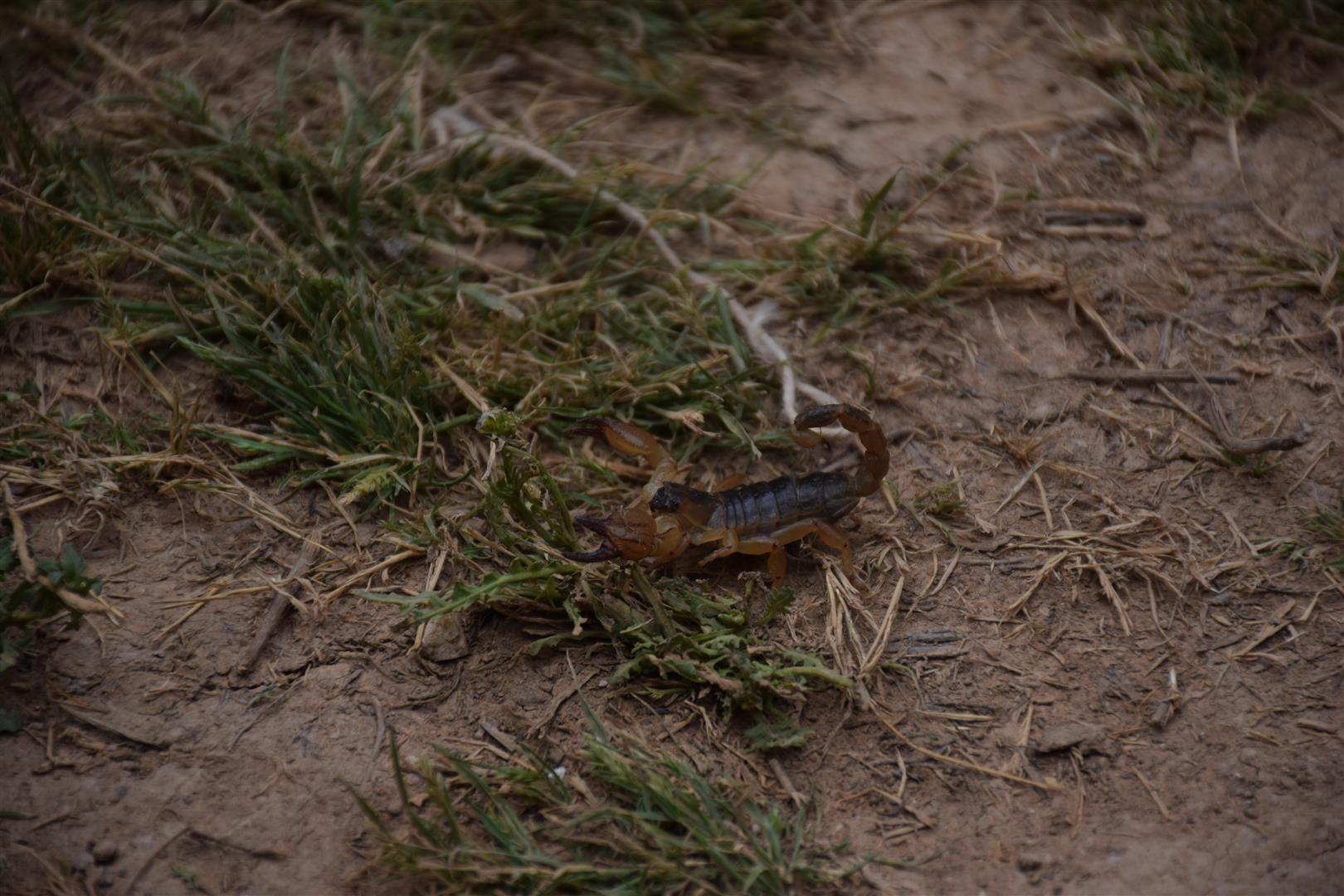 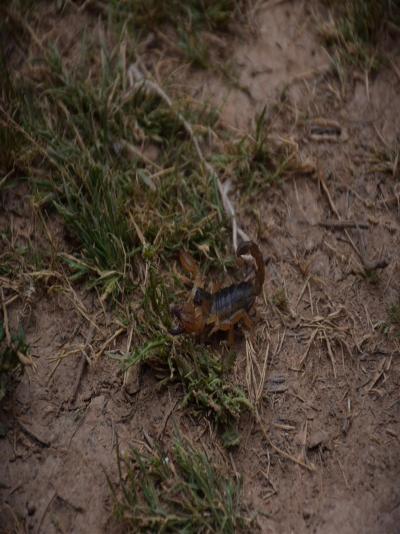 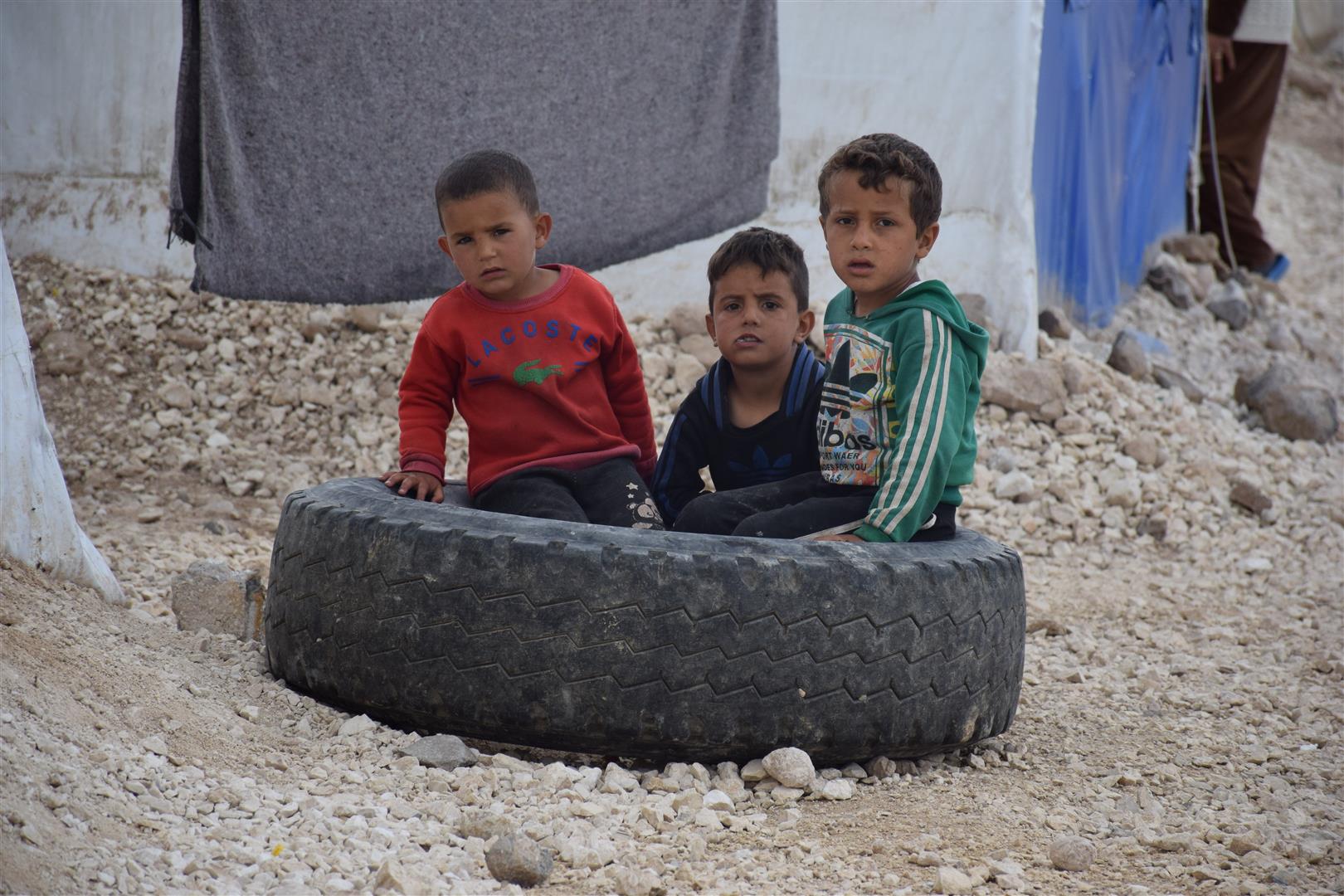 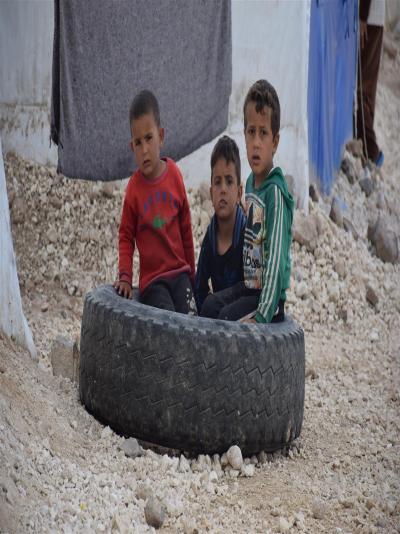 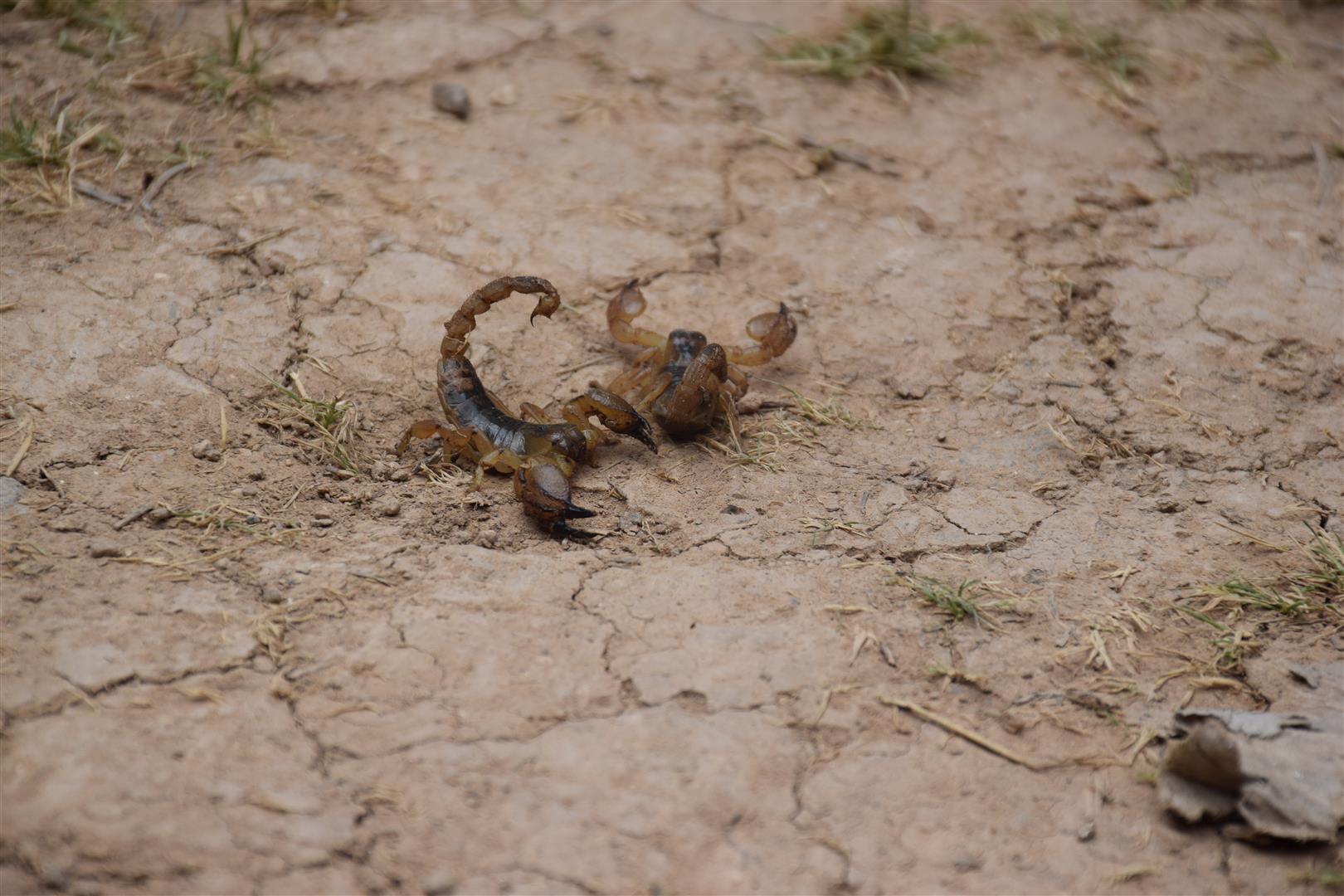 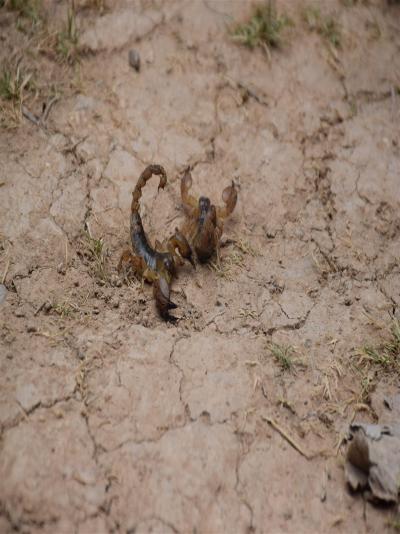 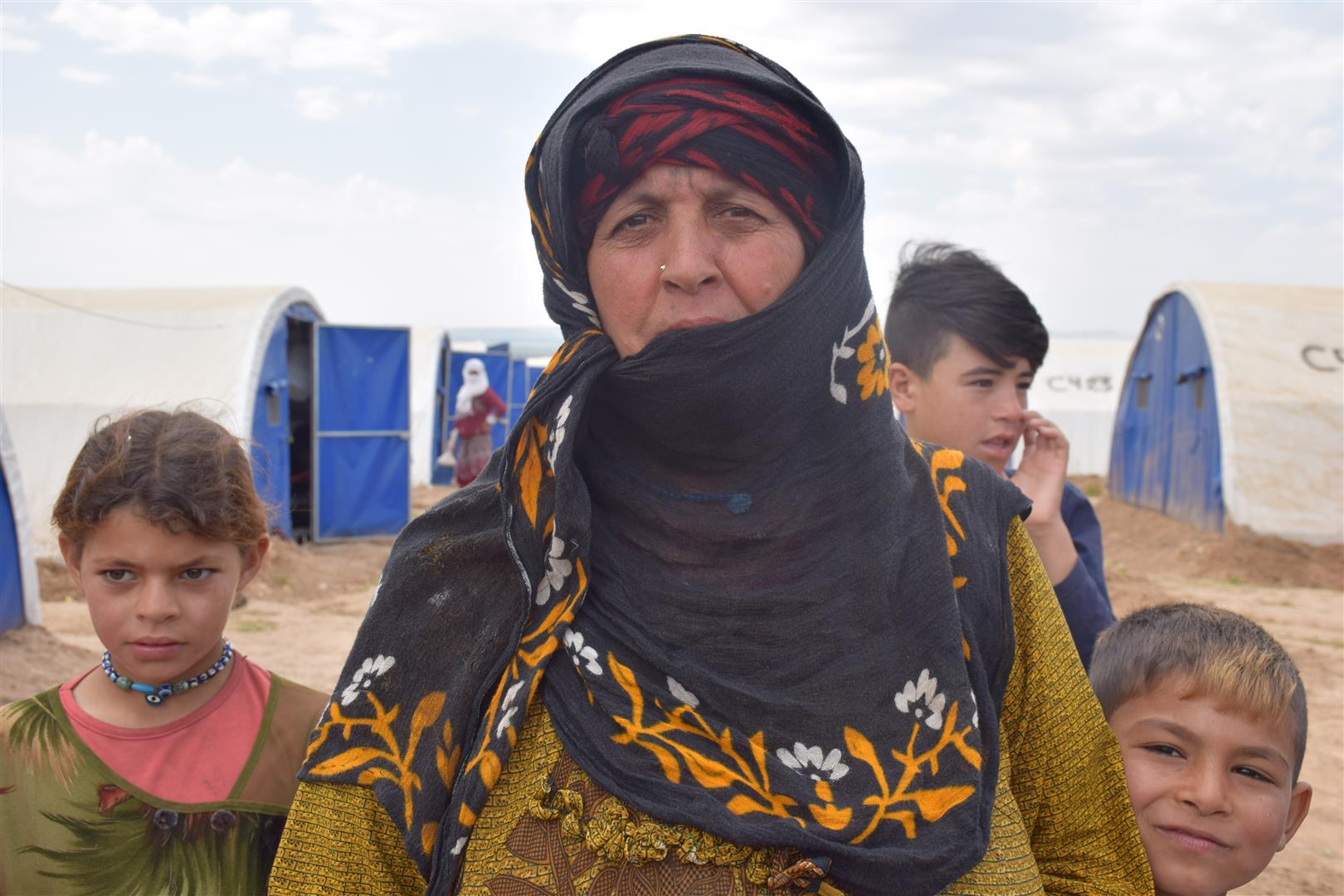 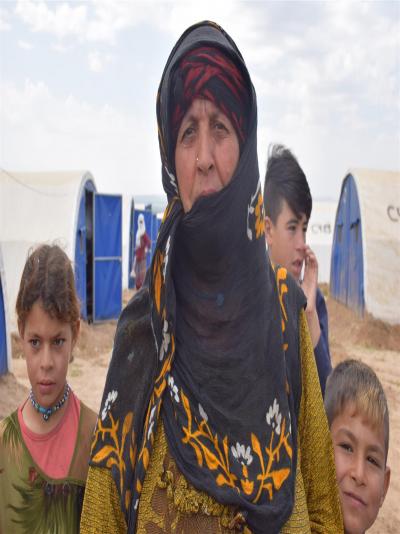 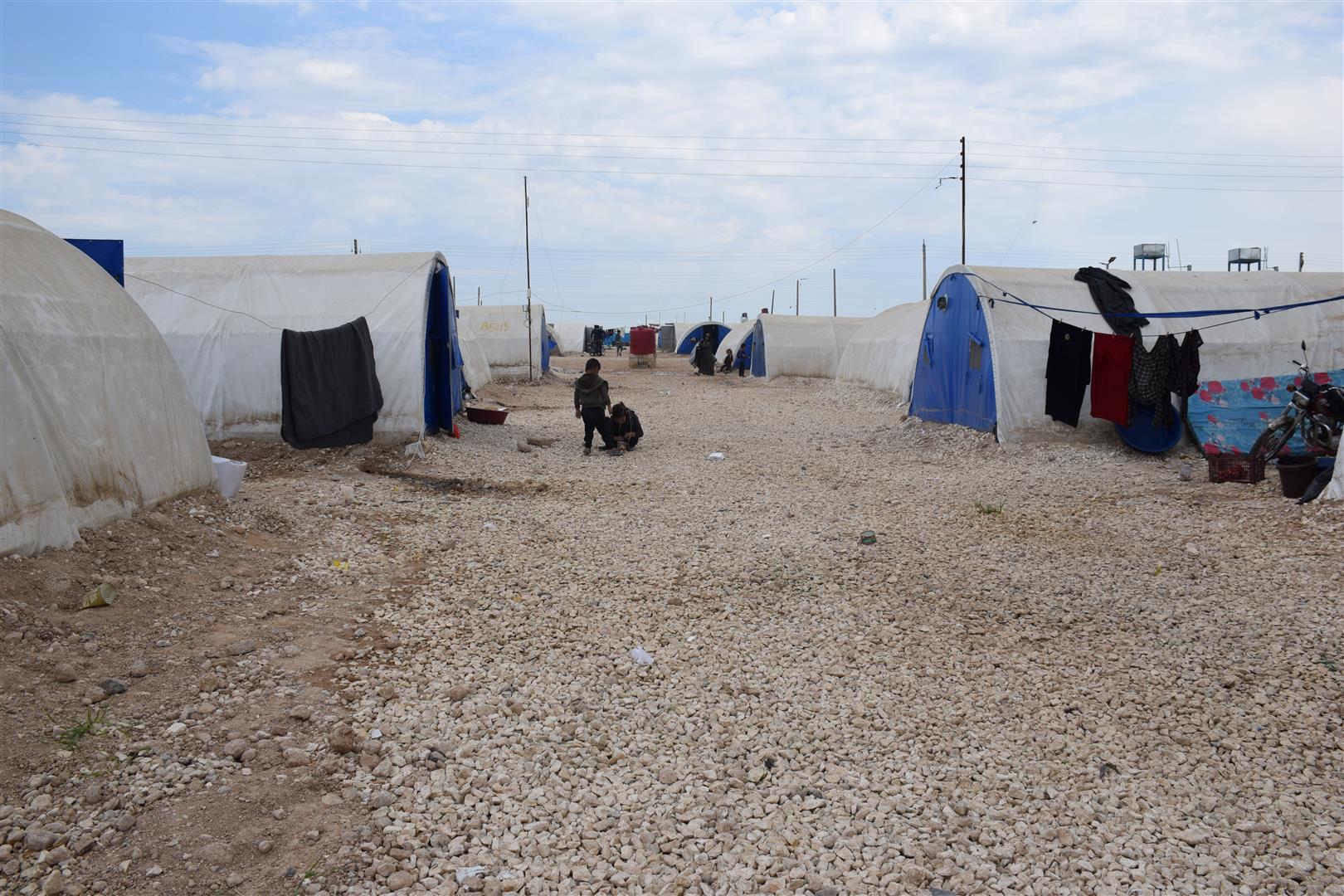 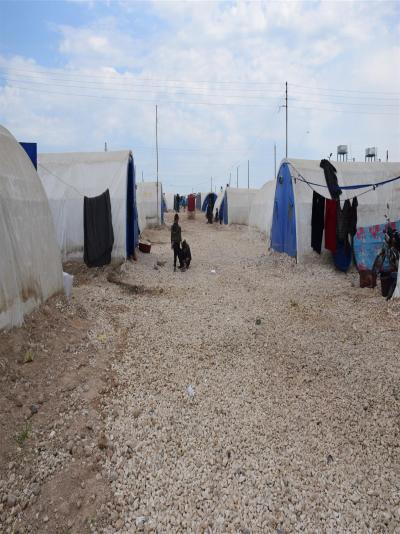 Today, Saturday, the civil democratic administration in Manbij and its countryside ended the...

The SDF advanced 80 km in the countryside of Al-Hasakah and Deir Ez -Zor, on the third day o...

Dozens of members of the Kurdish community in the Finnish capital, Helsinki, participated in...
Old Website