The attacks of the Turkish occupation army and its mercenaries continued on Afrin for 58 days, during which the antiquities and history were destroyed. They also committed grave crimes against humanity, including 6 massacres against civilians in Afrin.

The scenario of Halabja massacre, which took place on the same date in 1988, by the former Iraqi President Saddam Hussein, in which 5000 of Kurds were martyred.

On the 56th  day of the attacks, on March 16- 2018, the Turkish occupation army planes committed a massacre in Mahmudiya neighborhood in the city center of Afrin, in which more than 30 civilians were killed and wounded.

Our agency ANHA obtained a number of names of civilians who were wounded in the massacre, both dead and wounded, while the full number of victims and their names could not be obtained because some of the bodies remained in the rubble. 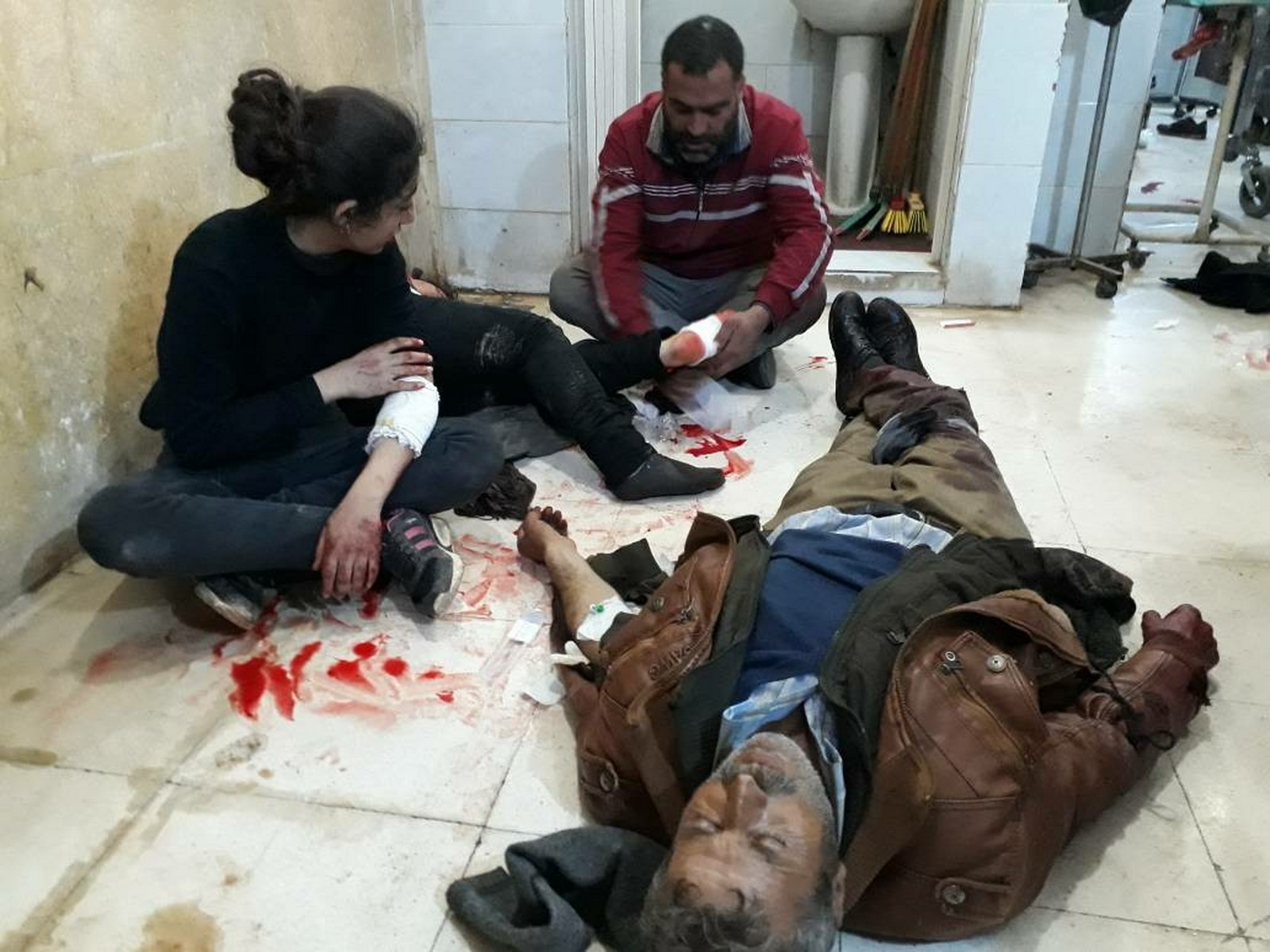 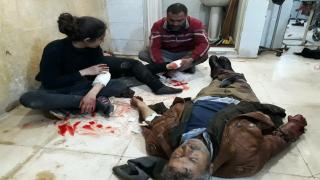 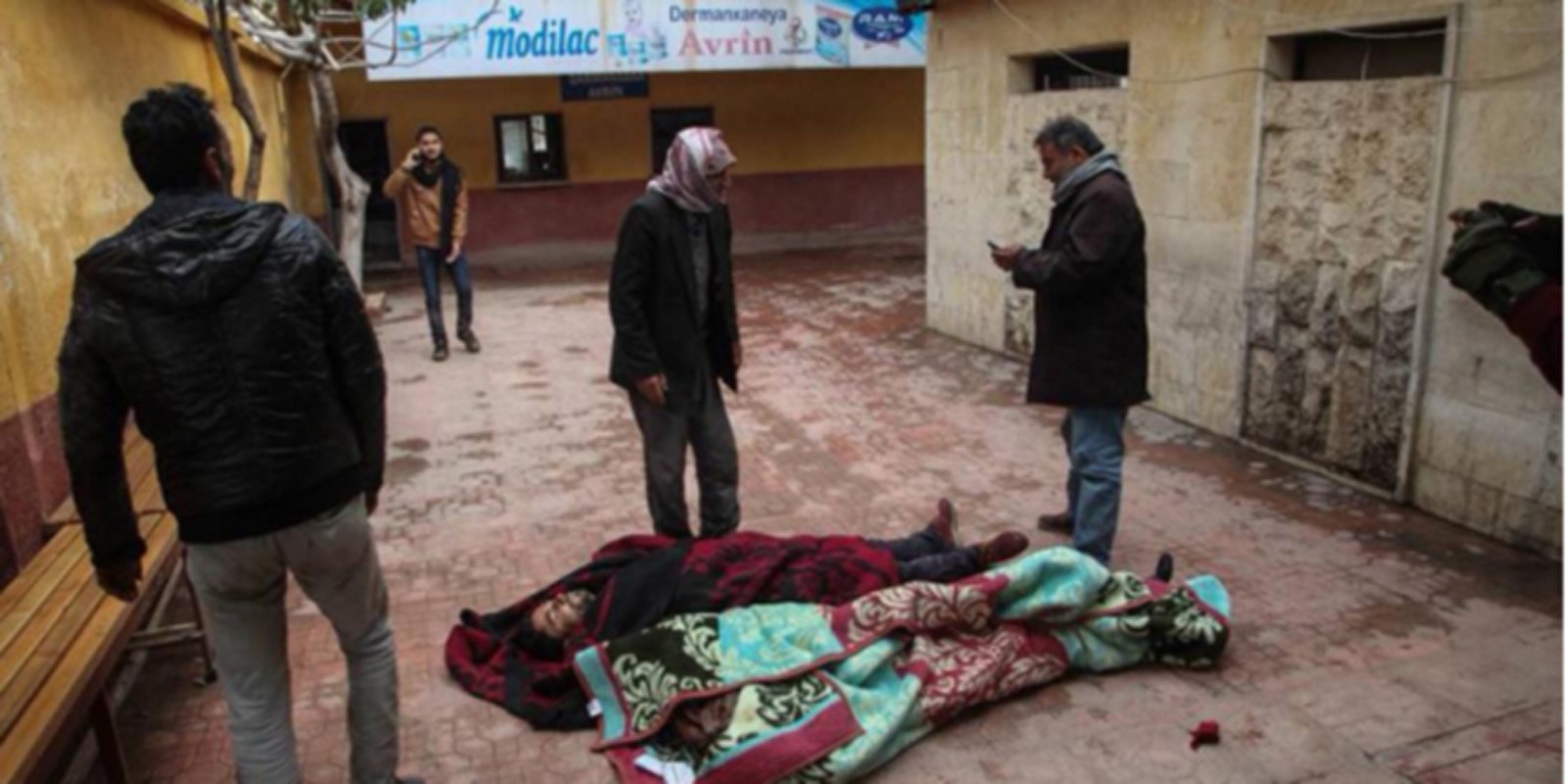 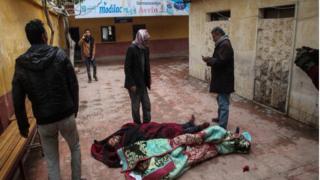 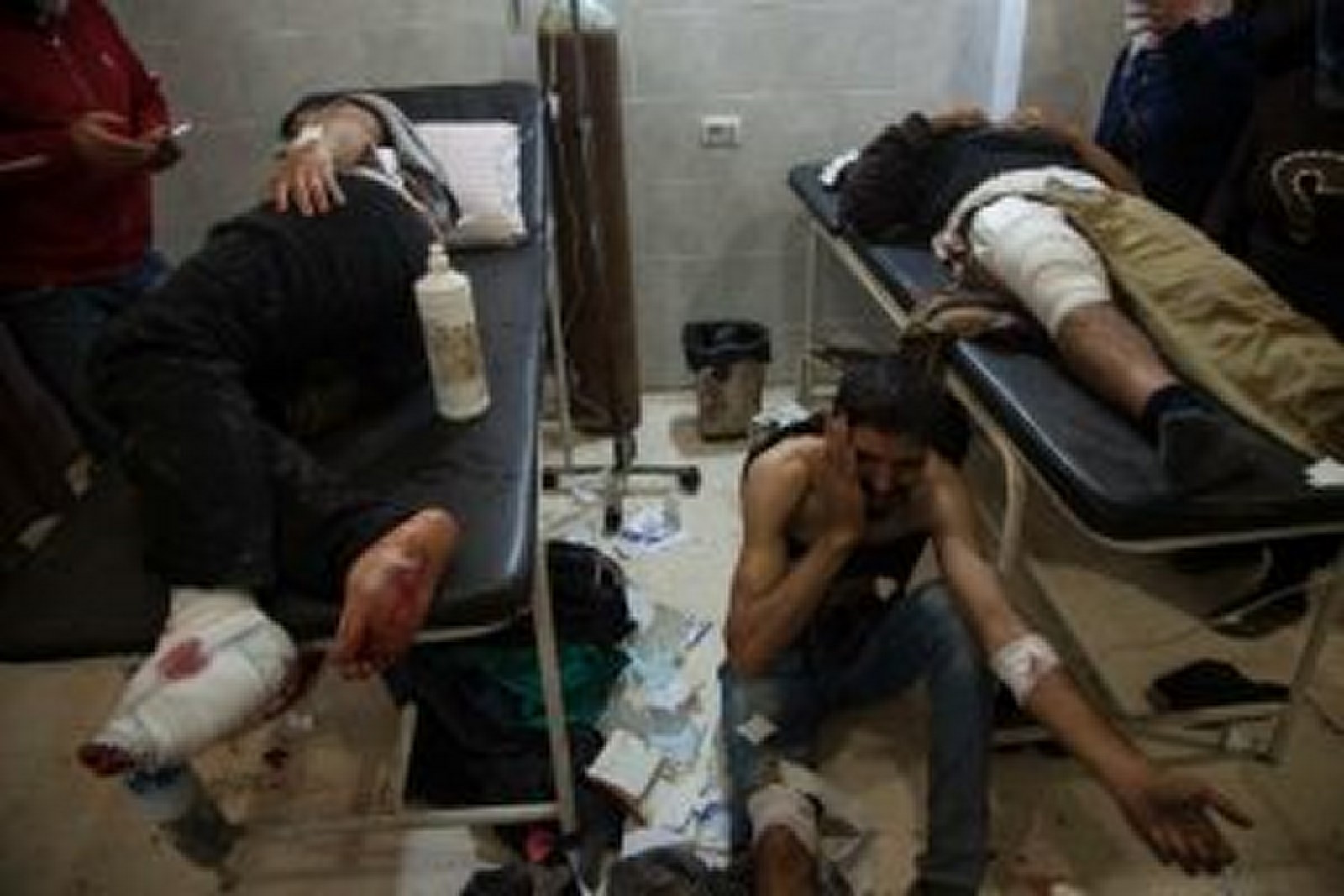 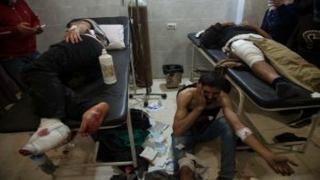 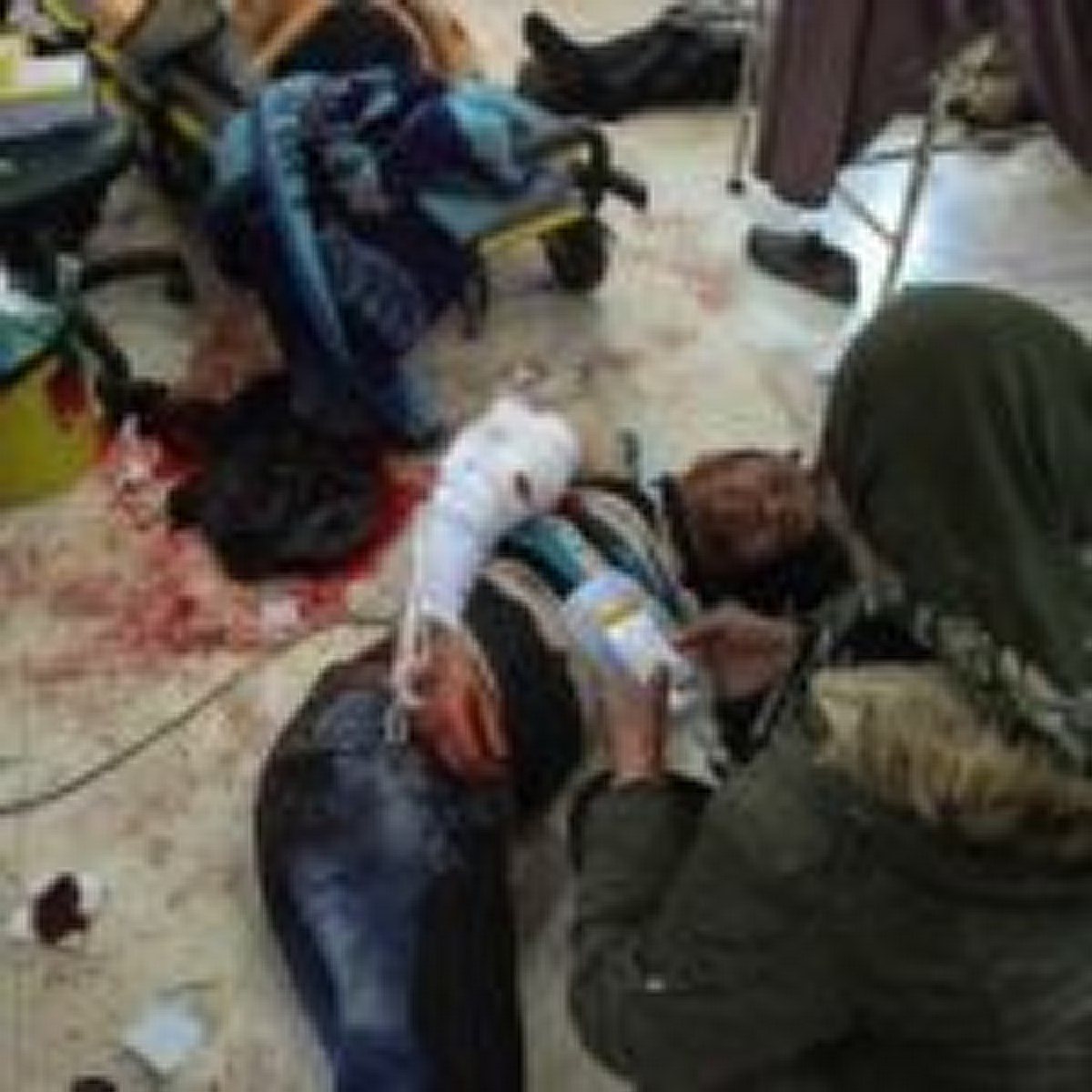 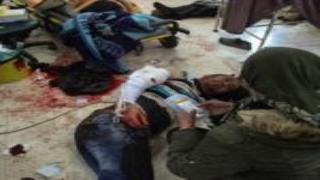 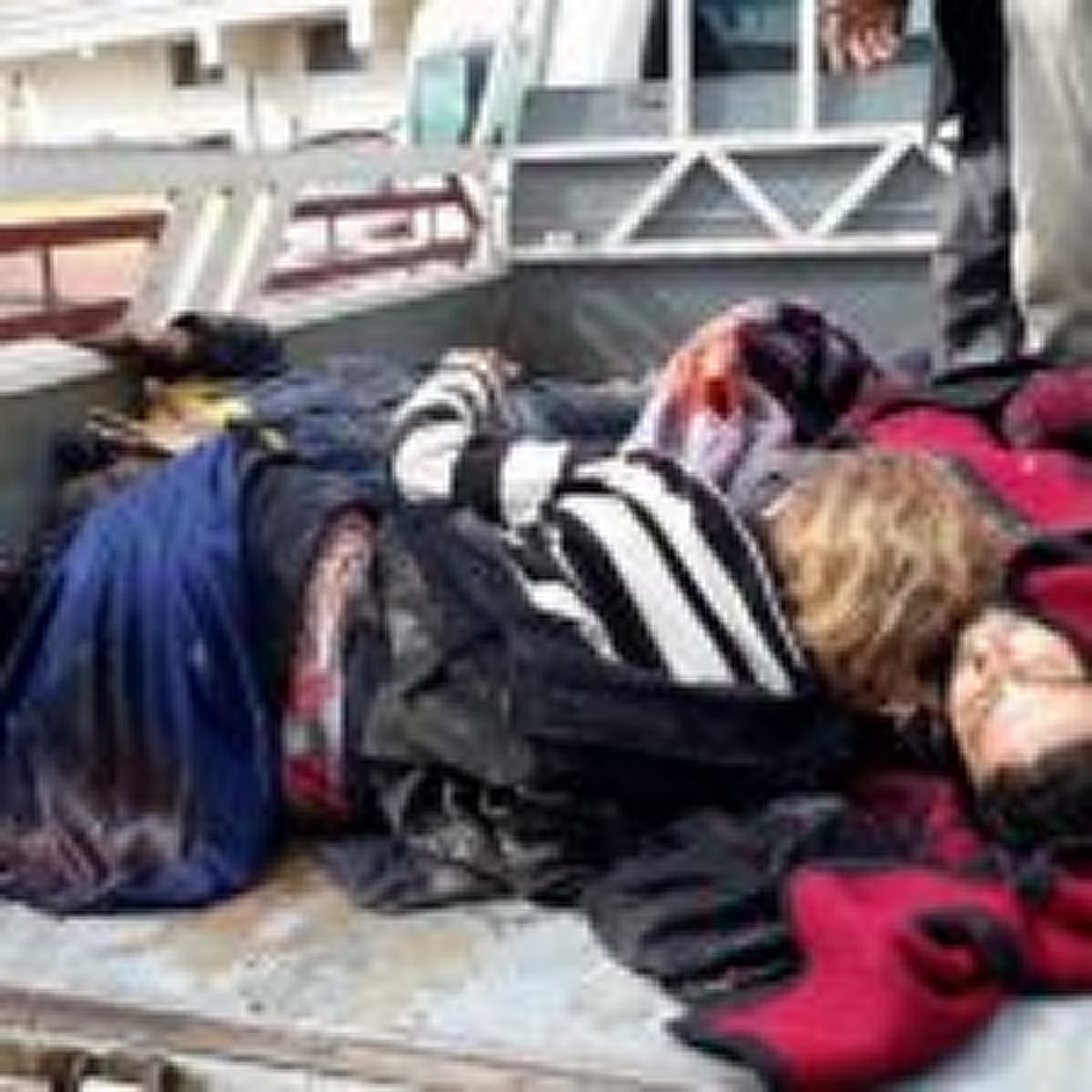 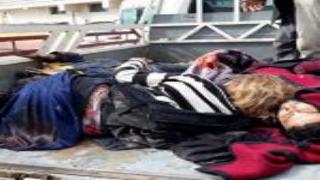