Within the series of meetings held by PYD, in NE Syria, today, a meeting was held for the people of the town of Garbawi, in the Qamishlo canton, to discuss the latest political developments, explain the special methods of warfare followed by the Turkish occupation in the region and address the Syrian and regional arena events.

During the meeting, member of the General Council of the Democratic Union Party, Abdul Karim Sarokhan, explained the latest political developments and the need for the people to realize the sensitive stage.

He stated: "The special war aims to destabilize the regions of NE Syria, and spread chaos in them."

"All the peoples must strengthen their unity to protect themselves from Turkish attacks, and organize themselves among the councils and communes of the region." He noted. 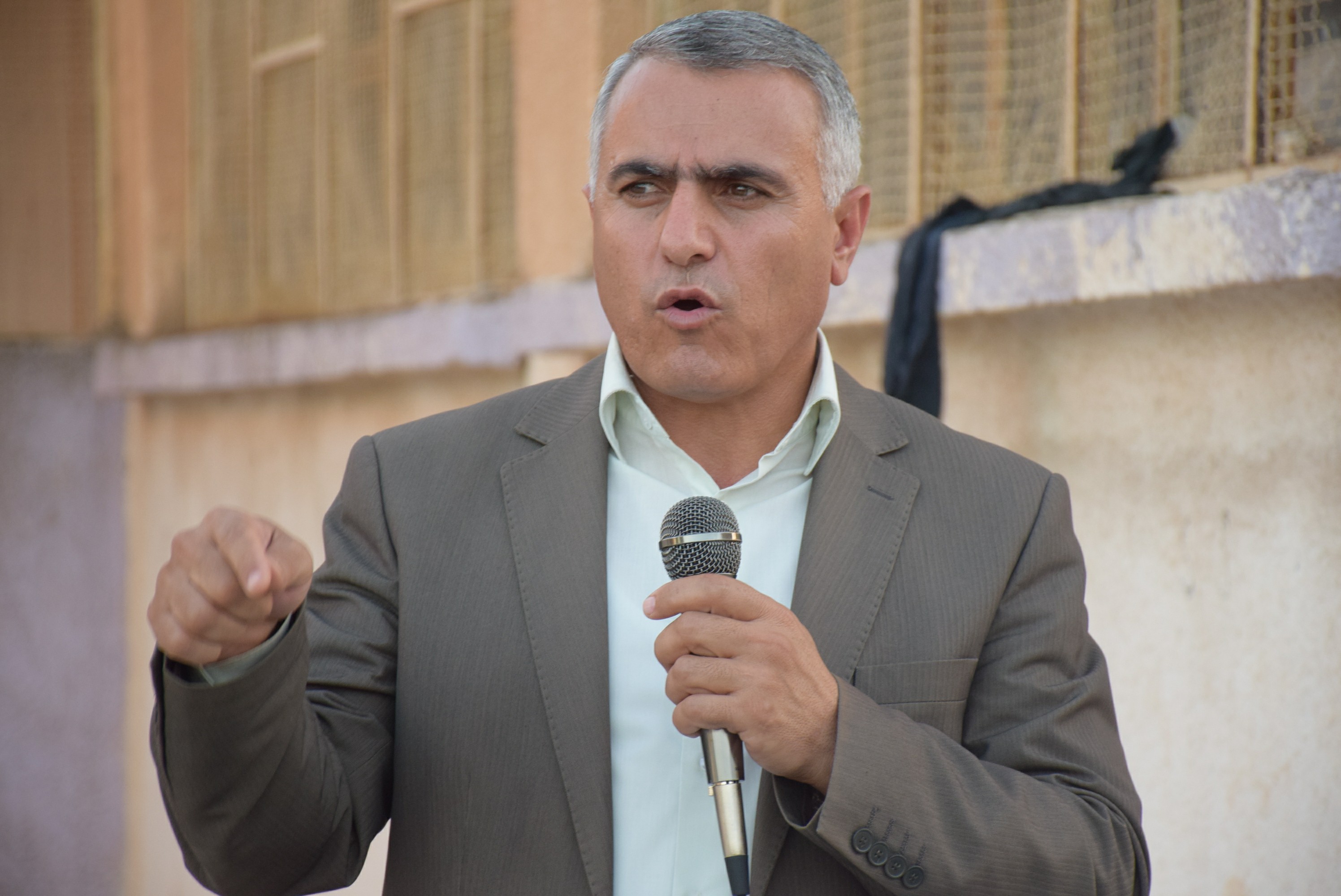 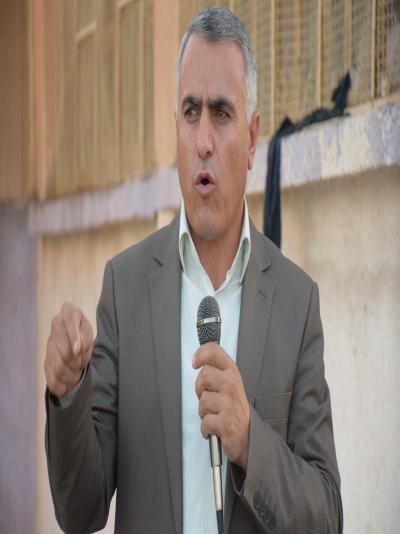 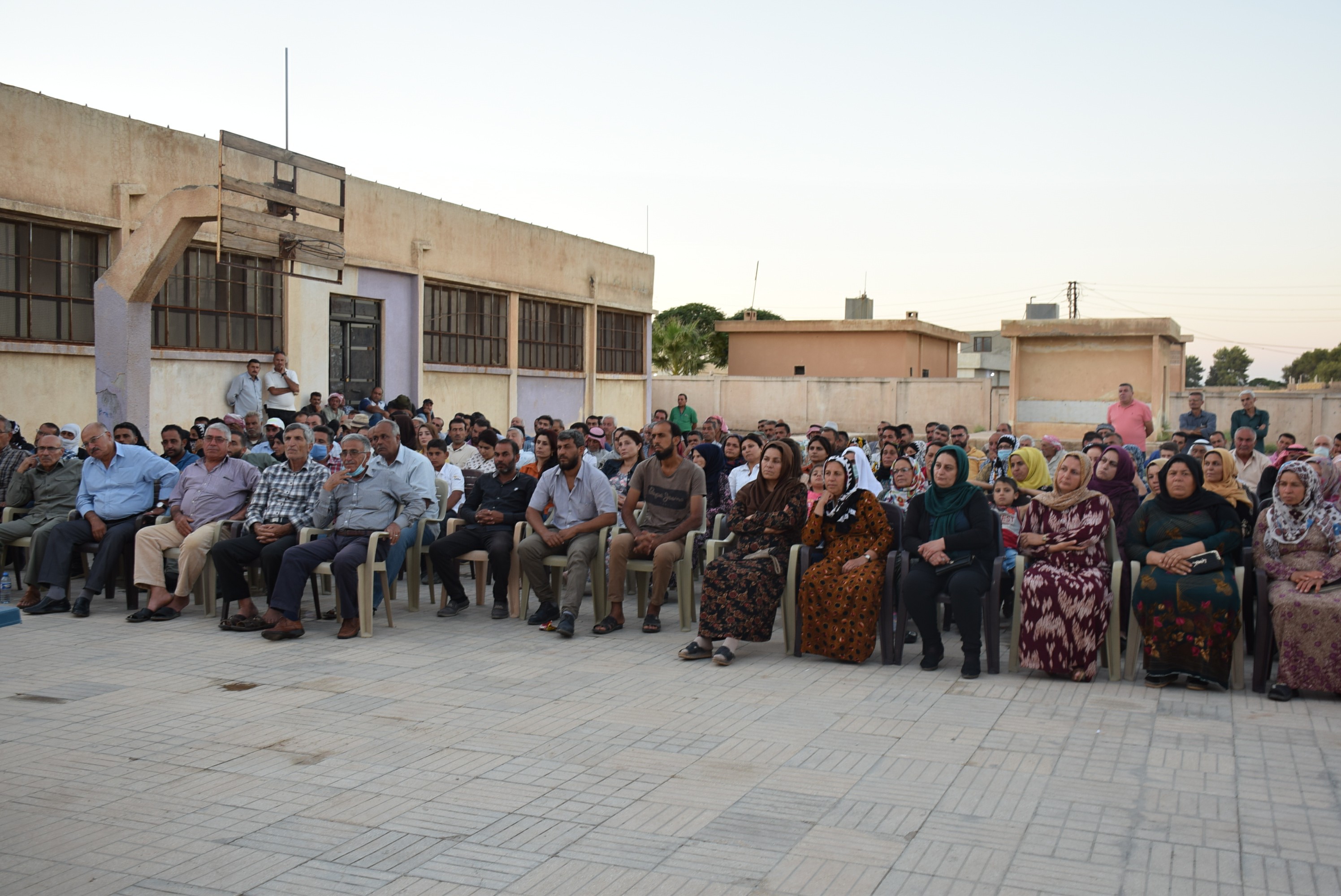 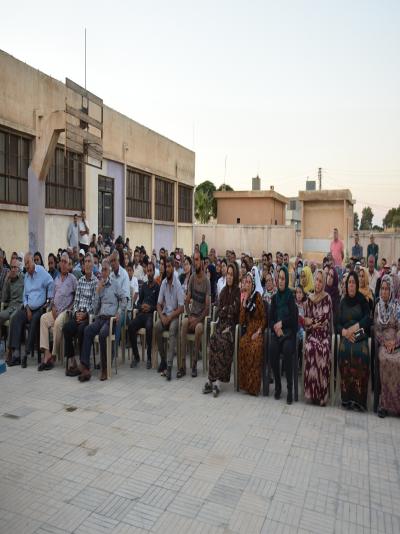 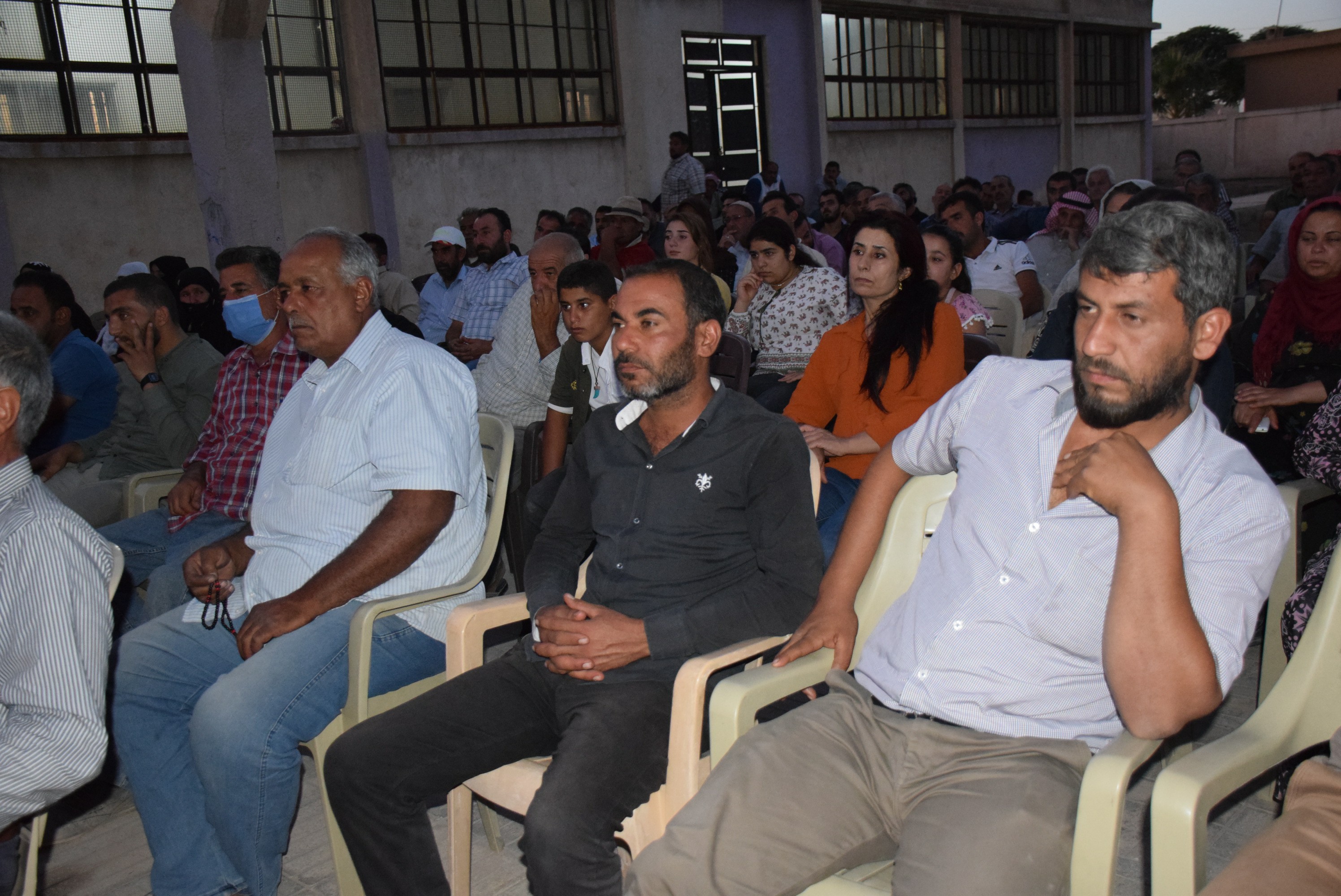 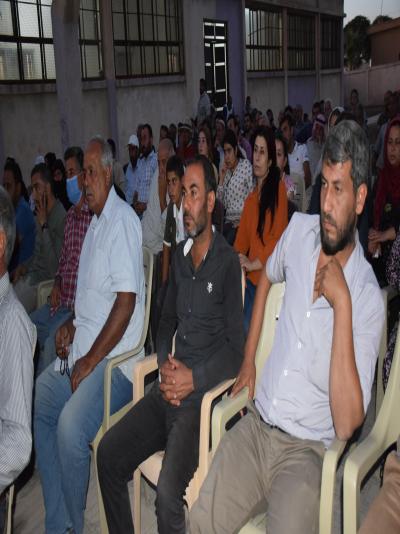 The Turkish occupation army resumed its bombardment on villages in the northeast and west of...