The theatrical performance was held at Alwan Hall in Al-Shaqeef area of Aleppo city, where hundreds of Sheikh Maqsoud and Ashrafieh neighborhoods residents attended.

"Ez diqirim", play focused on the story of  a journalist, Ulrika Meinhof, who resisted against the system of the German state, and rose up against its politics at the time. after her uprising,  she was arrested and imprisoned. They beat her, and as the result of the abuse, She dies, but the German state rumored that she committed suicide."

The play ended with the echo of the slogans that salute the resistance of women.

Sarian Baran, a group affiliated with Al Jazeera  golden crescent movement, participated the play at  Metan Festival in its fourth season, which was held in al Shahba and concluded last week. 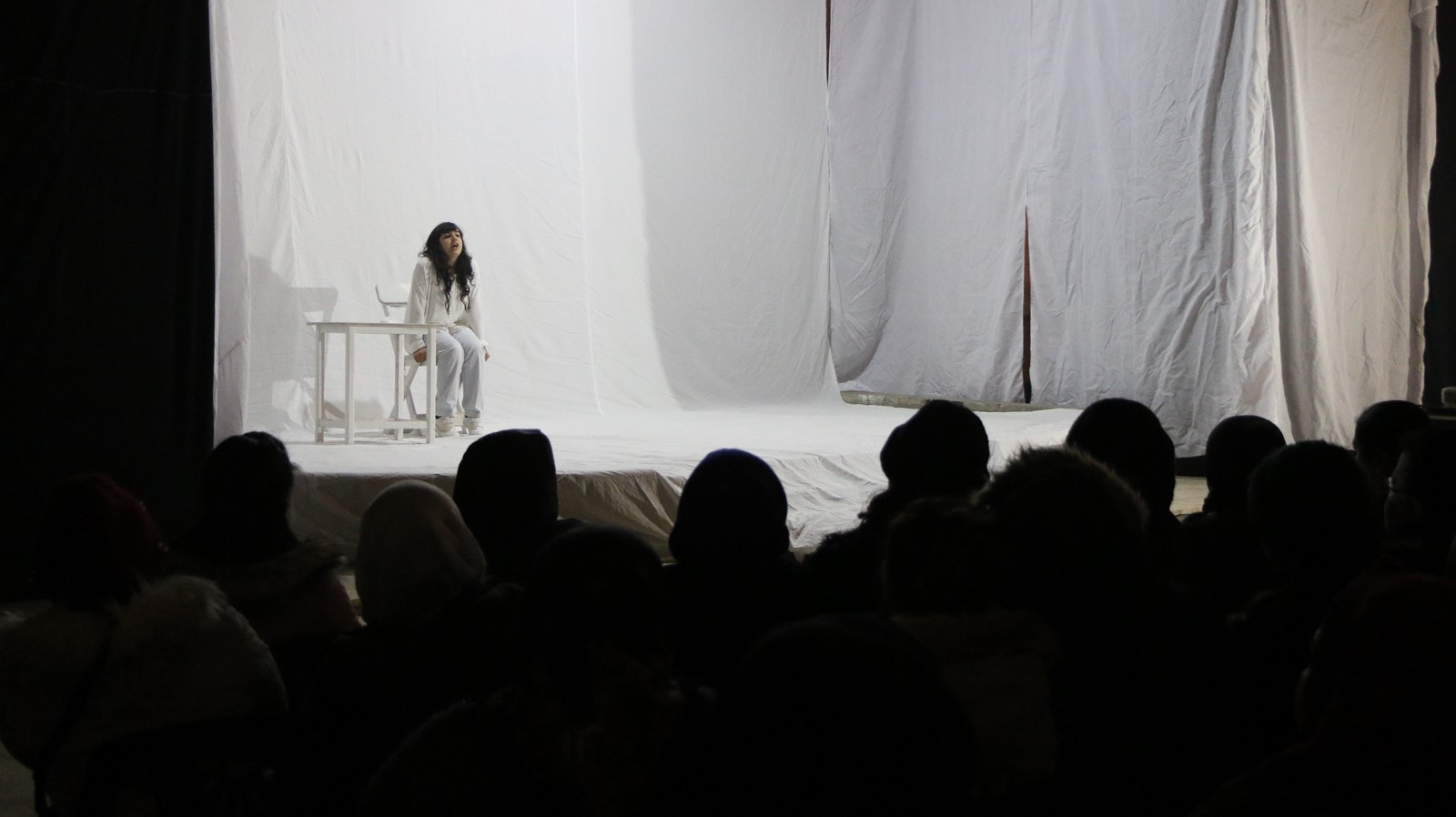 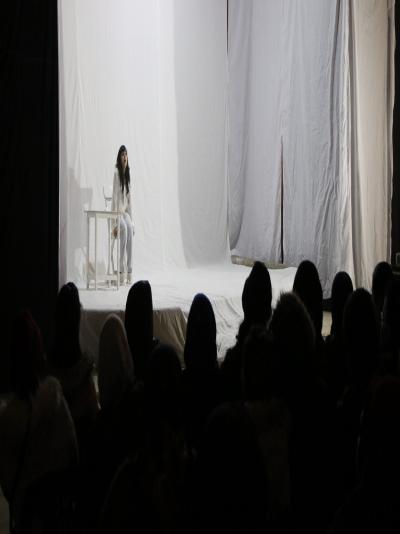 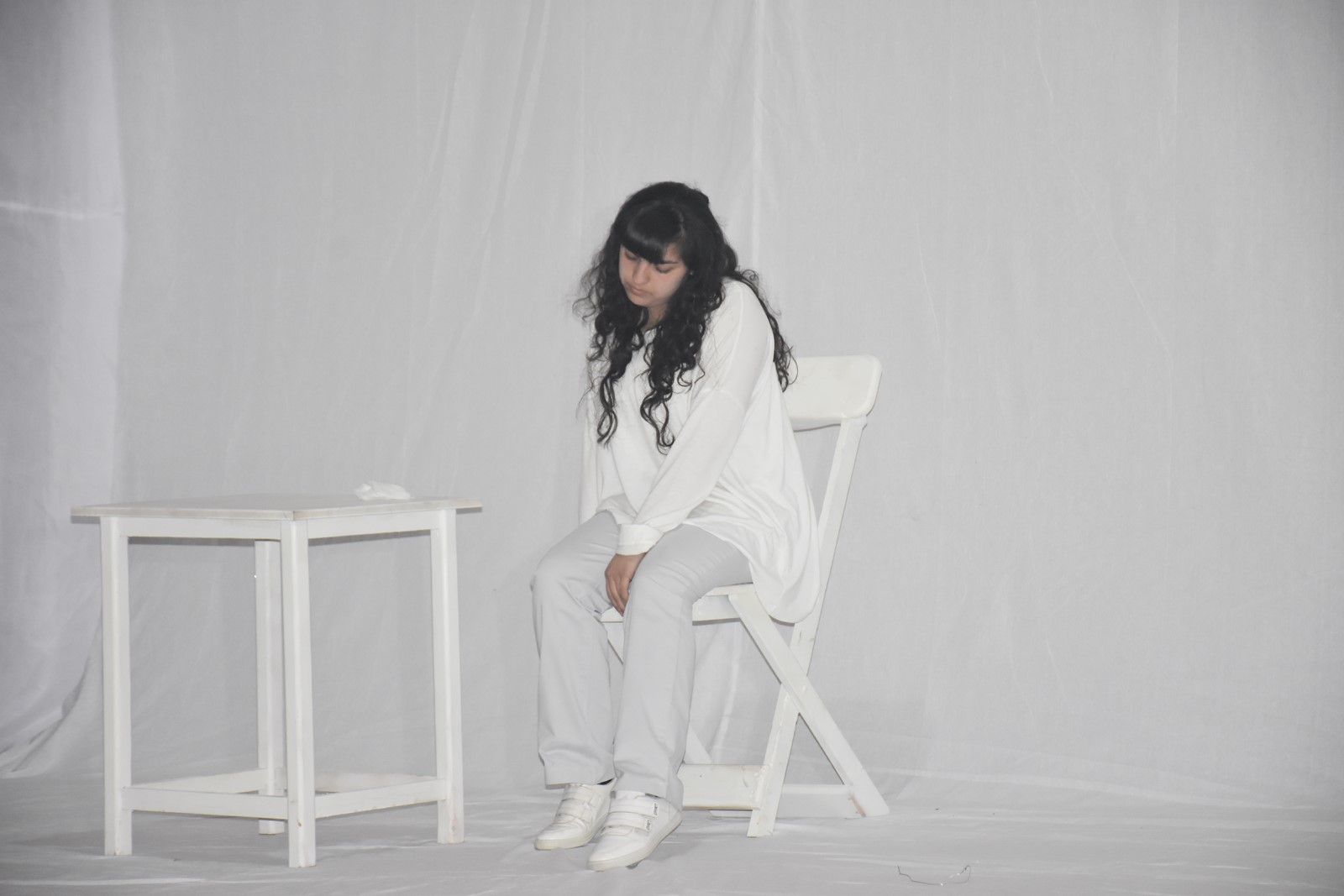 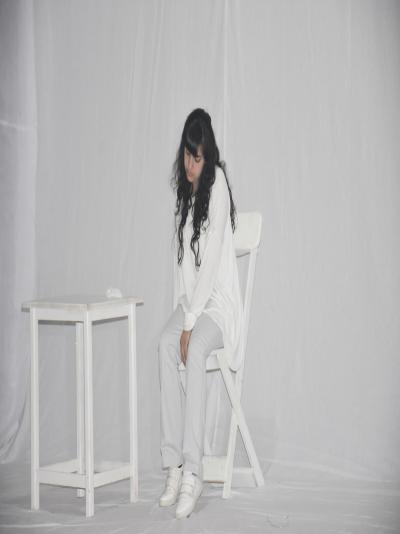 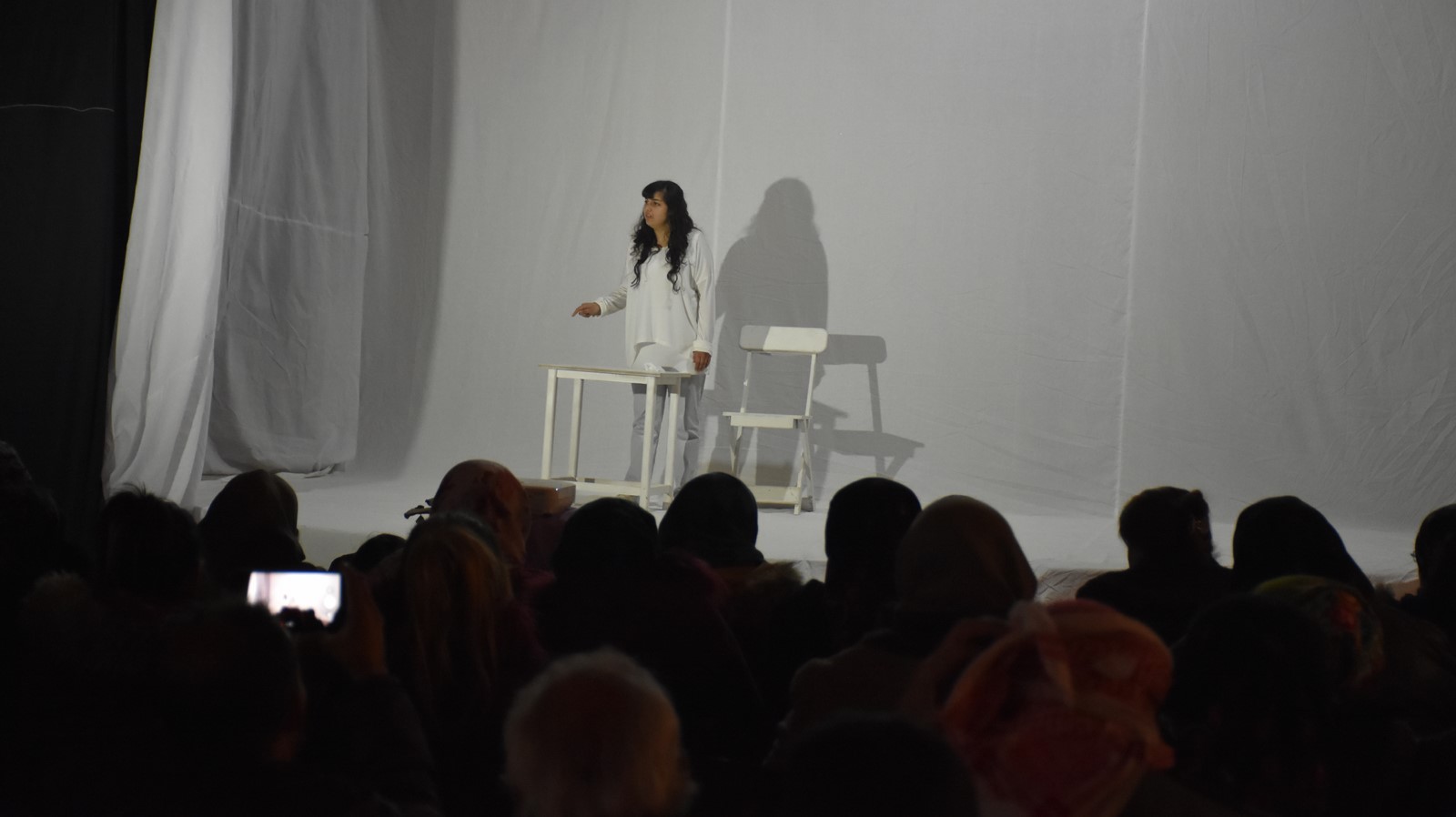 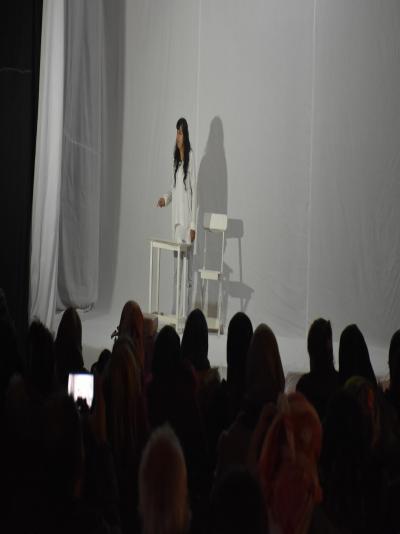 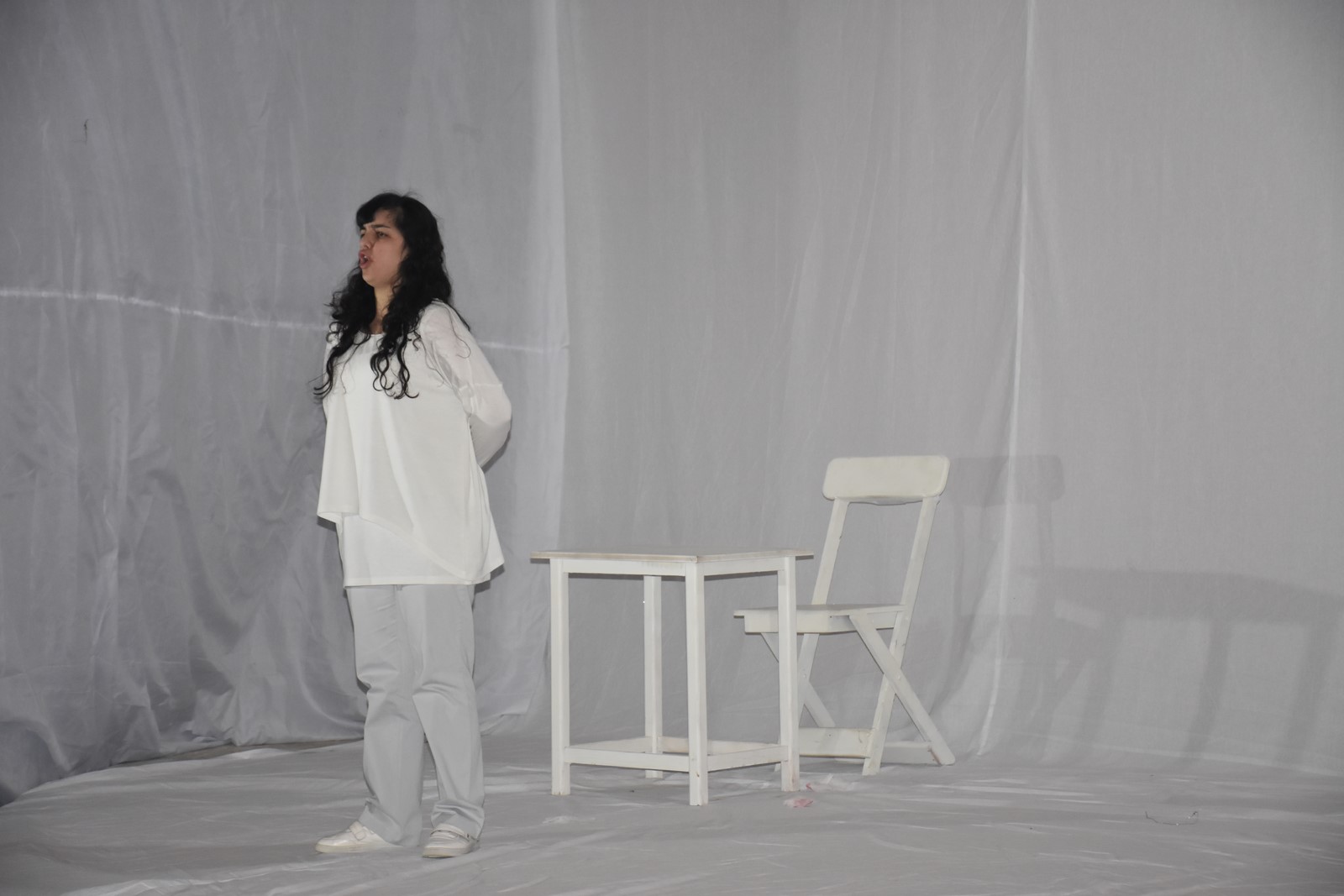 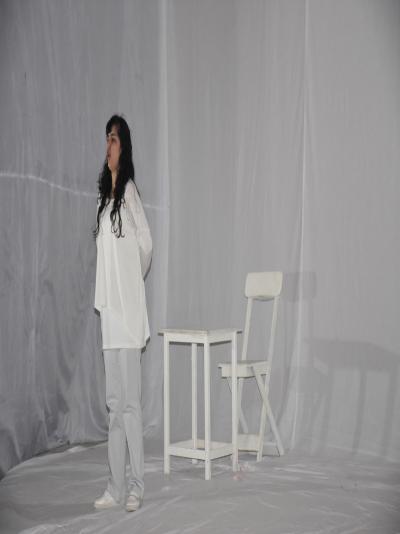 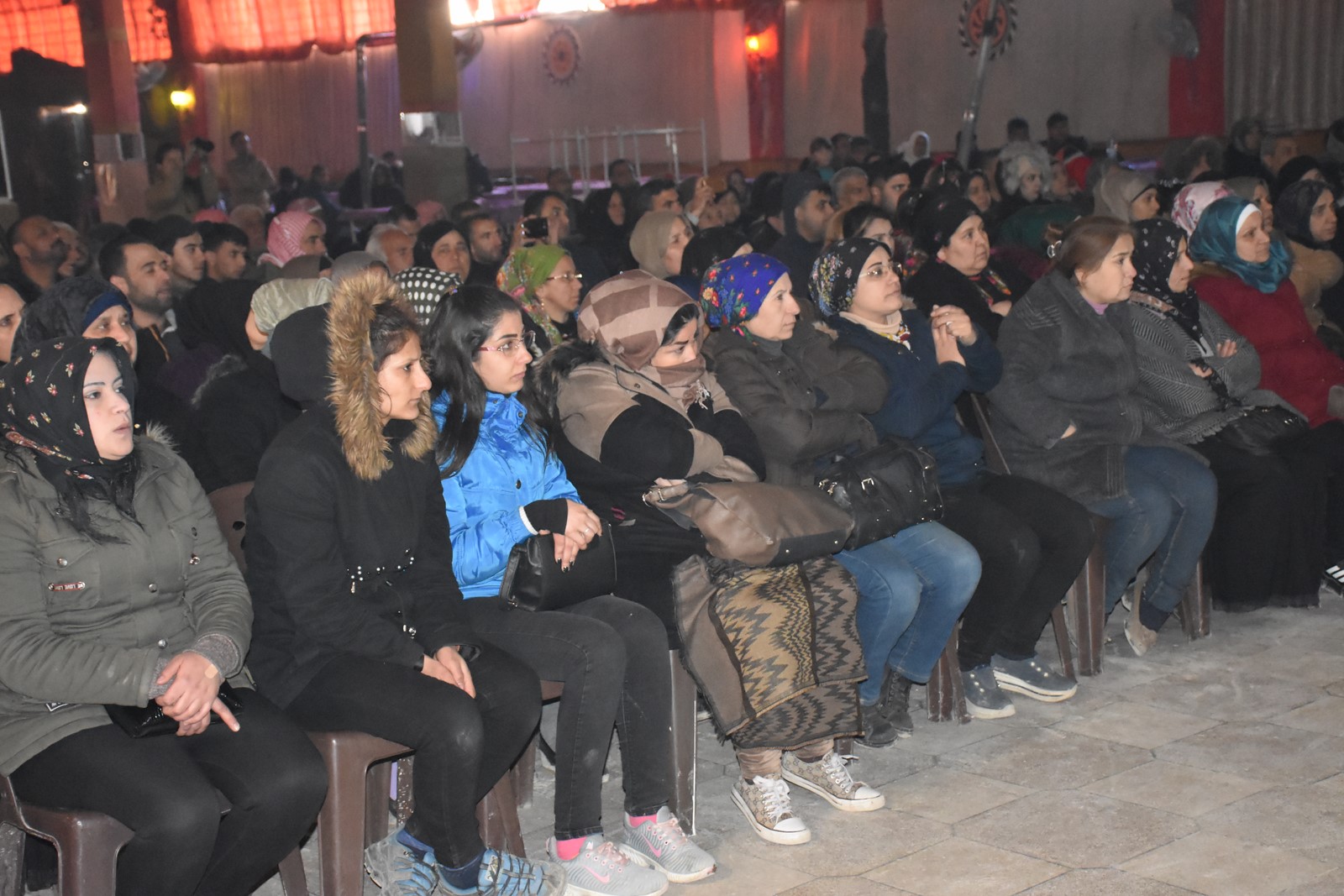 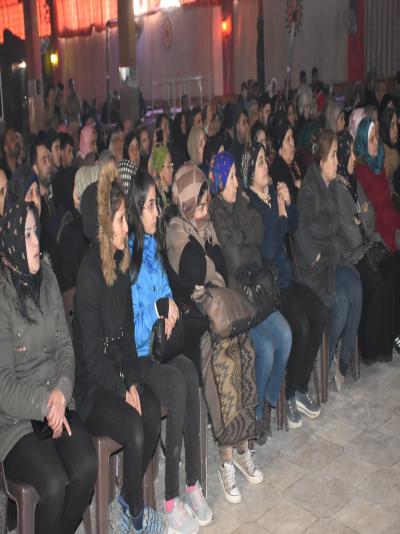