The SRYM in Al-Shahba district organized a march in which it recalled five militants who were martyred during the second phase of the Age Resistance on July 8, 2018. The martyrs are: "Brusk Baran, Hawar Shirawa, Gharzan Afrin, Shahan Afrin, Muhammad Afrin."

dozens of the martyrs families martyrs participated, raising the flags of the SRYM, chanting slogans saluting the martyrs and pledging to follow in their footsteps, heading to the martyrs shrine in Ihriss,

At the shrine, the Co-chair of of the Sports Federation in Afrin region, Avin Bilal offered condolences to the families of the martyrs and urged the youth to struggle further, : “As the leader Abdullah Ocalan said that the youth are the dynamics of society, We have to strive with all our strength for the liberation of our land and our people. "

Bilal recalled a Ghazan's statement, saying: “The martyr Garzan has always been saying 'Either we live on our soil freely and with dignity or we will sacrifice our souls for the homeland.”

Then the march ended with candles on the shrines of martyrs amid chanting slogans that glorify the martyrs. 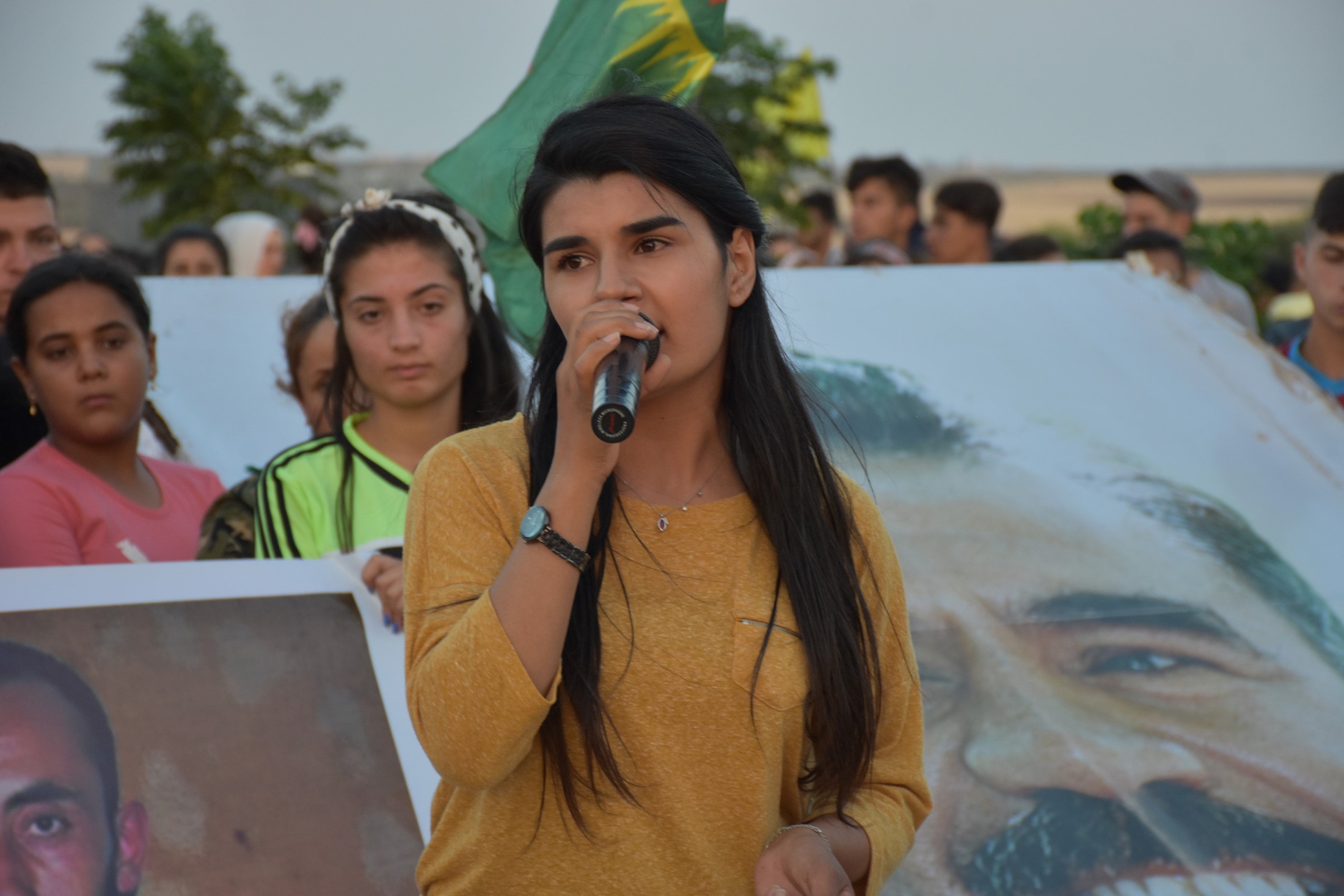 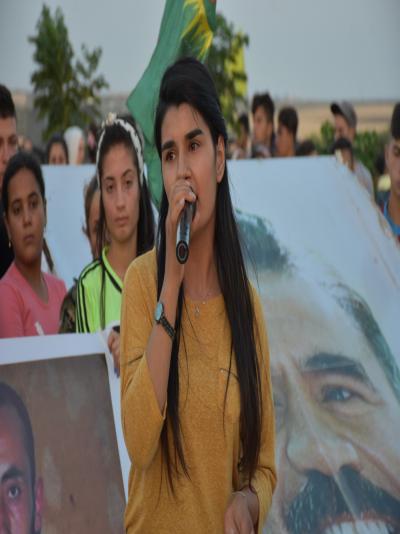 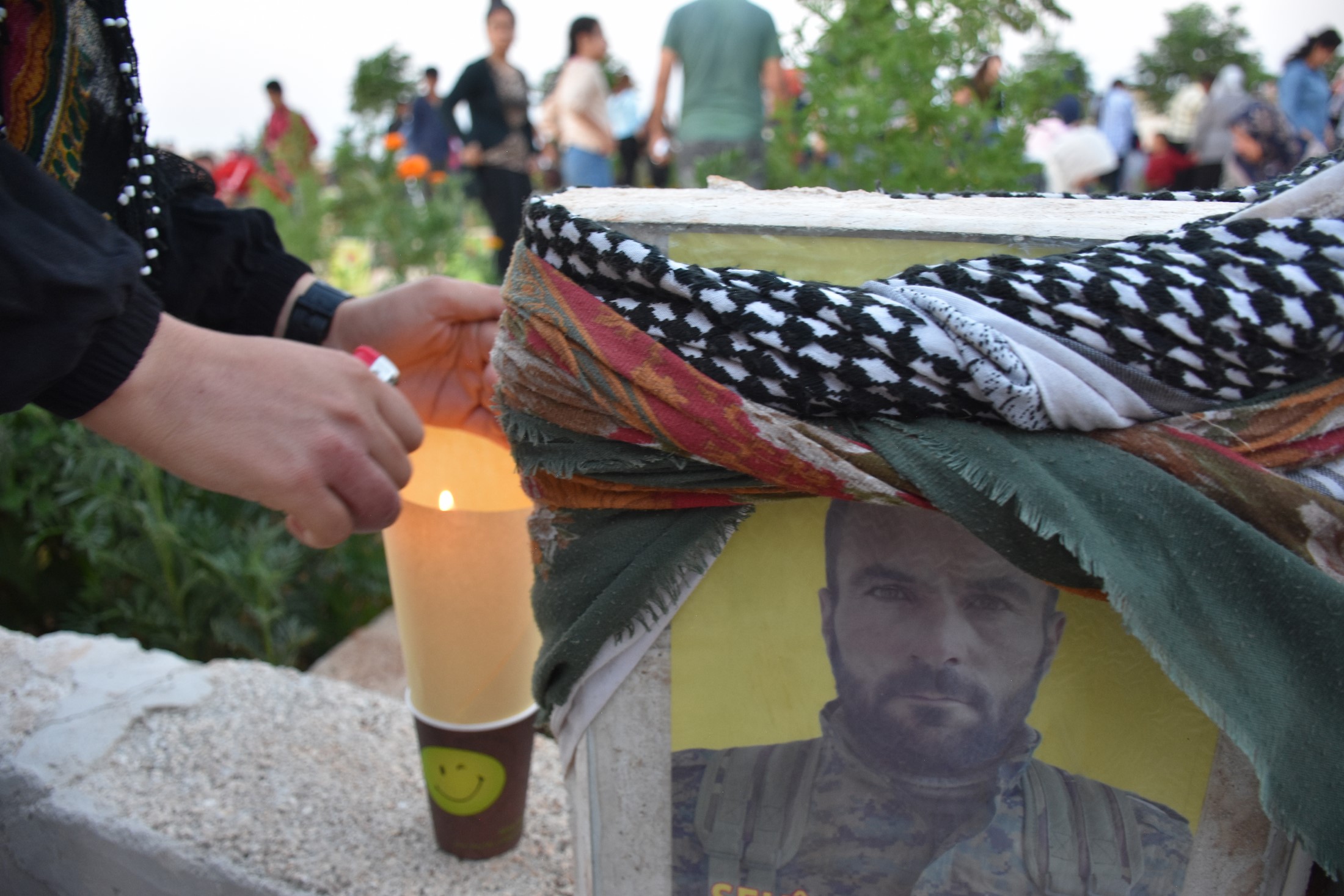 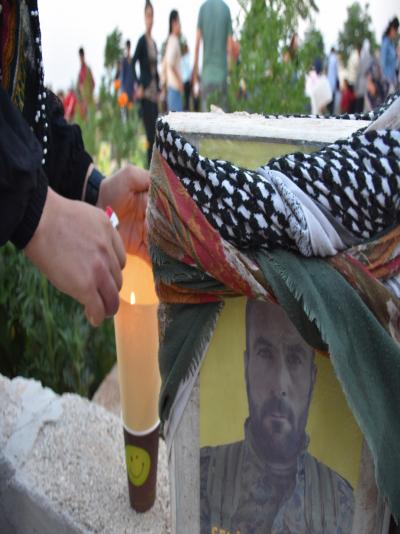 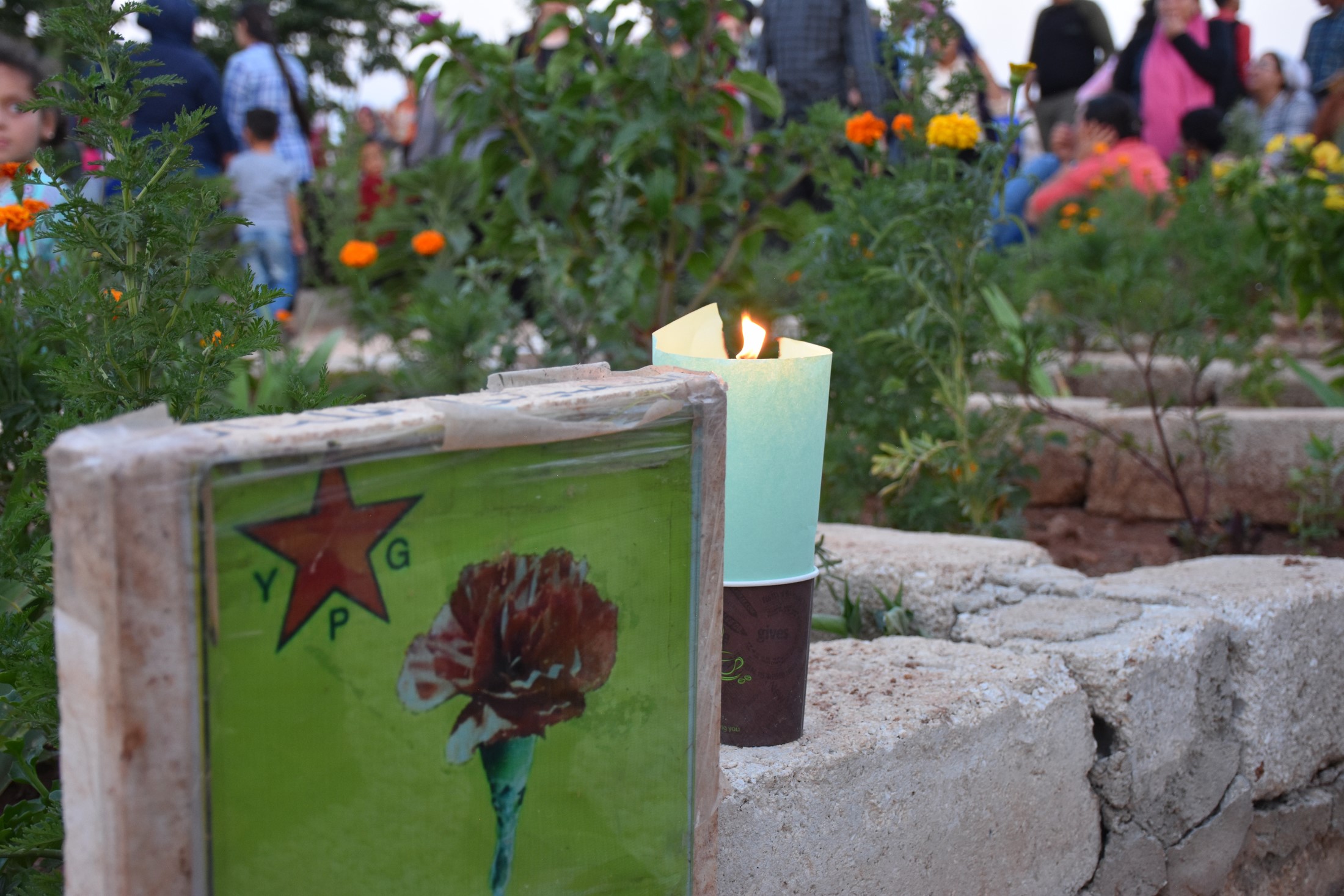 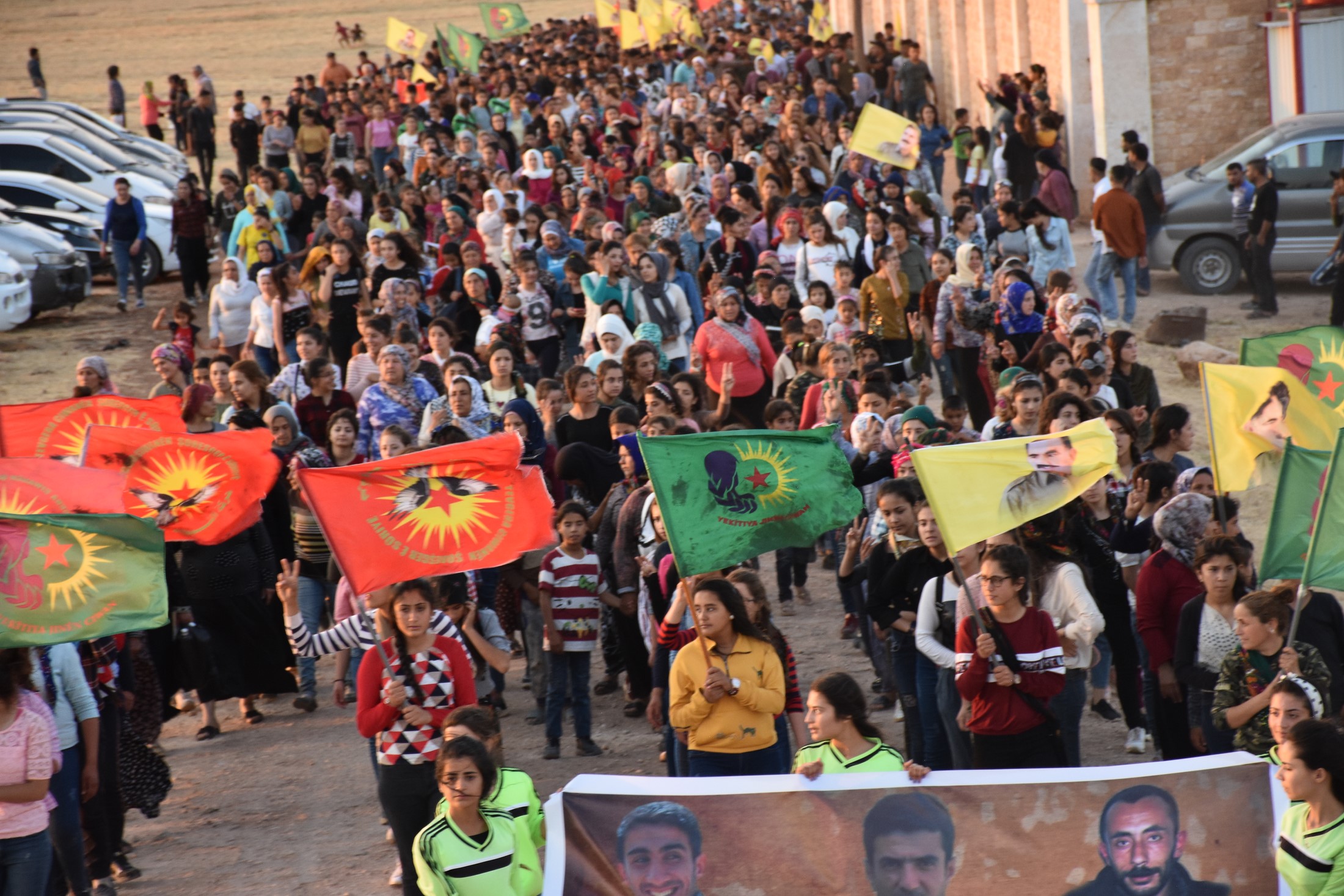 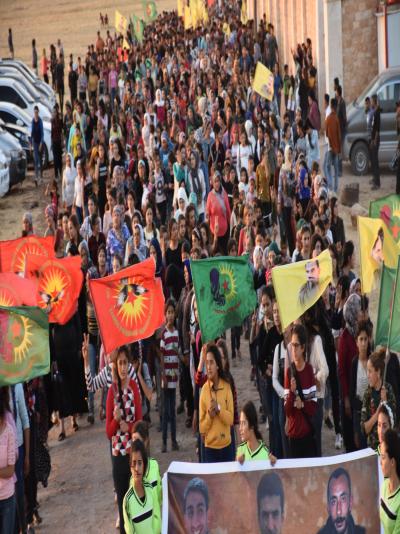 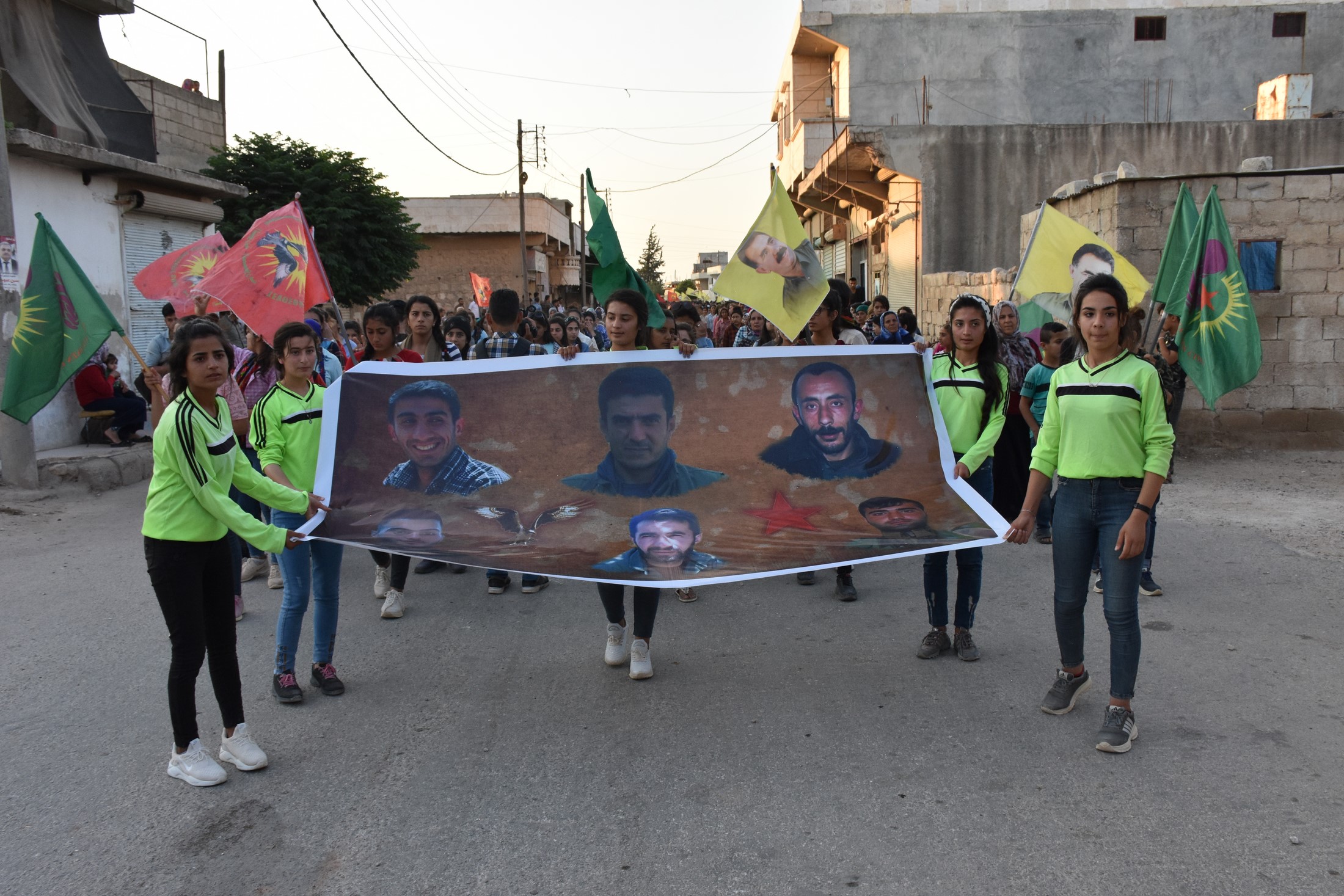 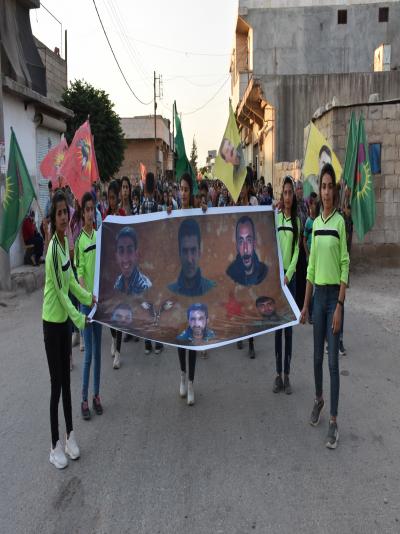 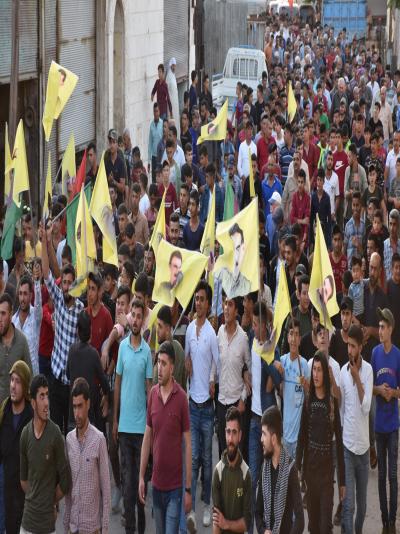 Clashes between civilians and the occupation army in Azaz

The Sijo Roundabout area in the countryside of Azaz is witnessing clashes between civilians ...

Woman killed by her husband

Woman killed by her husband in Jalameh, Jindresse of Afrin district....

Today, the Syrian Ministry of Health announced the registration of 65 new infections and two...
Old Website

Mass protests in Israel demanding Netanyahu to leave the government

Clashes between civilians and the occupation army in Azaz

Woman killed by her husband

- ​​​​​​​Assassinations ... aim at igniting discord between people and SDF

- Sheikh of Al-Hawas clan: Cohesion is necessity among clans