In the course of the search for the Yezidis who were kidnapped from Şengal district, by ISIS mercenaries, who were eliminated by the Syrian Democratic Forces (SDF) in Al-Baghuz, 236 children and women, who had been with the families of ISIS mercenaries, had been released from Al-Baghuz were freed so far.

The administration of Al-Hol camp handed over the Yezidi girl, Ronya Faisal, to the Yazidi house in Al-Jazeera region, on the 25th of this month, after liberating her from the camp.

The Yezidi girl, Ronia, 16, who was living in Al-Hol camp, was found in the ISIS women and children section, while she was with a Russian family.

Ronia Faisal said in an interview with ANHA correspondent: "I was young when Şengal region ISIS mercenaries attacked Şengal, and then the mercenaries kidnapped us to the city of Mosul with my mother and my siblings, and then to Tal Afar, and then we were sold to Syria, and then they separated from my mother because she was sold to another man. "

Ronia, who tried very hard to speak the Kurdish mother’s language, but only spoke some words, and spoke both Russian and Arabic fluently, as she stayed in a Russian mercenary family, and she explained by saying, “When I was in the grip of mercenaries, I lived in the home of Om Taleb, and this woman was of Russian origin, so I speak Russian fluently."

"I moved in all the places where ISIS, Raqqa, al-Mayadeen, al-Baghuz and the last place I was in Al-Hol camp," she added.

She communicated with her uncle online

After more than a year has passed, Ronia was unable to get out of her tent or go to anyone to tell them that she was Yazidi, since the Russian family she was with had frightened her that her family would kill her.

But Ronia Faisal, who was forced to surrender under threat and married at the age of 14 to a man 18 years older than her against her will, says, "I did not want to marry at that age, but I was married against my will."

Ronia pointed out that, after having secured the internet, she communicated with her uncle through the Facebook application, who in turn gave her the Yazidi House’s number in al-Jazeera region, saying, "I called them secretly in order to get me out of the camp, and return to my family in Şengal."

For fear of torture, they did not dare escape

Regarding her meeting with other Yezidis during the control of mercenaries in many cities, Ronia pointed to her relationship with Yezidi girls, saying, "I used to meet with Yezidi girls but we never talked about escaping, because they were torturing and killing those speaking the Kurdish language, and they say about them are infidels and there is no religion other than Islam. "

Ronia faced many a difficulty while she was living with ISIS mercenaries, and perhaps the biggest of these difficulties left her mother and her siblings, and she says, "The most difficult stage I have gone through when I was in the grip of ISIS when I got away from my mother, and I hope to return to my family as soon as possible and live a normal life far from bombing and fear. " 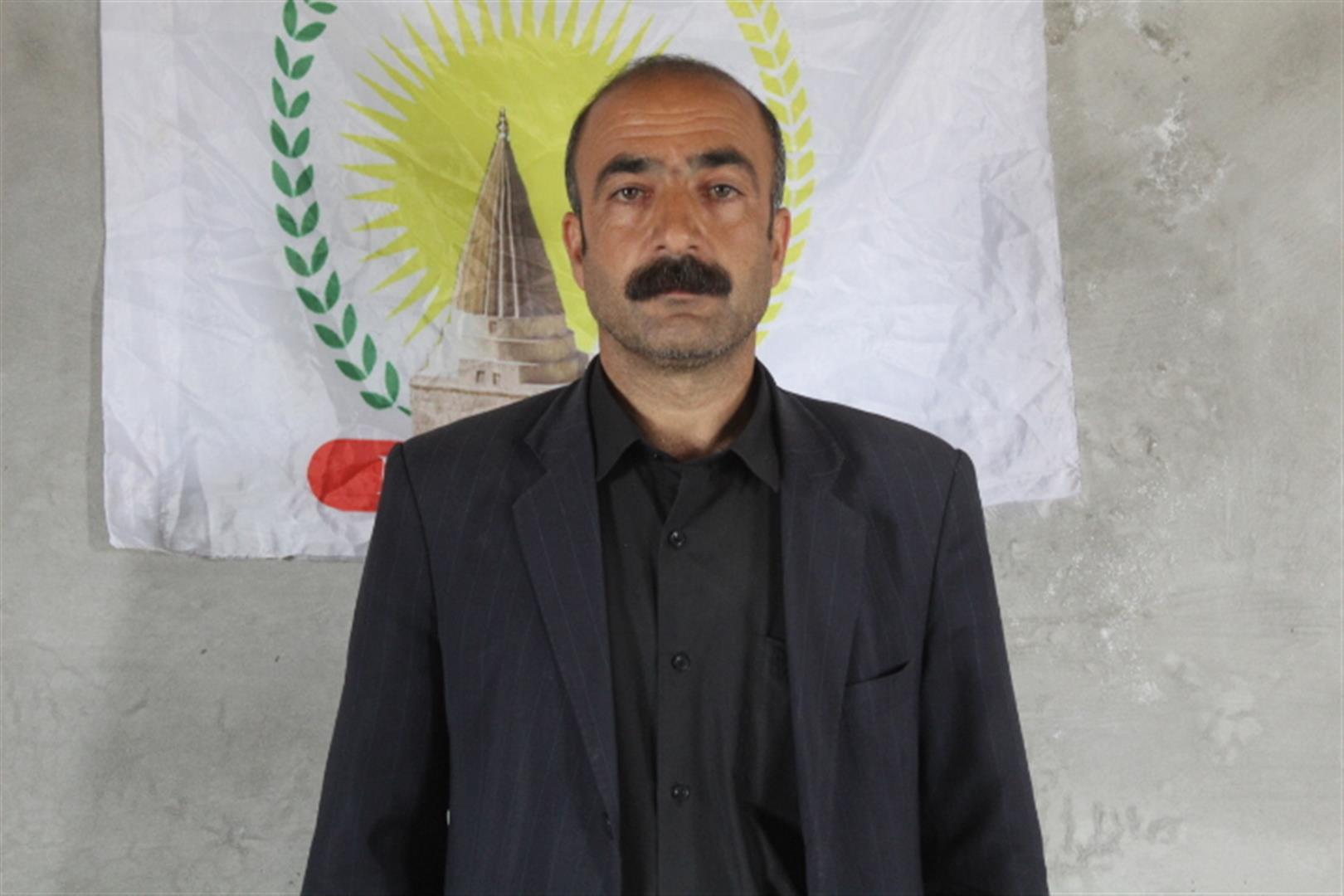 A member of the Yazidi House in al-Jazeera region, Mahmoud Maami, said that the delay in finding or getting out kidnapped Yezidis by mercenaries inside Al-Hol camp is the constant threat by mercenary families, and spread the false news that their families will kill them if they leave the camp on the pretext that they have converted to Islam.

Mahmoud said, "It took several hours to take Ronia Faisal out of Al-Hol camp, and now she is in the Yazidi house, and she will be sent to her family in Şengal district at a later time."

The Turkish occupation army and its mercenaries set fire to the agricultural crops of the vi...

Elements of the Turkish occupation army’s mercenaries who surrendered to the Syrian Democr...
Old Website