The dialogue forum was held at Rojava Intellectuals Union’s headquarter in al-Siyahi neighborhood in Qamishlo city, in which independent educators, cultural institutions and unions, academicians and writers participated to discuss several topics related to the Kurdish national unity.

The forum started with a minute of silence for the martyrs. Then, a discussion was opened for the intellectuals and writers participating in the forum to present their visions and their proposals on the themes presented by Rojava Kurdistan Intellectuals.

The intellectuals expressed their concerns about the Kurdish security and the Kurdish issue, and they said: "The issue of the Kurdish people in Syria is in danger, especially after the Turkish occupation of several Kurdish areas in Rojava, and the displacement of their residents."

The intellectuals explained that the initiative of the Commander-in-Chief of the Syrian Democratic Forces Mazloum Abdi is a medicine for the Kurdish national unity, and they emphasized that unity is enough to protect our people and our cause. They also made clear that throughout history, they have not witnessed an enemy of the Kurdish issue as the Turkish government, which is the worst enemy of the Kurdish people.

The Intellectuals stressed the need for not using the treachery term against any Kurdish political party, and to search for solutions and other ways of Kurdish-Kurdish compatibility, where they said: "It is a must to discuss the success of the Commander in Chief of the Syrian Democratic Forces Mazloum Abdi’s initiative and support it."

The Intellectuals called on all parties to leave their political, intellectual and ideological orientations aside and think as Kurds before anything, and affirmed that the victory of the Kurdish rights and issue lies in the Kurdish national unity. 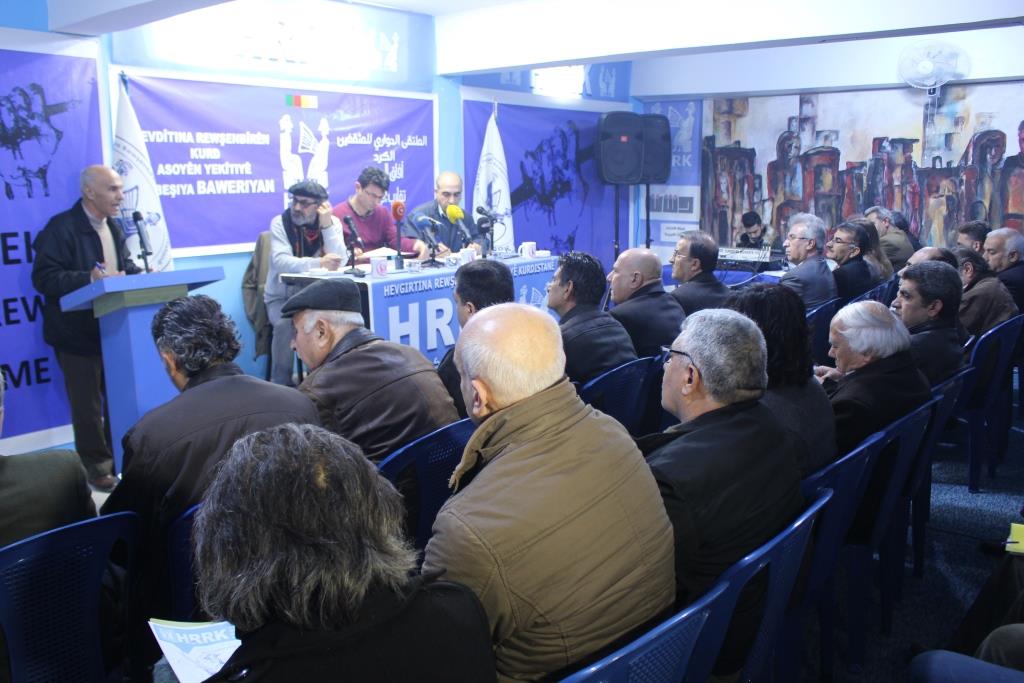 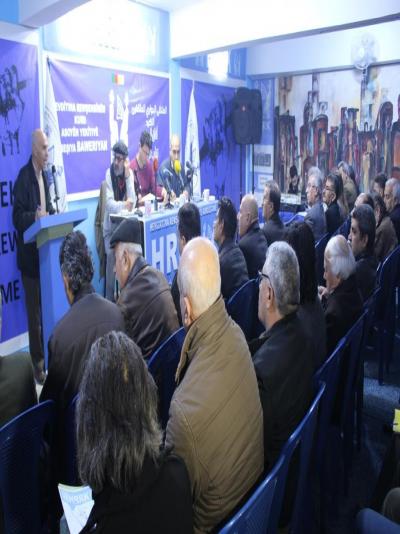 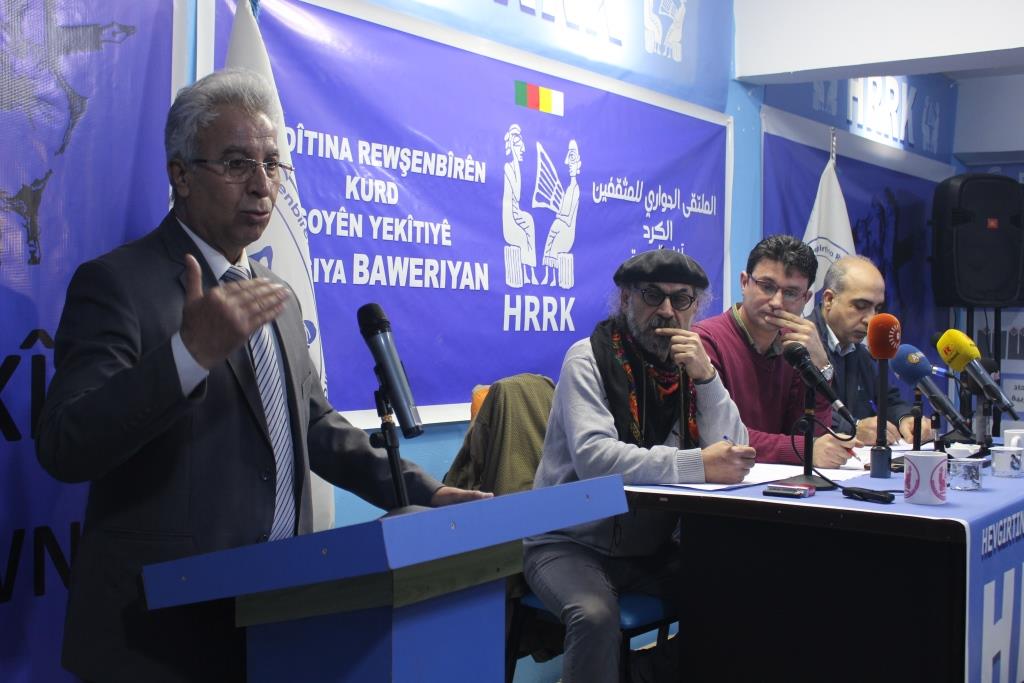 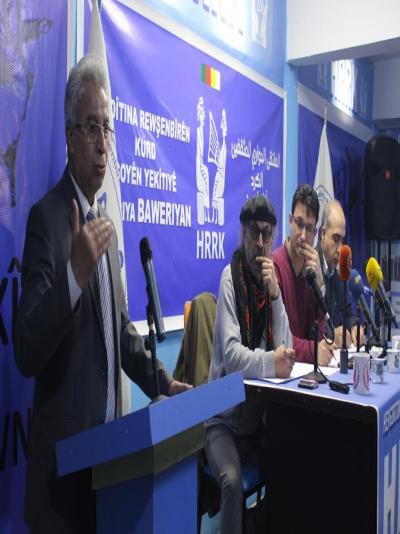 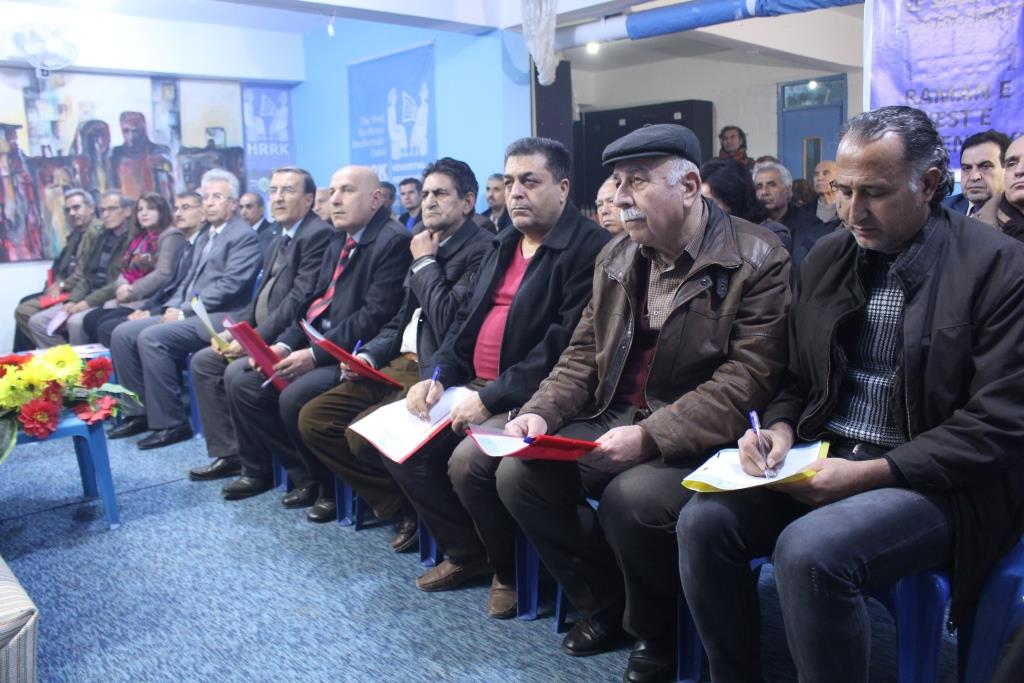 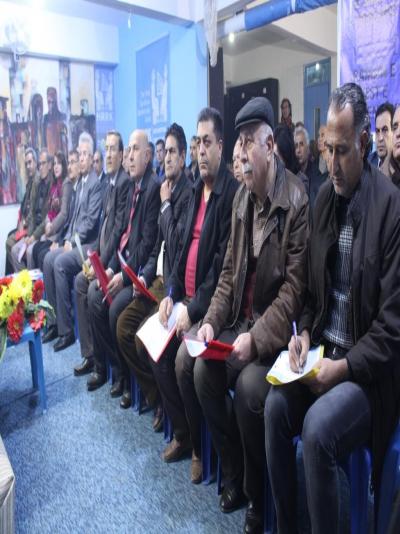 The Municipalities Committee of Afrin region continues the sterilization campaigns to preven...

The Water Directorate in al-Hasakah canton has finished drilling and equipping 13 wells out ...

4 civilians were injured in artillery and rocket shelling by the Turkish occupation army and...
Old Website

Gaza manufactures muzzles and protective cloths against Covid- 19 under siege