They have a lot of  festivals and events that no one knows about except they themselves. They   only perform their rituals and customs within the mythology of the Yazidi religion, celebrating them away from the eyes of  other religions members , fearing of what they have been subjected to throughout history and the campaigns of extermination and massacres that aimed at destroying their culture and religion.

Khidir Elias Eid, dates back to about 4,000 BC. It is celebrated by the Yazidis Kurds to this day. It is characterized by ceremonies and preparations that differ from other Yazidis events and celebrations.

According to what is said, or what is known about them; they communicate their religious sciences and stories through Sadr's science.

Khidir Elias is a mythical, timeless heavenly figure. He was known as agriculture and rain god. He is sought refuge in adversity, misfortunes and human guidance. It is noteworthy that Elias personality and the occasion timing have a strong relationship with agriculture and plant, as (Khidir ) is not the name of a particular personality but a sacred characteristic.

This is a holy ceremony in the Yezidi religious rites, and celebrated in the second week of February of each year according to the Eastern calendar.

The rituals of this Eid begin on Sunday; Yazidis consider it the first day of the week, and they call it " the Purity Day", They begin to fast three days after purity day.

Fasting is not obligatory for everyone, except those  names Khidir and Elias, because fasting is imposed on them in this case and their names are particularly relevant to this occasion.

It is forbidden to slaughter sacrifices and bloodshed on this holiday.

"Qalandouk" is a Kurdish word used by the Yazidis for  "wheat, barley, ham, sesame, corn, sunflower and lentils" that are fried and mixed with each other. These crops are fried on the eve of Eid, and after mixing them, they are milled by "handmade stone mills", to form what looks like "flour".

On the eve of Eid, the Yazidis put some of this mix near their holy places in the house, and remain there until the end of Eid.

The Yazidis believe that Khader Elias visits their homes on the eve of Eid and puts a sign on the mix near the holy places in the house, as a belief that the good will be for that family.

The holy places in the house are an "embroidered" bag. They place all that is sacred in, most notably the "Pratt" and hung on one of the walls. The existence of these holy places is imposed on all Yazidi families.

The next day, the "Qalandouk flour" is mixed with molasses and the so-called Bekhoun, which is prepared without blood, in reference to its ingredients from the pure agricultural grains.

Members of the same family deal with this Bekhoun and distribute quantities of it  on the neighbors, regardless of their religion.

This holiday's specialty  that it is for the young men and women; according to Yazidi, unmarried people must prepare a special type of dough or loaf called " Qorsik ,  a small loaf of bread" on the eve of Eid, and eat it before bed.

Small and salty pieces are prepared a lot, each young man is supposed to eat 3 pieces before bed,  it is believed that if they dream of a young man offering him a glass of water, it means that after a while they will love each other and get married.

It is worth mentioning that there is a saying that the children of the same house are saying on the occasion of this day:" 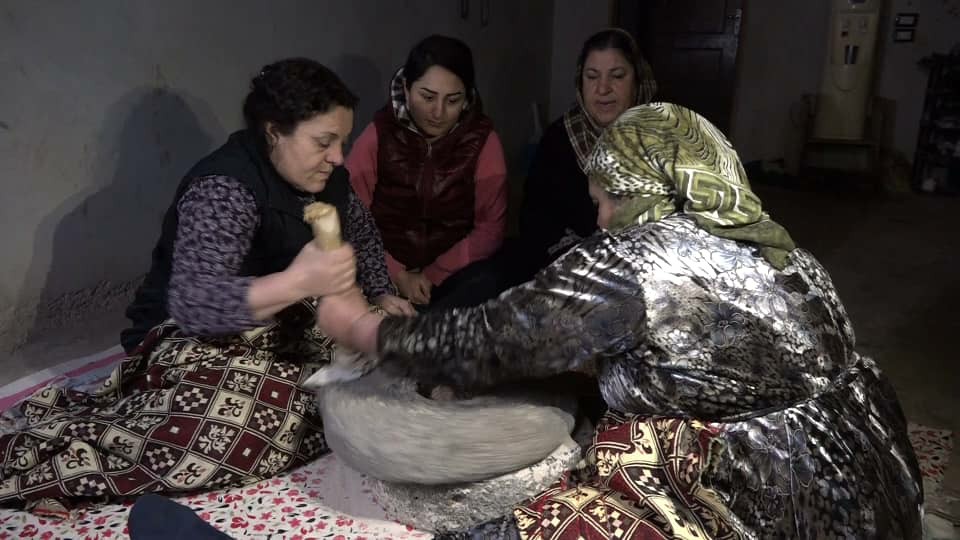 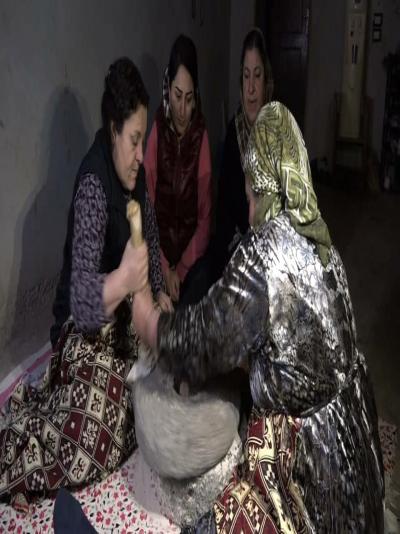 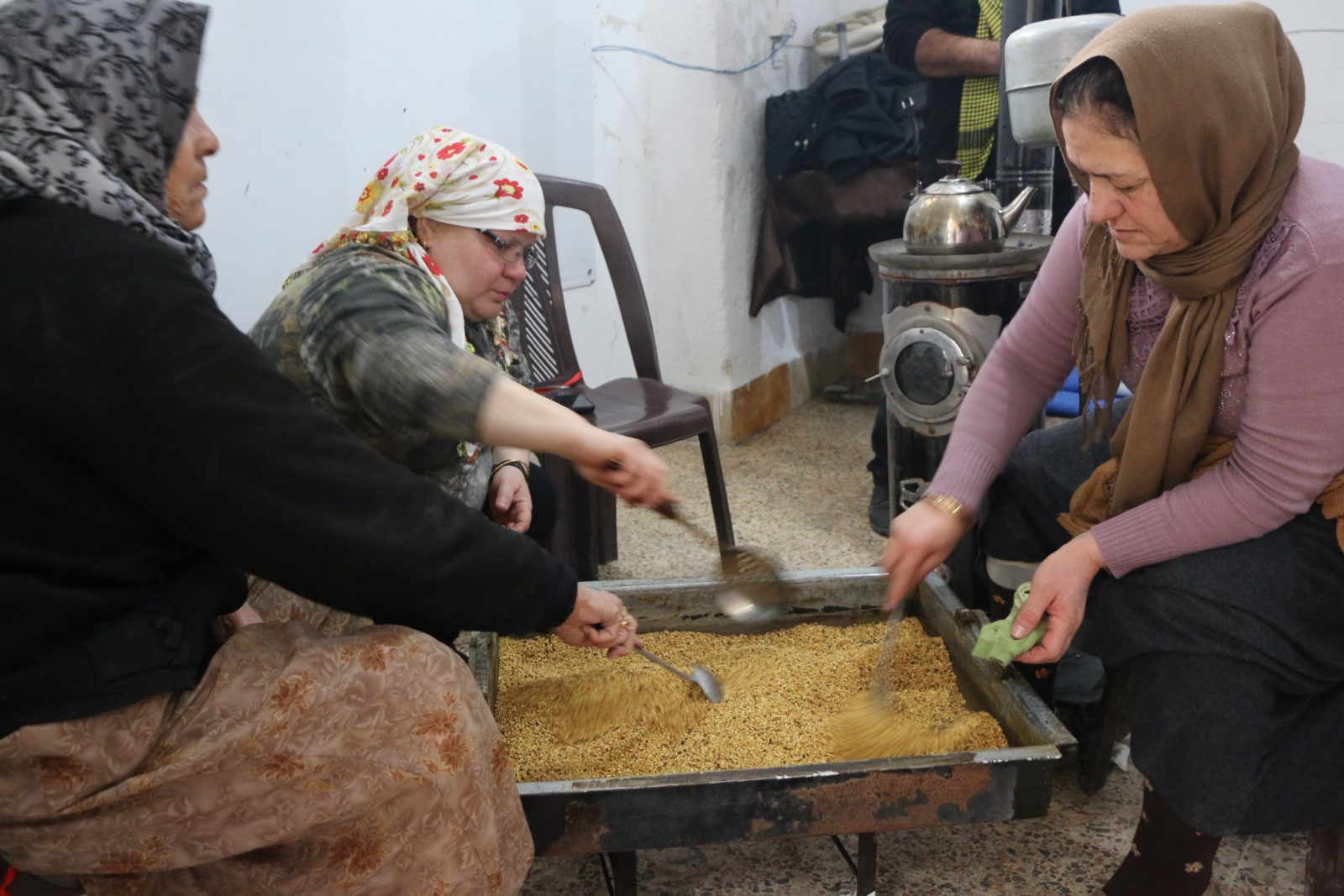 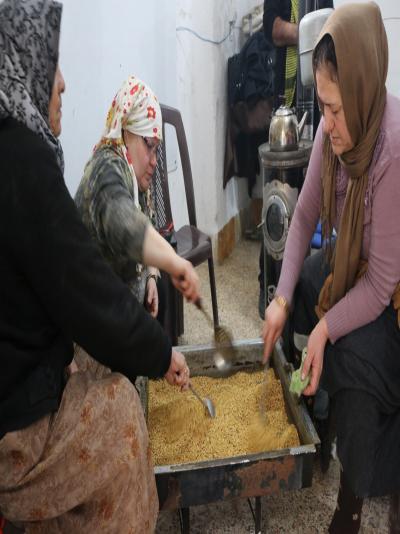 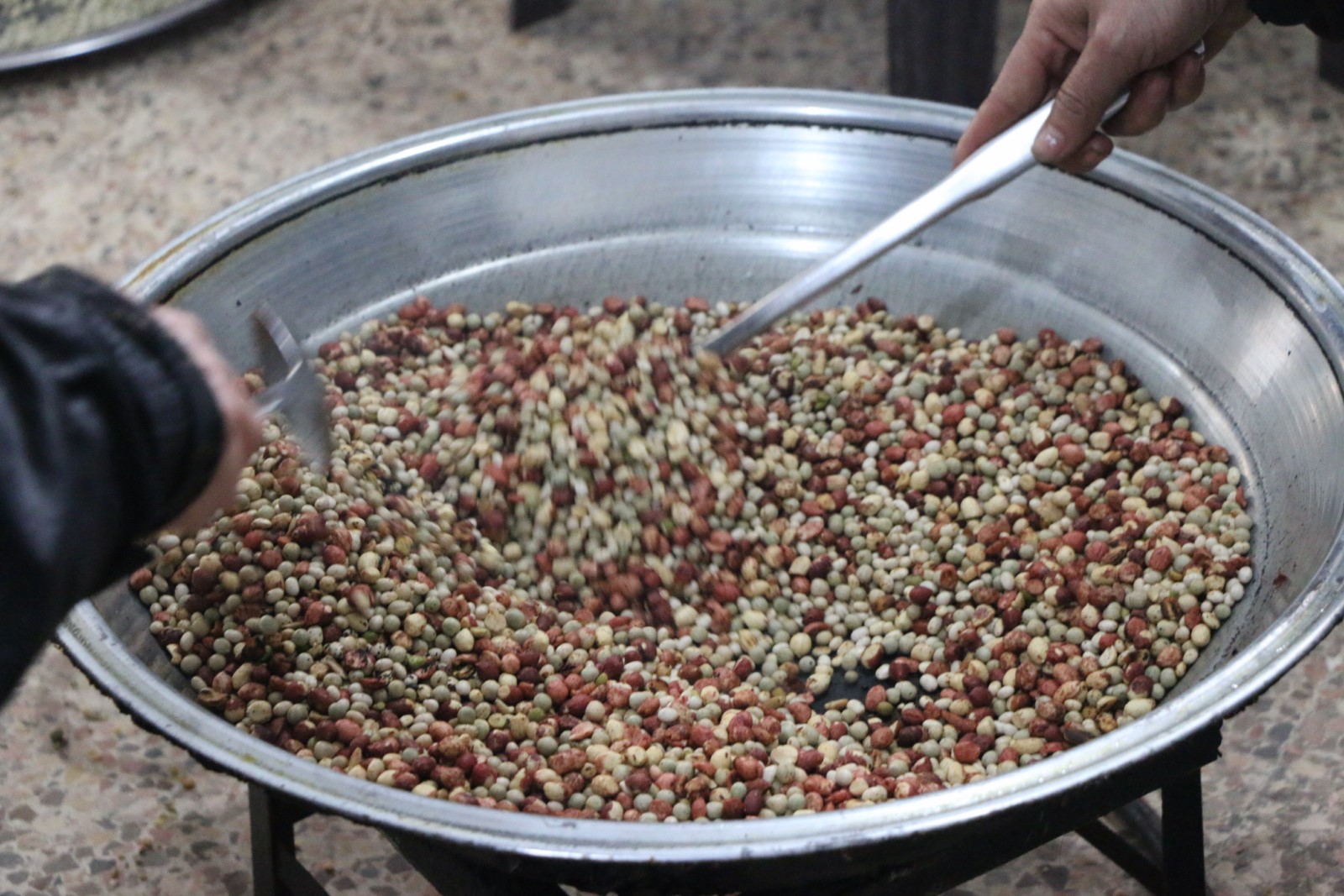 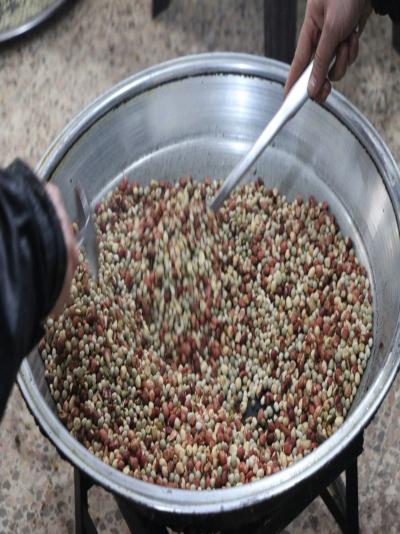 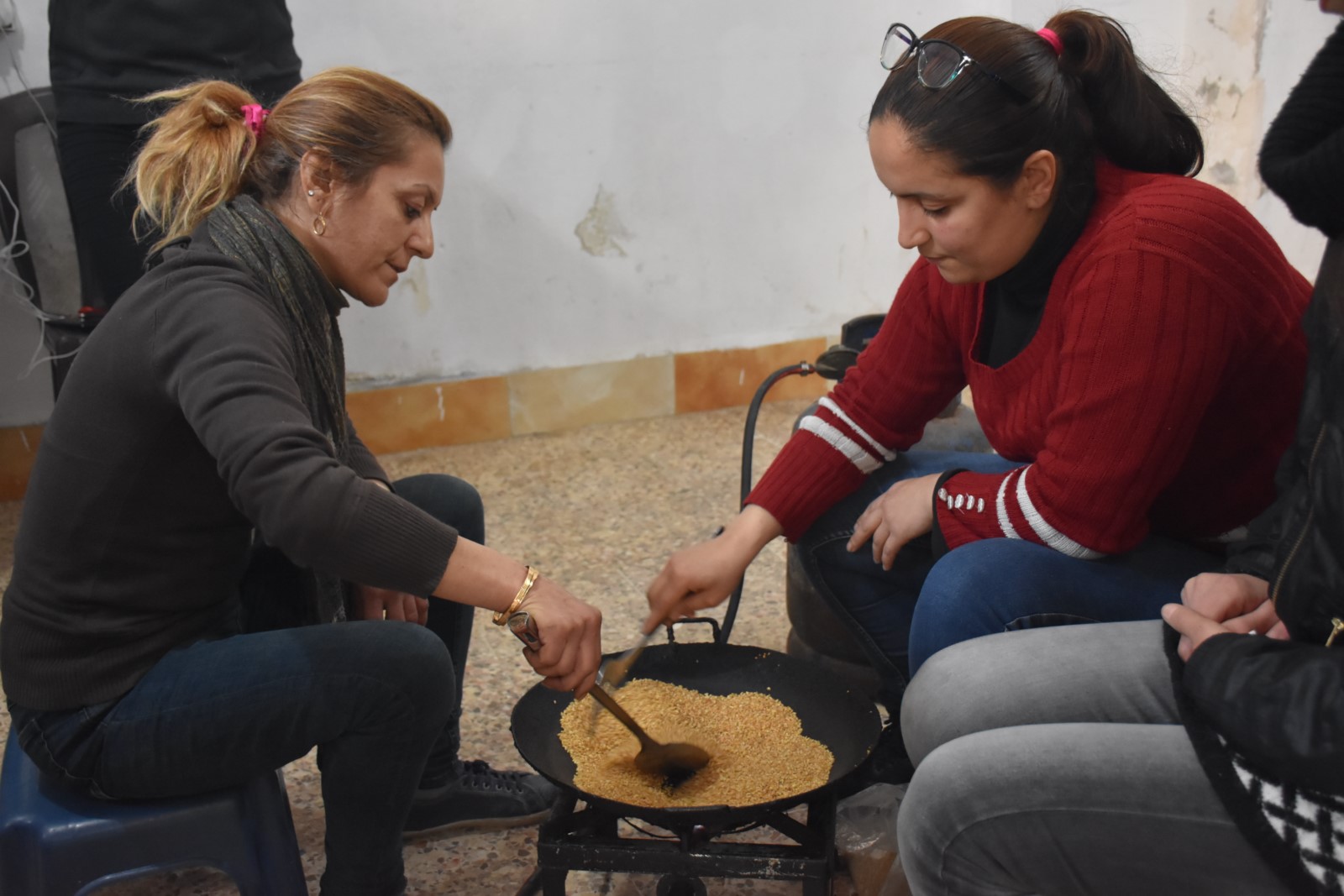 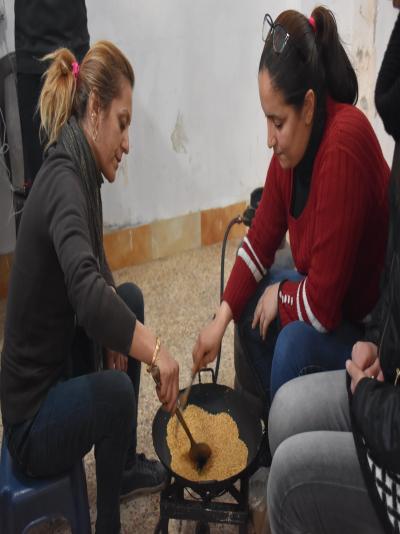 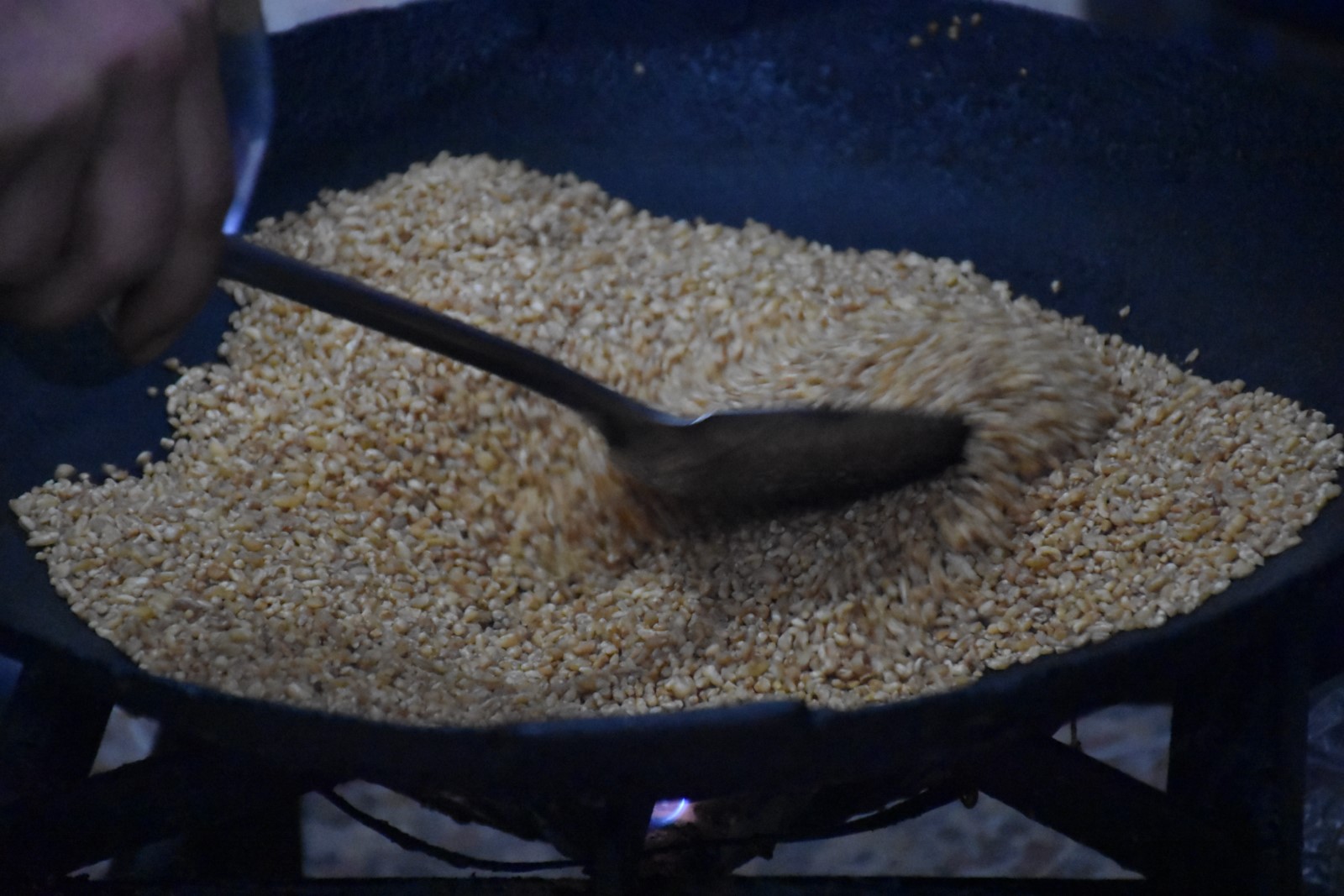 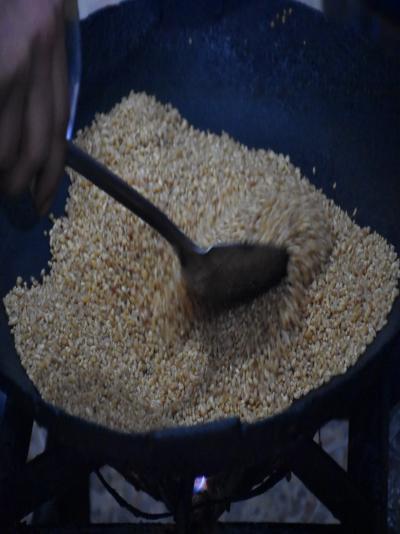 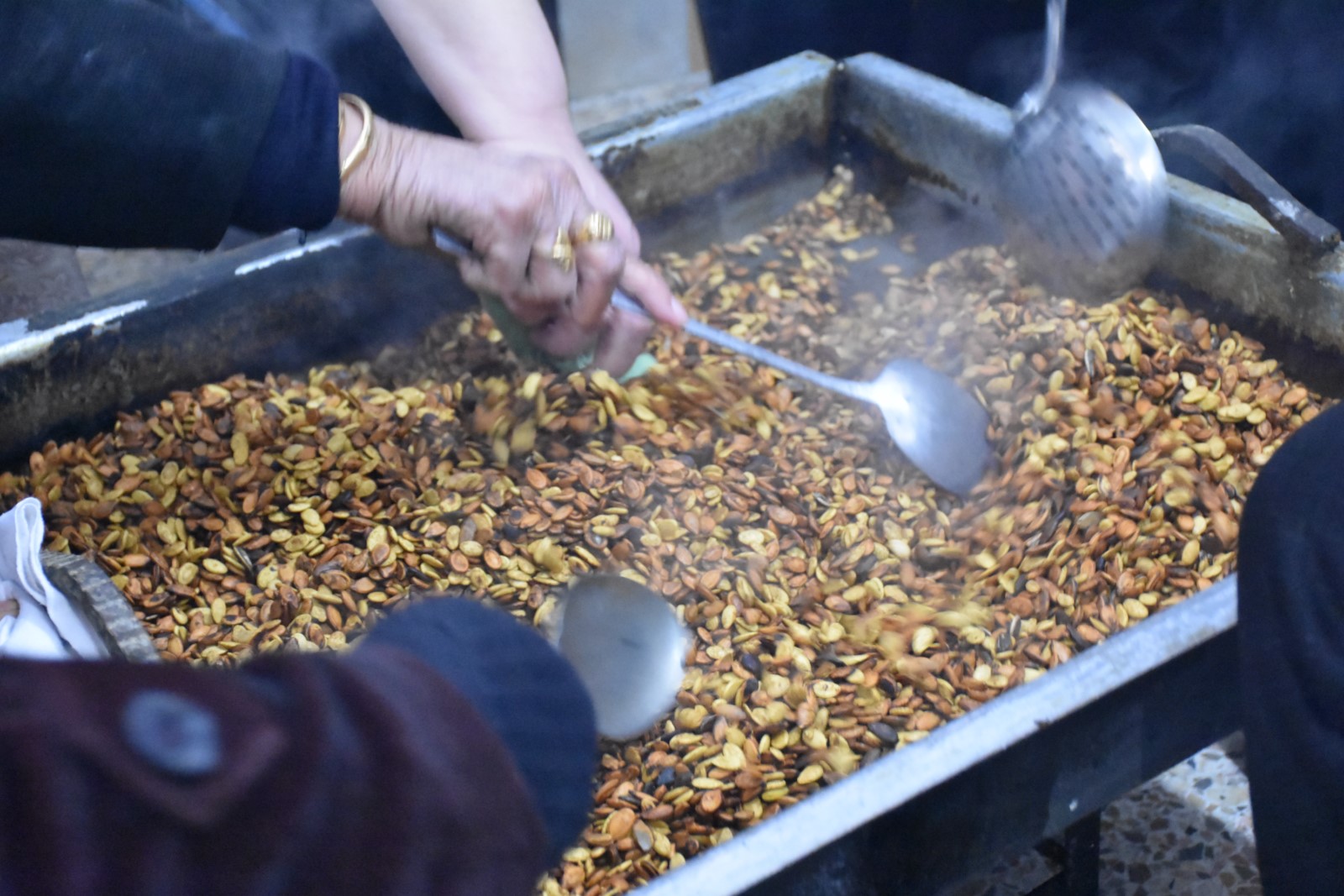 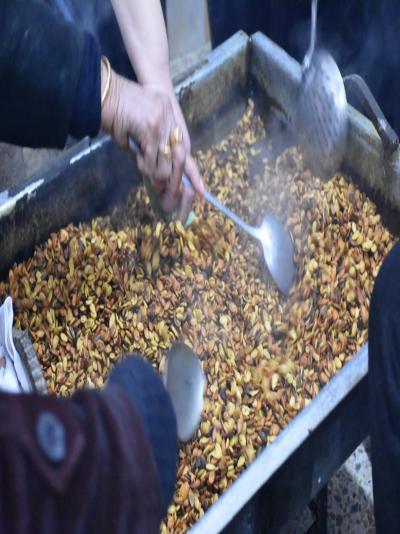 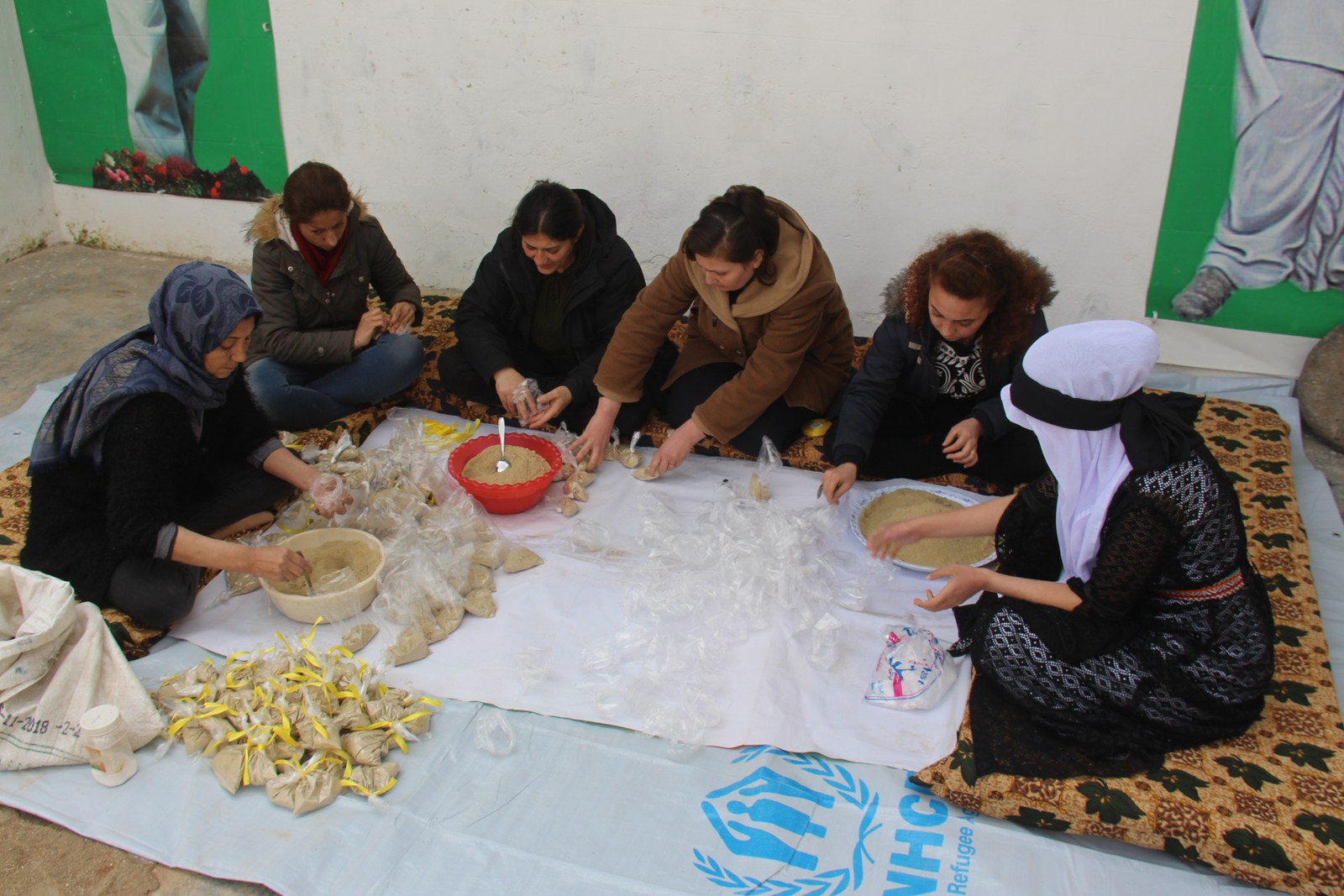 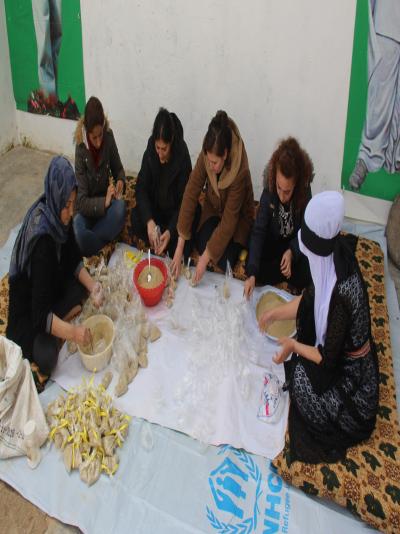 The Crisis Cell in al-Shahba district has assigned groups of civilians in the canton’s vil...

Provisions Directorate in Kobani: Our people must submit complaints against exploitation

The Provisions Directorate in Kobani canton has called on the people to immediately submit t...
Old Website