The WashoKani camp, located 12 km west of the city center of Hasakah, which is inhabited by the displaced people from Serekaniye and its villages, suffers from a lack of services, including poor sanitation.

Zahra Al-Amash, displaced from Serekaniye, said: "We complain a lot about the poor sanitation in the camp, as the bath water enters our tents, which leads to the gathering of all types of insects in the tents. Our request from the camp administration is that a municipality be established to keep the camp clean."

For her part, Fatima Al-Ahmad, an IDP from the village of Al-Manajir, in Serekaniye, explained that their children get sick from the unpleasant smells because of the bath water spread in the camp, and added, "The sewage pipes are very narrow and broken, which leads to water leakage."

As for Mahmoud Sao a displaced person from the village of Al-Manajir, he said, "We are now in quarantine for fear of the Corona virus, but what causes us diseases in the camp is poor sanitation."

In this context, the Hawa News Agency, ANHA, met with the co-chair of the Washokani Camp Administration, Stera Rishk, who said at the outset of her speech, "After the Turkish attack on Serekaniye regions and its villages on October 9th of the previous year, we established the camp for the people as quickly as possible which embraced more than 11 thousand displaced people, because of speedy construction we were unable to prepare a good infrastructure for the camp, including the sanitation problem which the displaced people complain about. "

"We promise the people of the camp that, with the beginning of next month, we will maintain sanitation networks and equip them again, and a committee affiliated with the camp council will be formed and its work will be to follow up on these problems and solve them, and they will serve as a municipality in the camp."

The administration in Washokani camp called on humanitarian and international organizations to provide medical assistance and sterilization materials to the people. 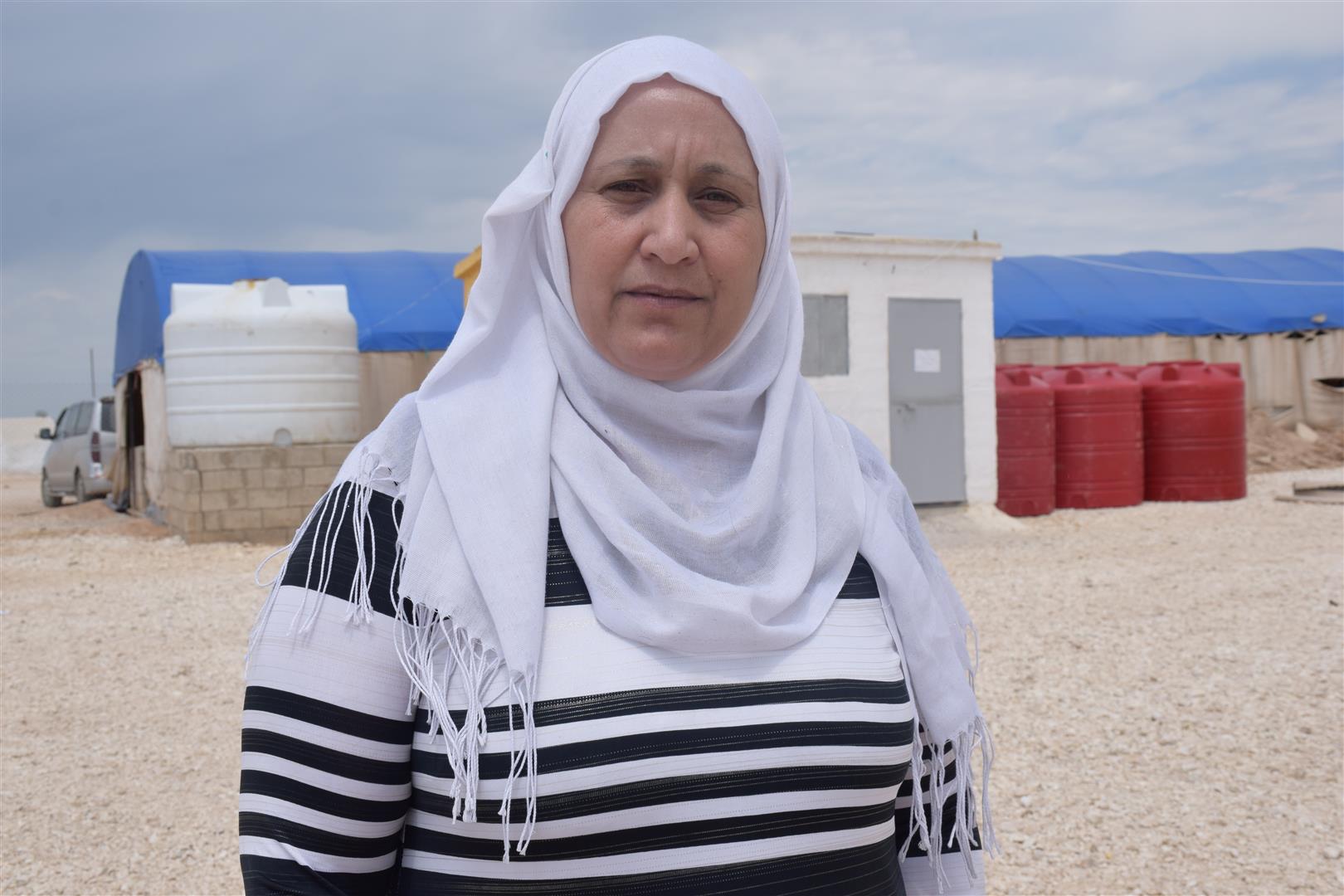 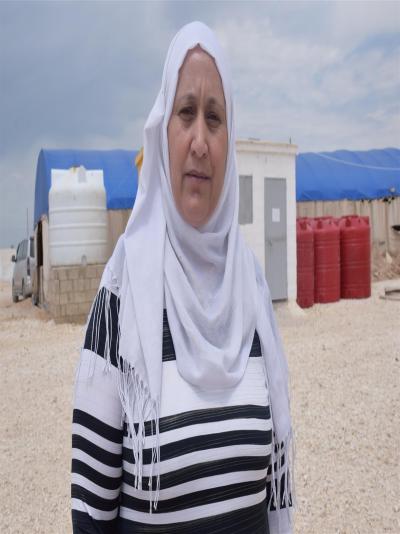 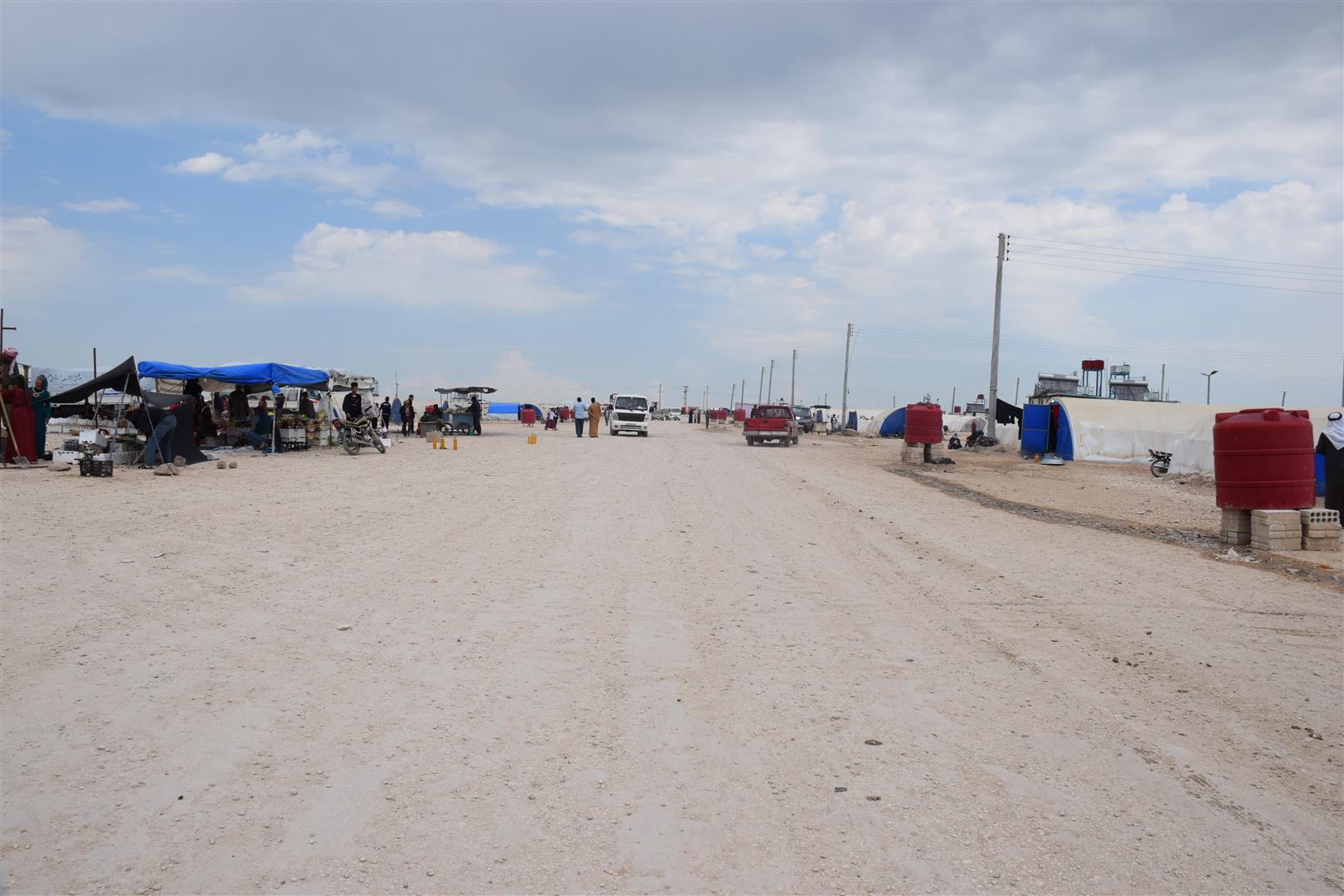 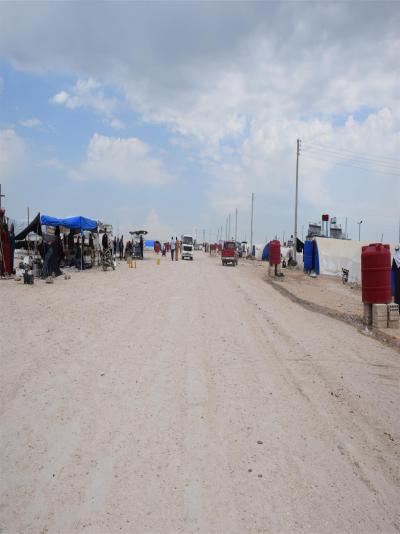 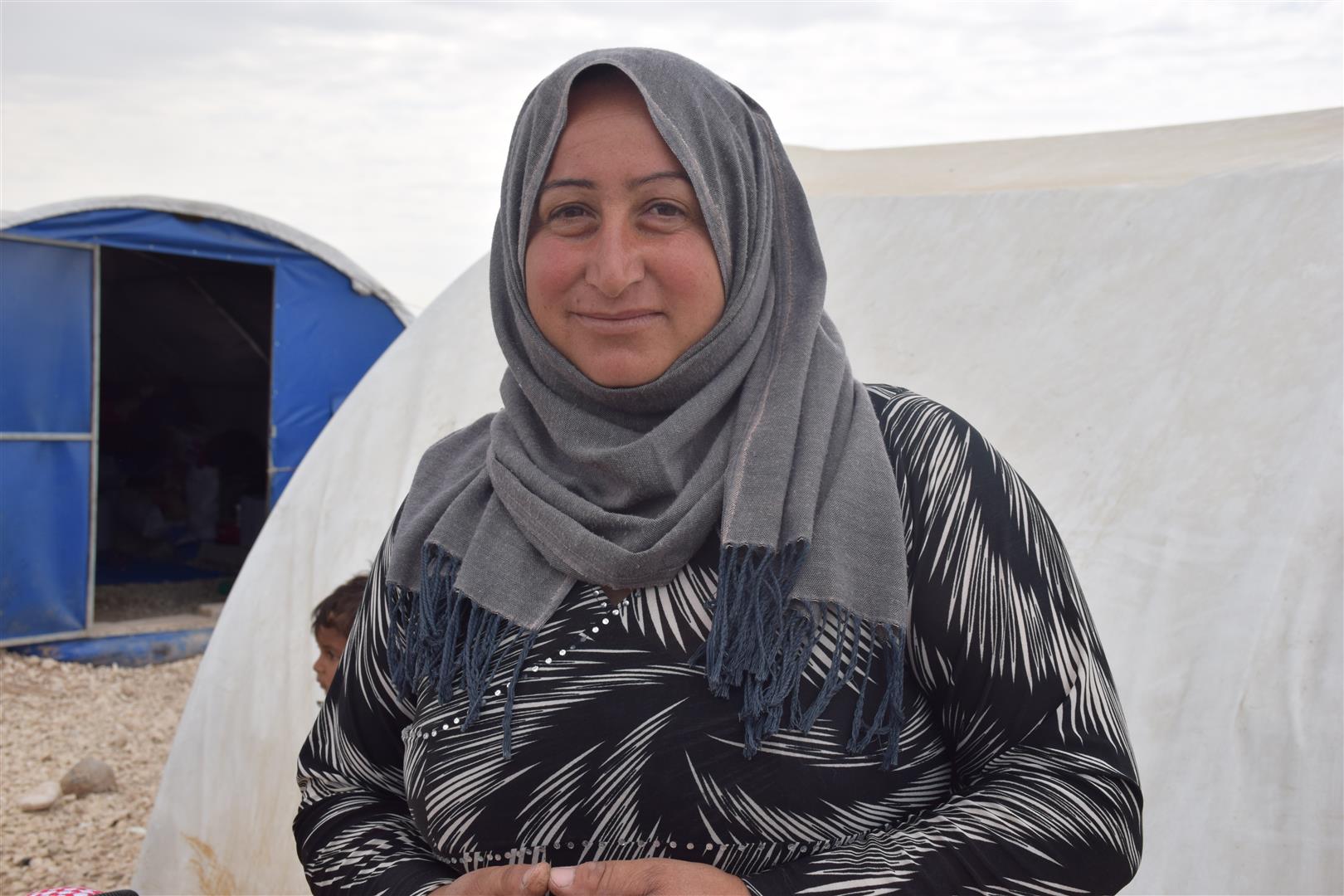 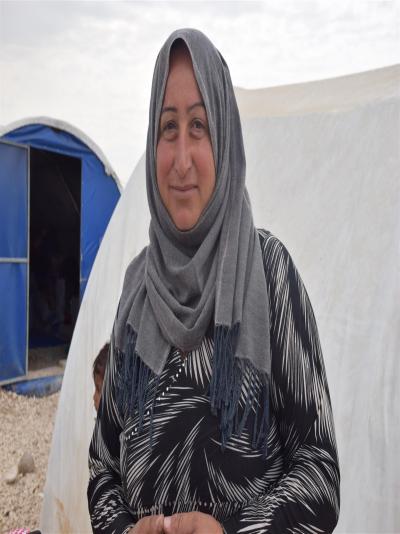 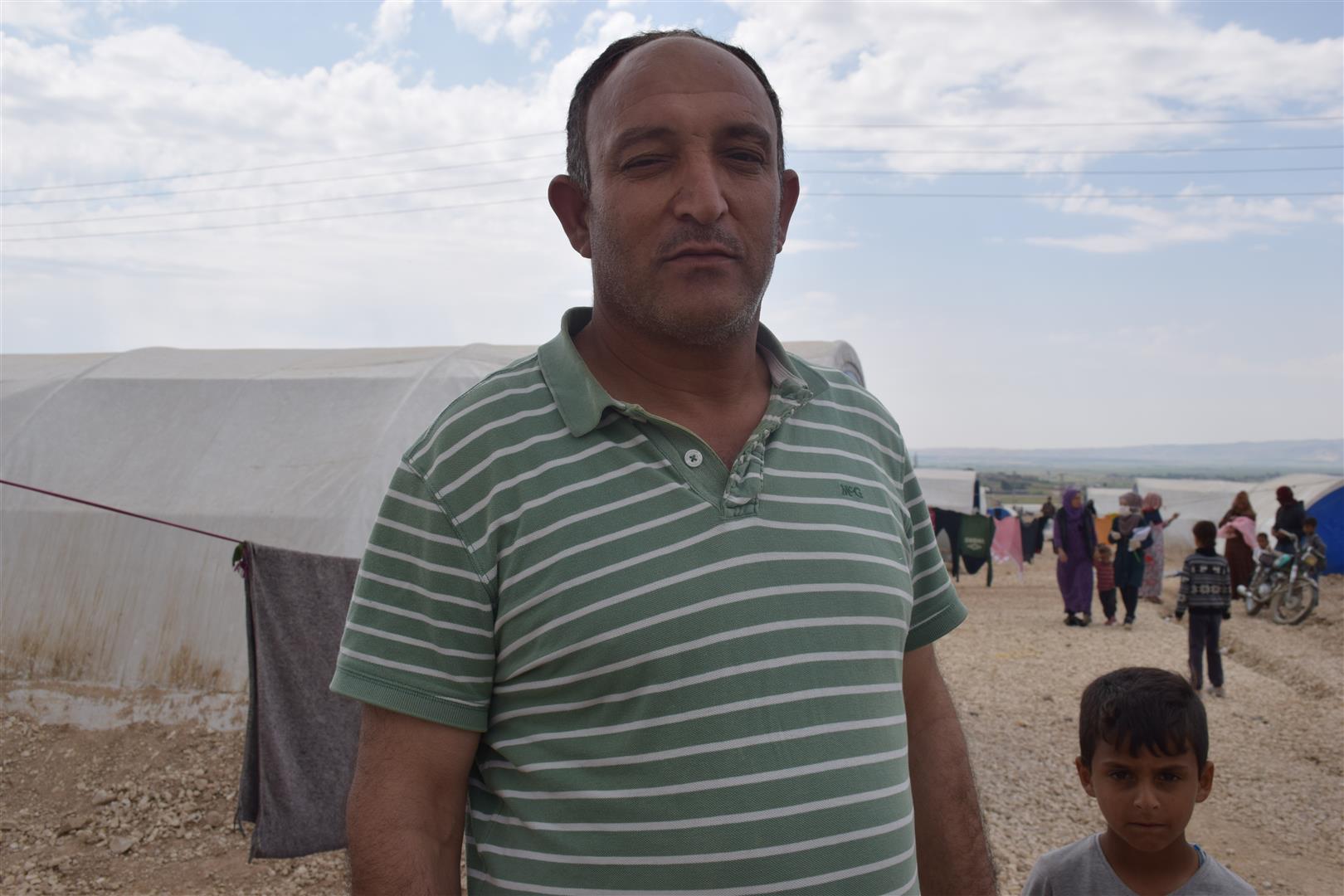 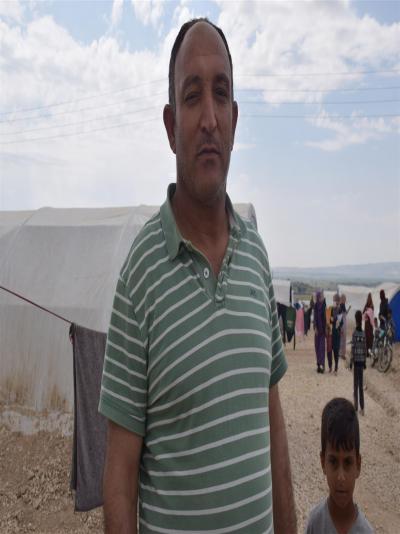 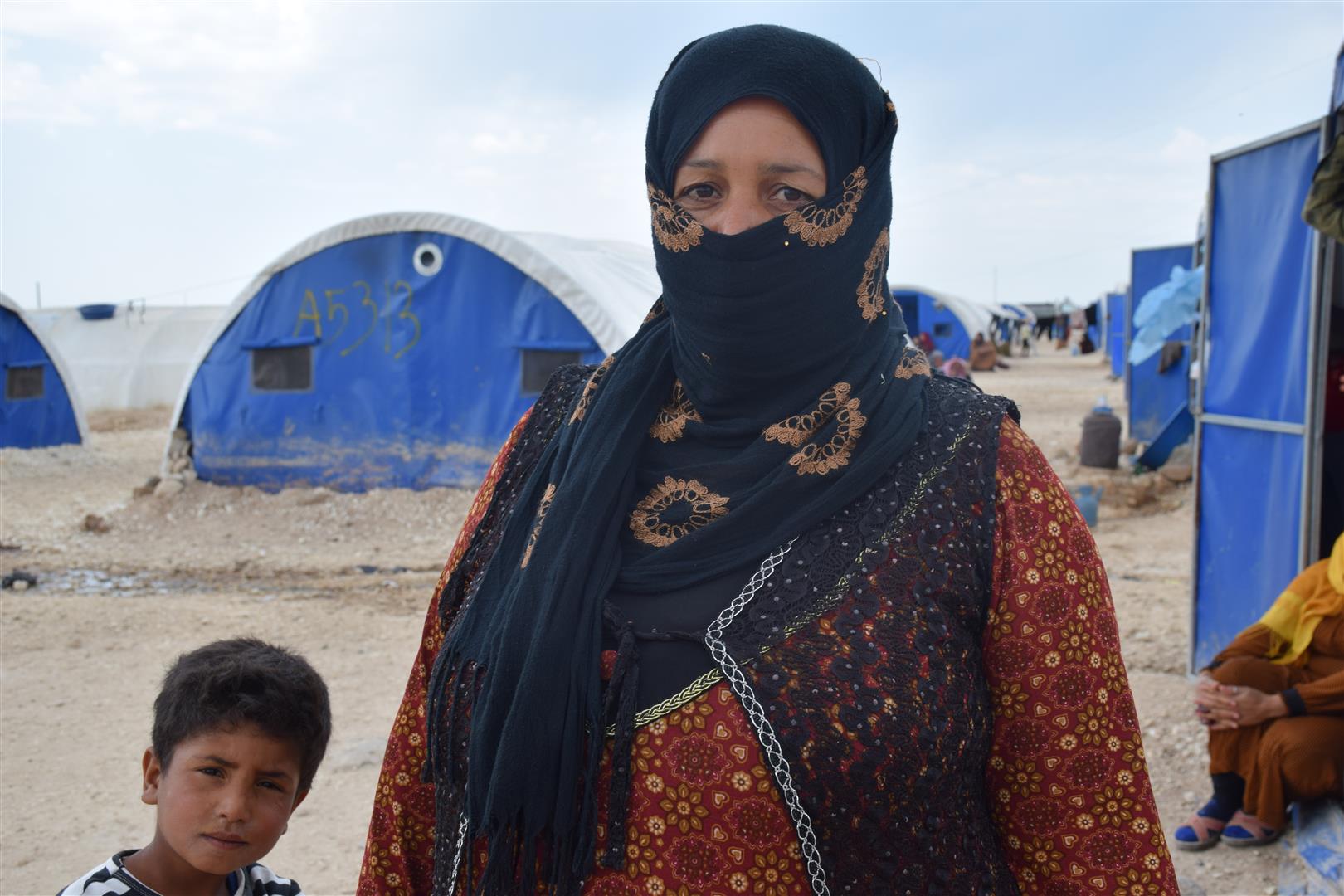 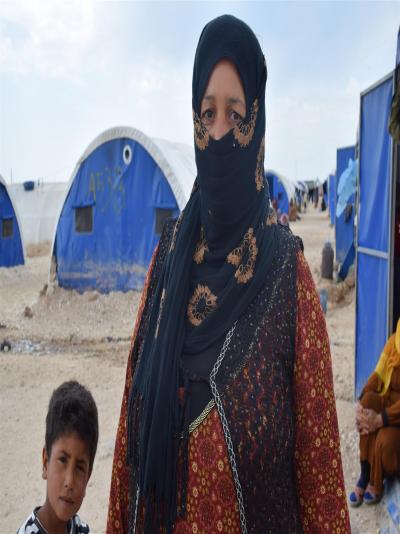 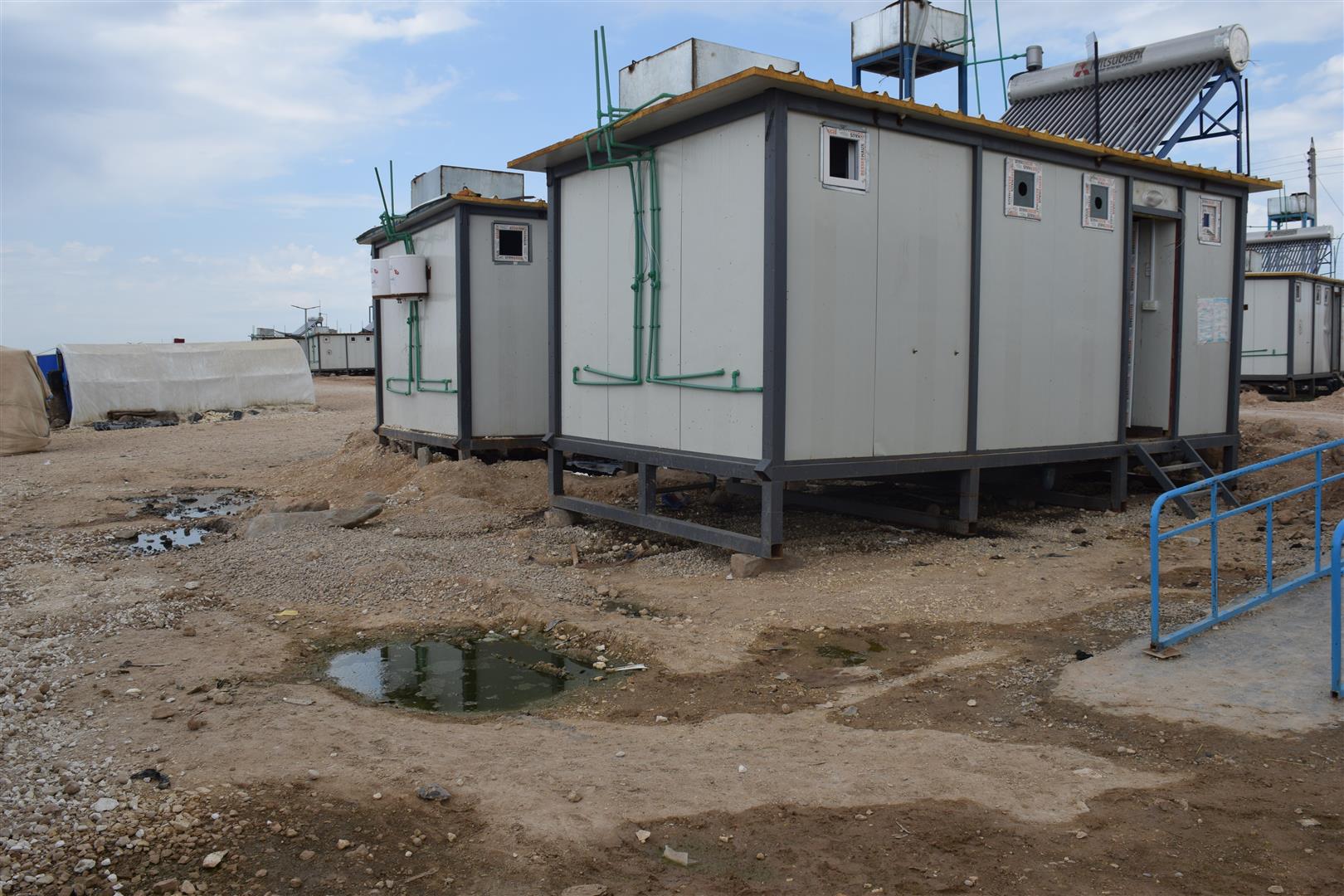 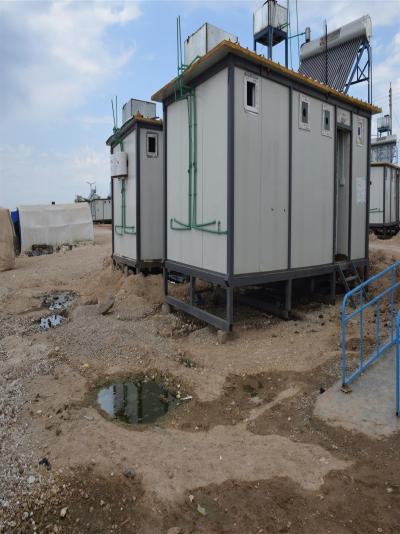 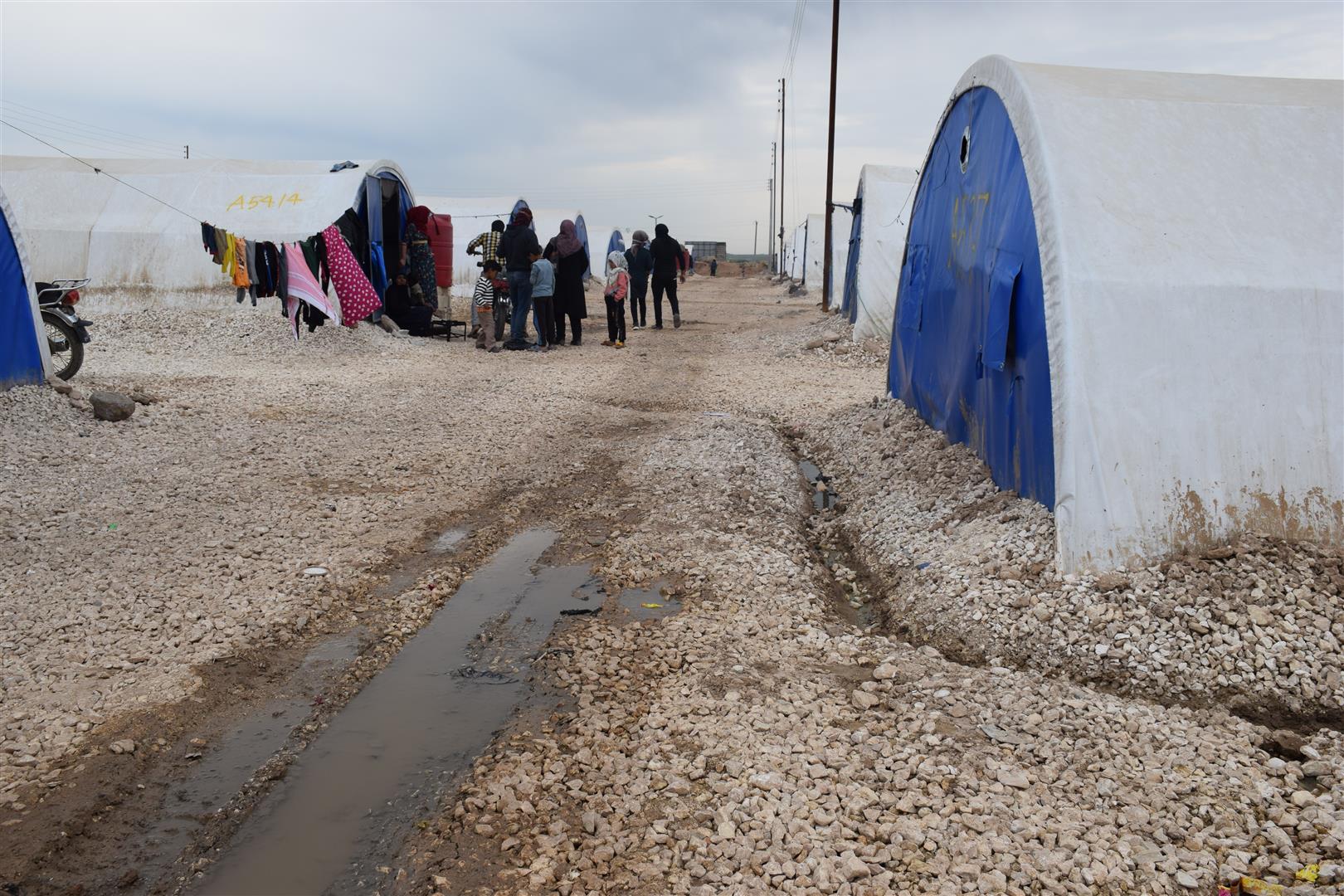 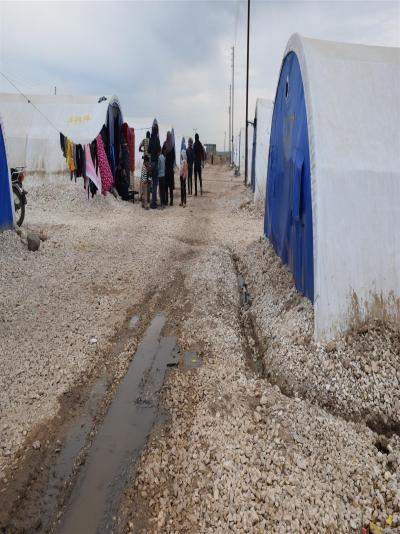