In the details of yesterday's bombing, the Turkish occupation accused the SDF of being behind the bombing, in an attempt to distort its image and to cover up the actions of its mercenaries who are constantly fighting through clashes and bombings that are considered as Assassinations operations. The SOHR refuted the Turkish allegations and confirmed that the perpetrator was originally he is from Islamic State mercenary who later joined the mercenaries of al-Hamzat supported by the occupation.

The people of the city of al-Bab took a firm stand as a result of what the city is witnessing under domination of the Turkish occupation and its mercenaries, and started a sit-in in front of the building of the so-called Military Police since last night, announcing today a general strike. The call for a general strike received a response from all shop owners in the city.

Massive demonstrations took place in the streets of the city, and large gatherings were concentrated in front of the building of the mercenaries of the Military Police. The mercenaries brought armor and reinforcements in an attempt to break up the protest, shouting " we prefer death on humiliation."

During videos obtained by ANHA agency, demonstrators were outraged to see the mercenaries disguised and forced to take off their masks. The protesters went over the armor and tried to cross the main gate shouting "betrayal ... betrayal", and the residents assert that their only demand is the security and safety they were denied under mercenaries.

In an attempt by the mercenaries to calm the protesters and promised to execute the perpetrator, while al-Bab city and other occupied areas are continuing protests. 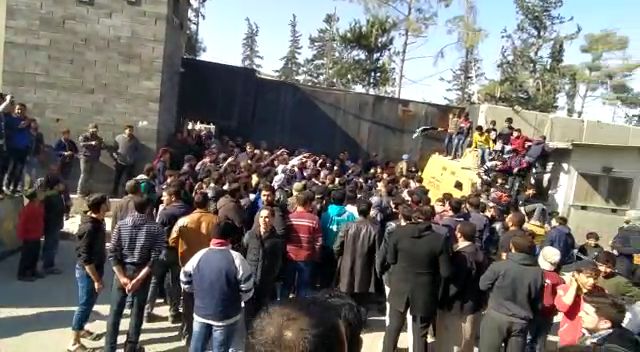 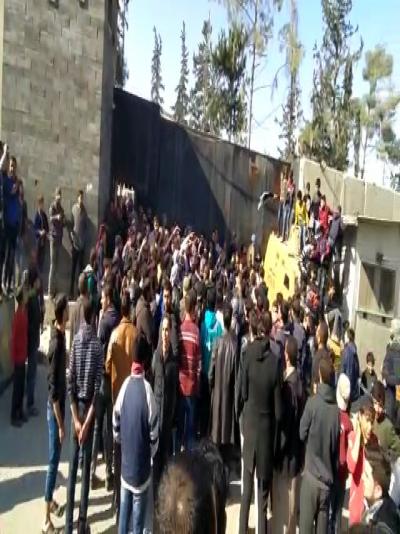 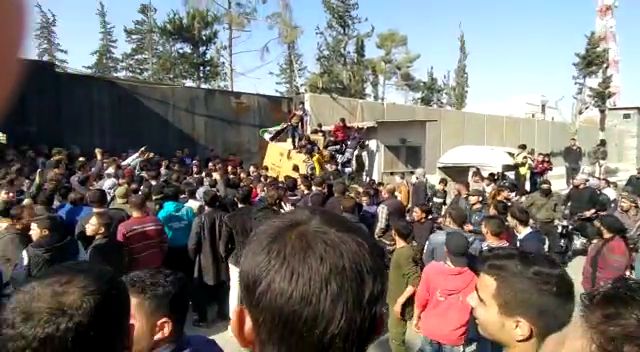 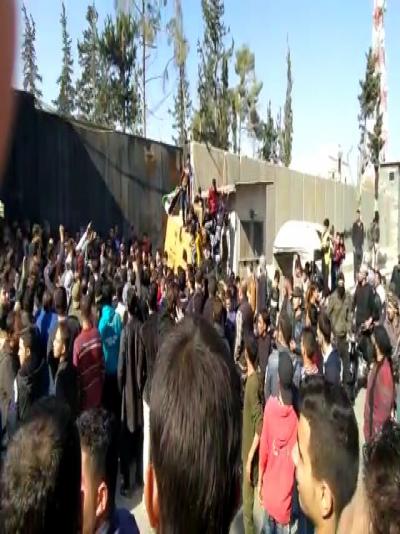 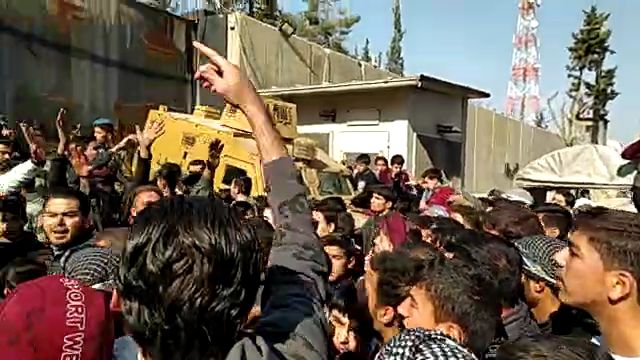 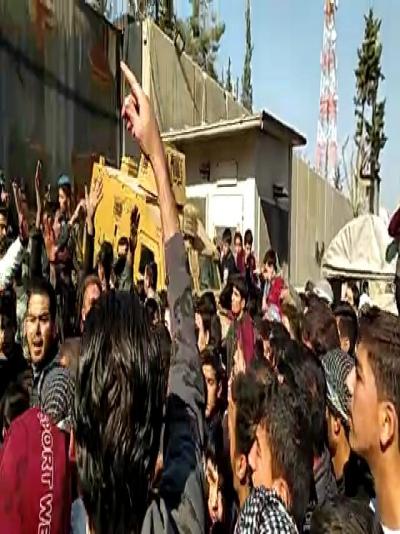 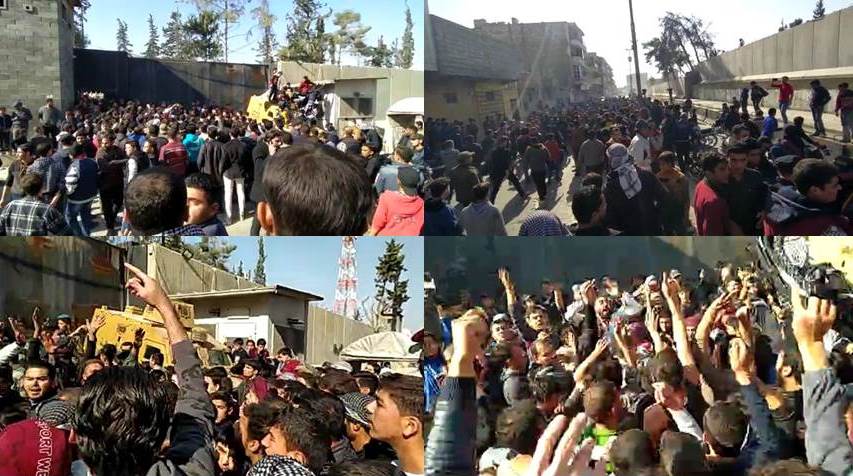 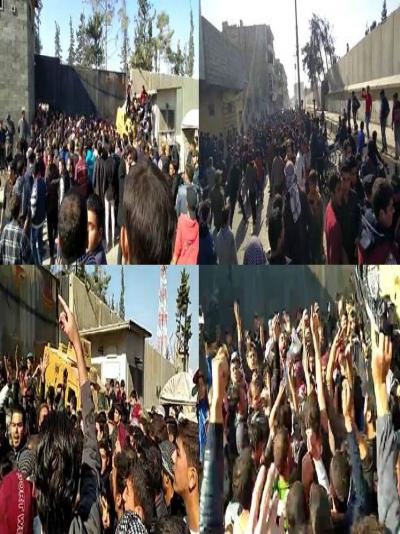 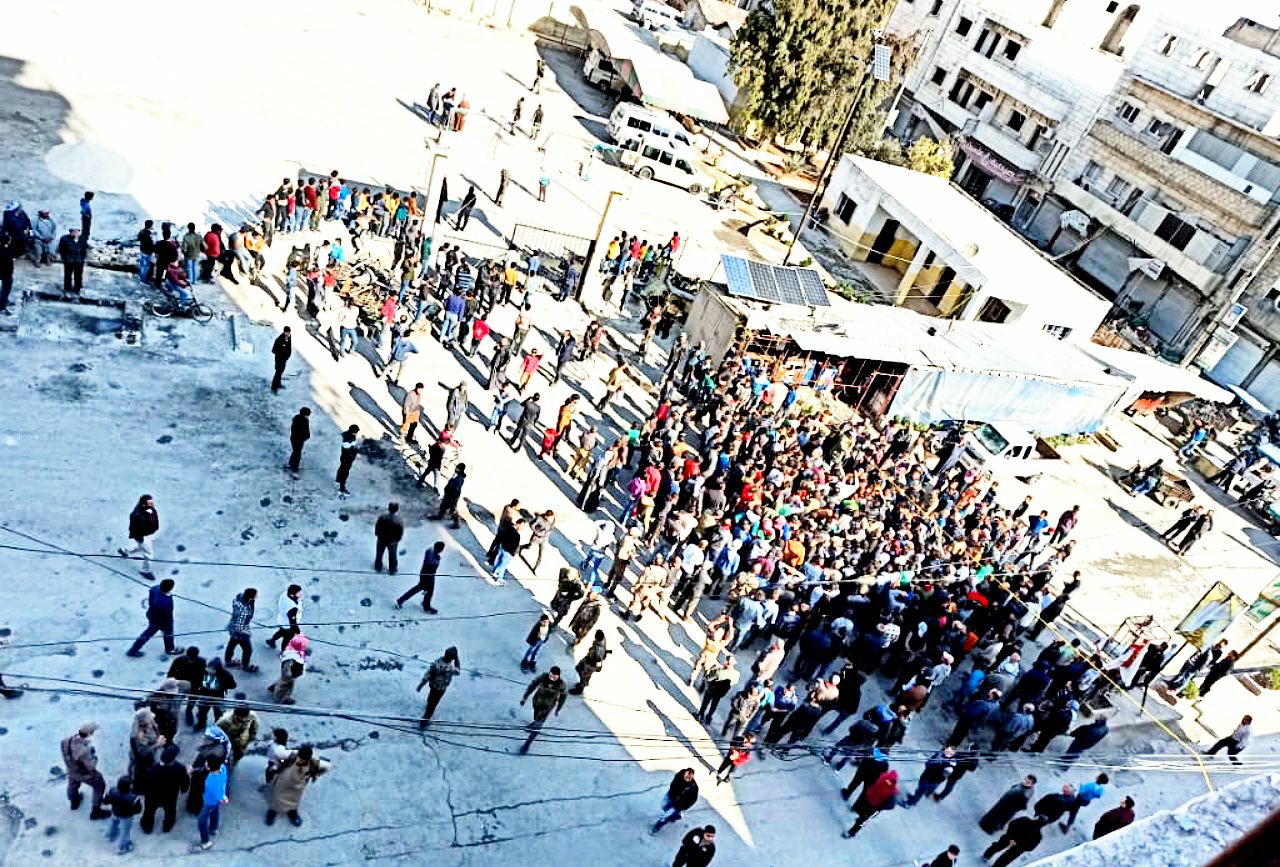 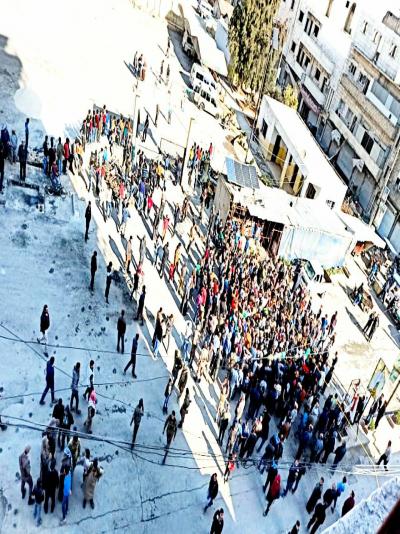 The Syrian Observatory for Human Rights reported that the first batch of Syrian mercenaries ...

Walid al-Muallem said that the Turkish regime is imposing itself strongly as one of the main...

Dozens of residents of the occupied village of "Qatuf", south of Serekaniye, went out in a d...
Old Website