Due to the fires were being deliberately happened in the areas of north and east of Syria, in particular in Al-Jazeera region, the people's municipality in Shaddadi district and Abdan have allocated special teams in order to extinguish the fires according the potentials that are available.

In this regard, the co-chair of the Municipality of Abdan, Taha al- Ali said that all emergency and fire committees are fully prepared to intervene in case of any emergency.

He pointed out that the percentage of fire was few in the areas south of al-Hasakah compared to other areas, and said, and the dunums that have been burned in our areas does not exceeded 100 dunums and the largest in the village of Tarmbat al-Rashid West Shaddadi 30 km"

Al-Saleh pointed out that this is due to the cooperation of the people with the institutions of Autonomous Administration and the municipality in particular in the assistance of tanks and emergency machineries.

Al-Saleh confirmed the allocation of a contact number in the municipality to report any incident for immediate intervention. 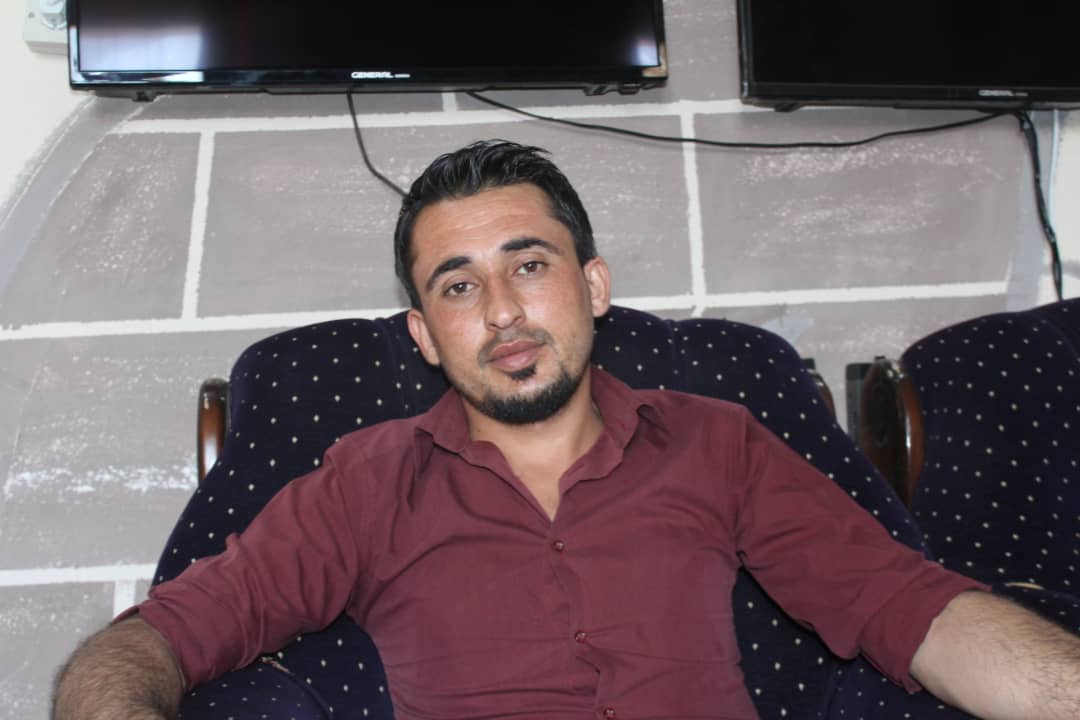 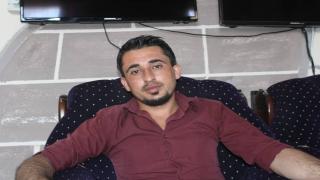 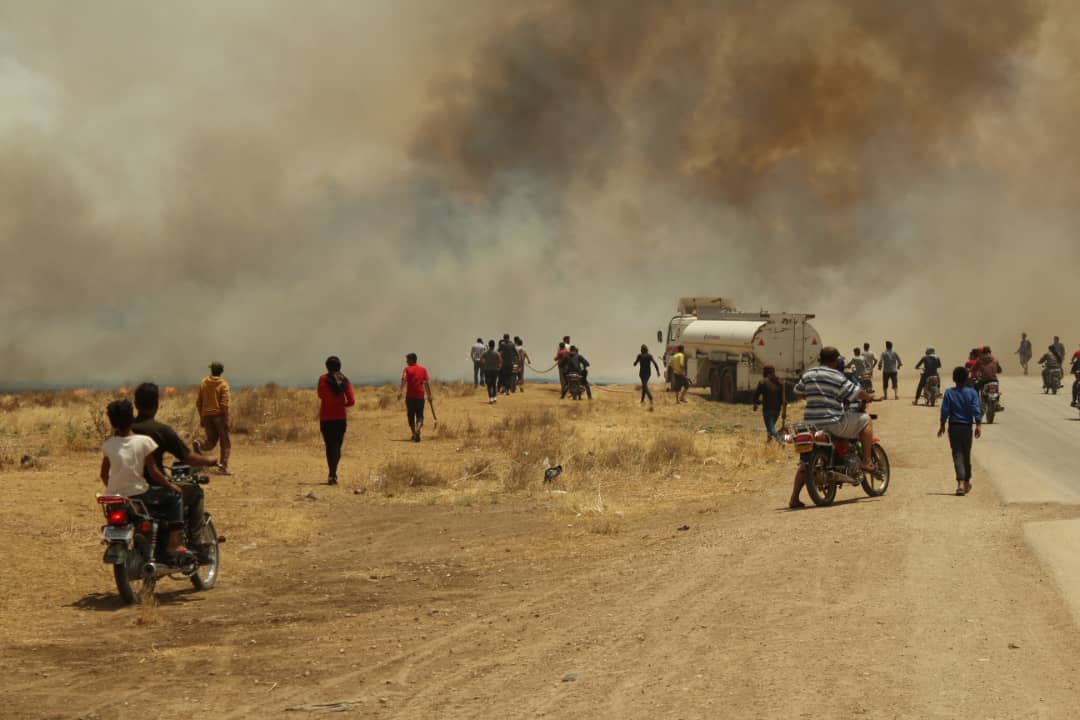 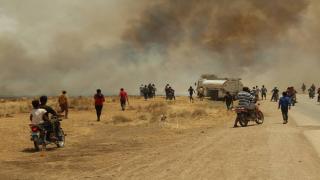 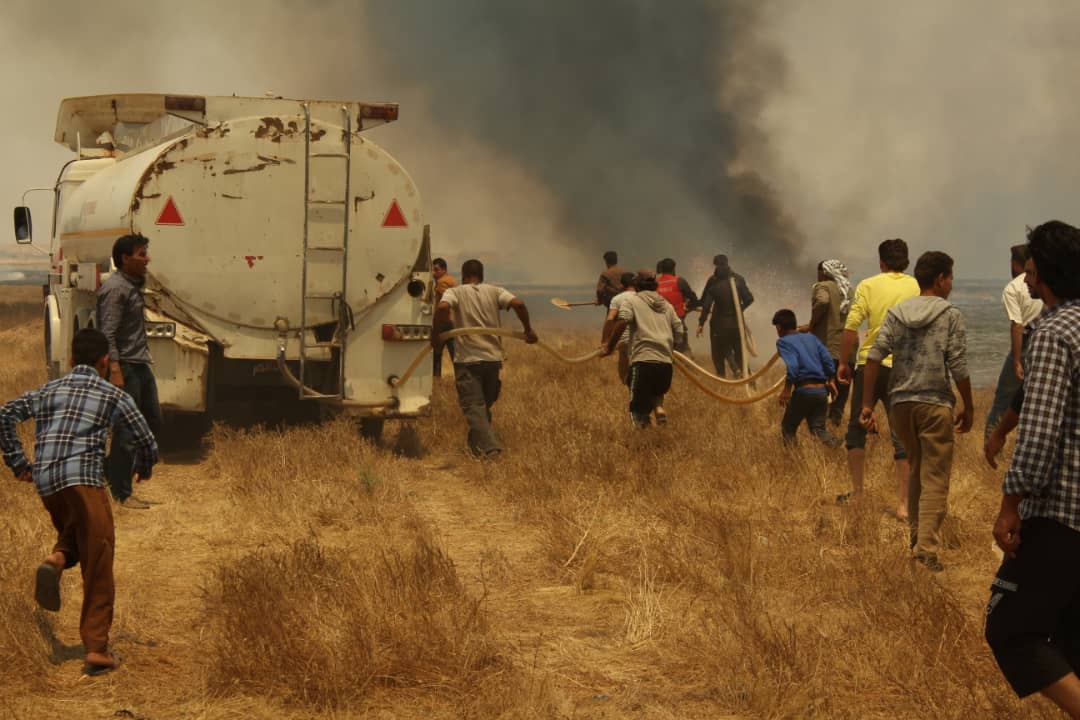 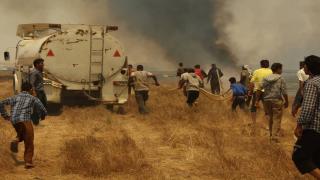 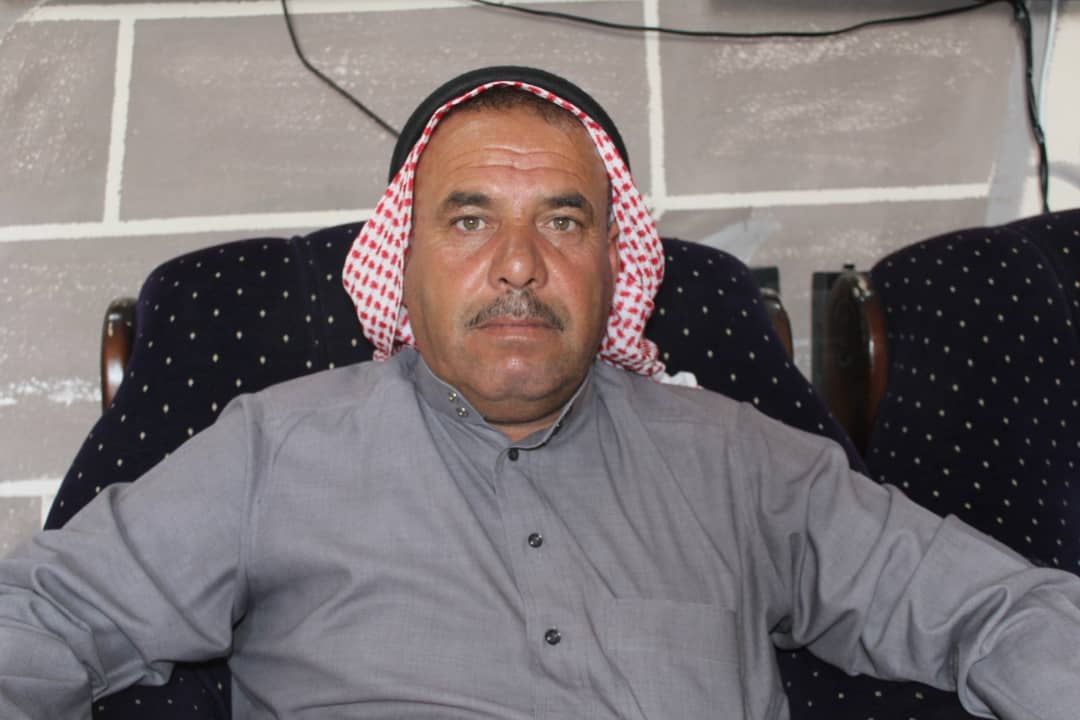 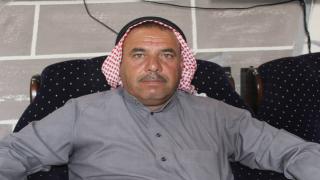 The Autonomous Administration of North and East Syria (AANES) provided 2,000 fans to the res...