America’s application of Caesar’s law to the Syrian government led to a significant decline in the value of the Syrian pound against the dollar, so prices increased in the market as a result of traders buying materials in the American currency and selling them in the Syrian currency, which burdened the people in securing their needs, whether of food, building materials, medicines, and others.

And the Autonomous Administration of North and East Syria increased the salaries of workers in AA by 150% to avoid the economic crisis, but the working class is still suffering from the economic crisis. A number of families working in liberal professions called for opening Tel Koçer crossing to reduce the burden of high prices. 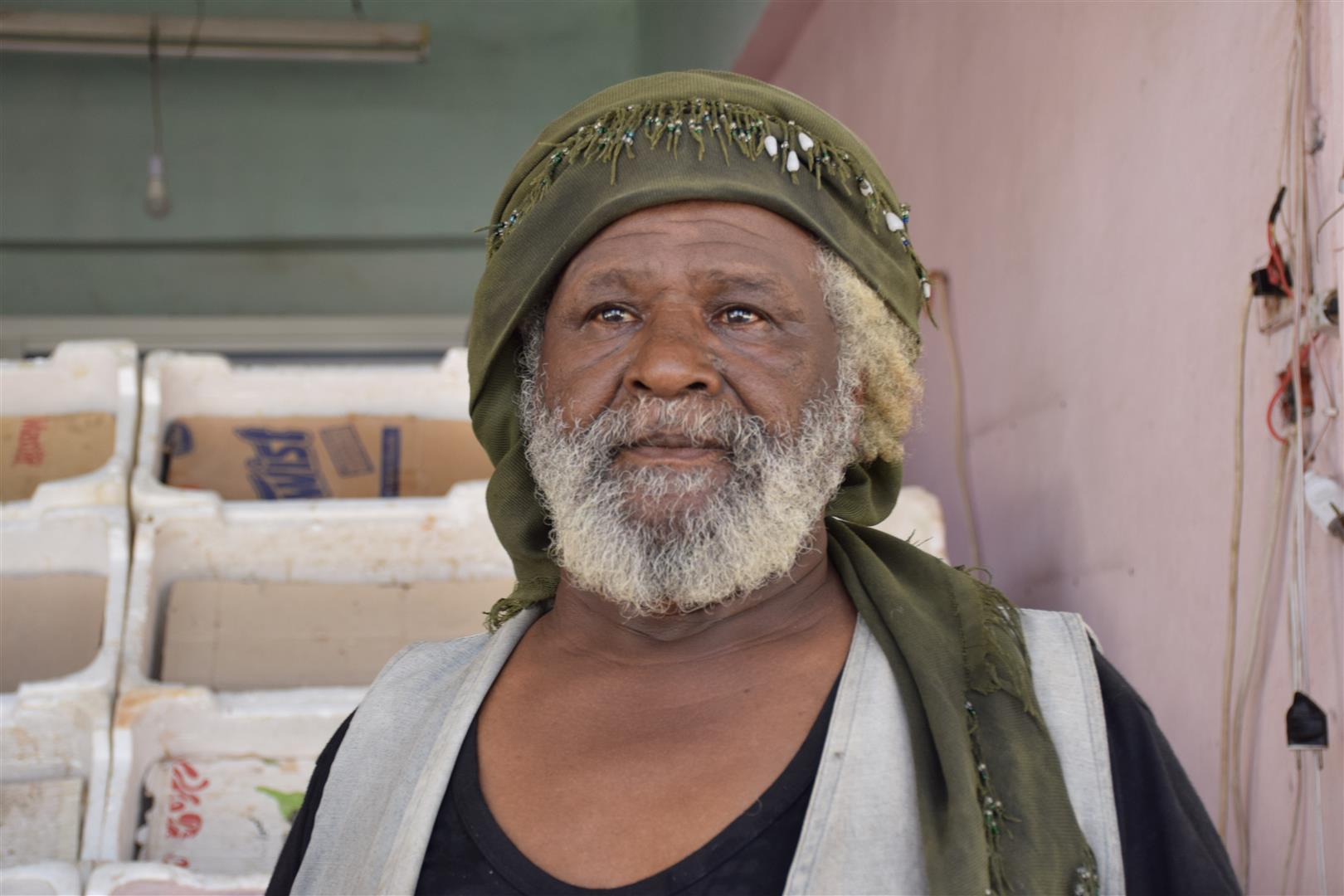 Abdul-Razzaq called for opening Tel Koçer crossing between Syria and Iraq, in order to alleviate the economic crisis, saying: "We ask, wish and hope that the competent authorities will open the crossing in order to help the working class and the poor."

As for Citizen Jamil Mustafa from Girkê Legê district he said: "Our suffering increased after the great rise in the prices of foodstuffs, building materials, etc., so we call on the countries concerned to open Tel Koçer crossing, so that solutions to higher prices can be put in place to secure our daily needs."

Mustafa also referred to Caesar's law that America applied to the Syrian government, and said: "The American State Department announced that AA's areas will not be affected by Caesar's law, but the opposite happened, we became unable to live because of the high prices."

3 people killed in a "terrorist attack" in France

Menza: What Turkey does in NE Syria amounts to genocide

- Hesso Ibrahim: KDP seeks to prevent the Yazidis from protecting their rights