Thousands of Syrians gathered in the village of Qara Mog, east of the city of Kobani near the Turkish border, in an open sit-in organized by supporters from different parts of the Euphrates region of northern Syria.

The sit-in comes hours after the gathering of large crowds of the people at the center of Kobani city carrying banners condemning the Turkish threats and calls for unity and resistance against any Turkish intervention.

The Turkish occupation army began to mobilize its military forces and armored vehicles near the city of Girê Spi/ Tel Abyad and the town of Shoyokh Tahtani west of Kobani canton, and threatened to launch military aggression on some areas in northern Syria, according to the Turkish president.

During the sit-in in the village of Qara Mog, east of the city of Kobani and hundreds of meters from the separation wall on the Turkish border, the protesters formed a human wall hundreds of meters long, chanting slogans calling for the brotherhood of peoples and resistance in the face of any Turkish aggression.

In the context of activities against the Turkish threats, various cities of northern and eastern Syria, especially those located on the Syrian-Turkish border, witness several events in rejection of the Turkish threats; the people of the city of Girê Spi/Tel Abyad are also expected to go on a sit-in this afternoon. 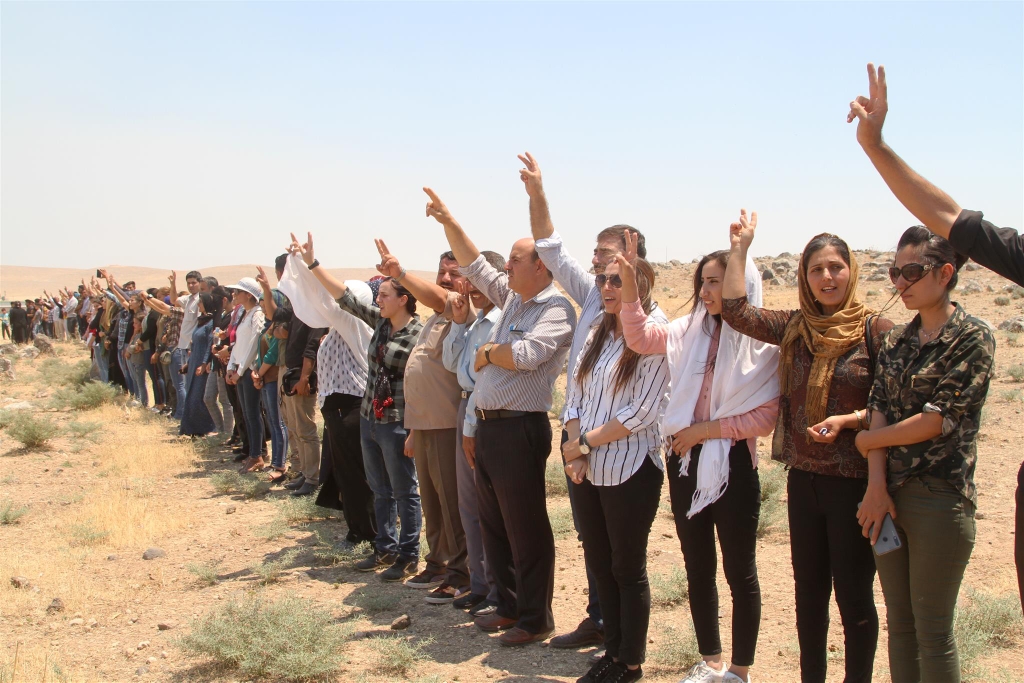 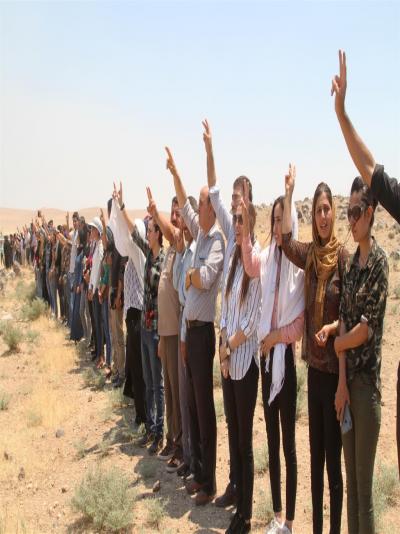 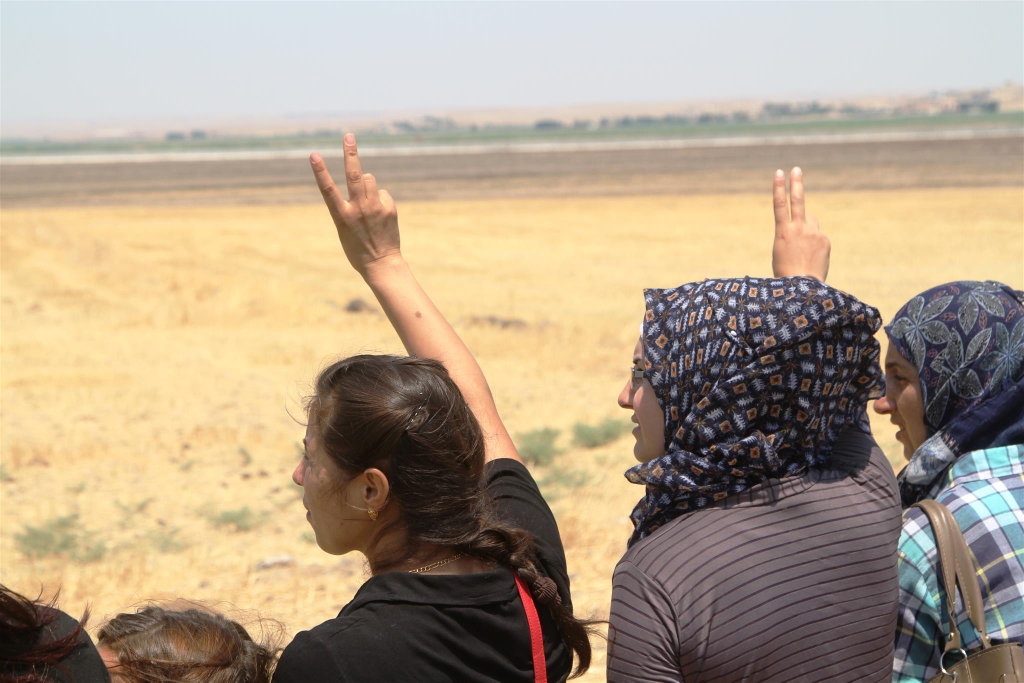 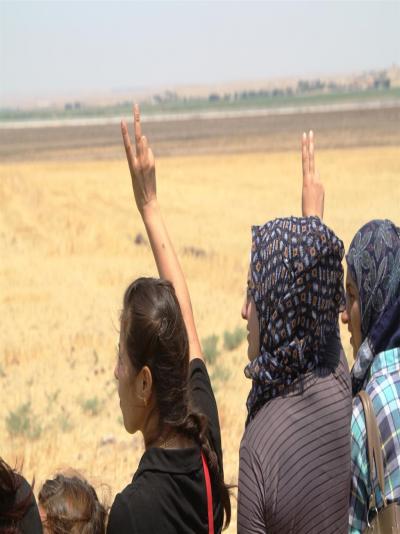 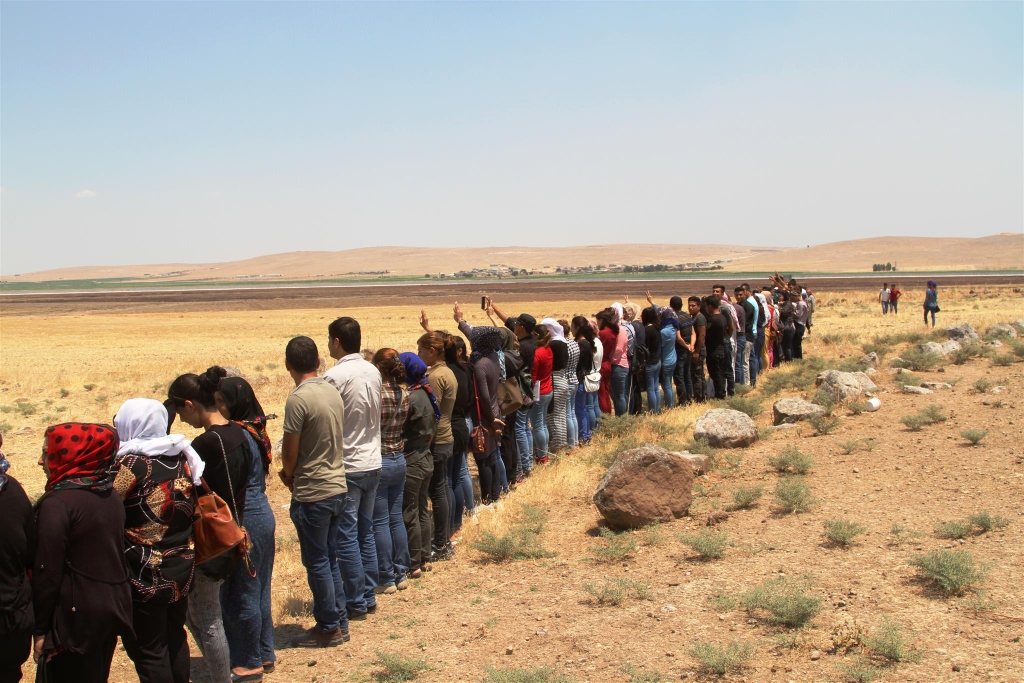 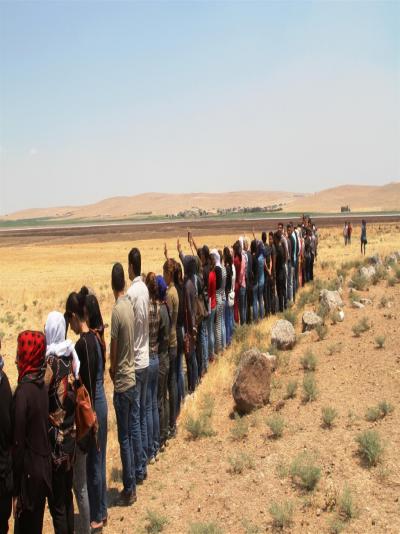 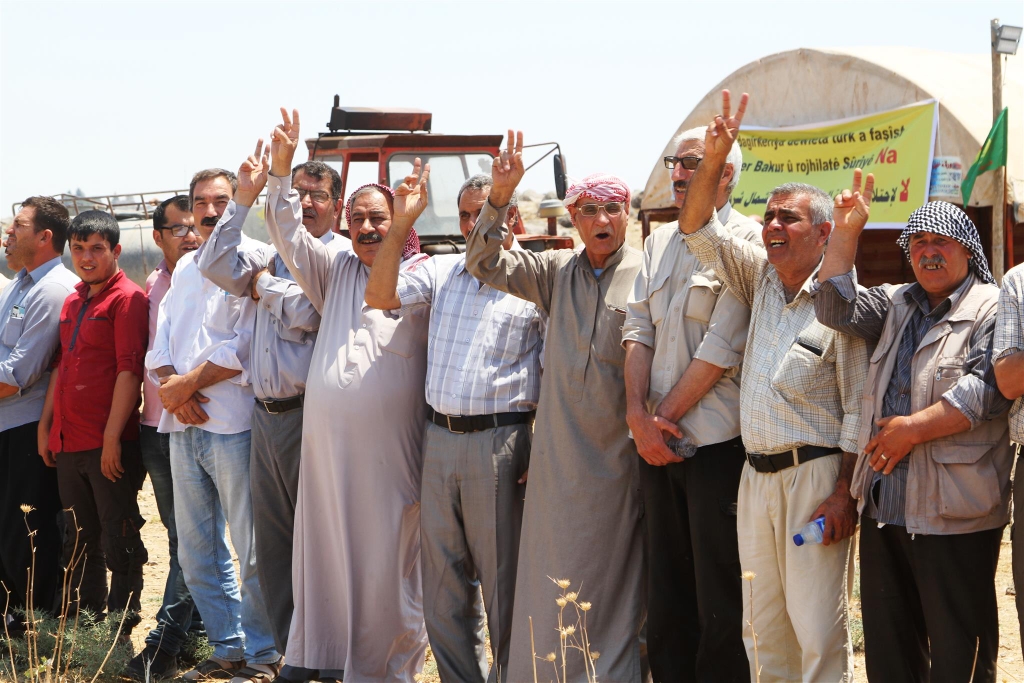 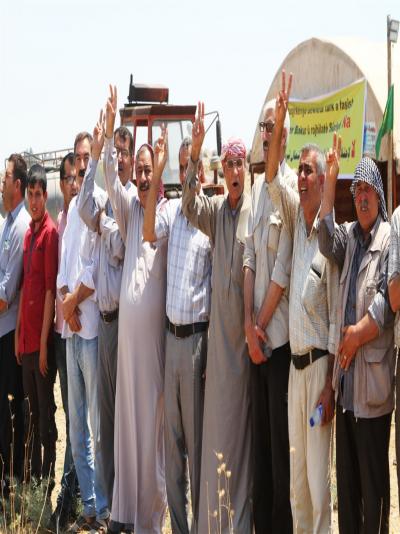 Several villages in Sherawa and Shera districts in Afrin canton are under intensive missile ...

On Wednesday, clashes erupted between the mercenaries of Ahrar al-Sham and al-Sultan Morad, ...

The Turkish occupation army extended its bombardment to include the villages of al-Shahba ca...
Old Website

Lavrov: A large number of Syrian mercenaries go to Libya

- Aleppo politicians: All efforts should be joined to recapture occupied territories