On June 10, the KDP's authorities arrested the representative of the Autonomous Administration of North and East Syria in Erbil, Jihad Hassan, and the two members of the Democratic Union Party in Erbil, Mustafa Khalil and Mustafa Aziz, while they were going to Erbil airport to receive guests from abroad.

Reactions rejecting the movements of the KDP

Both the AANES and the PYD condemned the arrest of their members and demanded their release, but without any response. 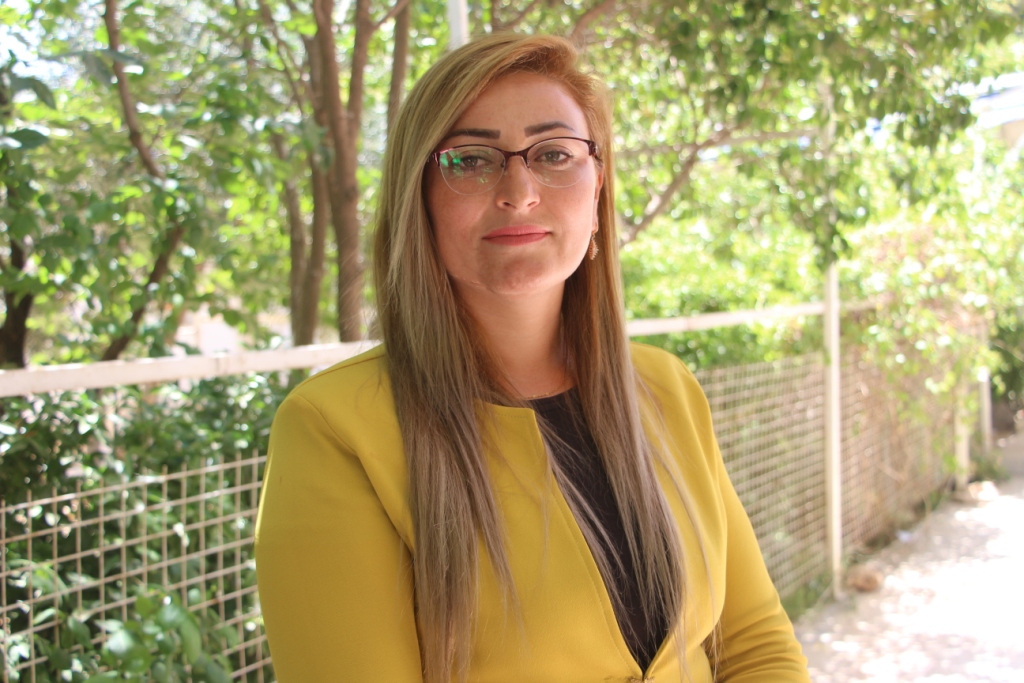 In this context, a member of the Democratic Union Party Council in the Euphrates region, Berivan Ismail, said, "The arrest of representatives of the administration and the party is an illegal act by the authorities of Başûr Kurdistan. They don't work according to those laws."

Emphasis on the continuation of the popular resistance against the occupation

Regarding the silence of the KRG on the attacks on Başûr Kurdistan, Berevan said, "it is still silent about the Turkish crimes not only against the Kurdish people, but also against nature with the aim of exterminating the Kurds and changing the demographics of Kurdistan."

She pointed out that the KRG's silence towards these crimes, is a partner of Turkey in the extermination of the Kurdish people, and that it is dragged behind the strife that Turkey seeks to create among the Kurds.

At the conclusion of her speech, Berivan Ismail stressed the continuation of the great popular resistance against the Turkish occupation and its mercenaries, and the support shown by the Kurdish people everywhere to the guerrillas' resistance, stressing that nonetheless, all Kurdish parties must clarify their position on the Turkish attacks and highlight the unity of the Kurdish ranks. 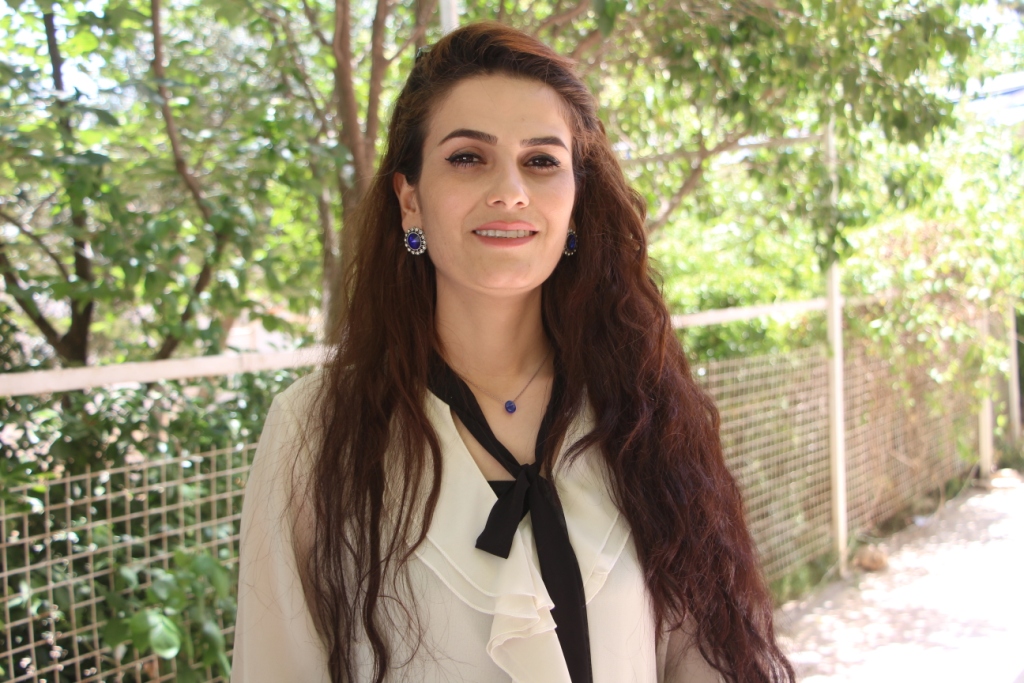 For her part, the co-chair of the Social Affairs Authority in the Euphrates region, Helen Hajim, said that "the arrests in Başûr Kurdistan is a step that serves the enemy, because the enemy always wants to impose a policy of divide and rule."

Hajem added that "at a time when the Kurdish ranks must be united regarding the attacks against all regions of Kurdistan to thwart the enemy's plans to end the Kurds, we see the exact opposite by the KDP's actions that serve the Turkish enemy ".

Helen described the policy of arrests as quite similar to the political campaigns of genocide by Turkey against members of the Peoples' Democratic Party in Bakûr Kurdistan to silence the voice of truth in Kurdistan.

At the end of her speech, she warned the Kurdistan Democratic Party not to be drawn into the strife and demanded united position against the Turkish occupation, appealing to all Kurdish parties to be worthy of the Kurdish Cause.

​​​​​​​The Autonomous Administration of North and East Syria denounced the att...

The mercenaries of "Ahrar al-Sharqiya" stole drinking water hoses that extend between the vi...