Dozens of students from Manbij schools participated in the running race organized by the Sports Union and the Education Committee.

The race was divided into three stages: the first stage of primary school students, which was 1 km away from al-Furat Hospital to al-Baladi (the Municipal) Stadium. The area of the students of the preparatory stage were 2 km away and started from the Sabea Bahrat Roundabout to the center of the Municipal Stadium. While the third stage students' space was 3 Km, which started from al-Sharia Roundabout down to the Municipal Stadium.

The race was attended by the joint presidential of the Committee on Education and Democratic Civil Administration and members of the Sports Union.

When all the teams arrived at the Municipal Stadium, the director of the School Games Committee, Munther Rahbawi, gave a speech in the name of the Sports Union, in which he said: "We congratulate the winners of these races."

Rahbawi added that these students are "proper role models for the future."

The event concluded with distributing the prizes to the students who won the first classes. 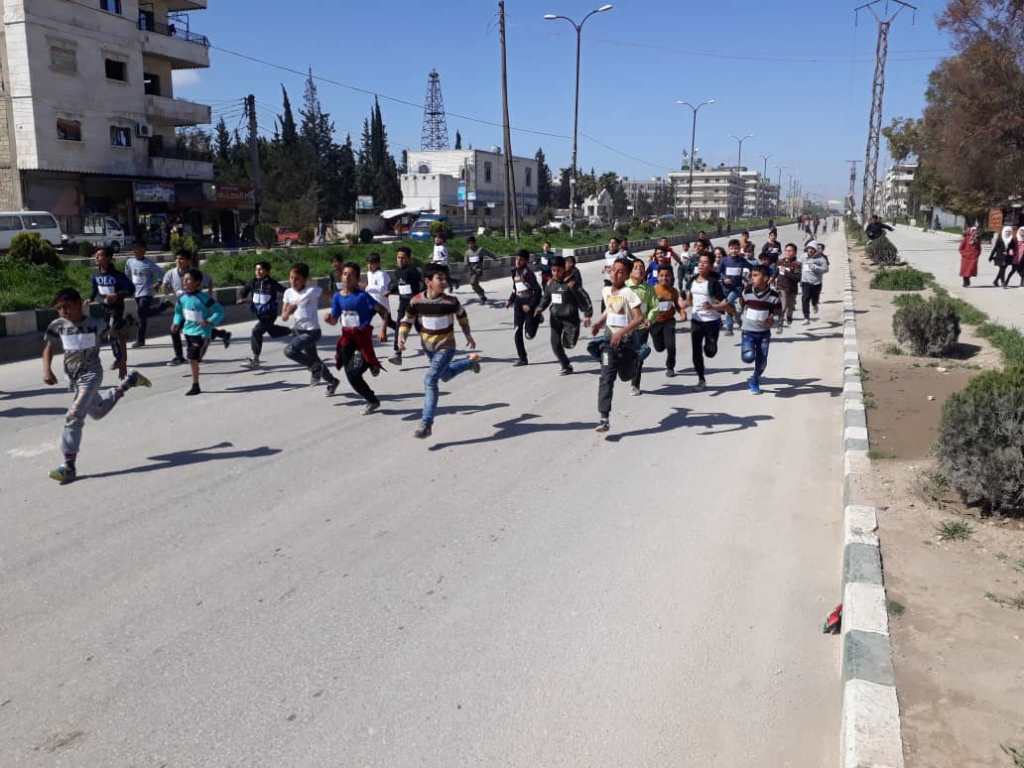 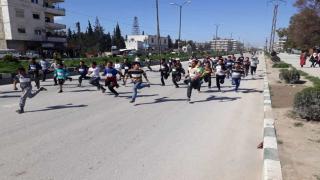 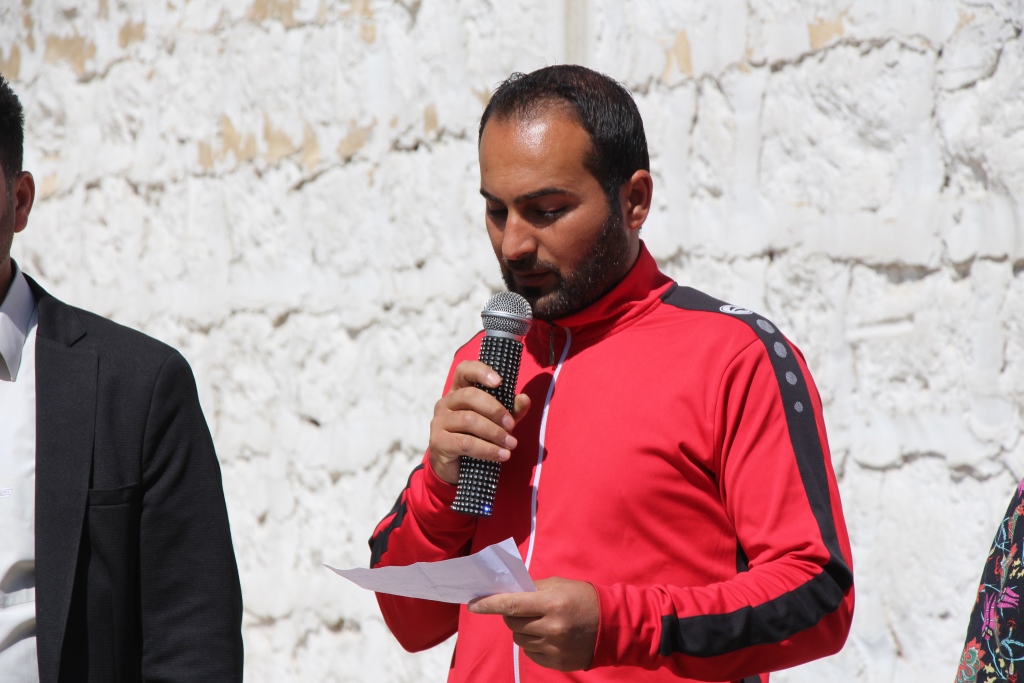 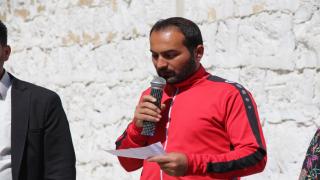 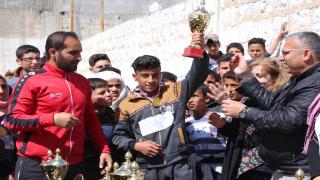 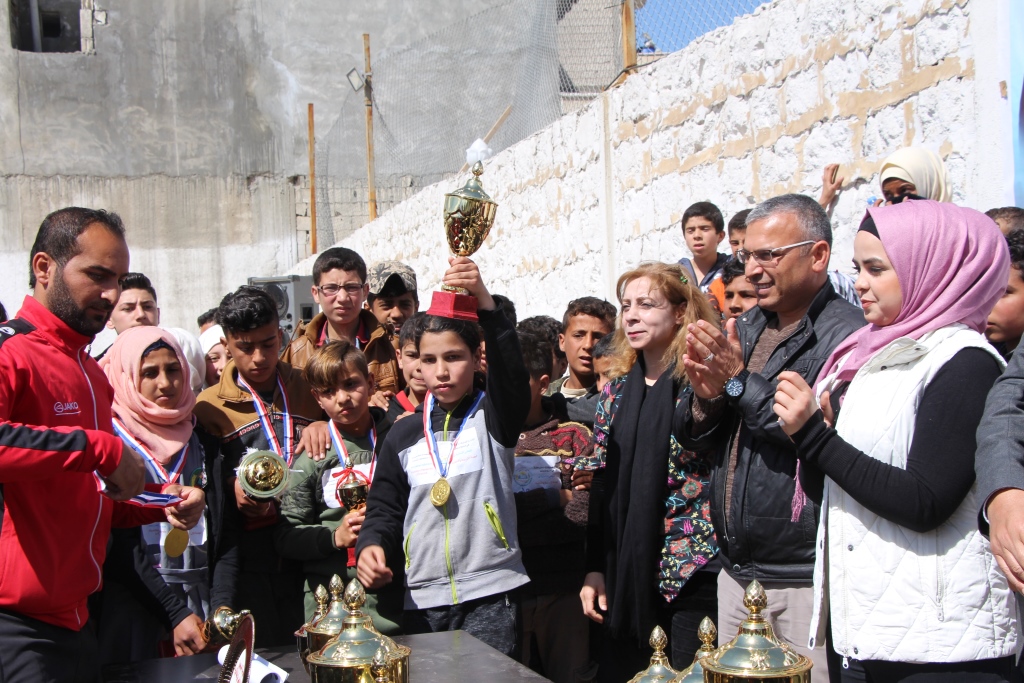 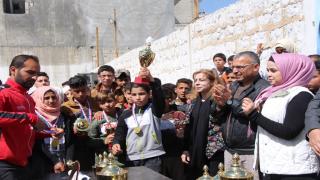 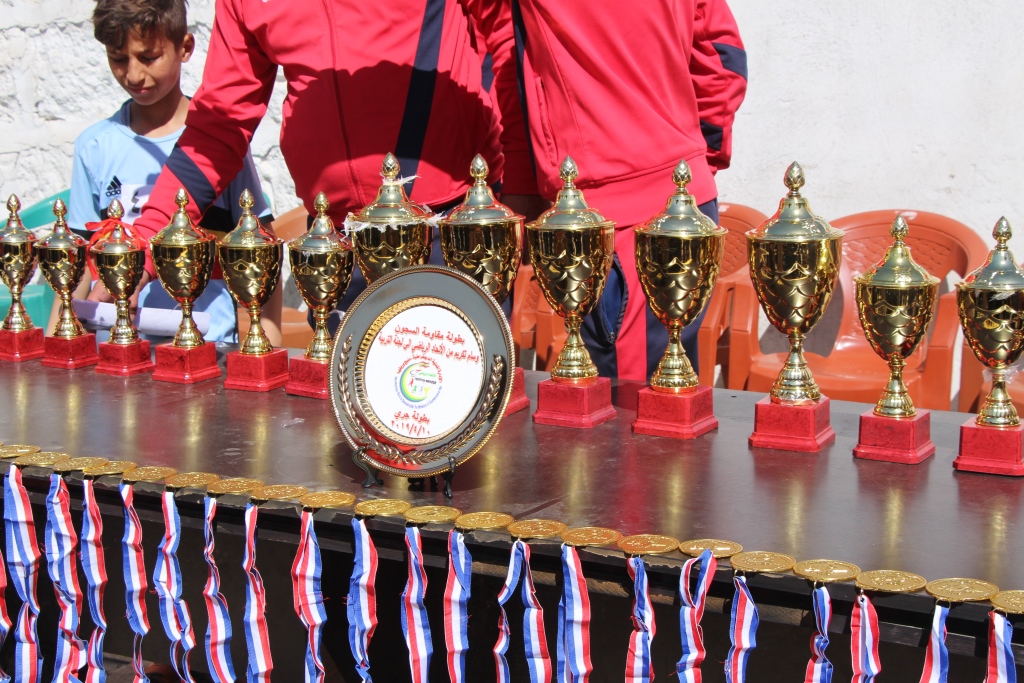 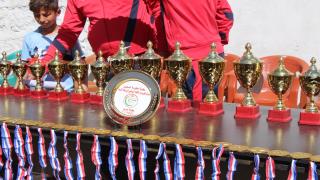 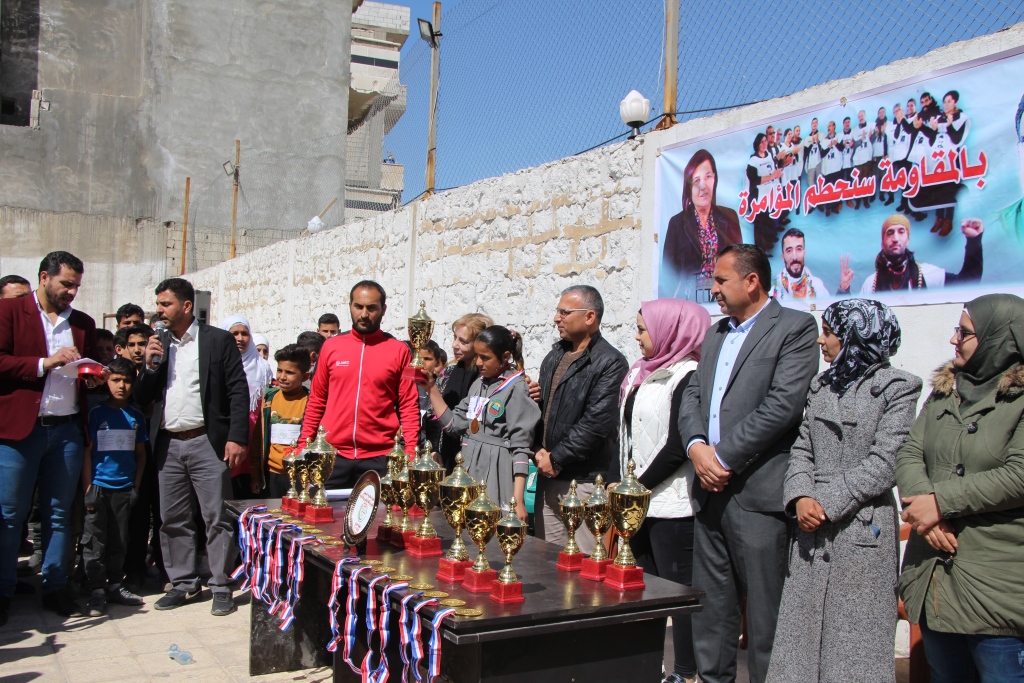 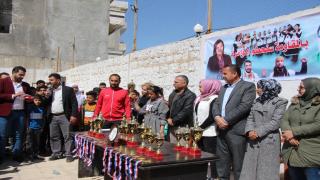 The movement of the Syrian revolutionary youth ended today the exhibition  of arts which it...

Unlike thousands of young people, who migrated from their countries in the Middle East t...

The Youth Council of Al Tabeqa held its annual meeting today under "with  the national revo...
Old Website