On April 25, 2017, Turkish occupation army warplanes violated the airspace of US-controlled northeast of Syria and the international coalition against ISIS, and carried out attacks on Mount Qereçox in Turkey, Syria and Iraq border triangle.

The 779-meters-long above the sea level Qereçox mountain is an extension of Bekhair mountain range in Başûr of Kurdistan, bordered to the east by the Tigris River and Başûr of Kurdistan, and to the south is Kojarat plain. It extends to Şengal  Mountains and Hasna plain to the north.

The mountain enjoys strategic position as it overlooks large areas of the Direk region and its countryside; The mountain was historically important according to many sources and is believed to have been at the crossroads of the commercial convoys.

Qereçox region had a specialty for the Rojava revolution with the outset of the Syrian Uprising. It was initially training facility  for the volunteers joining the newly formed Kurdish  Self-defense Units  YXK in late 2011, due to their distance from the cities where the Syrian government authorities were located.

The foot of Mount was later transformed into the headquarters of the General Command of the People and  Women's Protection Units YPG – YPJ, military institutions and warehouses of the forces in late 2013, after announcing the YPG on July 19, 2012.

Due to its high position, Rojava FM was established there and was inaugurated in early April 2013 by the Kurdish Students Confederation then.

On April 25, 2017, 26 Turkish warplanes launched an attack on YPG Command Headquarters and the media center, killing and injuring 38 fighters of the YPG and YPJ.

According to YPG official website statement, 20 of YPG and YPJ fighters, including a commander in charge of military battles against ISIS mercenaries in Raqqa, Rustam Zidan (Mohammed Khalil), two war correspondents were killed and 18 others wounded.

"As a result of this brutal attack, 4 of our comrades were martyred. The Turkish state's goal was to eliminate the people of region and the gains of Rojava and obliterate the voice of truth. A few hours after the Turkish occupation attacks on the mountain, large delegations from the northeast of Syria arrived and chanted the slogans of revenge for the comrades who were martyred," Member of the YPG Media Center and a member of Voice of Rojava radio, Mervan Rojava said .

"Six months later, we re-established a newer radio than before, to fail the Turkish plans and keep on broadcasting the voice of truth and communicate the revolution news to the people and public opinion."

At the same time, in coincidence with shelling  Qereçox Turkish warplanes also bombed Shingal mountains in Başûr of Kurdistan, targeting the villages of Kasra and Amuda.

The bombing of mount has provoked great indignation among the people of northeast of Syria, who pointed out to the US-led international coalition duality  towards the region.

The Turkish President Recep Tayyip Erdogan's remarks to Reuters confirmed this when he said  that the Americans, Russians and the Kurdistan Regional Government had been notified in advance of the Turkish air strikes.

The operation raised questions among the SDF-led political umbrella about the international coalition's stance, at that time the coalition only expressed its concern and paid a visit to the targeted site hours after the bombing.

The shelling coincided with the third phase of the SDF-led" Operation Euphrates Fury" to liberate Raqqa, the ISIS alleged capital. The attacks were also carried out when ISIS mercenaries were under a major siege in Al-Tabqa and its so-called capital, Raqqa, by the YPG and the SDF in cooperation with the international coalition to fight ISIS.

""This Turkish coward attacks were help ISIS terrorist organization and to ease the pressure on it by attacking the forces fighting this blind terrorism," the YPG said in an official statement to the public after the attack.

The attack aimed at undermining the will of the people and their administrations.

The attack on Qereçox was not only to undermine the victories of the SDF against ISIS mercenaries,  but on the Autonomous  which represents the will of the people in the region. The administration was an obstacle to the realization of the Turkish state's ambitions  for achieving the  Mullah.

Following the Turkish bombing on Qara Gooch, Syrian opposition leader Hussam Alloush said in a special statement to Hawar news agency in response to the Turkish bombardment on the mount, "After Erdogan crowned a new dictator, this dictatorship will be translated into political practice after taking the green light from America and this practice is manifested by the continued strikes against the democratic self-administration in northern Syria with the aim of destabilizing and weakening it." 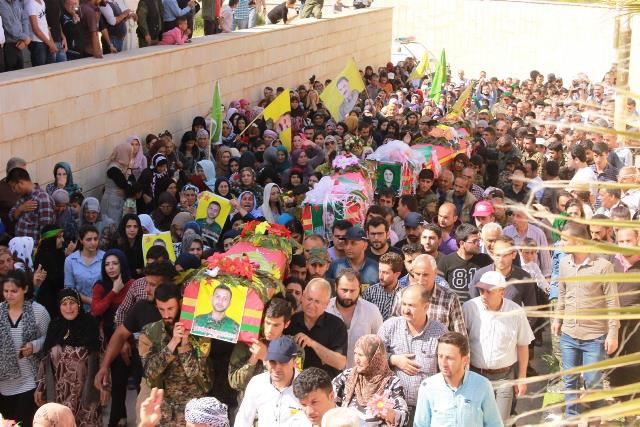 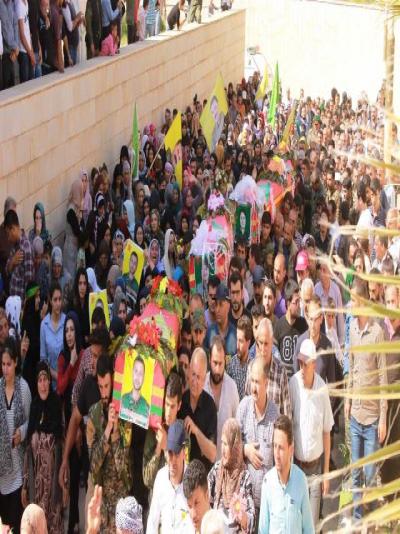 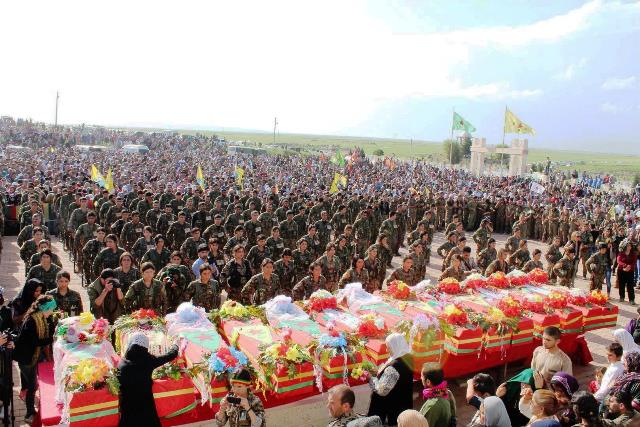 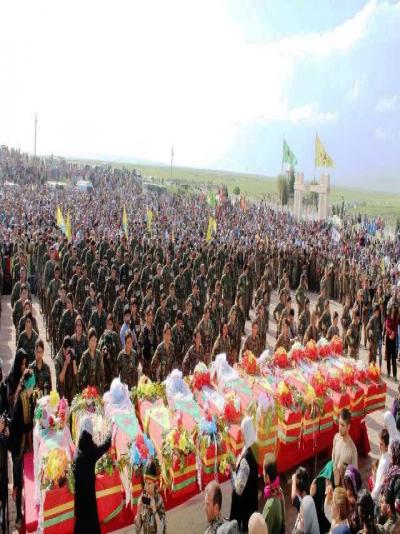 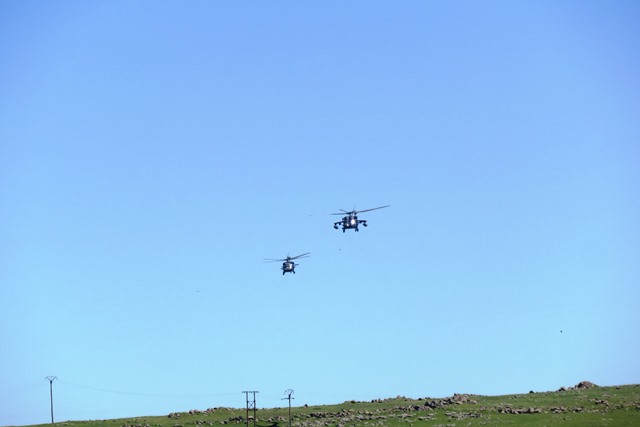 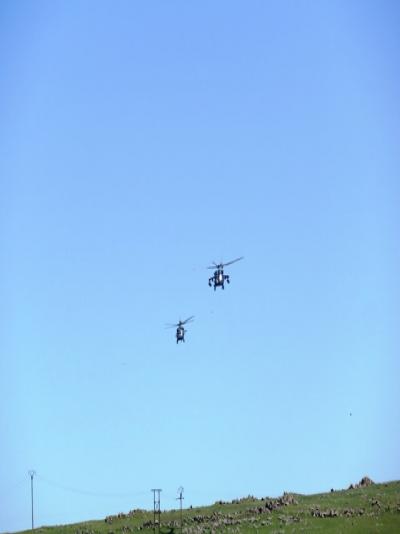 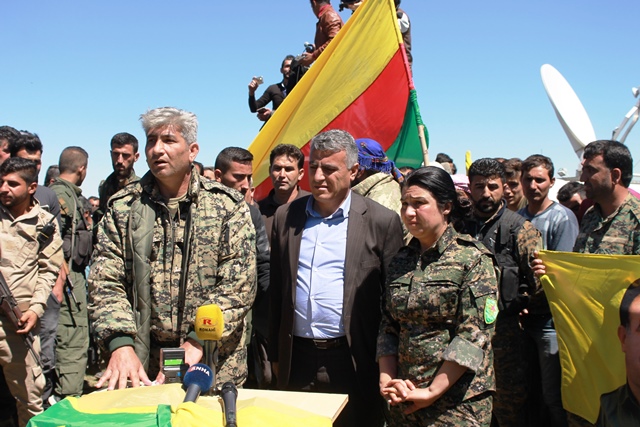 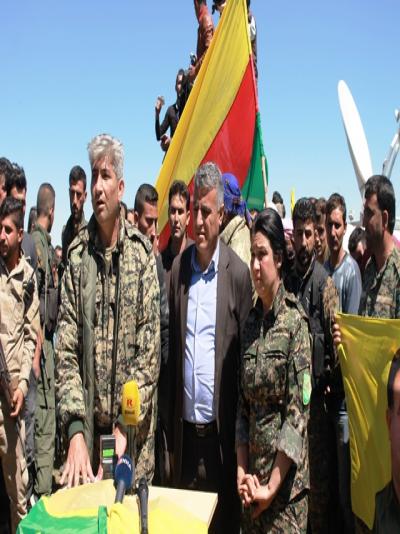 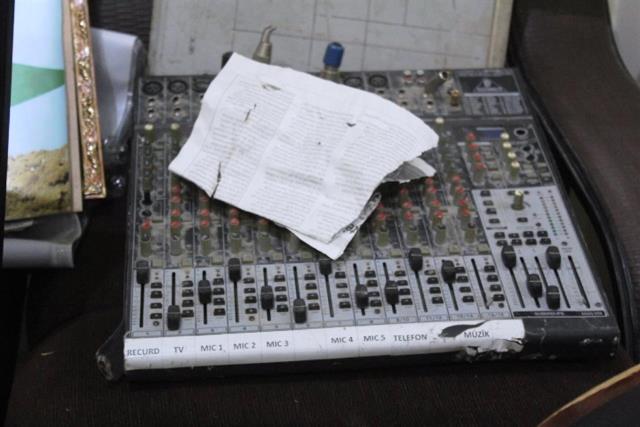 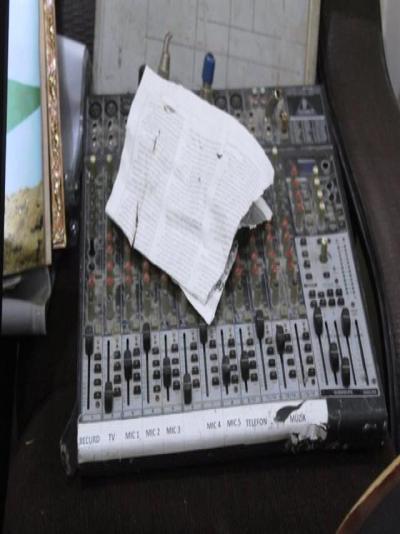 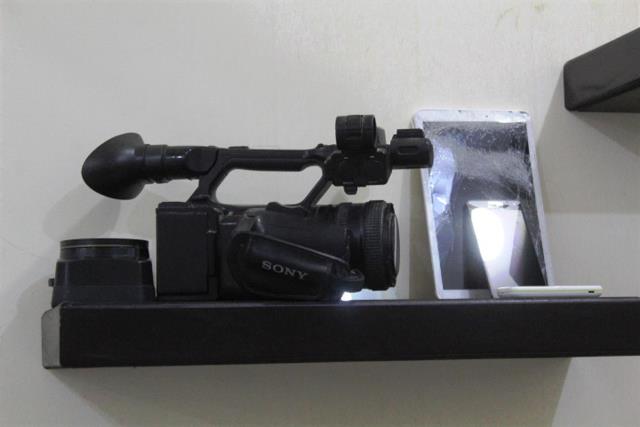 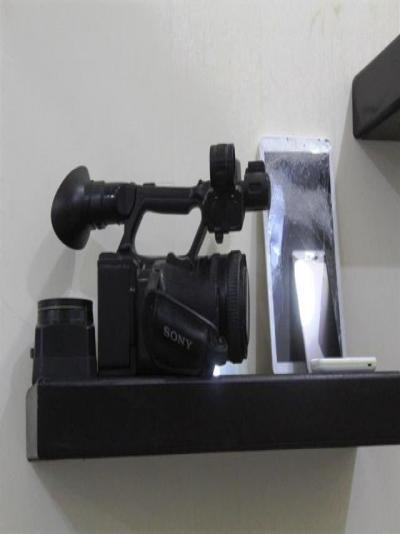 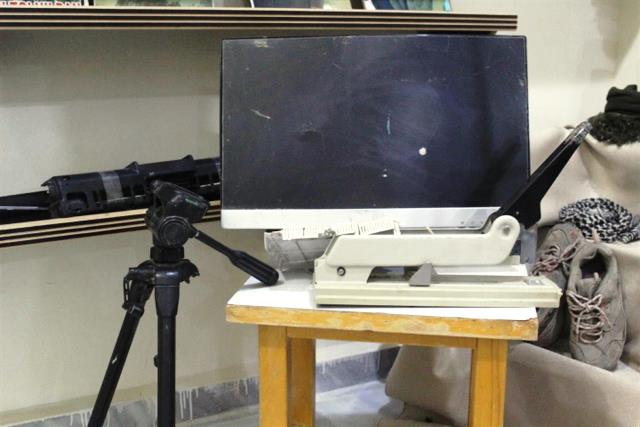 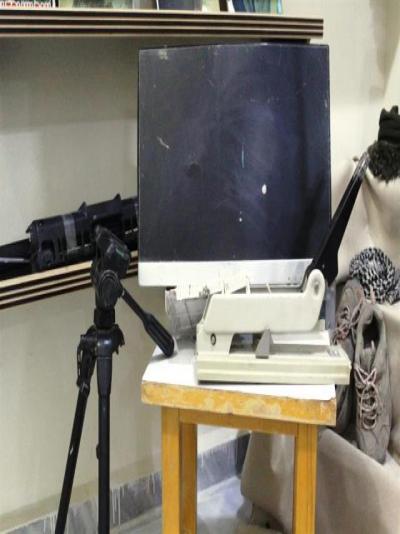 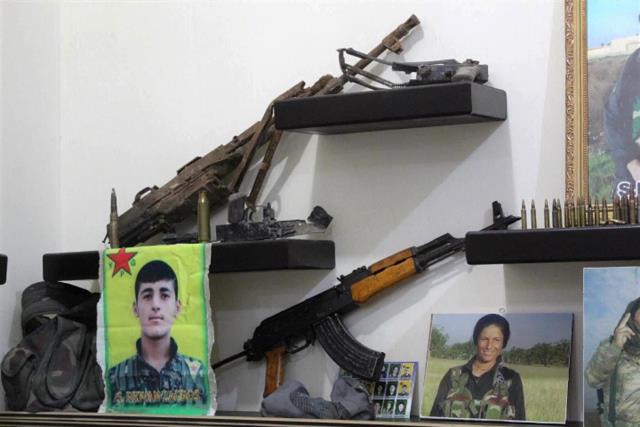 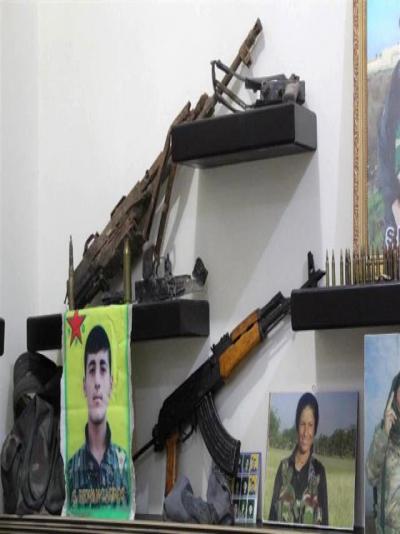 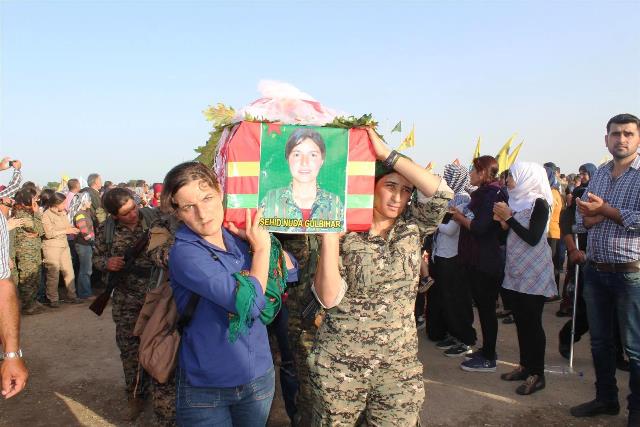 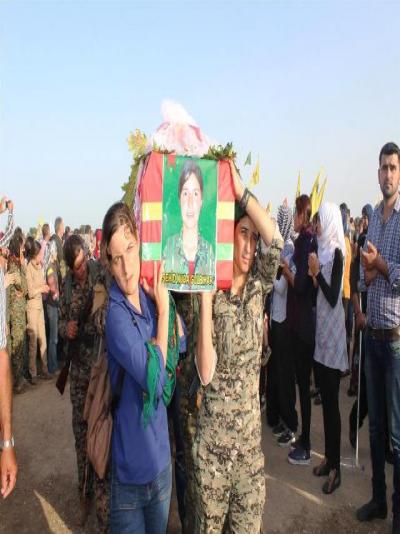 Caesar comes soon ...Who to pay price amid tactics change?

The Syrian crisis witnessed at the beginning of 2020 a change in tactics among the world pow...

The parties to the conflict in Syria use crossings as a mean of blackmail to pass their agen...