The crisis cell in northern and eastern Syria takes all tightened precautionary measures to prevent the coronavirus outbreak in the region at the entrances and exits of cities. everyone undergoes the " test kit ", then quarantined for 14 days during the incubation period of the virus.

On Tuesday afternoon, a second batch of arrivals from the Syrian capital Damascus arrived to Qamishlo airport , and immediately the emergency teams began to conduct tests to make sure they were not infected the coronavirus, numbering 6 people, but some information revealed that of the airport officials of the Syrian government authorities smuggled a number of arrivals into the city through the areas under their control to prevent them from being tested and quarantined.

Rojin Ahmed, a member of the health committee in Qamishlo canton, explained to the media that 6 of those who were examined by " test kit "  and were quarantined. 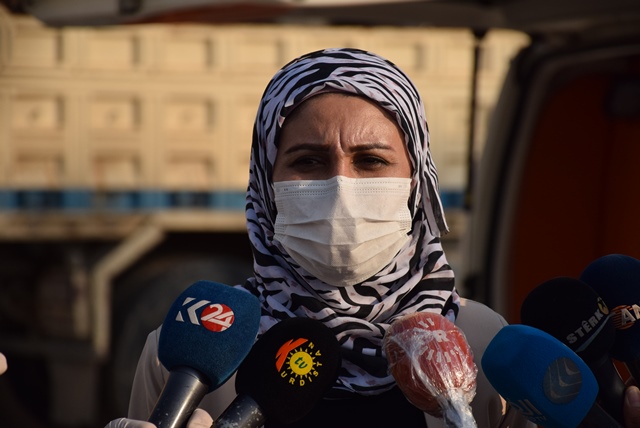 Rojin Ahmed pointed out that it supposed that no flights from the Syrian capital Damascus will not arrive under the curfew, but these flights did not stop. Today the Syrian authorities smuggled a number of civilians from Damascus without examining them., and said: "Those who were smuggled may not carry the virus "But we all know that there are casualties in the Syrian capital, Damascus, so we appeal to all the people of the city to report any suspects coming from the Syrian capital who have not been tested to prevent the threat of coronavirus from our areas."

This is the second flight to arrive from the Syrian capital, Damascus to Qamishlo  in a week, where about 20 people arrived on April 5, and have been subjected to the necessary tests, and put them in quarantine to make sure they do not carry the virus. 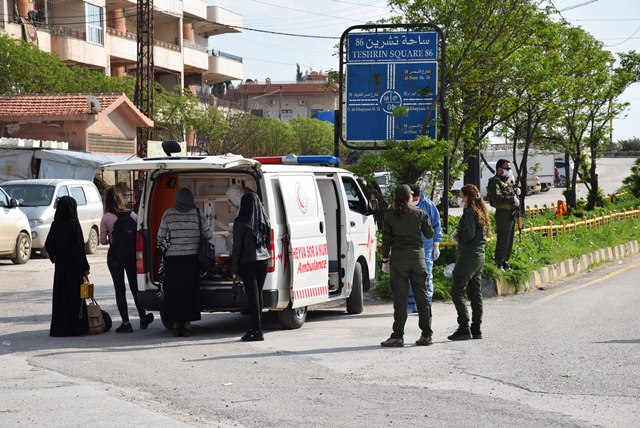