The sit-in tents were decorated with pictures of leader Abdullah Ocalan, and signs reading: "We demand that lawyers visit Imrali at the utmost speed", "Freedom for leader Ocalan", "We will break the hands that touch our leader", and women wore during the sit-in activities white jackets, on which the leader's pictures were painted Ocalan, in addition to raising slogans saluting the resistance of Imrali.

The sit-in tents ended today after the Turkish authorities responded to the demands of the people of Rojava to reveal the health of the leader Abdullah Ocalan, and allowed the visit of his relatives and his lawyer, so the lawyers of Asrin office made- after paying the leader a visit, a statement that revealed the health and safety of the leader.

Speaking on behalf of the protestors, member of the General Council of the Democratic Union Party Abdul Karim Sarukhan, he said: "After the Kurds heard in Kurdistan and Europe, the news of a fire on Imrali Island on February 27, they went out to the arenas, organized sit-ins, and confirmed through them that they will not stop, and they will escalate struggle till health of leader Ocalan, and today, after the lawyer of leader Ocalan made a statement to the public opinion, and made sure that a meeting was held with Ocalan and that he in good health, we announce the end of our sit-in in Qamishlo district. "

Abdul Karim Sarukhan thanked everyone who participated in the sit-in, and confirmed that the activities of the region's components, Kurds, Arabs and Syrians, are continuing until the isolation imposed on the leader Ocalan is completely broken. 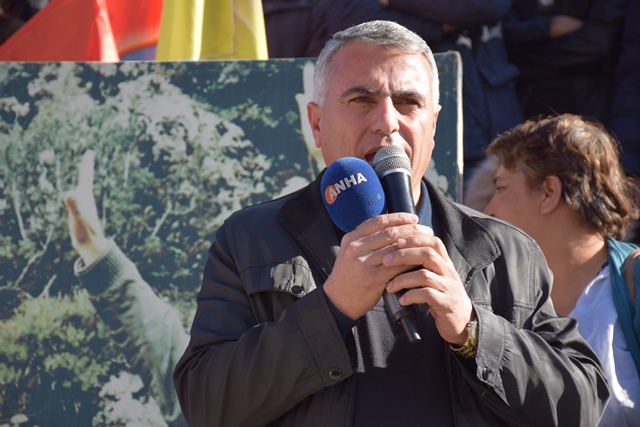 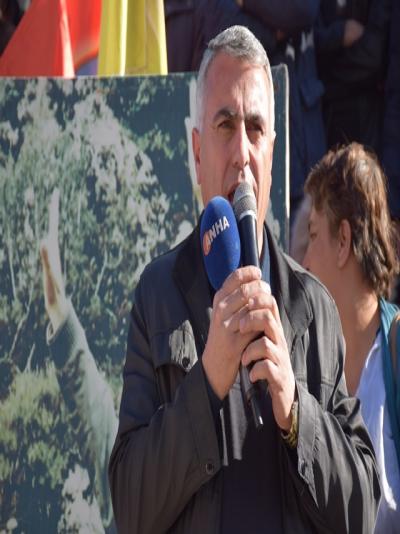 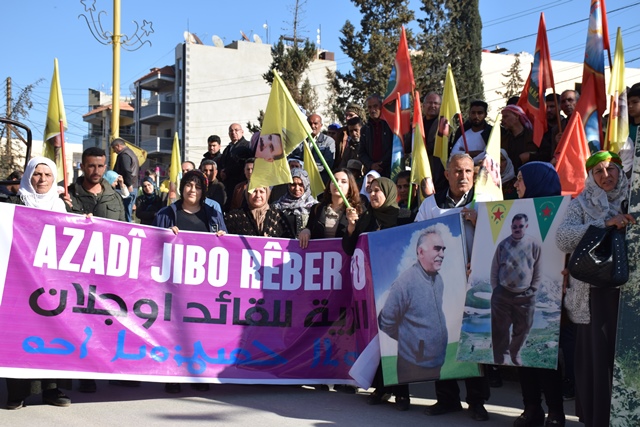 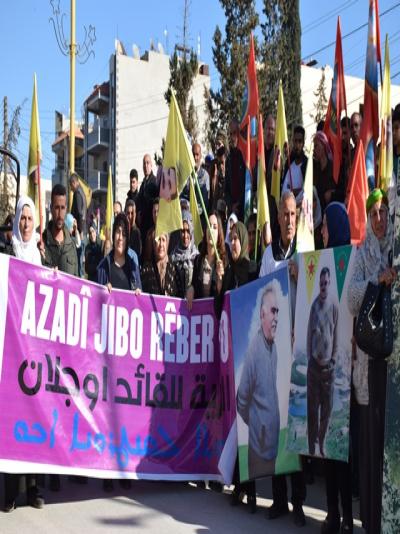 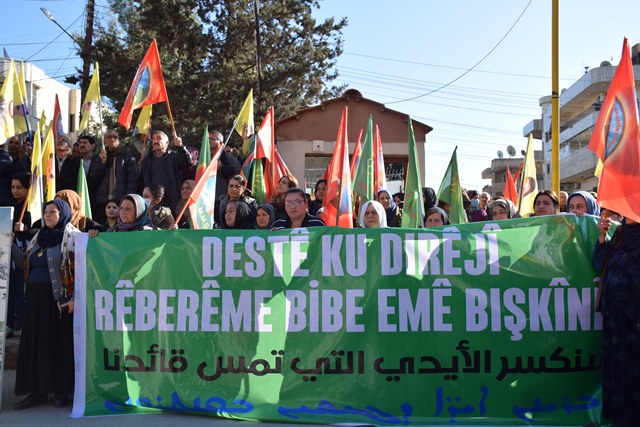 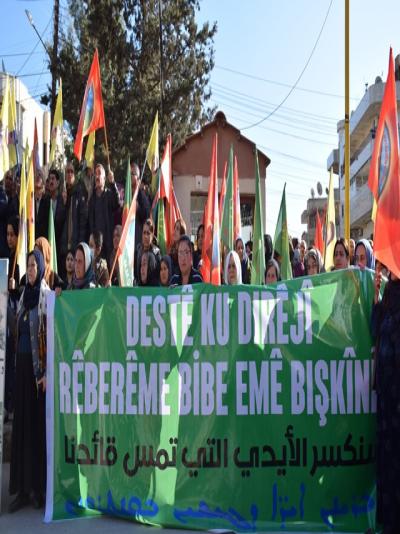