Culture and Art Center in Manbij and its countryside launched a talent development project, including the creation of a musical ensemble. The training program began earlier this month, where trainees receive lessons in Solfege and Al-Bezek at the rate of one weekly lesson for the Solfege and three lessons to learn to play the Bezek.

According to the co-chair of the Center of Manbij and its countryside, Omar Mahmoud, the center receives all those wishing to register.

As for the future plans nearby, Mahmoud stressed that they are seeking to open lessons in drawing, Dabka, singing, theater and teaching musical instruments, and this will be after the completion of the examinations to be an open enrollment for all.

Omar Mahmoud also spoke about the project to launch the musical band, which will represent the city of Manbij and reflect all the cultures in the city, in the next few months. 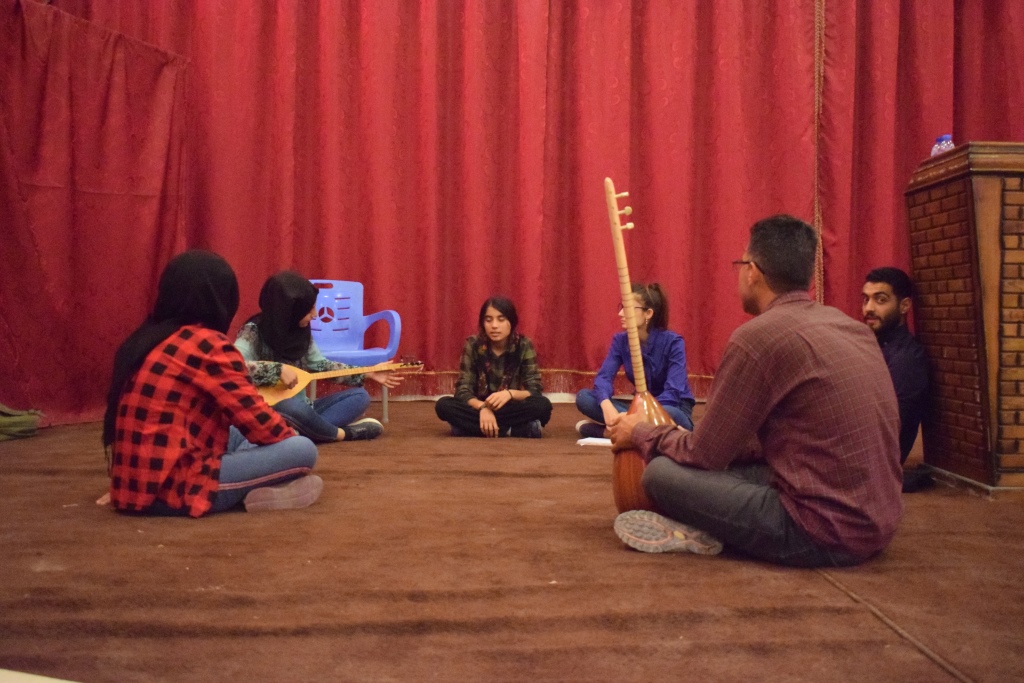 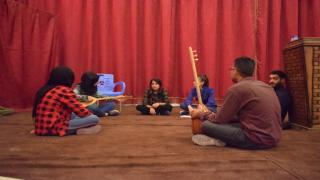 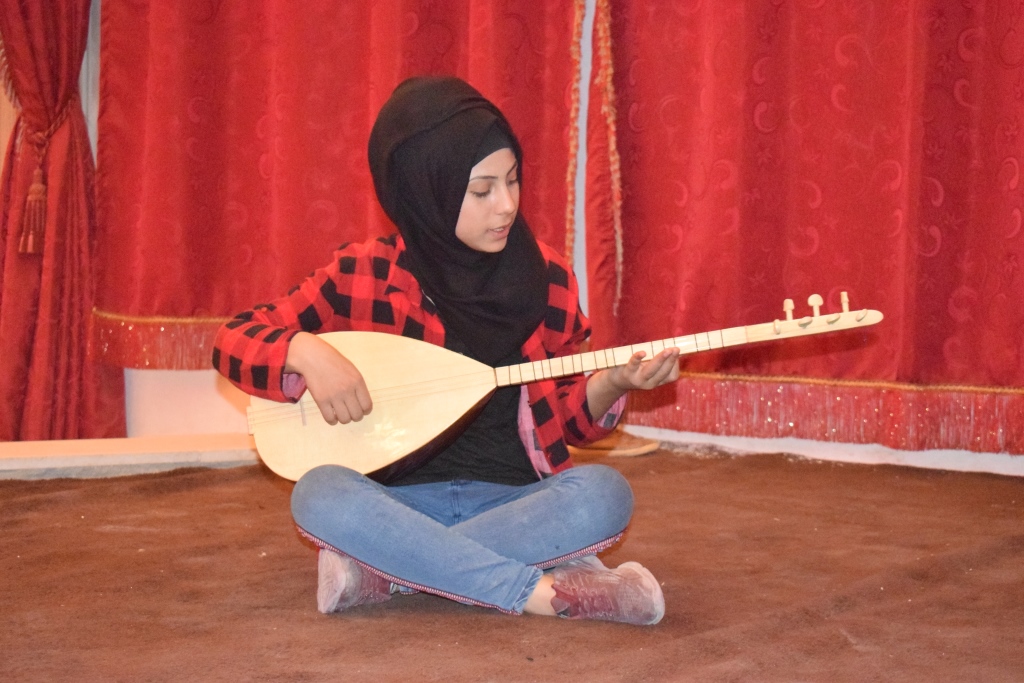 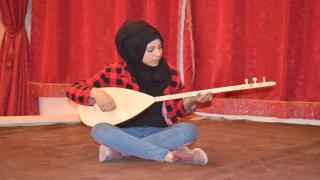 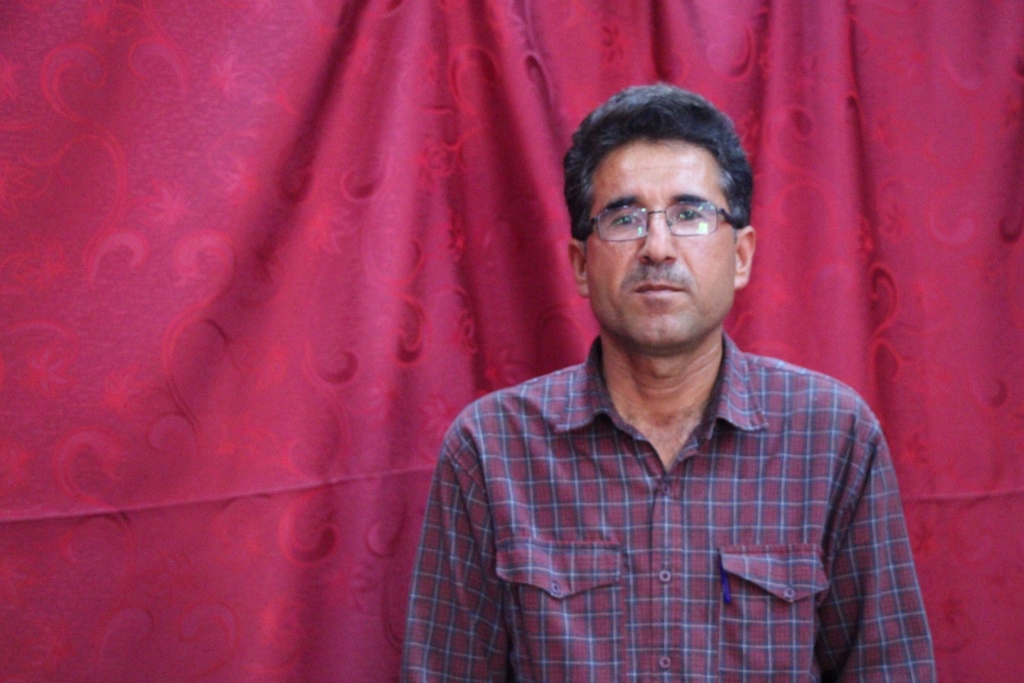 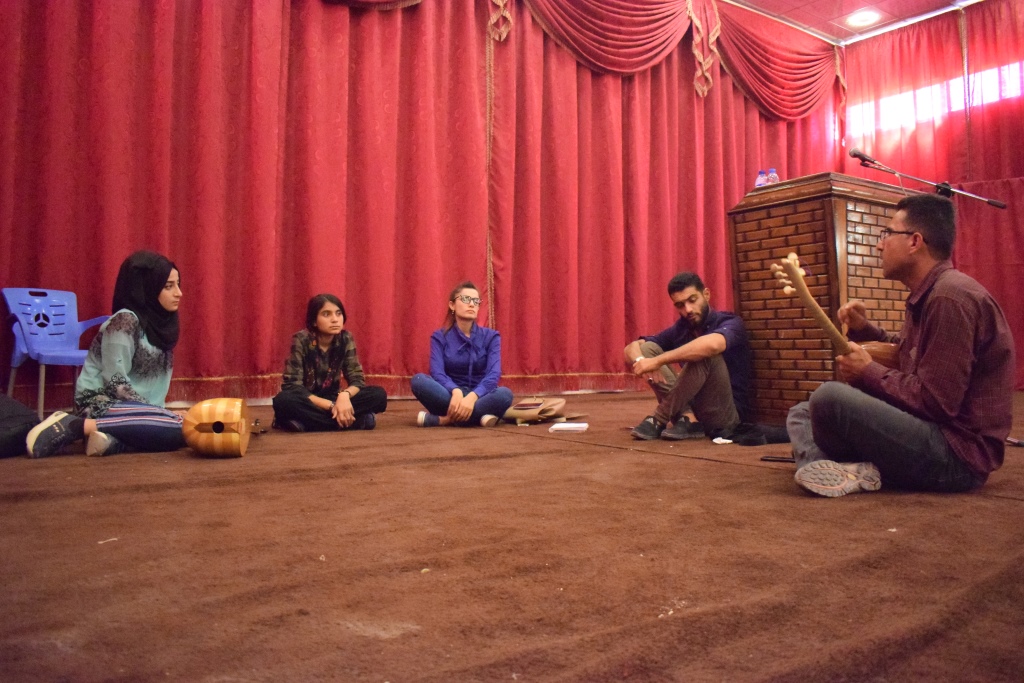 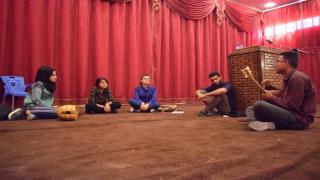 The Academy of The Democratic Society of the Euphrates region organized a competition to sup...

​​​​​​​Disability did not stop him from fulfilling dream

Zahiraddin's dream turned into reality; as he managed to master painting to a great degre...
Old Website

Erdogan over a volcano in Mideast, fears of a global epidemic due to Cov