The Autonomous Administration of the North and East of Syria has taken precautionary measures since March 11, 2011 against Coved-19. Measures have been monitored by more than 100 local, regional and international media outlets and played a major role as a link between citizens, the administration and the world. In this regard, a number of journalists recounted their news stories and experiences.

The AA has closed border crossings, schools, institutes and universities  followed by imposing a curfew on March 23rd.

With the available resources, the administration launched a comprehensive sterilization campaigns  and prepared its health and medical points and equipped them with the necessary medical equipment and supplies.

"border crossings closing  to prevent the infected cases into the region, but the lack of coordination between the Autonomous Administration and the World Health Organization, and the medical institutions associated with the Syrian regime health system, has had a negative impact on the region ,"

The administration has banned the internal movement between cities, as well as all major markets in the region were included in the decision of closing except grocery stores, foodstuffs, vegetables, meat and ovens, as well as the exception of some service and health institutions to serve citizens in emergency situations "municipalities, water, electricity, hospital, pharmacies".

'The focus should be on reducing violations'

" The administration should focus more on reducing violations during the curfew period, as it is a matter of concern to the health of all citizens in the region and in neighborhoods in particular.

In order to put the curfew in force, the internal security forces in northeast of Syria have used more than 60,000 of its members, according to the co-chair of the Interior Authority  in the Autonomous Administration Ali Hajjo, who estimated the adherence with the curfew at 80%.

"Decisions on the health sector must also be taken to provide budgets for the private medical facilities and medical points of the Autonomous Administration, so that they can respond to any cases," Saleh said.

Prior to any Covid-19 infected cases the Autonomous Administration of the North and East of Syria tightened its precautionary measures, and on the basis of March 19 resolution no. 28, a curfew was imposed.

"as the curfew proved to be the best answer for this world pandemic, it was a positive step, preventing the emergence of any infections in the region, but as a result of extending the long-standing curfew, it was a kind of grumbling among the day labors," she said.

"The distribution mechanism must be monitored"

Ronak Sheikhi noted that the Autonomous Administration has undertaken good initiatives to distribute food baskets  but the distribution mechanism in some areas has not been fair, it needs monitoring by competent authorities of the administration, to implement the decision strictly, and to avoid favoring some at the expense of others.

At the end of her speech to Hawar, She stressed the need for the partial curfew so that the day labors can support her families.

On the health side, the Health Authority of the north and east of Syria carried out all its potentials despite the World Health Organization disregard in addition to the Syrian regime health sector neglect after 9 years of wars in the country.

The administration has established more than 13 quarantine centers, and medical teams worked along the internal security forces at the entrances and exits of major cities.

She revealed that in cooperation with Swedish research centers, the administration could make a breakthrough of " testing Kit". It continues to the moment with the Kurdish Red Crescent in the processing of its medical points and provided with equipment and medical personnel, in line with the stage.

"Because of the conditions of war, the health sector in the northern and eastern regions of Syria is very vulnerable," Hebar Osman, a journalist for Al Hurra TV said  on the preparations in the health  against the coronavirus,.

"For example, there are only 28 ventilator devices throughout the region, and about 540 beds in hospitals in northern and eastern Syria between public and private hospitals as monitored. 300 beds distributed among 10 private hospitals, 200 beds in the National Hospital, and 30 beds in the Heart and Eye Hospital in Qamishlo ."he added.

Othman also pointed out that the administration is unable to cope alone with the Corona pandemic due to the lack of cooperation of the World Health Organization and other international organizations, and the continued reliance on the simple and modest potential of the administration, " the administration capabilities has done what is necessary, from the beginning of the preparation of quarantine centers, the deployment of its teams at the main entrances and exits to examine cities coming to the region, equipped the COVID-19 Hospital  and there is training for health workers."

The Kurdish Red Crescent in northeast of Syria, in cooperation with the Health  Authority opened on April 19  COVID-19 Hospital in Al Hasakeh canton.

"So far, the Autonomous Administration has succeeded in preventing the emergence of the virus in the region,"

He noted that it has to increase the number of sophisticated devices such as PCR in the region and depend on itself. "They are busy with what their countries are experiencing in the midst of this pandemic." He noted.

"The administration should tighten health control sought from those coming from inside Syria, especially   from Damascus and abroad, as well as improving the accommodation of the pilgrims in quarantine centers, and increasing awareness," Osman said.

' More than 100 media outlets operating in the region'

"Media has not spared efforts to highlight all new decisions and actions taken in the region." The co-chair of the Free Media Union in northern and eastern Syria, Bangin Nedo confirmed.

"There were negative aspects that emerged from the media aspects in some media outlets due to  the inability to obtain the information from the official authorities. Some media reported according to  their personal purposes that are far from the facilities were granted," he said.

"So far, we have tried to facilitate media work within the region, to raise awareness, and follow up on the risks that may be facing the region, but  media has not been able to address the significant risks facing the region to international medical organizations and world public opinion."

"Media should assume their responsibilities to educate the people"

Seido called on all media outlets to assume their responsibilities for awareness and to show the great dangers that the region may face in public opinion, amid the inaction of health organizations towards northern and eastern Syria.

He also called on the Autonomous Administration to clarify its decisions to the media, identify a spokesperson for institutions for easy media communication, and explain topics that remain incomprehensible, including "kit", which has been announced as a fast-tracking device that detects the infected virus. 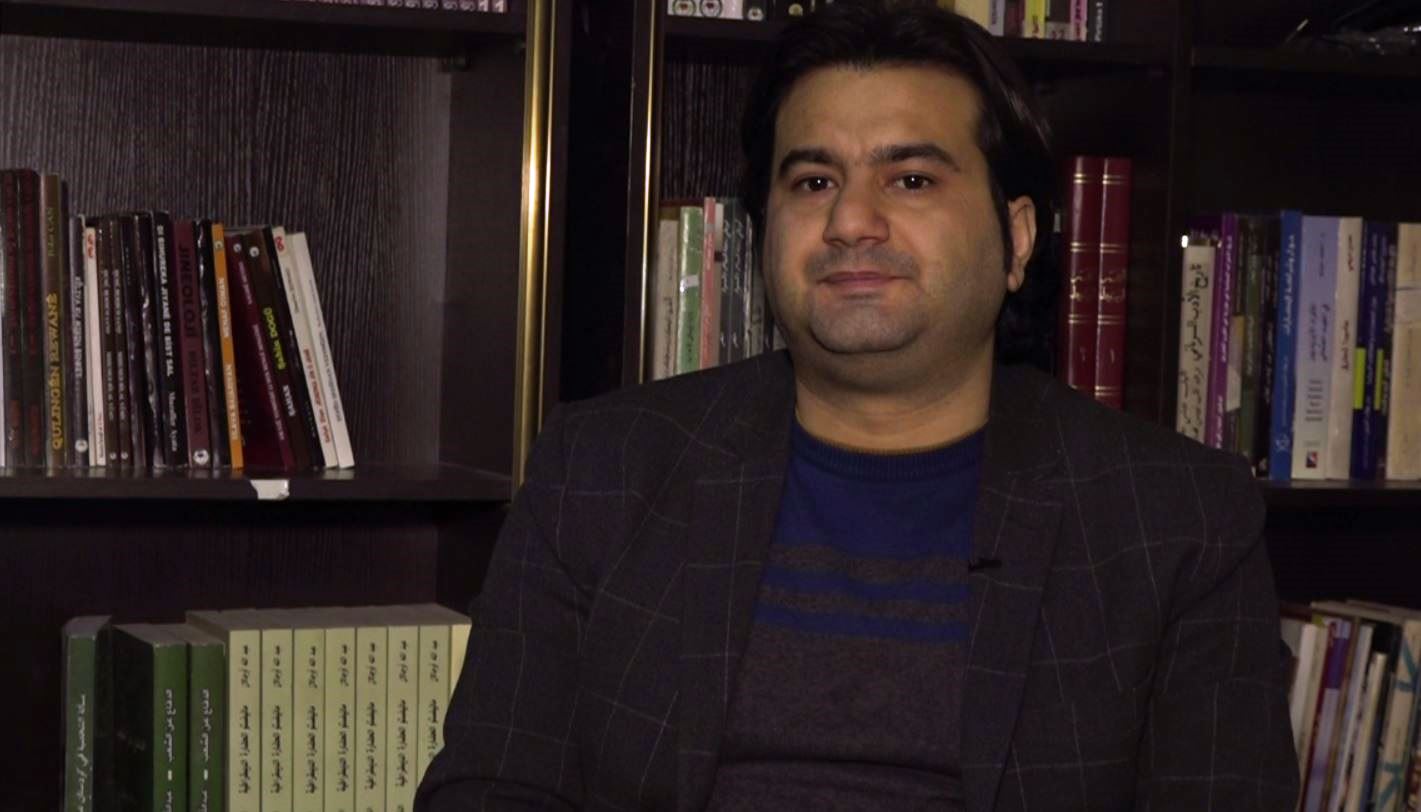 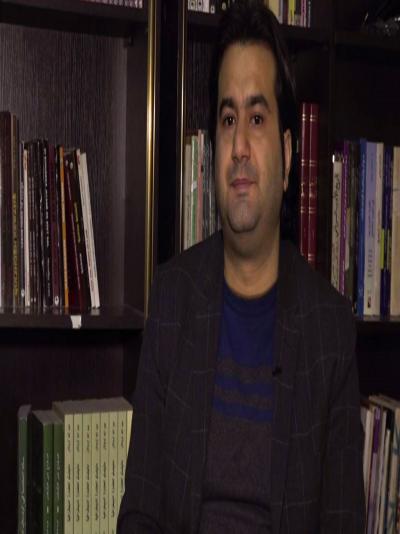 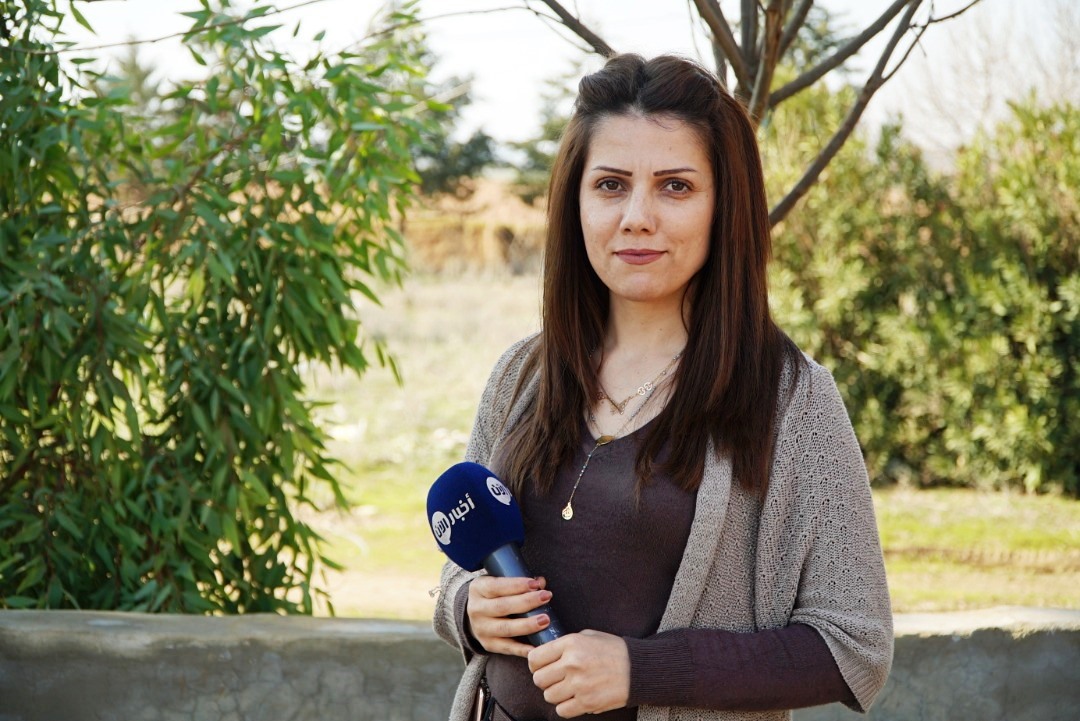 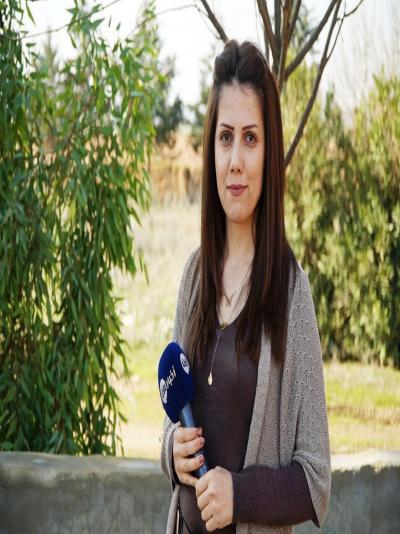 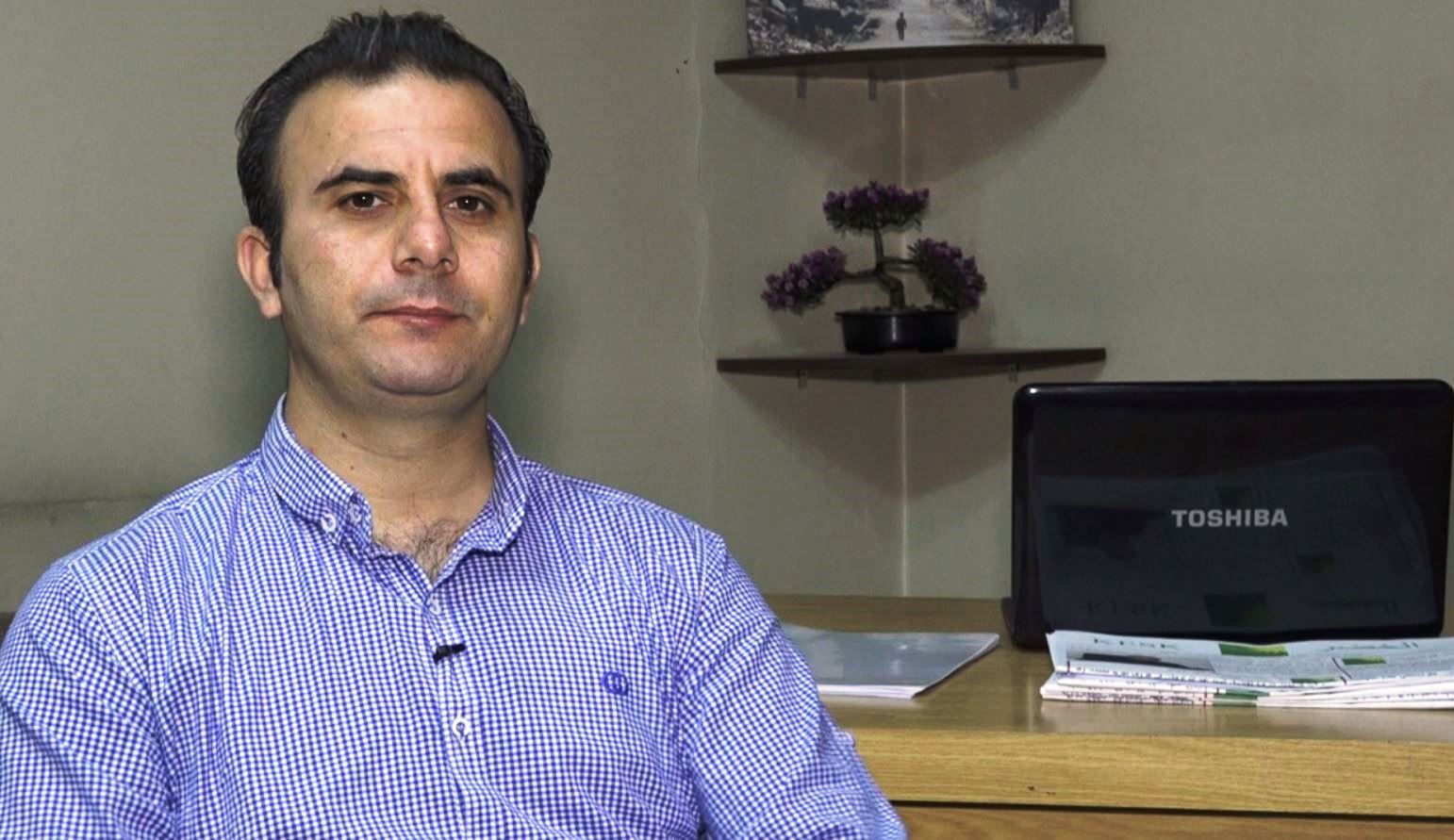 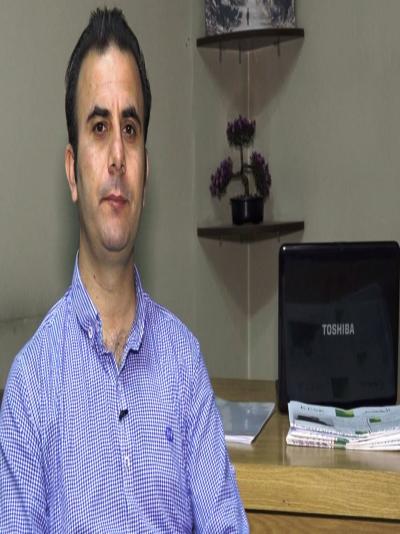 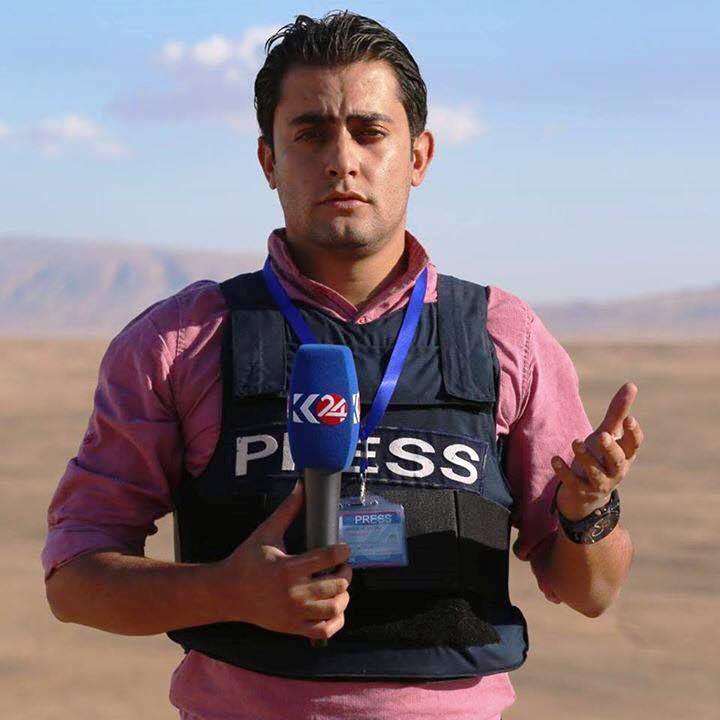 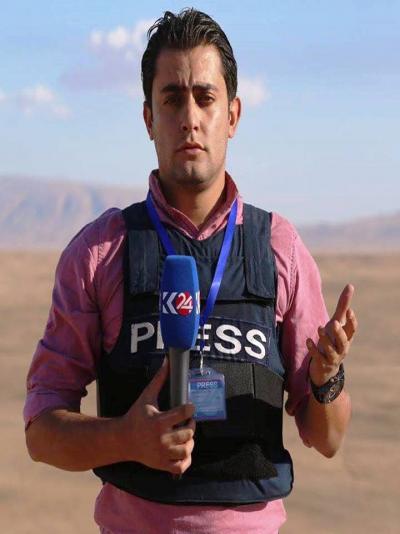 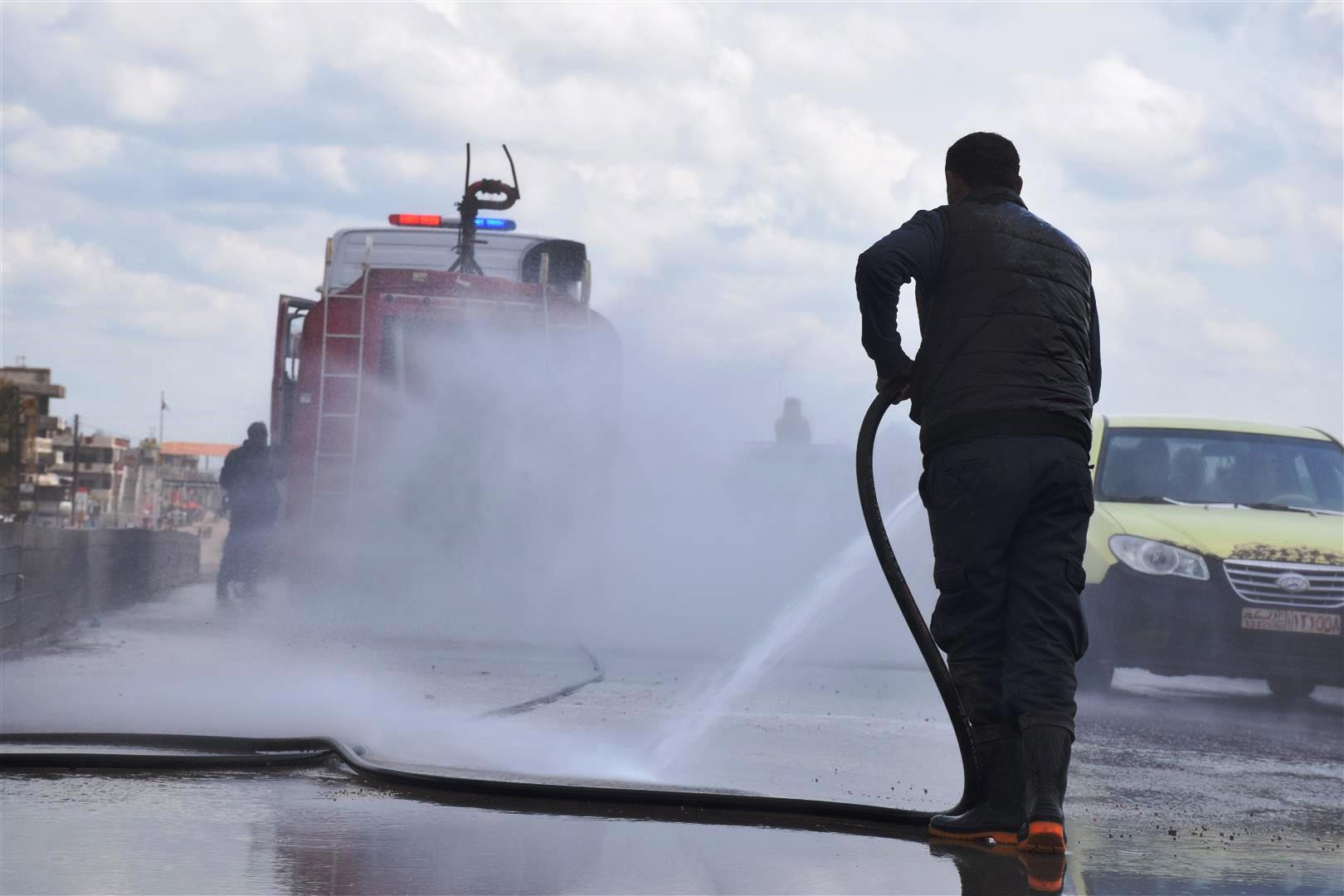 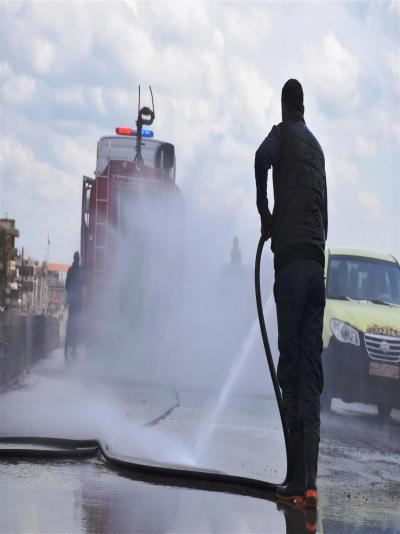 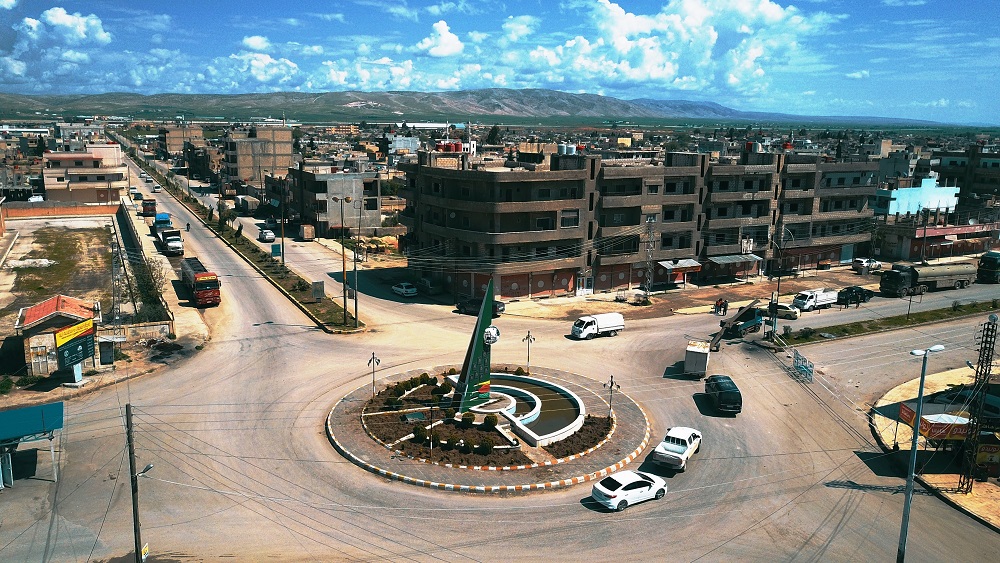 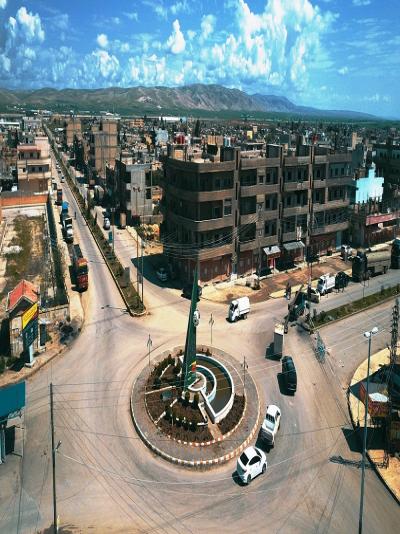 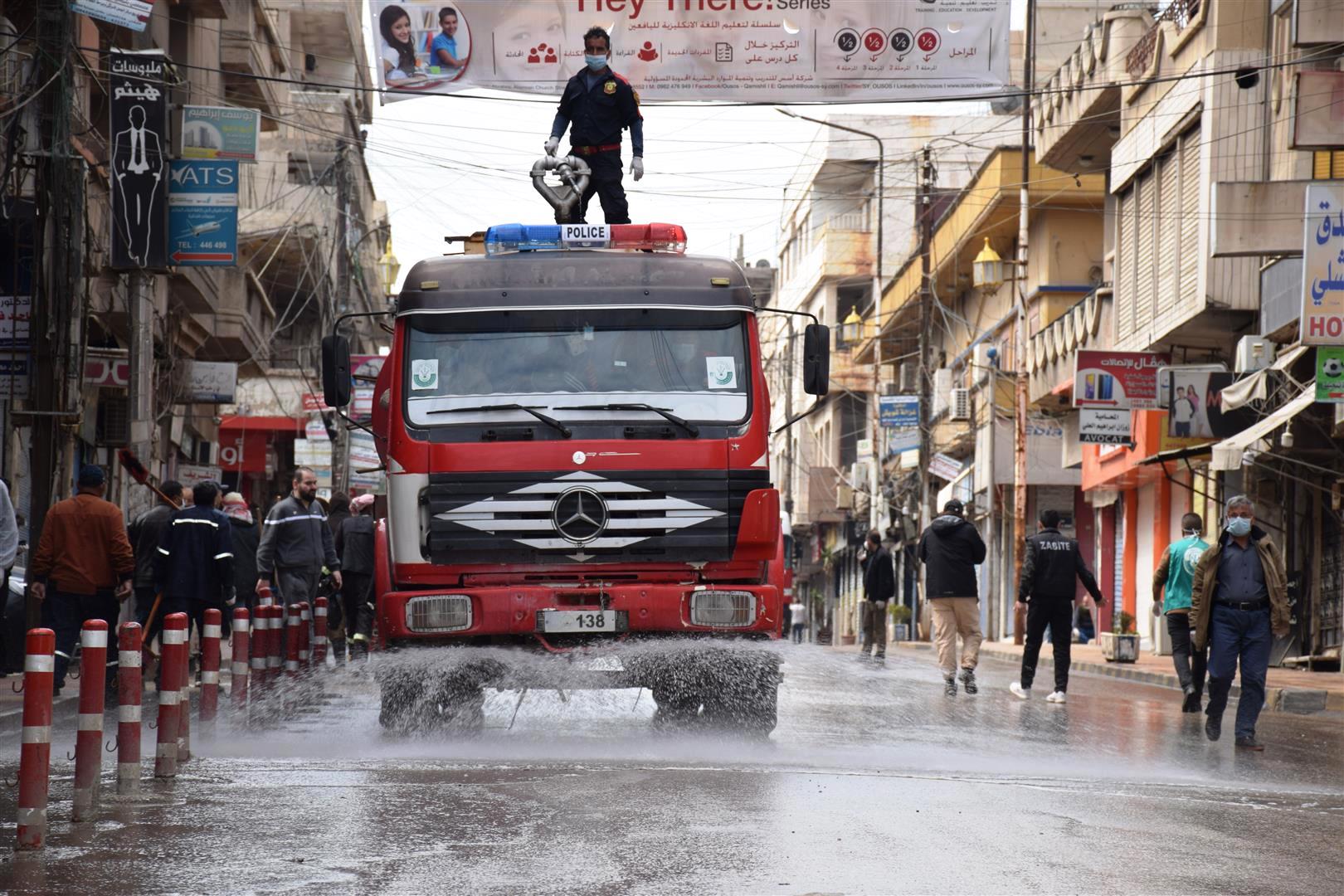 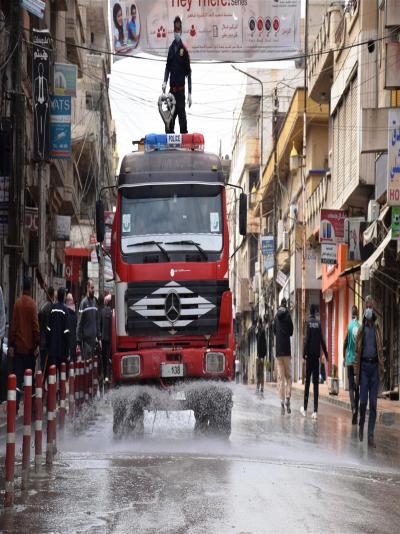 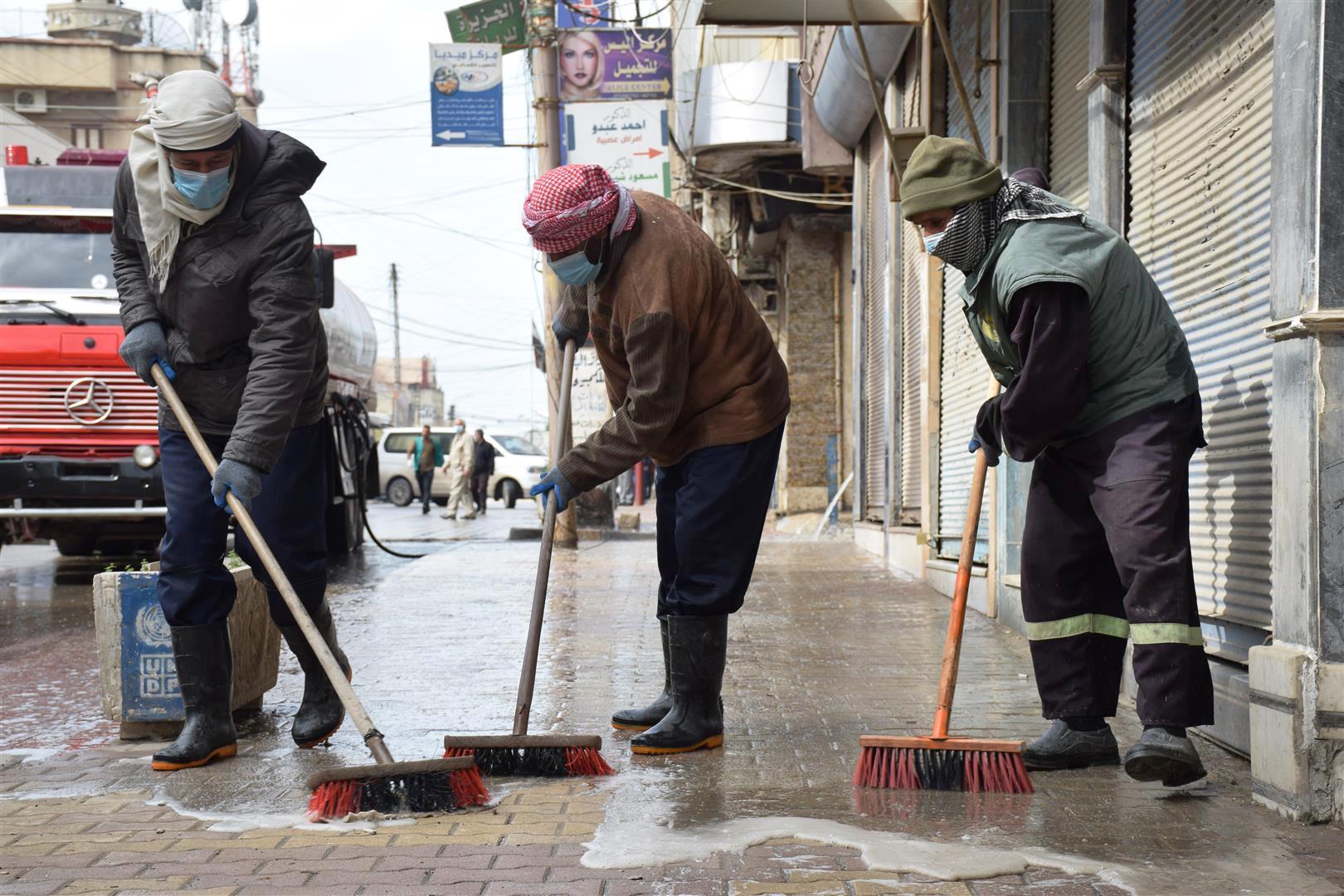 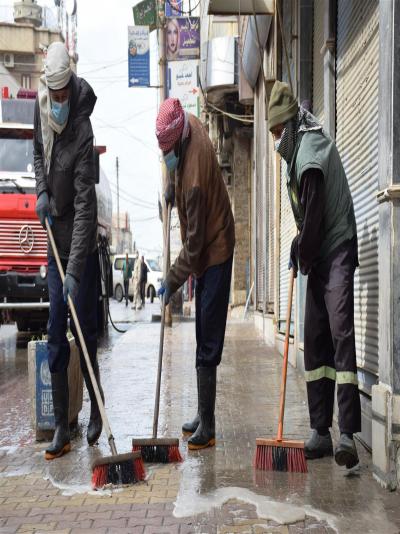