The Kurds and the other components of the Syrian people in northern Syria and other Syrian cities are preparing to receive Newroz 2019.

In this context and months ago artistic groups and the Preparatory Committee are preparing for the celebration of Newroz 2019 in the Syrian capital of Damascus.

The Avista and Serhad artistic groups completed their training to commemorate the concert, which will be held in Zorava neighborhood of Damascus, while the preparatory committee, which is in charge of preparations for the celebration, has completed its preparations.

According to the administrators of the two groups who will be performing the concert, their performances, this year will include plays about Resistance of the Age, folkloric dances, and songs about resistance and revolution.

The Preparatory Committee explained to our agency(ANHA) correspondents that they were ready to receive Newroz after completing all their preparations. 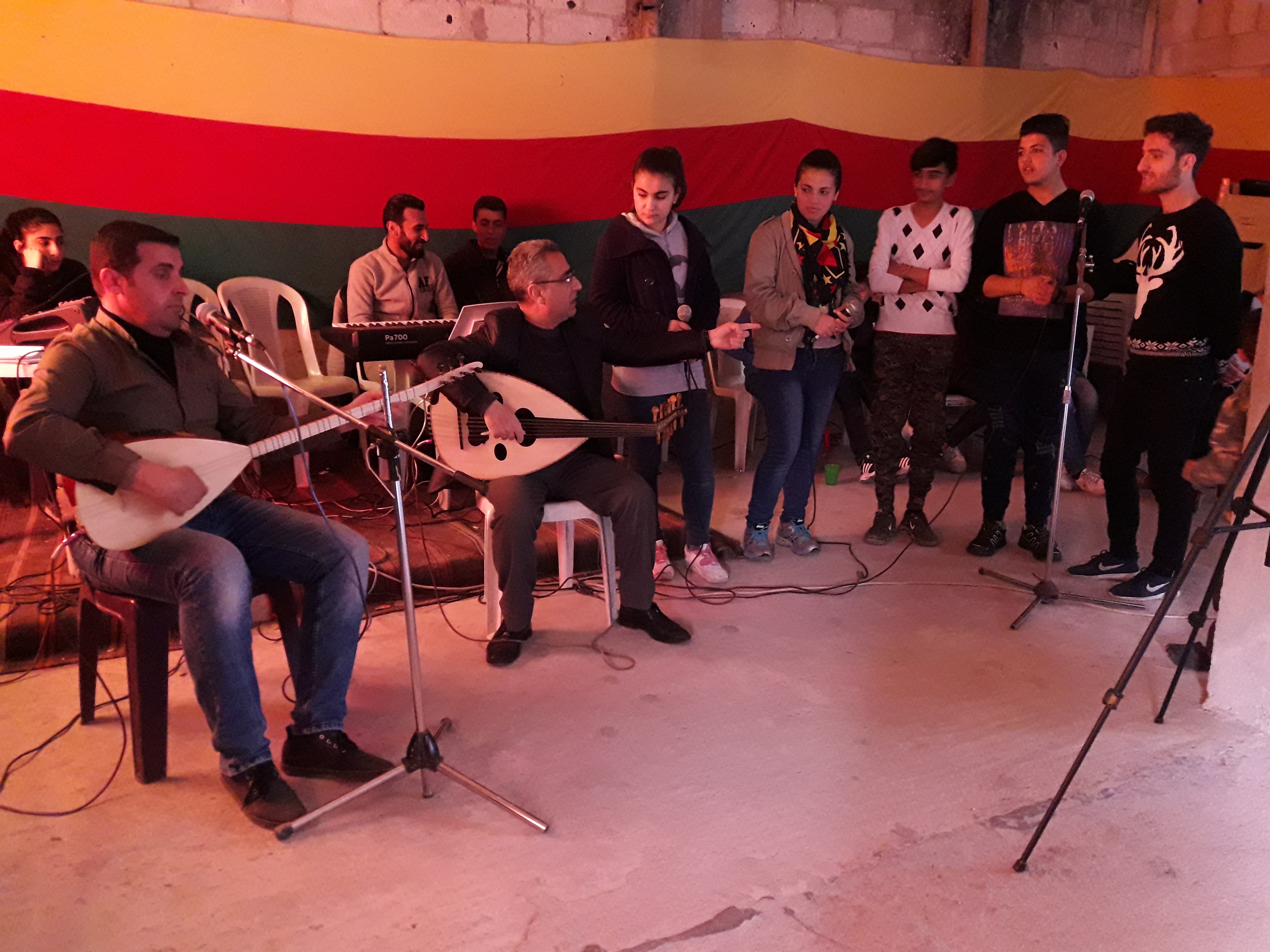 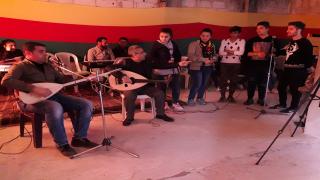 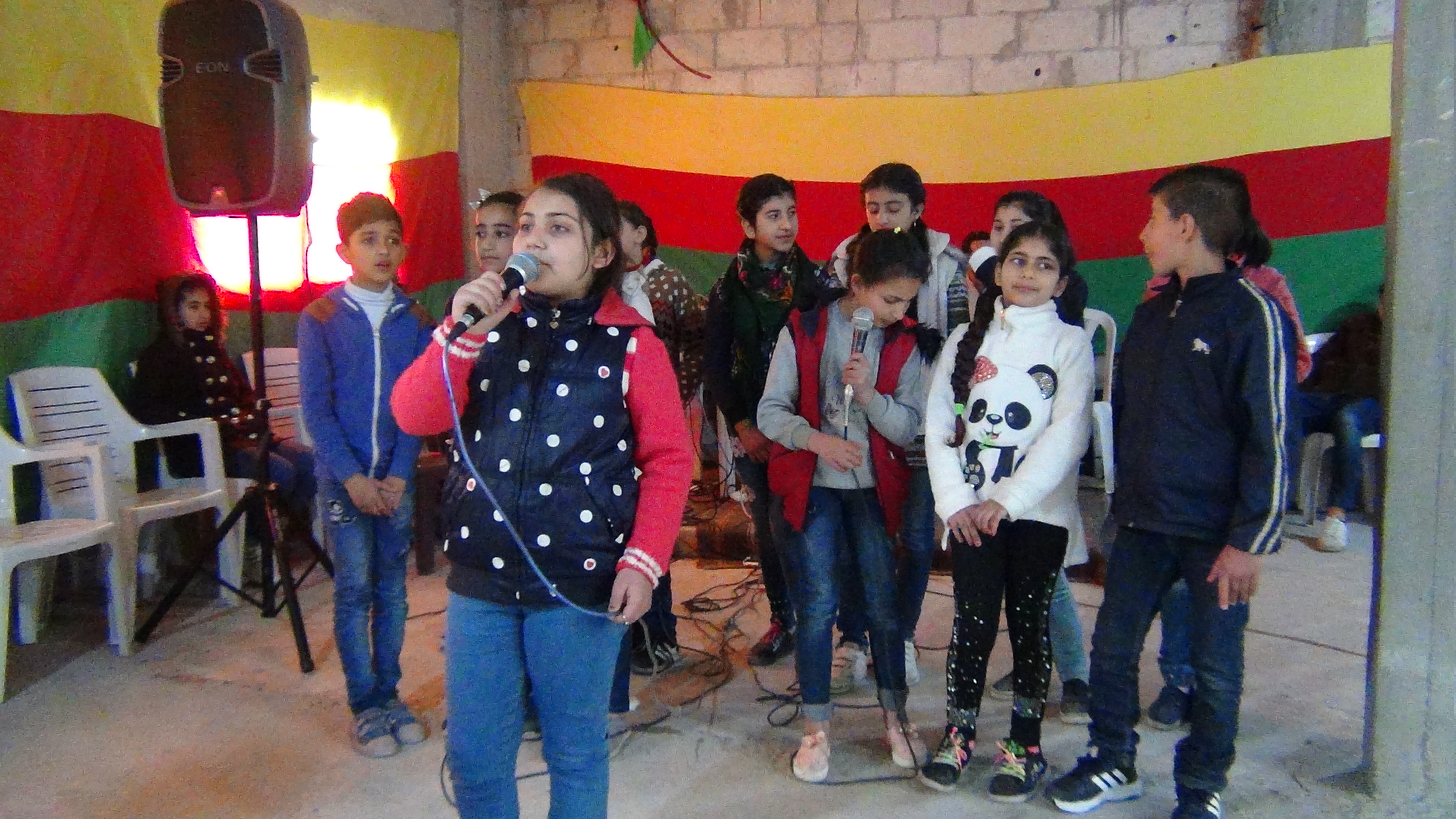 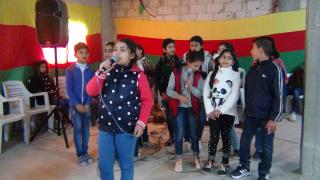