The new Corona virus has become a major threat to all of humanity, with its spread in most countries of the world, and until now scientists in the world have not been able to discover a cure for the virus.

Precautionary measures have been taken by AA to prevent coronavirus outbreak, including suspending the official working hours in schools and universities, canceling gatherings, and disrupting all official departments in order to make way for medical committees to sterilize institutions as a preventive measure against the virus, in addition to several preventive measures in border crossings.

It also formed a crisis cell to confront the virus, and established medical points, as 7 points were equipped in various cities in NE, Syria.

Hawar news agency (ANHA) explored of al-Hasakah people's views, who confirmed that the decision of AA is "correct", and the people must adhere to all preventive measures.

Mowaffaq Jalloud, a resident of the city of Hasakah, said, "The decision of the Autonomous Administration in North and East of Syria to stop school hours and closing institutions is a good decision, because they have taken precautionary measures for the safety of the people from the widespread coronavirus."

For his part, Riad Abdi, displaced from Serêkaniyê said, "People must protect themselves from the new Corona virus, especially children and the elderly, due to the lack of their immunity."

While Falah Othman stated that the people should not gather in crowded places due to the rapid spread of the virus, and they must keep their homes clean and sterilize on an ongoing basis, and added, "We demand AA to sterilize all the main and subsidiary streets in the city."

It is reported that the sterilization campaign continues in all institutions, schools and camps in NE, Syria. 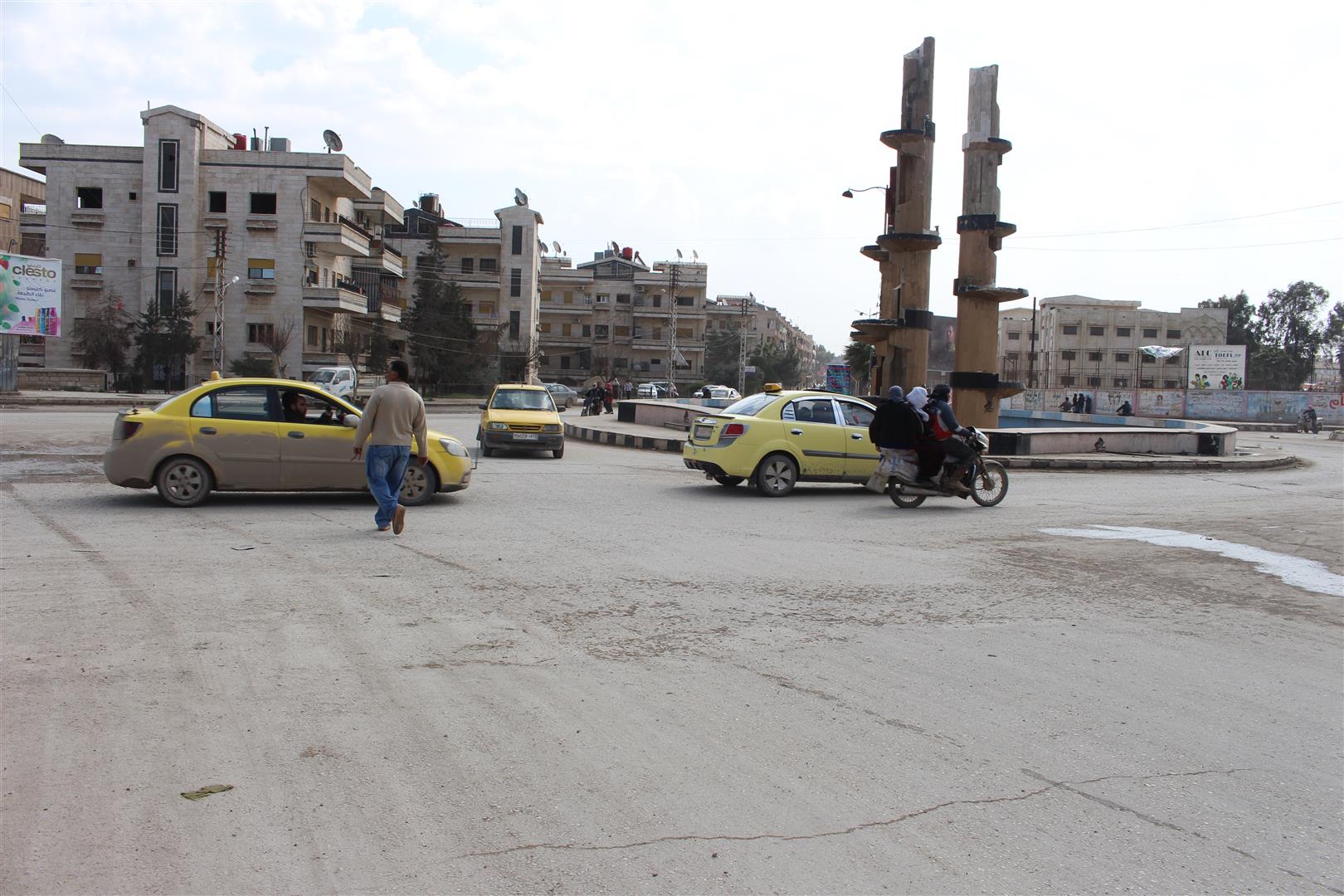 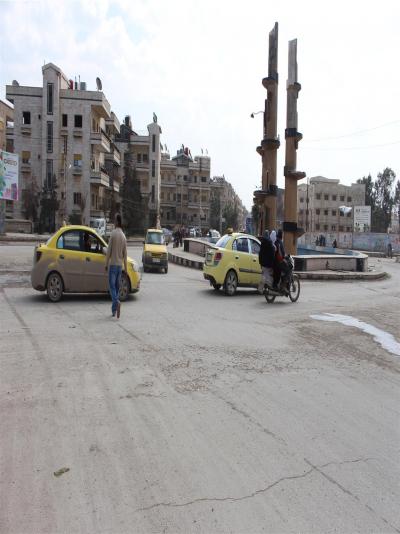 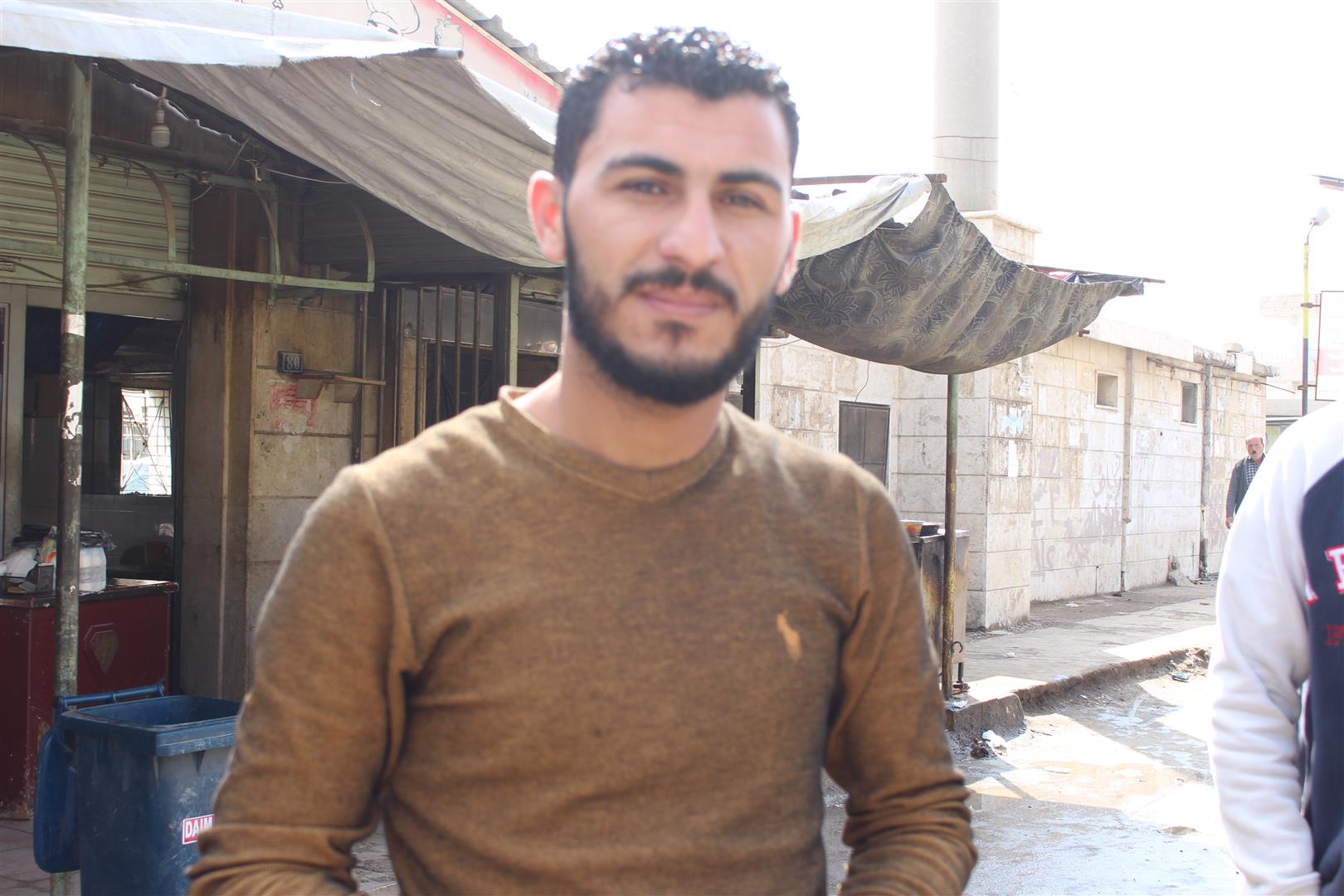 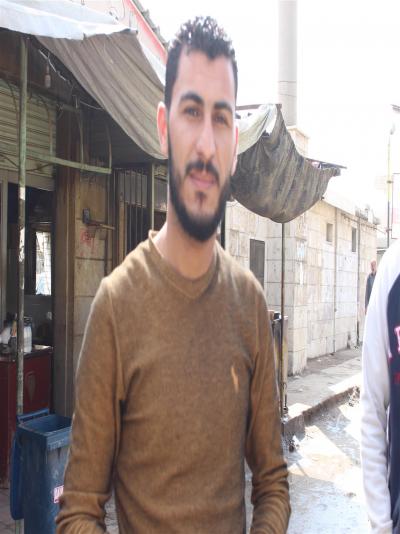 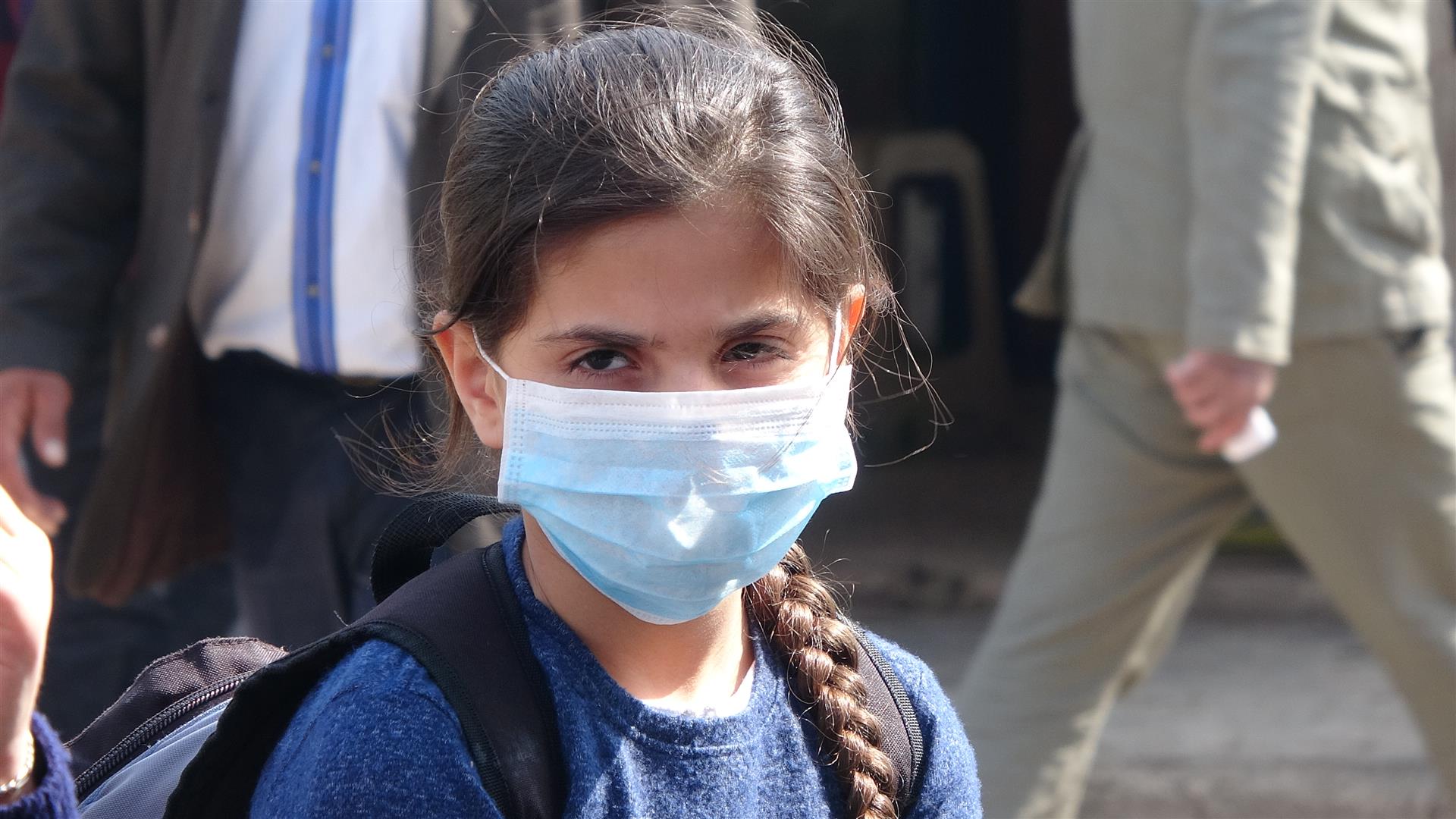 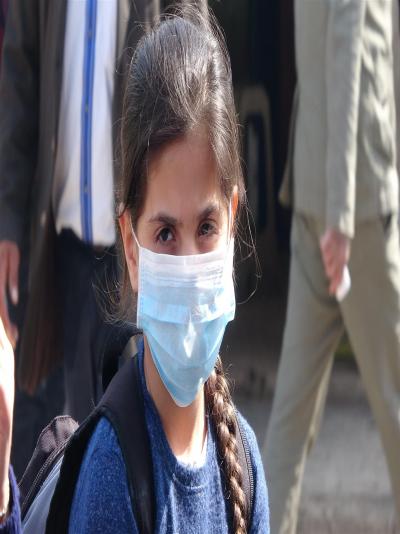 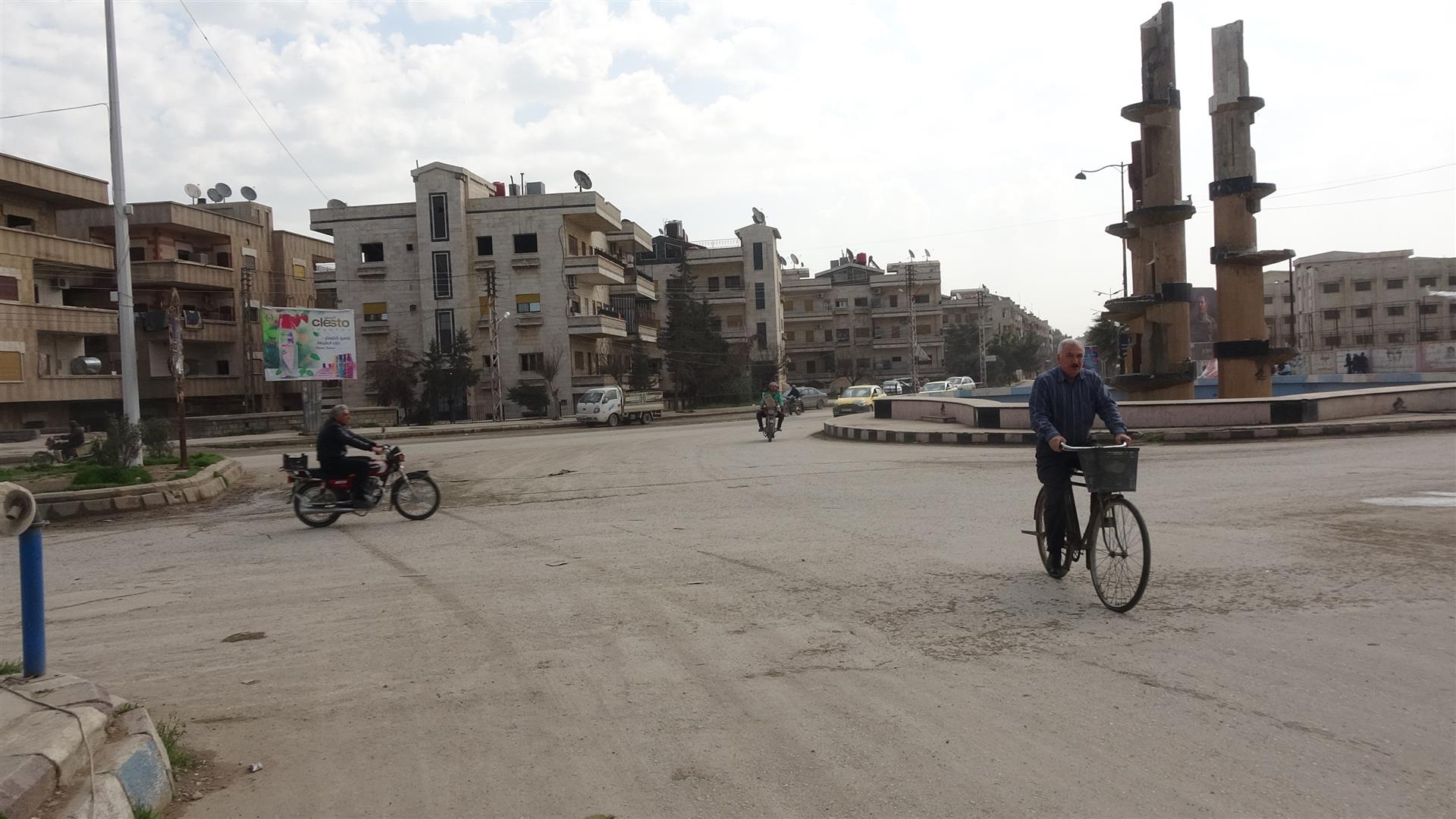 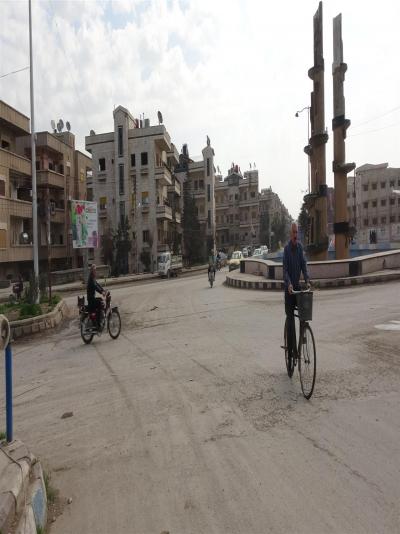 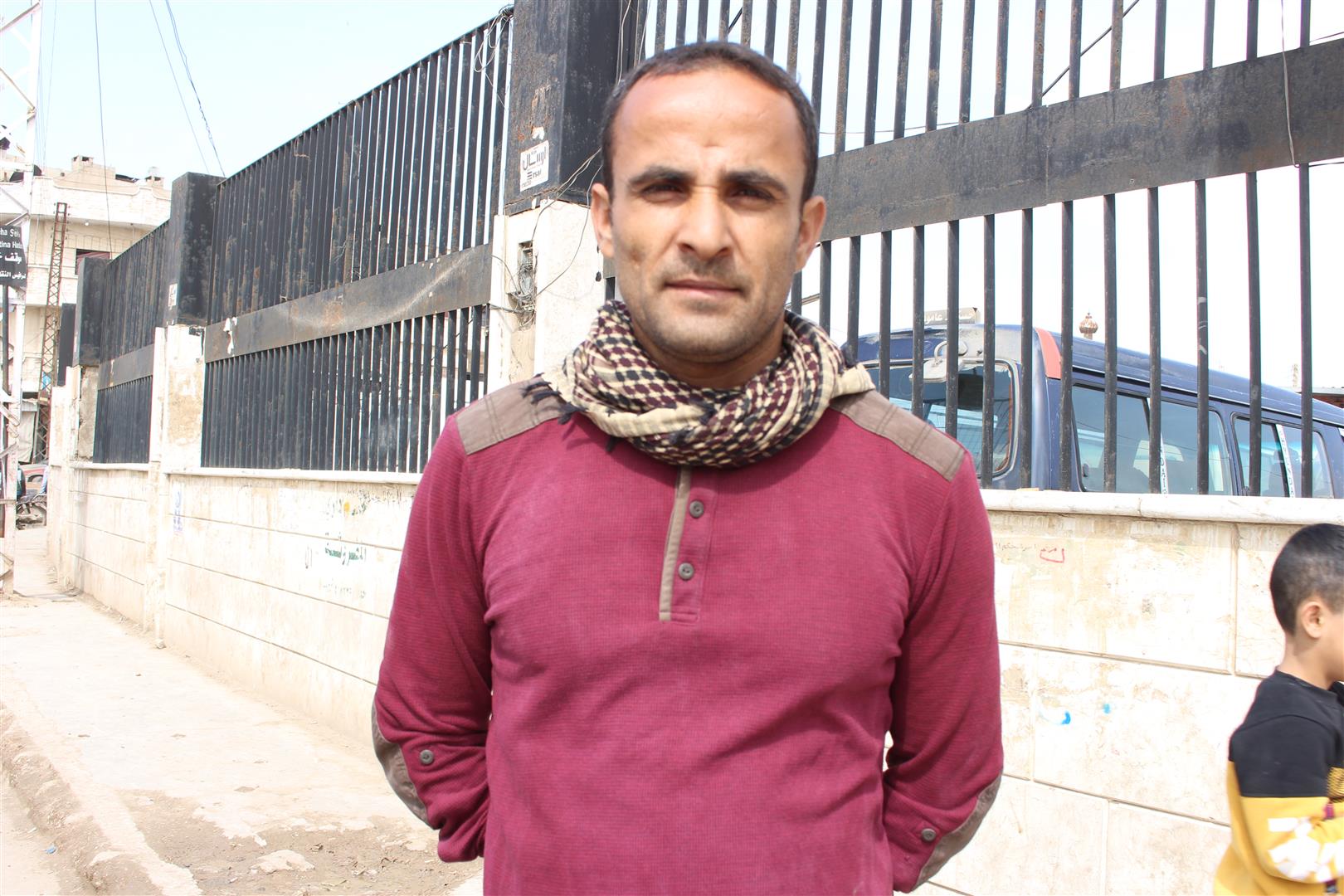 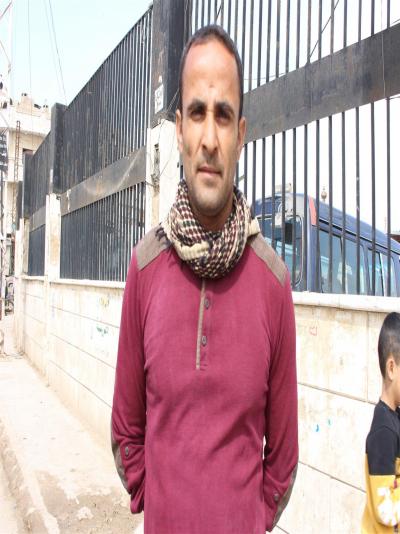 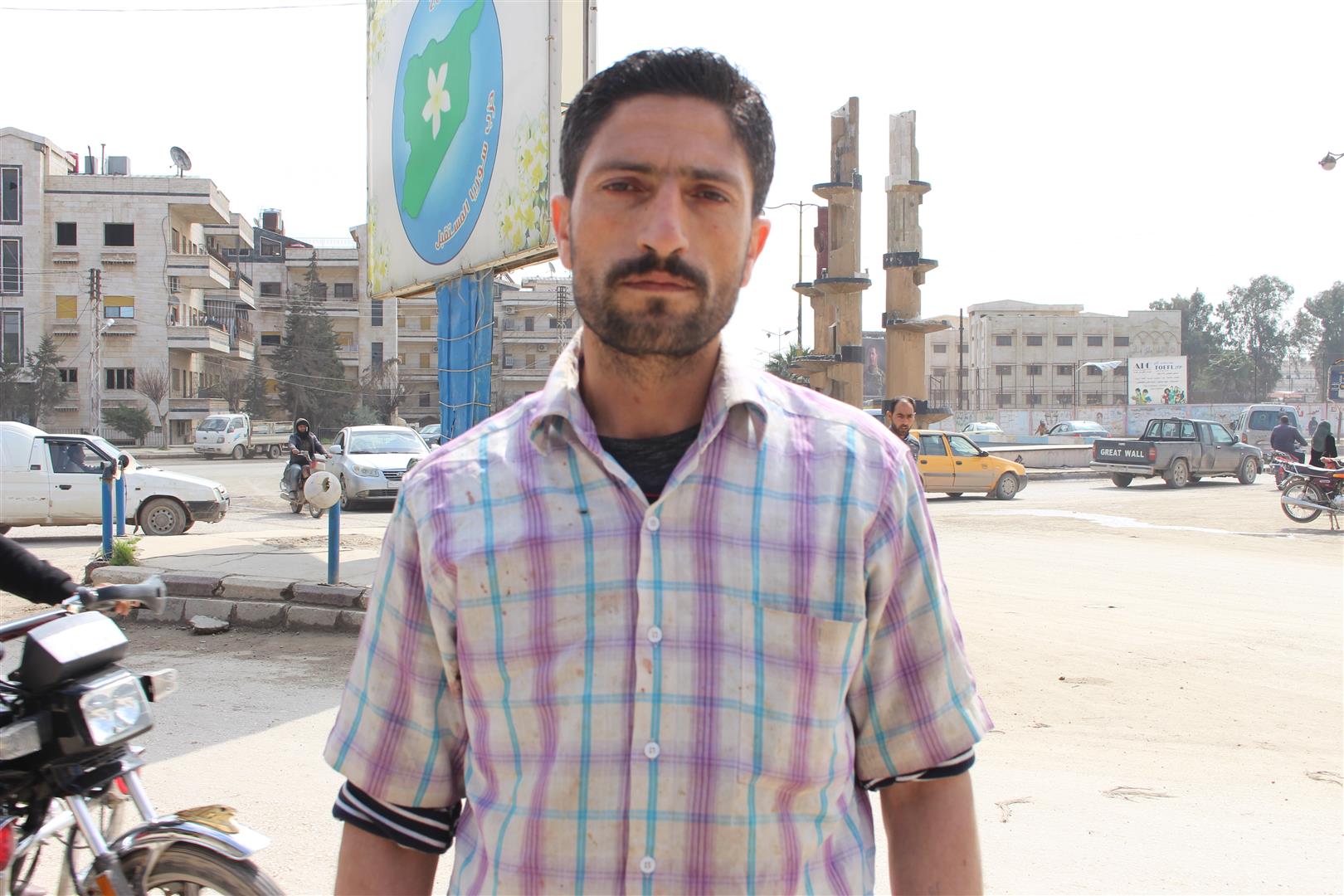 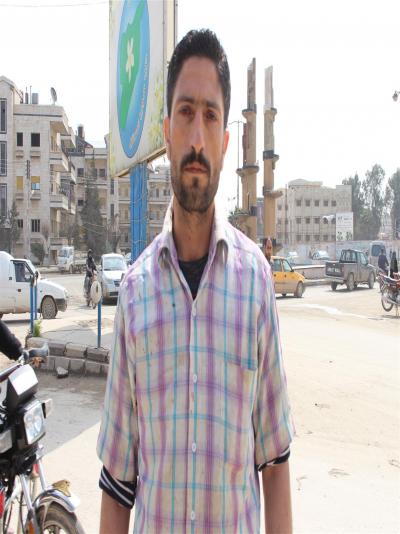 The co-chair of the Water Directorate in al-Hasakah canton, Suzdar Ahmed confirmed that the ...

The Municipality of Al-Arisha, in cooperation with the Water Directorate in Al-Hasakeh, acti...
Old Website

Hani Suleiman: Future is not for Erdogan