The KDP keeps on its anti-Kurdish policies, and is involved greatly in a conspiracy that international and regional forces hatch to exterminate the Kurds.

Party officials have escalated their rhetoric, and mobilized forces in the Legitimate Defense Zones and Rojava-Başûr Kurdistan borders, which, according to which observers,  develop to uncontrollable levels 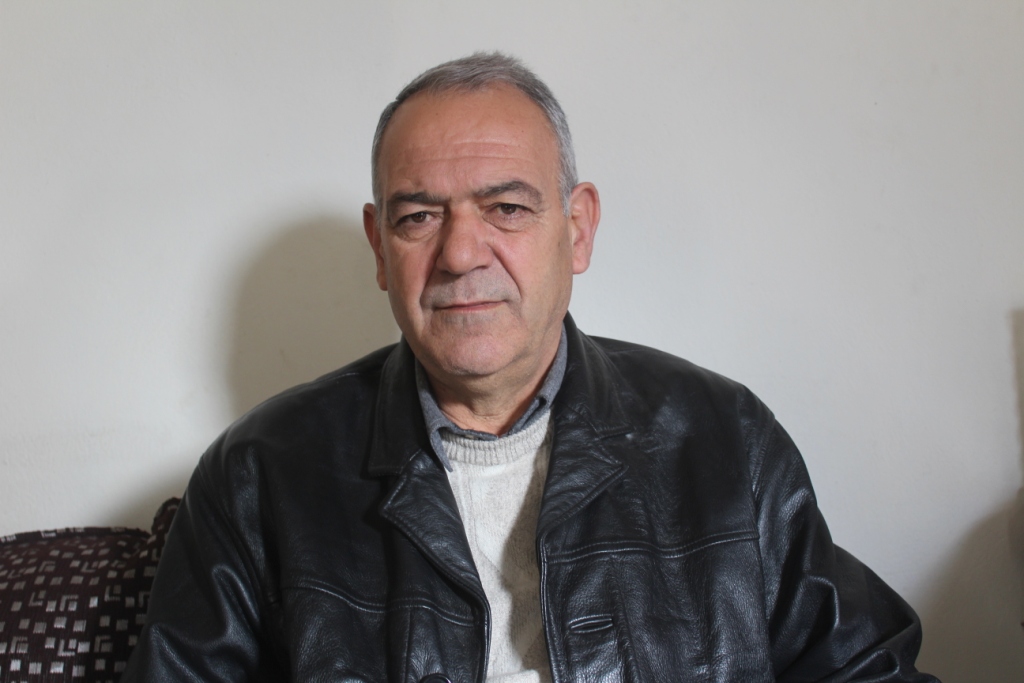 "The enemy wants to exterminate the Kurdish people, and this is a clear fact throughout history," said Arif Habash, member of the Democratic Union Party’s Body (PYD) in Kobani Canton.

"They are aiding Turkey to annihilate themselves and sacrifice part of Kurdistan," he added.

Referring to the KDP, Habash said, "Those who follow in the footsteps of the enemy, make no differentiation between friends and enemies who are trying to ignite infighting in order to annihilate them."

Habash noted that "the movements and orientations of the Kurdistan Democratic Party are Turkish dictations." 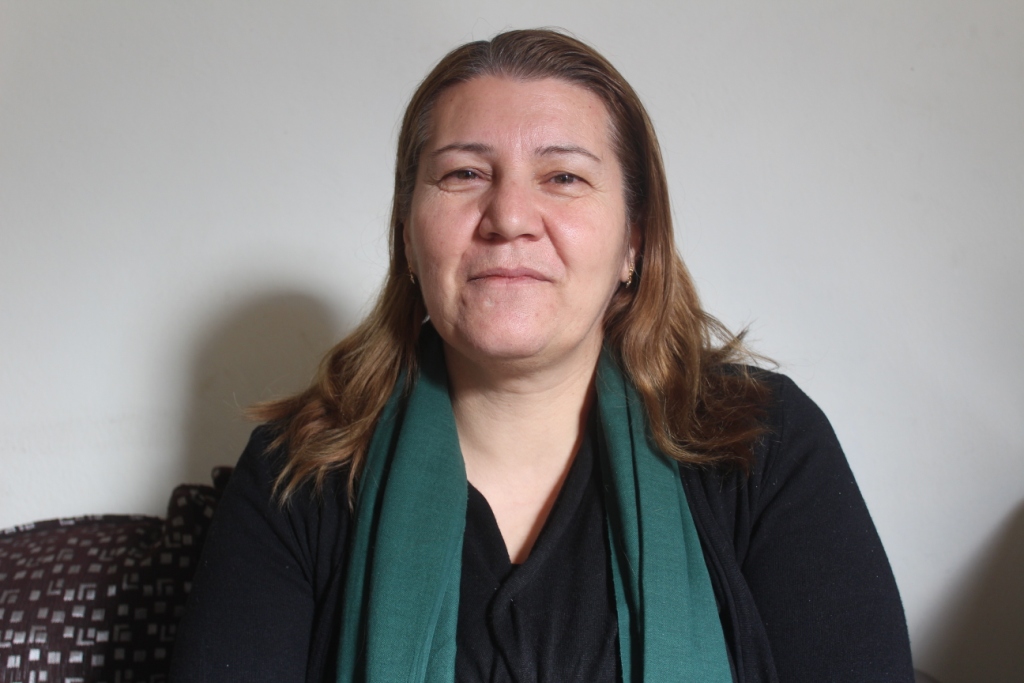 In turn, a member of the Board of Directors of the Democratic Union Party in the district of Kobani, Nasra Darwish, saw in the movements of the Kurdistan Democratic Party "a mistake against the Kurdish people and serves the interests of the Turkish state, but our people in Başûr Kurdistan are still cohesive and solidarity away from conflicts and wars."

Nasra stressed that the KDP must return to its senses, and said, " throughout history, Turkey has worked to exterminate the Kurdish people. It must act according the interests of the Kurds, unite with its Kurdish brothers." 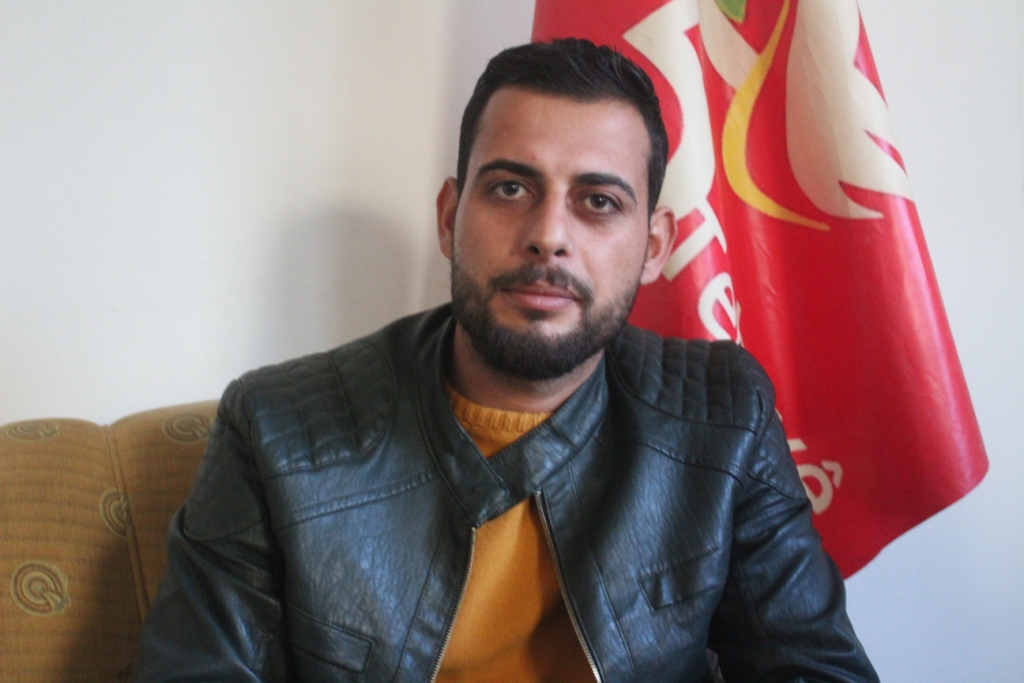 "If we go back to history, we will see that Kurds had undergone the civil war, as the Turkish state was the main factor of the infighting," said the administrator in the Youth Committee of the Kurdish Left Party in Syria, Jiwan Tammo.

He stressed that Turkey stirs up strife in its four parts of Kurdistan, and continued by saying, "The Kurdistan Democratic Party, is affiliated with the enemy, hinders the Kurdish unity for its interests." 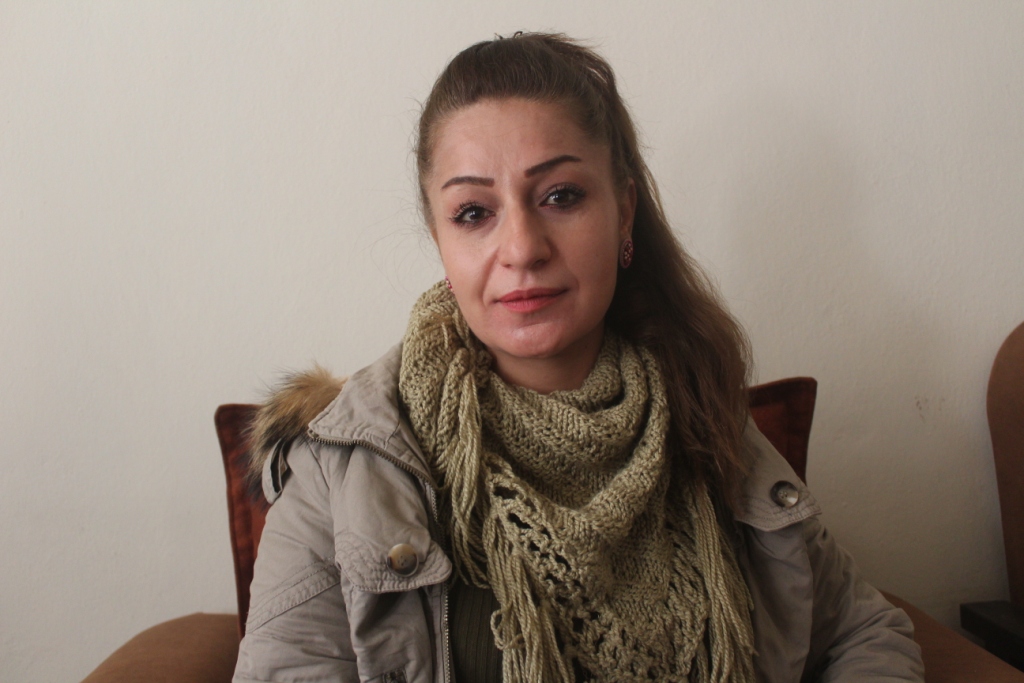 In turn, member of the Democratic Union Party Council in Kobani canton, Farida Hassan, called for "unity for confronting the enemy," stressing that they stand against the fratricidal war.

Member of the Executive Committee of the Democratic Union Party, Ahmed Sheikho, stressed the...
Old Website

- Mazkin Ahmed: Attack on HDP is an attack of the dominant forces on the alternative system of capitalism