The solidarity of the politicians in the Kobane canton came at a time when the Turkish security forces waged a random campaign against 82 Kurdish figures in Turkey and Bakûr Kurdistan, due to their solidarity with their Kobane while they were at risk of extermination by ISIS mercenaries in 2014. 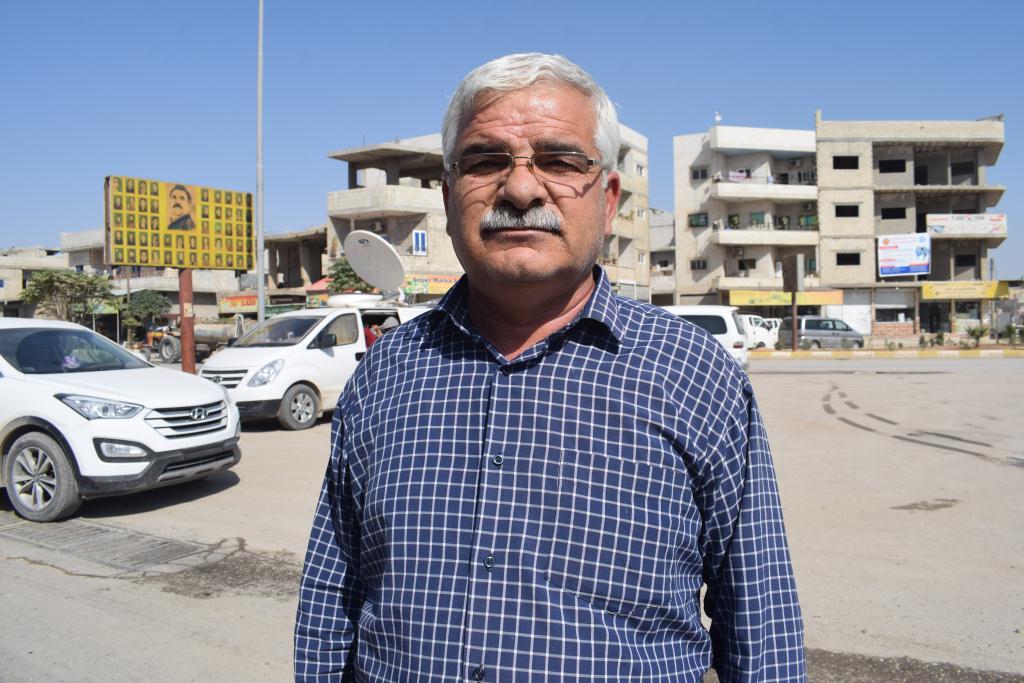 In this context, member of the Central Committee of the Syrian Kurdish Democratic Party, Kilo Issa, said, “Turkey received a painful blow after the victory in Kobane while it was exposed to the threat of extermination from ISIS mercenaries supported by Turkey, and this is what drove the Turkish occupation state to launch campaigns of arrests Indiscriminate rights of civilians and politicians. "

Issa added, "Turkey is trying to compensate for its loss in the countries in which it interfered militarily through the arrest campaign against those who defended humanity, and raised their voices loudly to support their Kurdish brothers in the city of Kobane. This proves to us the extent of the dictatorship of regime in Turkey." 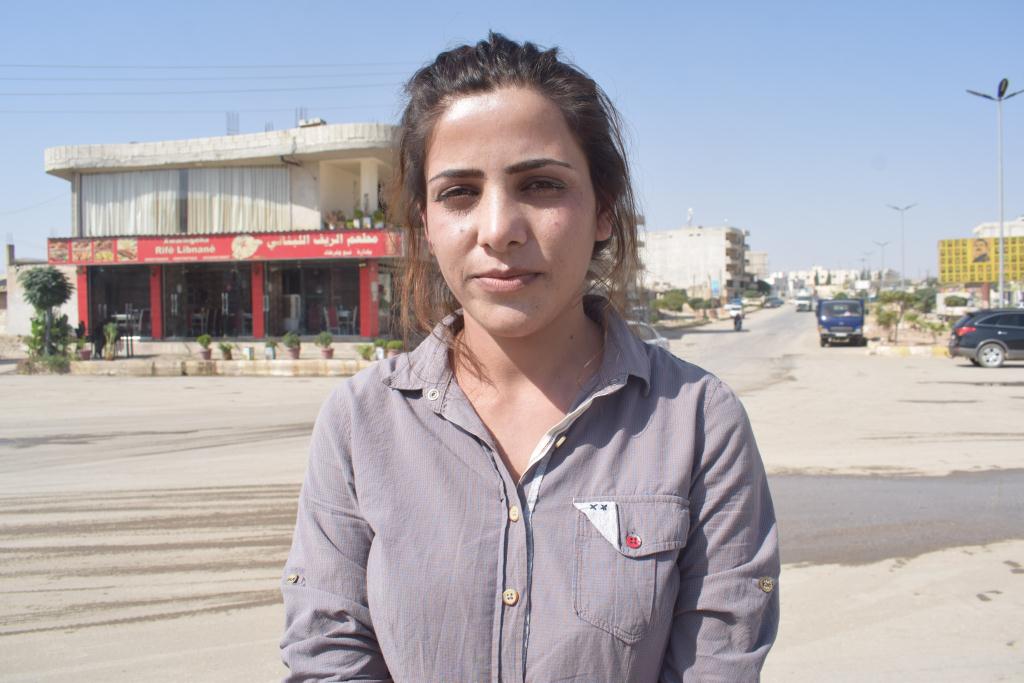 For her part, Majida Hassoun, the coordinator of the Kongra Star in the Euphrates region, says, "We tell the detainees in Turkey today that we are with you in various ways as you stood with us 6 years ago."

Hassoun continued her speech by saying: "This arrest campaign is against those who stood with heart and soul with the city of Kobane, and the international community and human rights organizations must move to release them because they did not commit crimes against humanity by supporting their brothers." 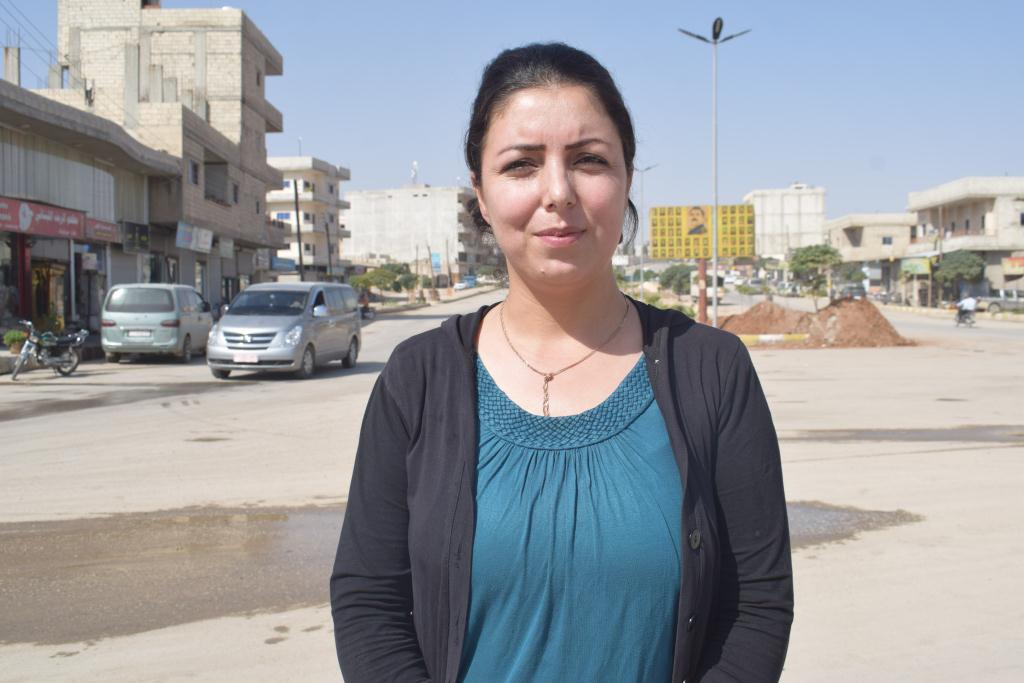 As for the Co-chair of the Relations Office of the Democratic Union Party (PYD) in the Euphrates region, Almaz Rumi said, "The Turkish occupation state proves once again to the world its support for mercenaries and relationship with terrorist organizations by arresting the Kurds."

She concluded her speech calling on the Kurds to stand with these detainees. She also called on the international community to take action to reveal the fate of these detainees, and to give up silence about the abduction and arbitrary arrests of Kurdish citizens and activists in Turkey.

Amina Omar stressed that the sessions were held by Syrian Democratic Council are Characteriz...

FM of Sweden: Our country is indebted to NE Syria sacrifices

The special envoy of the Syrian file in the Swedish Ministry of Foreign Affairs, Per Ornius,...

What held in AA Relations Department's meeting with Swede delegation?

The Foreign Relations Department of the Autonomous Administration of North and East Syria re...
Old Website