A broad reactions from the popular and political emerged in the north and eastern Syria, where the regions run by AANES at the Syrian Ministry of Foreign Affairs on the tongue of its foreign minister Faisal al-Miqdad, who accused the latter of separatism from Syria.

'AANES applies a democratic system in the region' 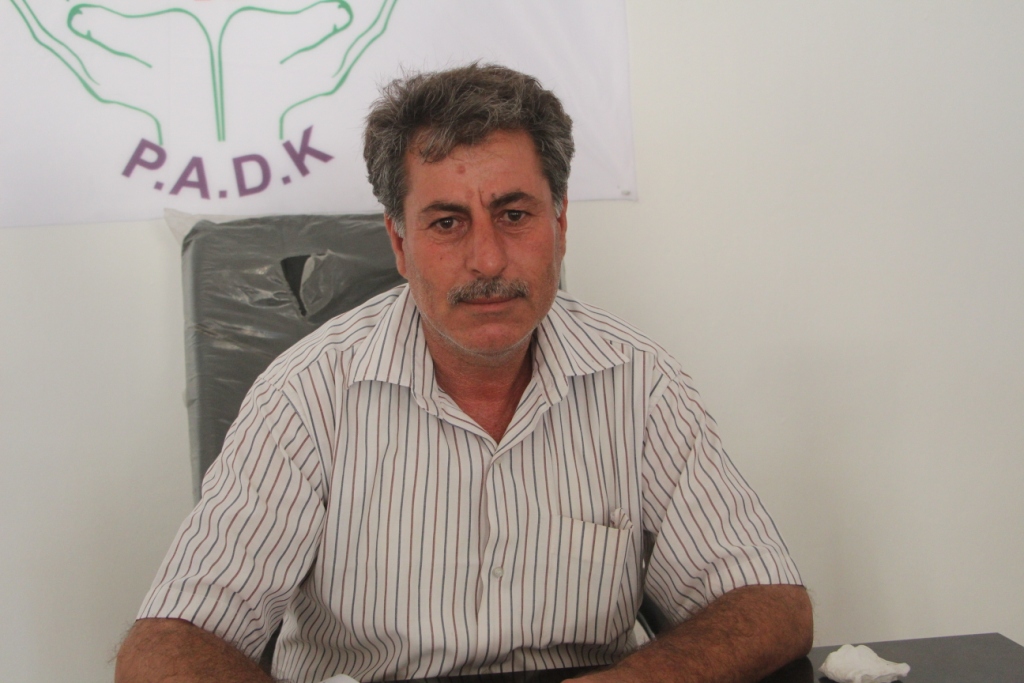 In this context, a member of the Democratic Peace Party of Kurdistan Nihad Rami, condemned the statement of the Syrian Foreign Affairs Ministry, saying that the AANES is legitimate rights for the peoples of the northeast Syria and at any time, it didn't hope for separation from the Syrian, contrary, it keen to consolidate democracy and build non-central pluristic Syria."

He said that the administration applies a democratic system in the region on the basis of joint coexistence among all components of the north and eastern regions of Syria, ". It seeks to consolidate peace and equality among all components, spectra and community groups."

He stressed that all components of the north and eastern Syrian regions should be united to achieve more successes for enjoying decentralized democratic pluralistic Syria. 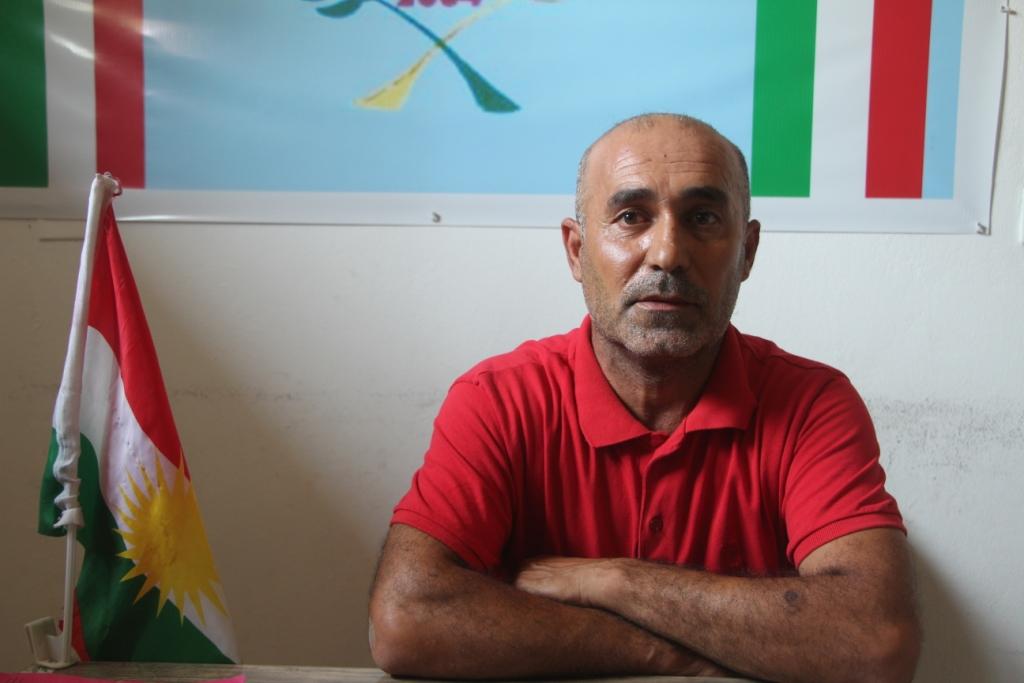 A member of the Central Committee of the Kurdish Reconcilation Democratic Party in Syria, Moses Ketkani condemned the Syrian Foreign Ministry statement, saying " whenever the administration achievew some successes, it becomes a traget for the conspiring regimes to the end to sow discord between the administration the components of the region.

Kitkani stressed that the democratic nation's project is a "democratic project, and this is evident through the solidarity that the region is witnessing of its components."

He added, "The statement of the Syrian Foreign Ministry is baseless, and aims to stir up sedition and strike the gains of NES run by the AANES."