The Alouk station is the main artery for the province of Hasakah and areas south of Hasaka, where these areas are fed with drinking water, and cut from time to time by the Turkish occupation and the "Syrian National Army" mercenaries creates a major crisis in it, and the Turkish occupation army and its mercenaries deliberately cut the water in order to put pressure on the Autonomous administration and create crises.

With deliberate water cuts repeated, Hasakah Canton Council, in cooperation with the provincial water department, quickly worked out plans and projects to secure water for the people of the area, as wells are now being drilled to pump water to Hasakah from the Hama plant, and operating a small desalination plant in Arisha to supply the people Southern countryside with water.

More than 46 villages belong to Arisha, and they need large quantities of drinking water, as is the case in other regions. The water now reaches these villages through tanks for civilians, transporting water from the main Alouk station.

On this, the co-chair of the municipality of al-Arisha Muhammad al-Jum`ah told Hawar, explaining: “In cooperation between the Hasaka Water Directorate and the municipality of al-Arisha, a short time ago, a desalination plant in the area was opened, with a production capacity of 90 barrels of water within 8 hours. This station is a reserve for the region in the event of a water outage from the Alouk station.”

On Friday, he noted that the Turkish occupation has intentionally cut water from Alouk, considering this as a "pressure card" on the Autonomous Administration, and continued, " Autonomous Administration through the Water Directorate has activated more than one well to secure water for the region in the event of water cutoff, and accordingly, 3 civilians’ tanks have been contracted with, in addition to the water of the desalination plant in Al-Arisha, to transport water from Shumooka and other areas to the people. "

Jumaa stressed that the water reaches all the people through the municipality at the present time, and at a simple price of 1000 SP, for every five barrels (1000 cubic liters), while the same amount is sold by civil tanks with 3000 SP.

The Turkish occupation army and its mercenaries are deliberately cutting water off the city of Hasaka and its environs since the occupation of the city of Serekaniye in October 2019, and despite Russian mediation, it cuts the water without mentioning the reasons. Human Rights Watch warned that Turkey is using water as a weapon against Autonomous Administration areas, and that these practices harm the capabilities of humanitarian organizations, in light of the spread of the Corona pandemic globally. 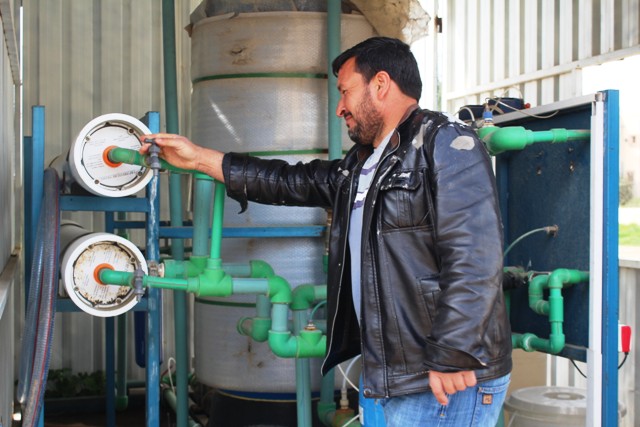 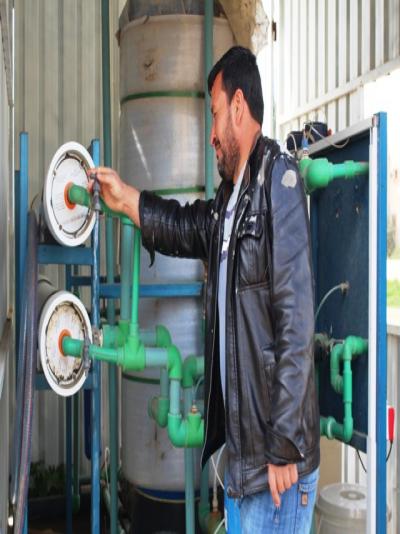 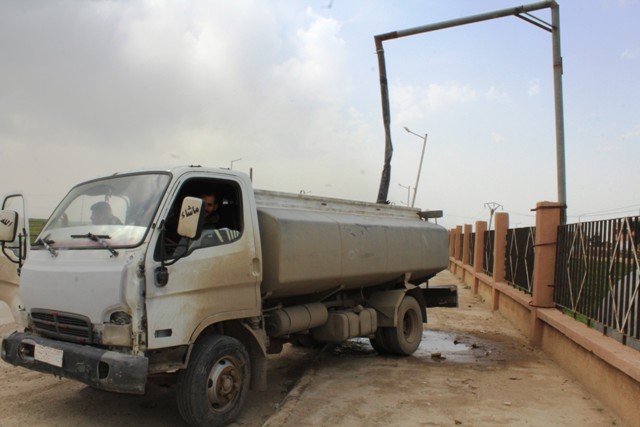 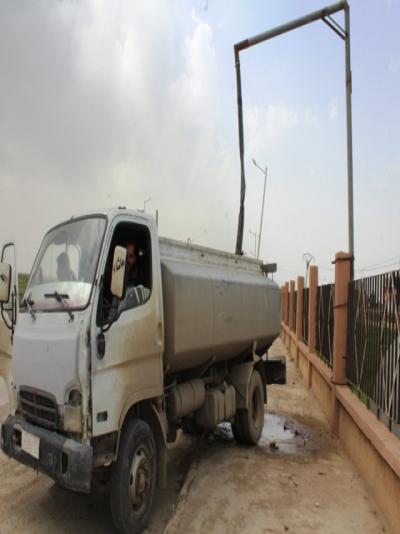 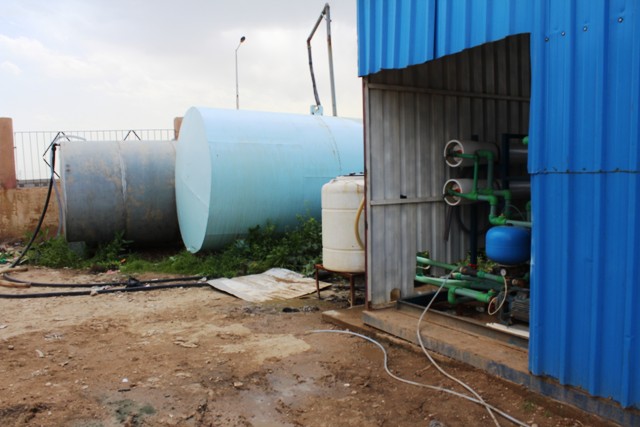 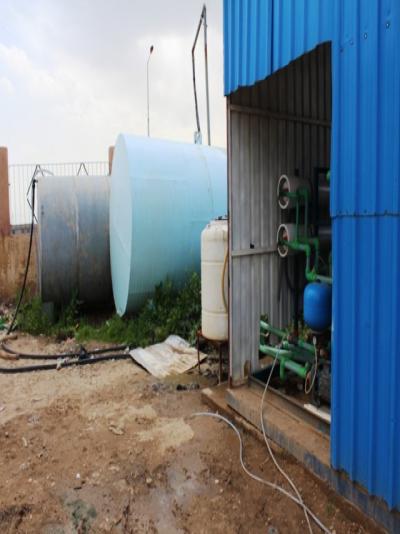 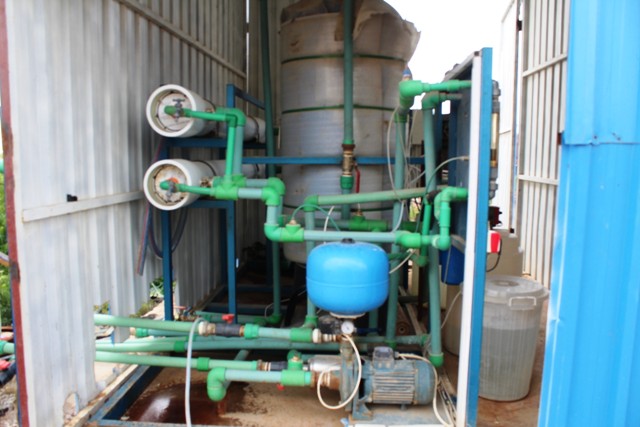 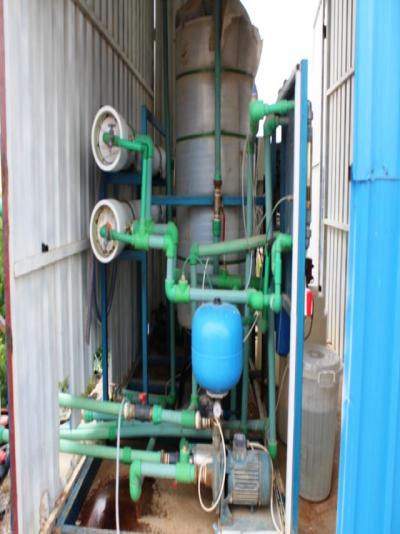