With the start of the wheat harvest season in the Euphrates region, the Autonomous Administration in the region ended its preparations to receive the farmers' crops, and revealed its plans to receive 22,000 tons of wheat.

In a related context, the administrator in the Agricultural Community Development Company in the Euphrates region, the engineer Mohammed Dakhil said that "the centers that will receive wheat in big bags in northern and eastern Syria are only one center in Deir ez-Zor, while the rest of the centers will receive crops in small bags." 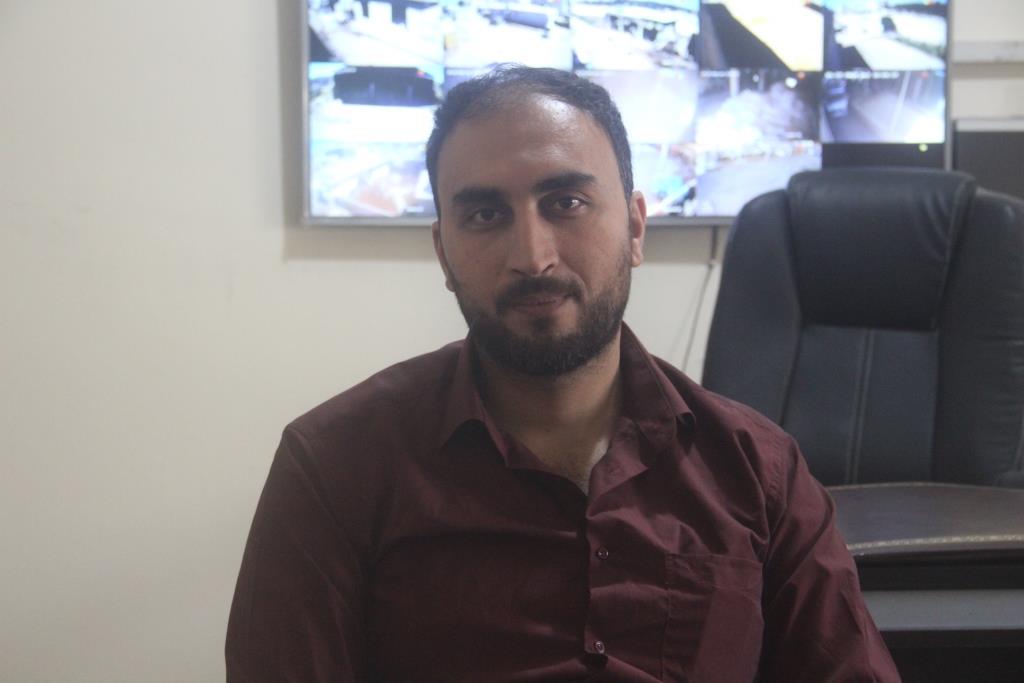 He explained that "our absorptive capacity does not exceed 22,000 tons of wheat for this season in the Euphrates region, and the receipt starts from tomorrow morning, Thursday."

He added: "In the Euphrates region, we have two silos to receive wheat, which are Rofi and al-Jalabiyya, and the capacity of these silos does not exceed 10,000 tons for each one, but we are forced to pressure the silos and receive 11,000 tons of each of them."

Furthermore, the Autonomous Administration will not receive the barley crop at the present time, but it has set its purchase price by no less than 150 Syrian pounds for merchants.