For two days, the People's Municipality in Qamishlo seeks to isolate and deport the garbage from the campus of the Jejuq River that passes through the city center, to stave off the spread of epidemic diseases, especially amid the precautionary measures taken by the Autonomous Administration to prevent the emergence of the Corona virus in the region.

The water of Jejuq River is contaminated for several reasons, the most important of which is the opening of sewage pipes by the Turkish authorities before entering the city of Qamishlo, in addition to residents that are throwing garbage into it.

The process of isolating and deporting garbage from the campus of Jejuq River came after the completion of cleaning and sterilization of all public institutions and facilities and the main and subsidiary streets of Qamishlo civilization, a member of the Environment Committee in Qamishlo canton Tariq Muhammad explained: The main streets, after which the sterilization of the river will begin to reduce the smells that result from it and eliminate bacteria. " 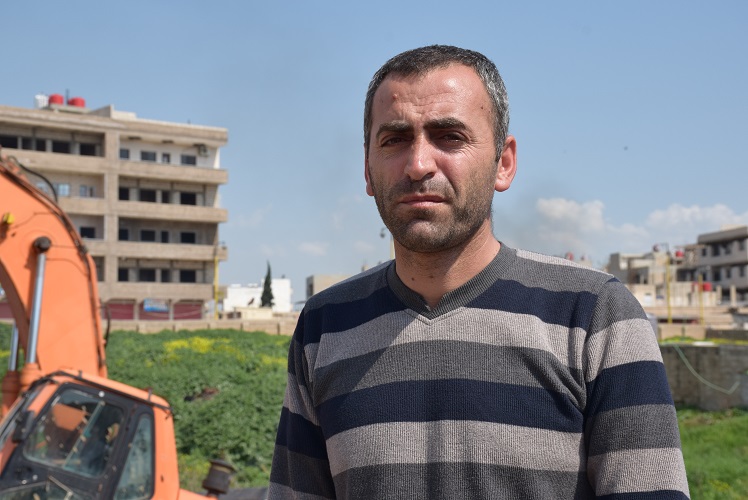 The People's Municipality divided the campaign to remove and relocate garbage from the campus of the Jejuq into seven sections to facilitate the process of cleaning and sterilization, and it is scheduled to be completed next week.