Amad Prison in 1982 witnessed great resistance from the founders of the Kurdistan Freedom Movement, among them "the martyr Kamal Pir, Ali Cicek, Muhammad Khairy Darmush and Mazloum Dogan", who fought and resisted against Turkish fascism, and did not surrender to all the pressures and torture practiced against them.

In remembrance of that great resistance, today the Al-Darbasiyah District Council organized a film screening simulating the resistance of Amedd prison, which was shown in the garden of the martyr Zevin in the district in the presence of dozens of people.

The ceremony began with a minute's silence, after which the film about the resistance of Amed prison, which lasted for two hours, was shown.

To end the show by chanting the slogans that perpetuate the martyrs and salute the resistance of the militants. 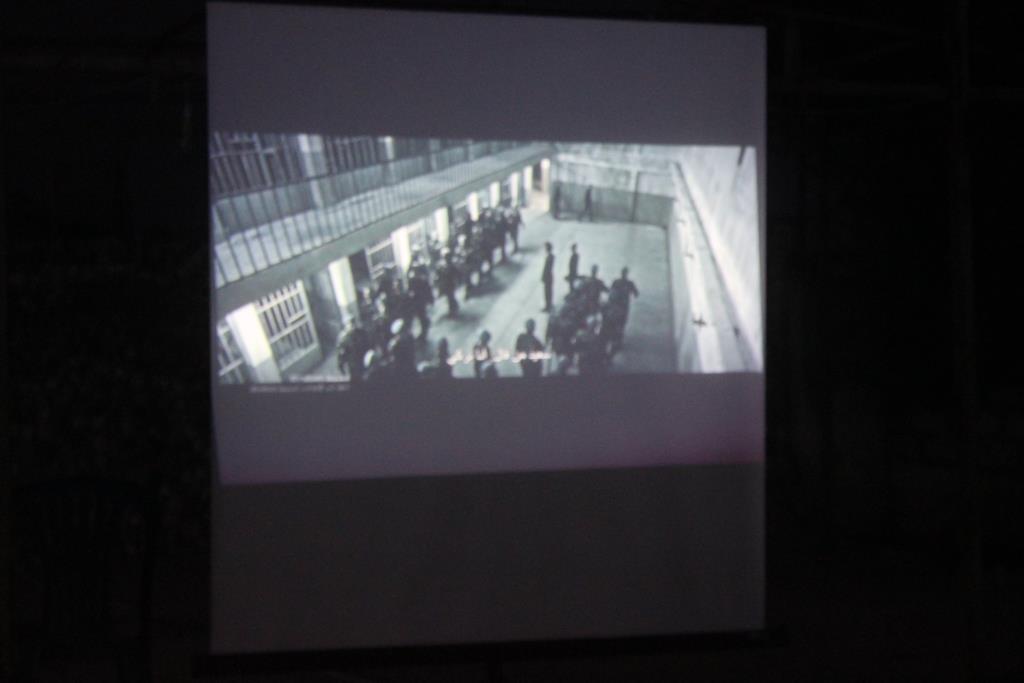 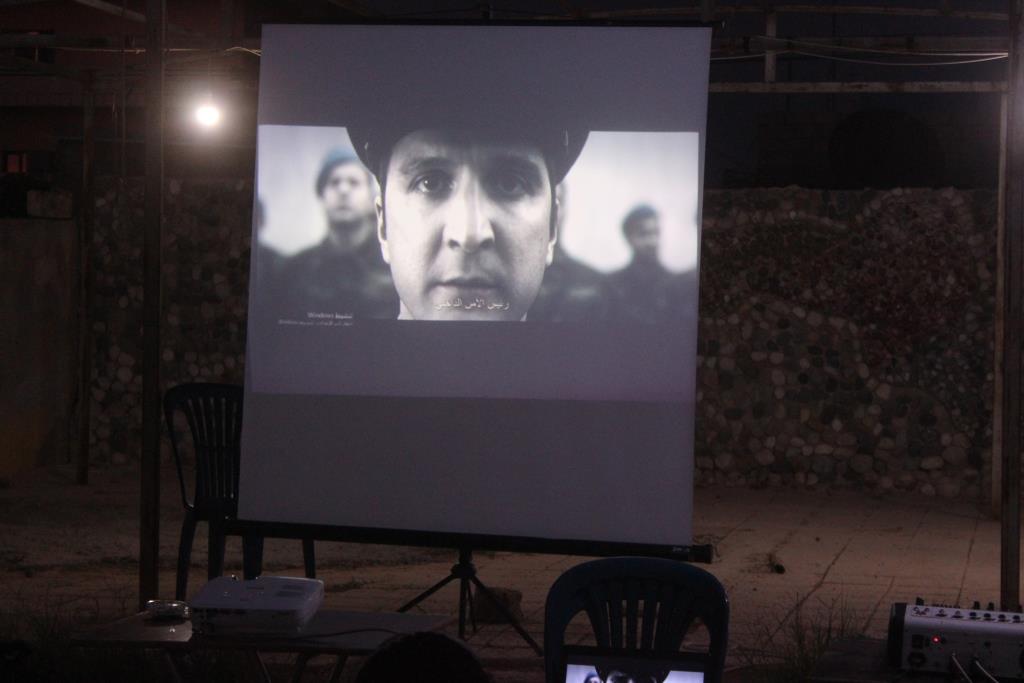 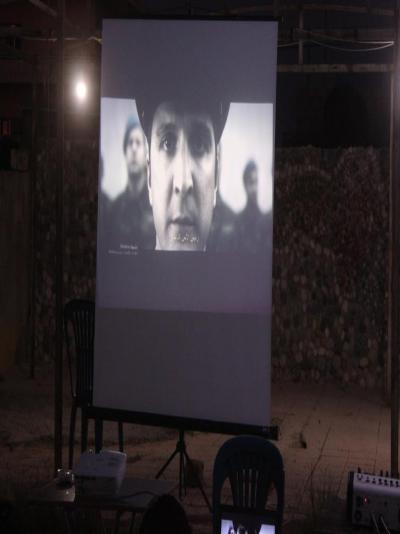 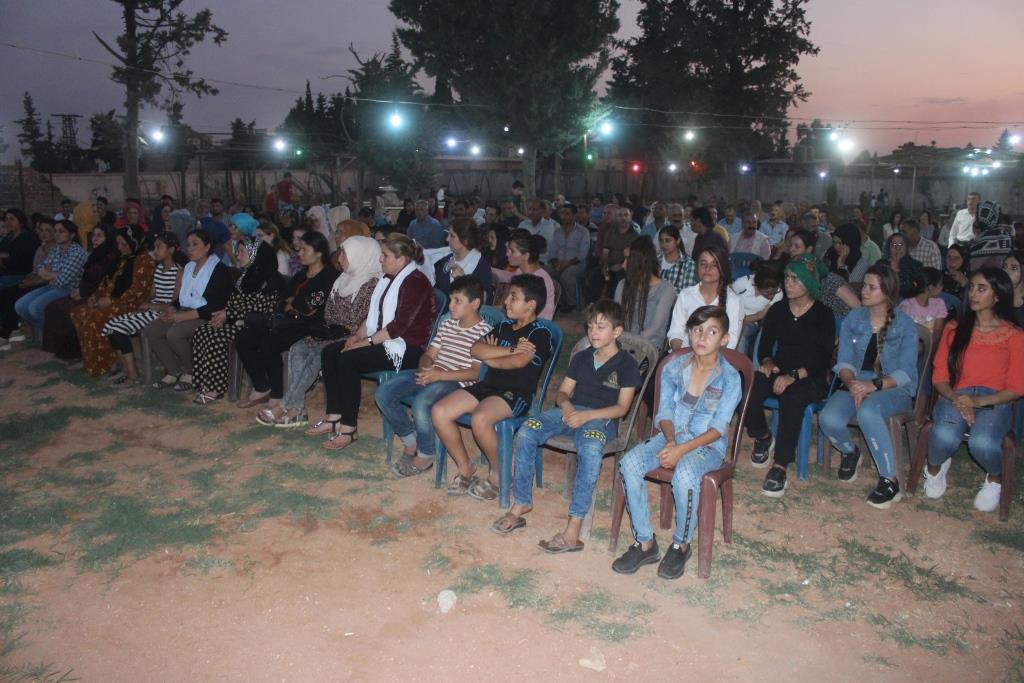 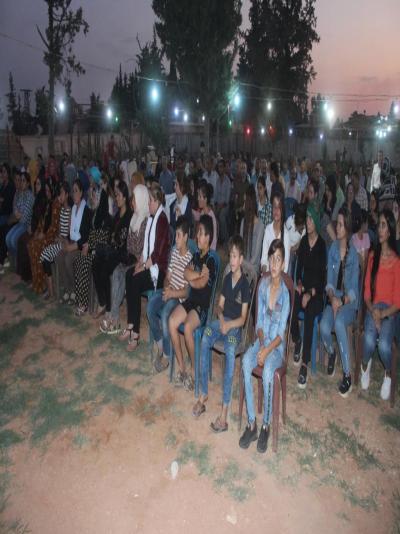 3 civilians were wounded as they attempted to prevent the Turkish occupation mercenaries fro...

Hamid Nasser, the co-chair of the Directorate of Antiquities for Afrin Region, appealed to U...

Egyptian FM: We are working to meet Lebanon's priorities

Putin announces registration of a vaccine against coronavirus